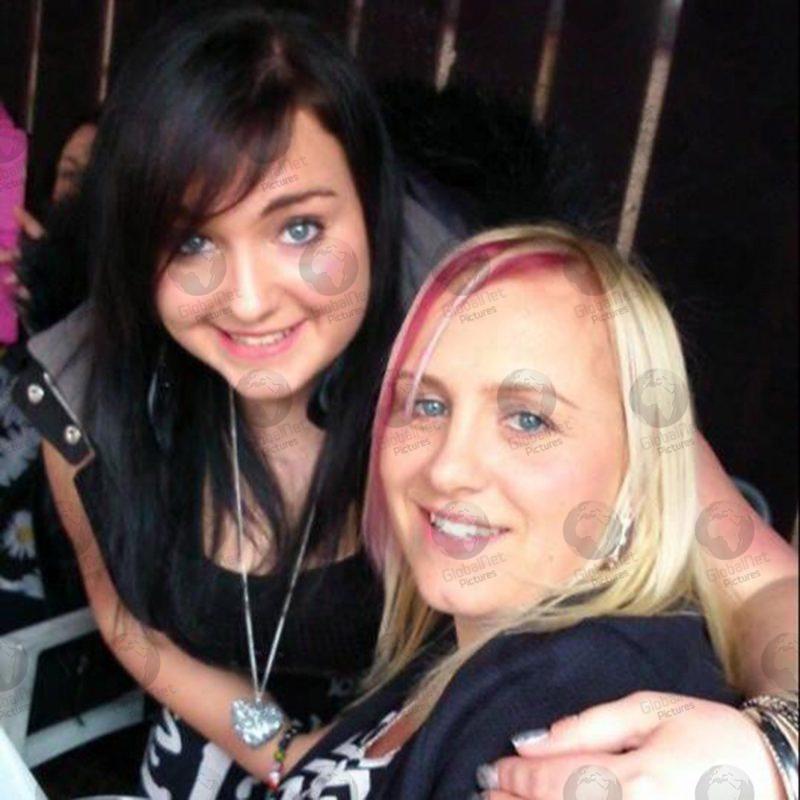 Mother-of-four Emma Robertson Coupland, 39, (right) and her daughter Nicole Anderson, 24, (left) have both been murdered in frenzied knife attacks in Kilmarnock, Scotland.

Emma, a hospital worker, was attacked outside her workplace at Crosshouse Hospital at around 7.45pm last night. Approximately 20 minutes later Nicole was attacked by the same knifeman less than two miles away at the takeaway premises where she worked. 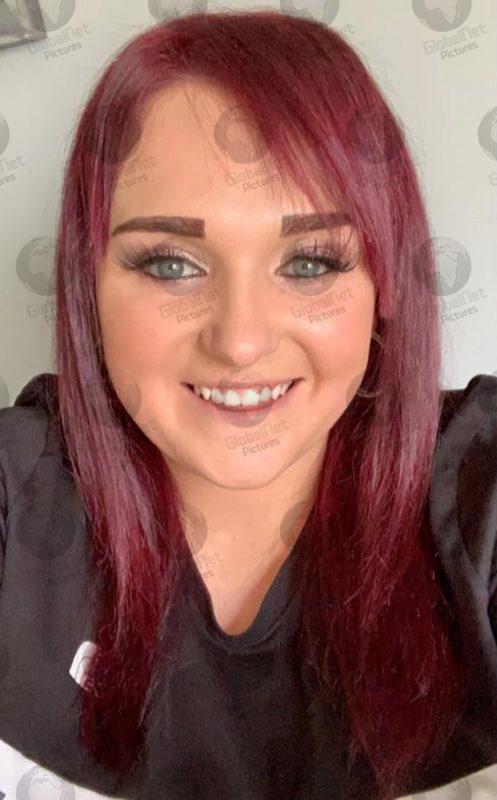 Emma received medical assistance but was pronounced dead and Nicole was taken to hospital where she also died. The attacker is thought to have died later in a fatal road crash on the A76, which police state they believe is linked to the killings. A man aged 40 was pronounced dead after the crash. 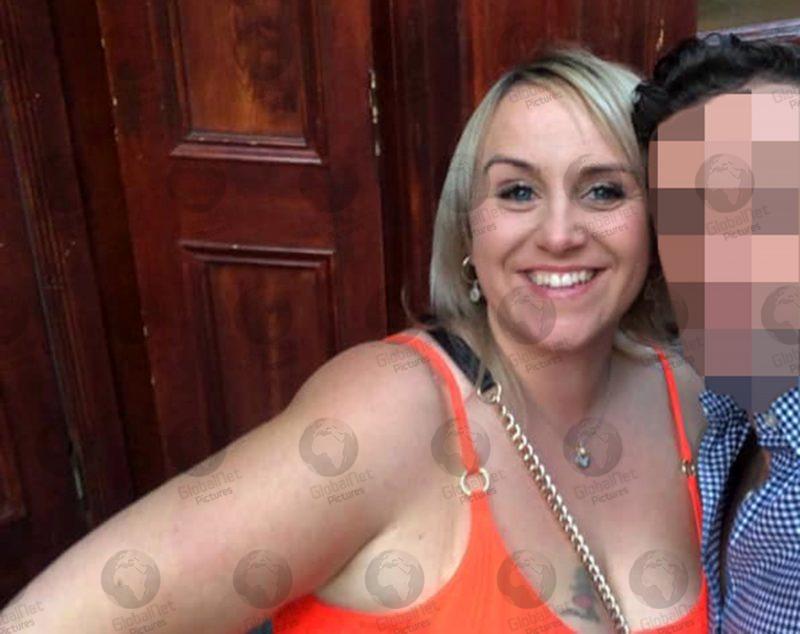 Family members have paid tribute to both victims on social media. Emma’s sister posted: “I am totally broken, my God. Man this can’t be happening, we argued like f*** all the time but you’re my only sister, my first niece, please tell me I’m dreaming”.

Nicole’s cousin wrote it was the “worst news of my life” and added: “You’re going to be one missed girl Nicole best lassie to walk this planet without a doubt.” 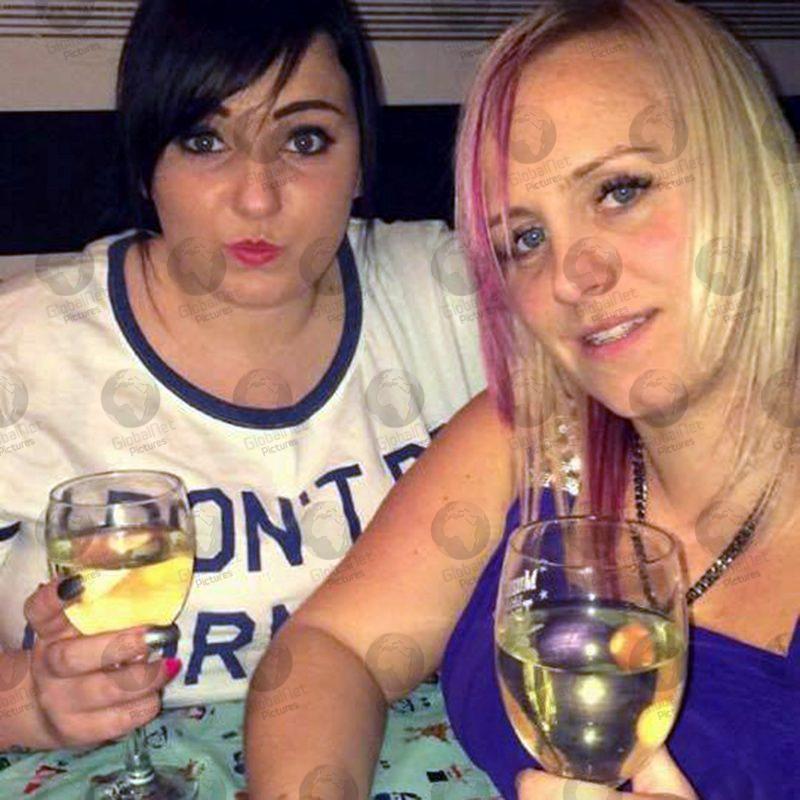 Nicola Sturgeon, Scotland’s First Minister, tweeted: “Dreadful news. My thoughts are with the bereaved. Thinking too of everyone at Crosshouse Hospital, already dealing with the tough circumstances of Covid.”

Local man Charles Byrne, 24, in court for the murder of...