Zephaniah McLeod, 27, of Nately Grove, Selly Oak, Birmingham, has appeared in court charged with murder and seven counts of attempted murder after a series of stabbings in Birmingham.

He appeared appeared via video link at Birmingham Magistrates’ Court in front of two magistrates where he spoke only to confirm his personal details and was not asked to enter pleas.

Jacob Billington, 23, who was one of eight people stabbed in Birmingham at the weekend, died from his injuries. 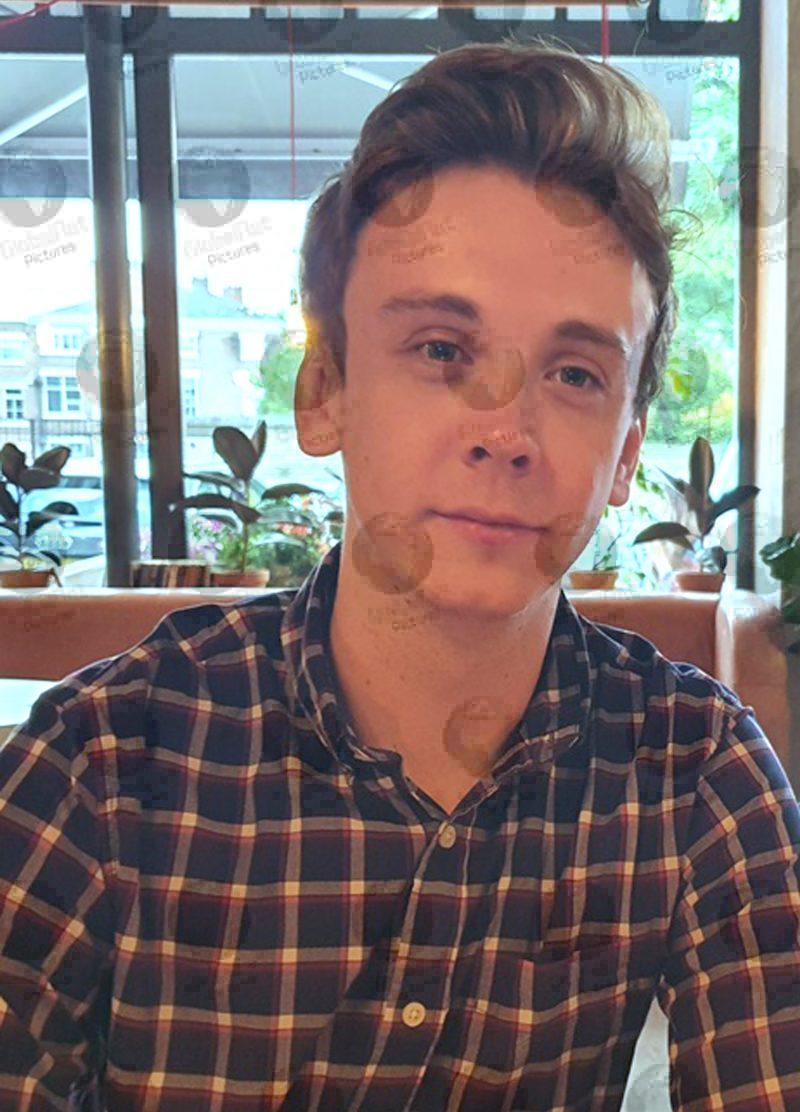 A post-mortem revealed Jacob Billington, a library intern at Sheffield Hallam University, died of a stab wound to the neck.

Jacob was out with school friends from Liverpool when he was stabbed to death. One of Jacob’s friends, Michael Callaghan, also 23, was seriously injured and remains in hospital in a critical condition.

Jacob’s family have paid tribute to him: “Jacob was the light of our life and we have been devastated by his loss.

“He was a funny, caring and wonderful person who was loved by every single person he met. He lit up every room with his boundless energy and witty humour and the loss of such a special person will be felt by all who knew him for years to come.”

The knife attacks took place at four different locations across the city centre over a 90 minute period in the early hours of Sunday morning.

Police attended the first scene at Constitution Hill just after 12.30am, where a man received a superficial injury. Around 20 minutes later they were called to Livery Street, near Snow Hill railway station, where a 19-year-old man received critical injuries and a woman was wounded.

At 1.50am a 23-year-old man suffered fatal injuries at Irving Street and another was seriously injured. A 22-year-old woman was then critically injured at 2am in Hurst Street, in the city’s Gay Village, and two men received lesser injuries.

West Midlands Police said they believed the attacks were “random.”

Birmingham Police Commander, Chief Superintendent Steve Graham, said following McLeod’s arrest: “Officers worked through yesterday and into the early hours of this morning in a bid to trace the man we believe responsible for these terrible crimes.

“We issued CCTV footage of the suspect and had a strong response from the public. I’d like to thank everyone who shared our appeal and who provided information to the investigation. 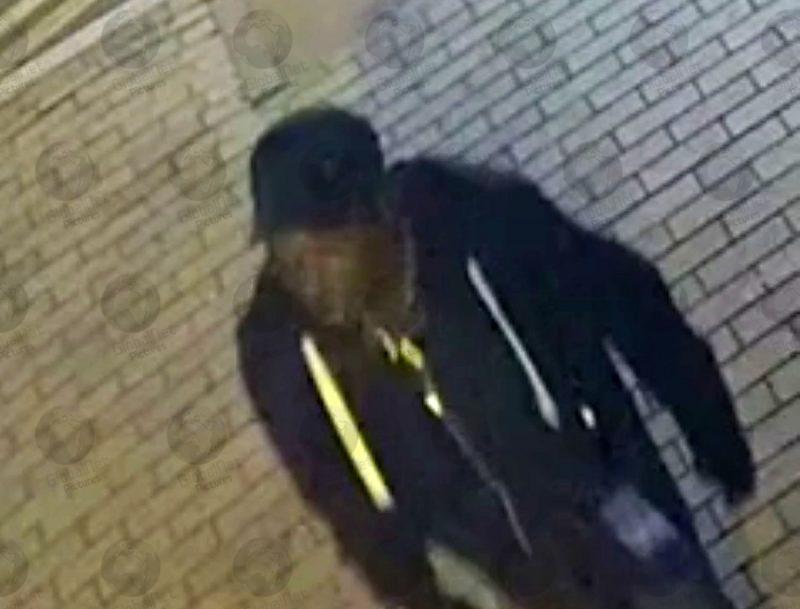 “One line of enquiry ultimately led us to an address in the Selly Oak area this morning where a man was arrested. 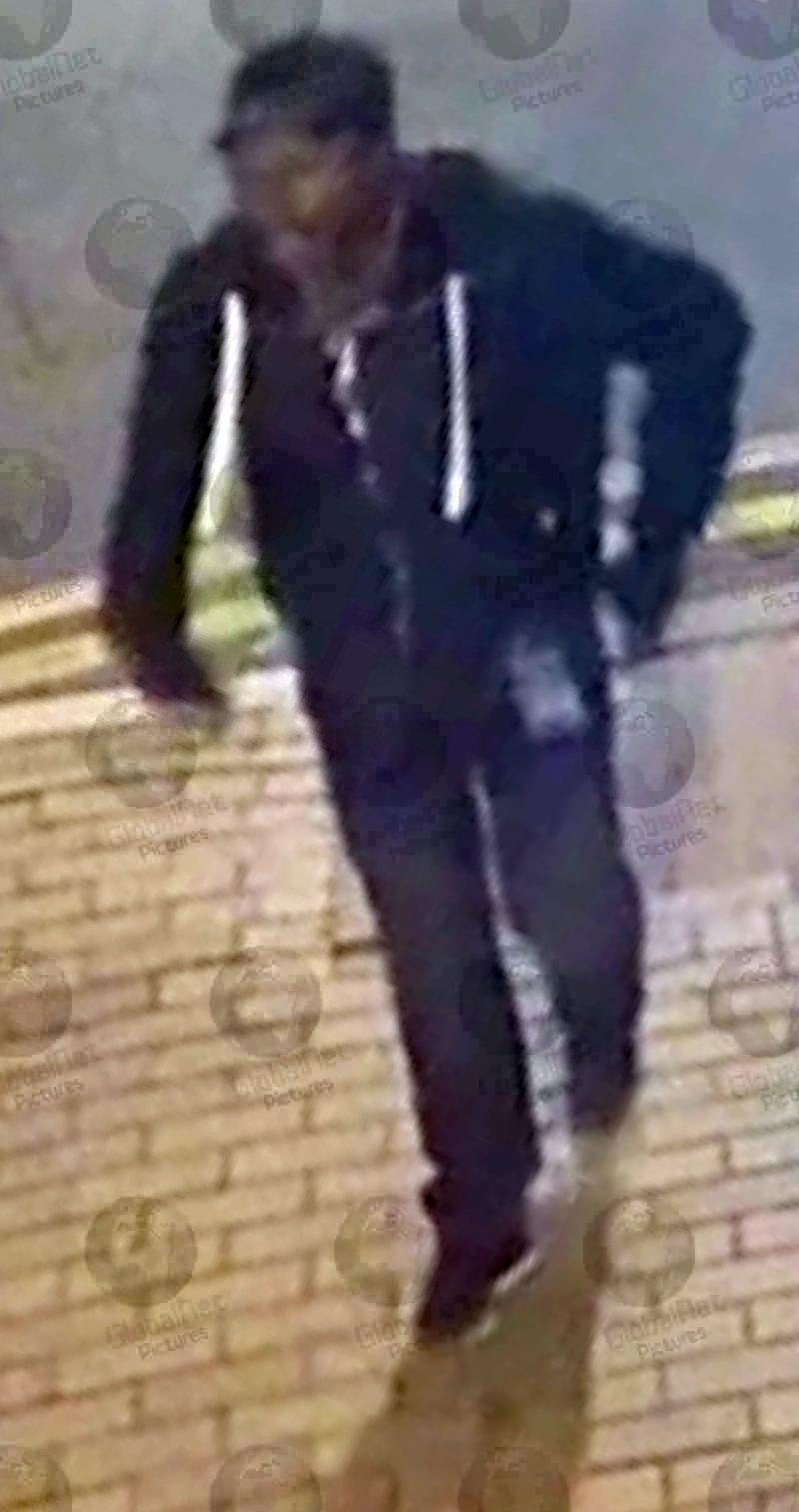 “Clearly this is a crucial development but our investigation continues. We still need to speak to any witnesses who saw what happened who’ve not yet spoken to us, or anyone who may have video footage or photos of the incidents or the attacker.

“We have a hotline number and a dedicated web page where you can submit information, photos and videos.”A Hotline has been set up for anyone with info. Please call 0800 056 0944.”