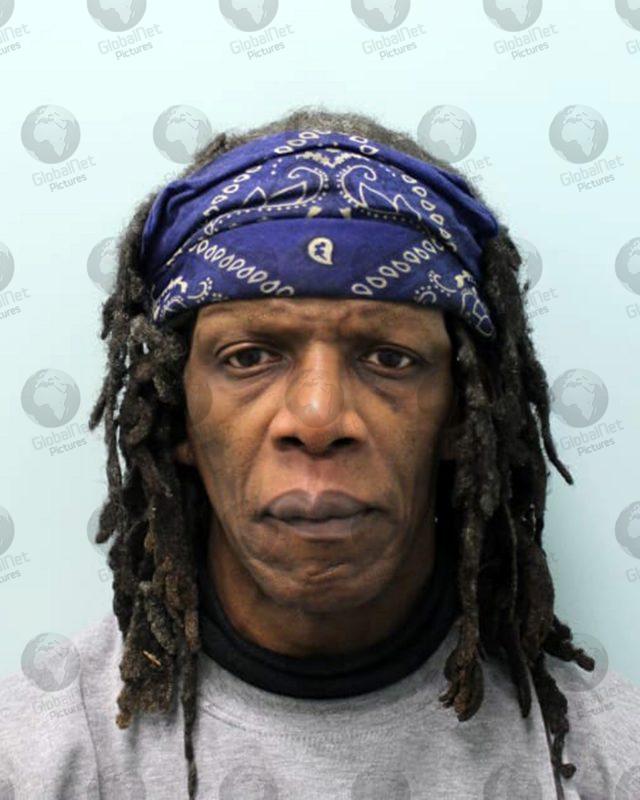 Brown was jailed for 21 years in 1997 for a terrifying reign of terror on victims which were described by an Old Bailey judge at the time as lacking “humanity.”

Crack addict Brown was released early after serving 14 years of his sentence.

Yesterday, he was convicted of two rapes, assault by penetration and attempted rape of a woman over a four-day period last May. Judge Joanna Greenberg QC remanded Brown in custody ahead of sentence on June 11.

One victim of his rape spree in the 1990’s was kept as a sex slave for three months in his Camberwell flat and only escaped as he attacked another woman.

Victim Susan McDonald, who was attacked with a plank of wood embedded with nails, a pool cue and bottles, never recovered from her ordeal and took her own life at the age of 36. Another victim was raped for a total of 15 hours.

Brown, who has also been convicted of child sex offences, made headlines at the time for his depravity and because his enjoyed questioning his victims in court about their ordeal. Following Brown’s early released from his sentence he was given his own flat in Tottenham, North London. He was allowed to cycle freely around London and return to the area where he committed his crimes in Camberwell on a weekly basis to see his probation officer. 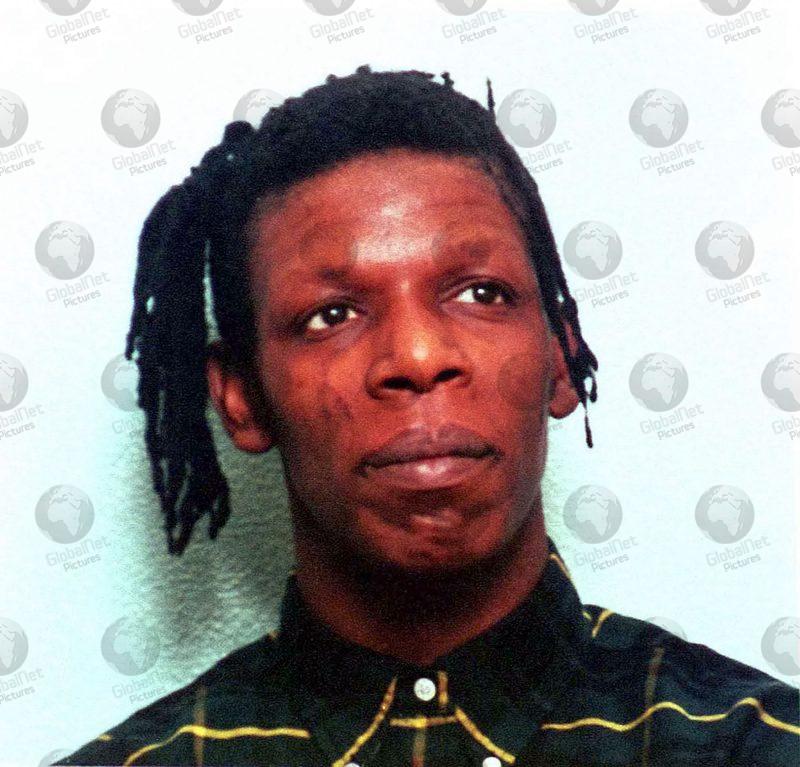 Wood Green Crown Court heard that on May 2 2020 a 29-year-old woman was invited to Brown’s house in Bethune Road, Stoke Newington, north London. They walked together to his house and was invited in and she told him she only intended to stay for 20 minutes. As she tried to leave the house he forced her to stay and then raped her.

In an attempt to get out the house and find help, the victim managed to convince Brown that she wanted to buy some cigarettes from a nearby shop. Brown went with her.

Whilst walking to the shop, she noticed some night duty workers, repairing some water pipes and ran towards them and told them she had been raped. One of the workers called the police and Brown fled on a bicycle.

During a manhunt police visited several addresses linked to Brown and he eventually handed himself in.

Detective Sergeant Simon Fields, who led the investigation, said:“Milton Brown is a highly dangerous predator. I would like to praise the victim for showing such bravery and courage throughout this investigation.

“There was also a victim from a previous crown court trial that Brown was acquitted for in 2019, who came to court and bravely gave evidence of this previous investigation to support the crown’s bad character application against Milton Brown.

“I hope this verdict shows other victims of serious sexual offences to come forward and report it.”

Media can create an account and login to see and access the images on this story listed below.

Big Mac and skies – burger launched into space and eaten...