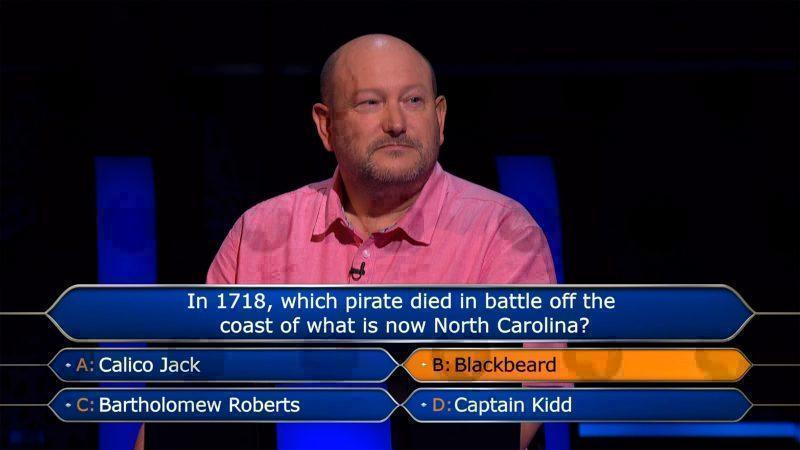 History and Politics teacher Donald Fear, 57, correctly answered ‘Blackbeard’ as his final answer to the £1 million question on tonight’s Who Wants To Be a Millionaire? and won the jackpot. He used just one 50/50 lifeline to become the first £1m winner in 14 years.

The teacher’s final question was: “In 1718, which pirate died in battle off the coast of what is now North Carolina?”

Donald, who lives in Telford, is the sixth million-pound winner in the show’s 22-year history. 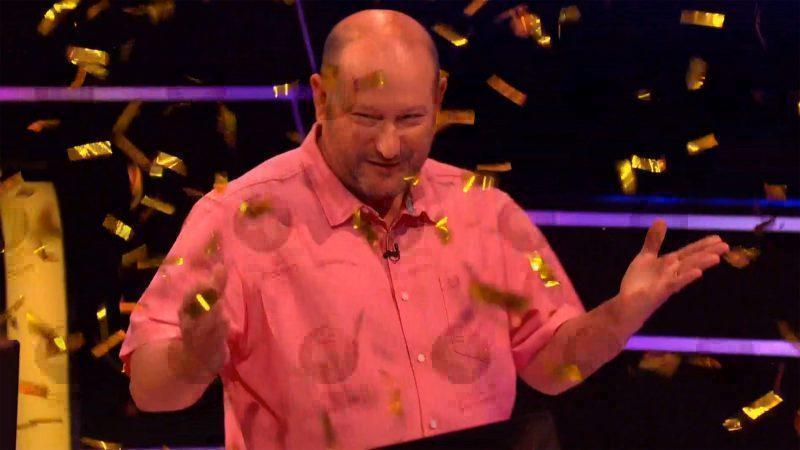 Host Jeremy Clarkson was astounded that he knew the answer and was so quick to give it as his final answer and asked him why he was so sure he was right. Mr Fear then told him he had taught piracy to a group of Year 8 students about eight years ago, and remembered the date of 1718. 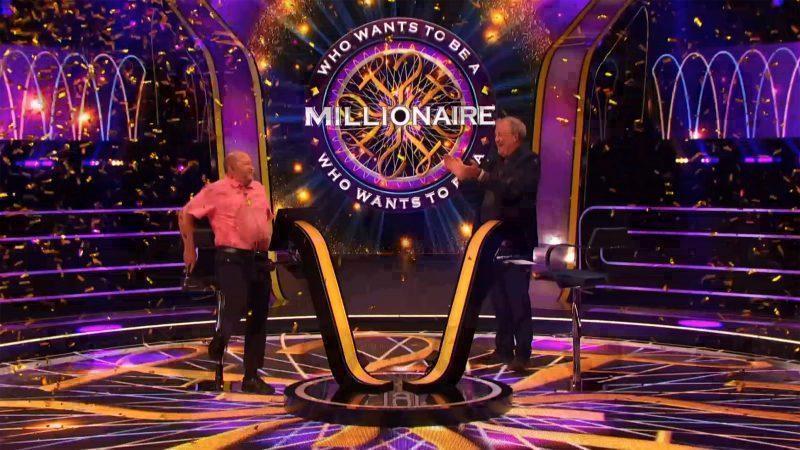 “I’m a dates man. You don’t be a history teacher for 33 years without knowing a few dates, and the date 1718 and Blackbeard leapt out at me instantly,” he said. 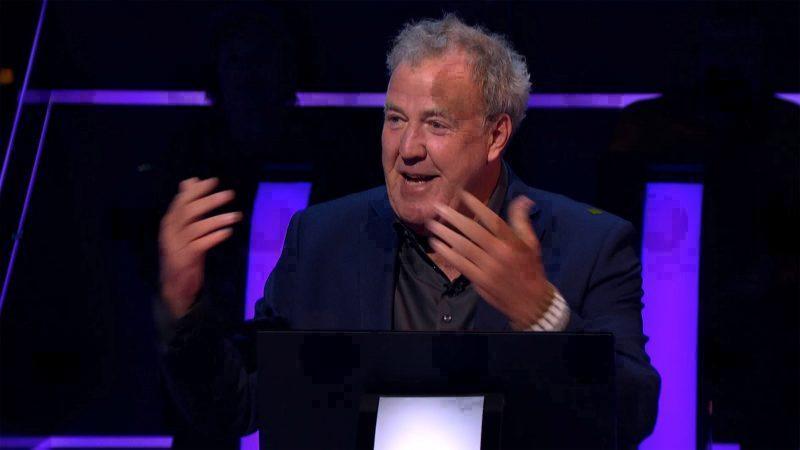 Clarkson was amazed at the depth of the history teacher’s knowledge as he rattled through 15 correct answers.

“It’s like sitting next to the internet in a pink shirt,” he said, calling him “an encyclopaedia with a moustache”. 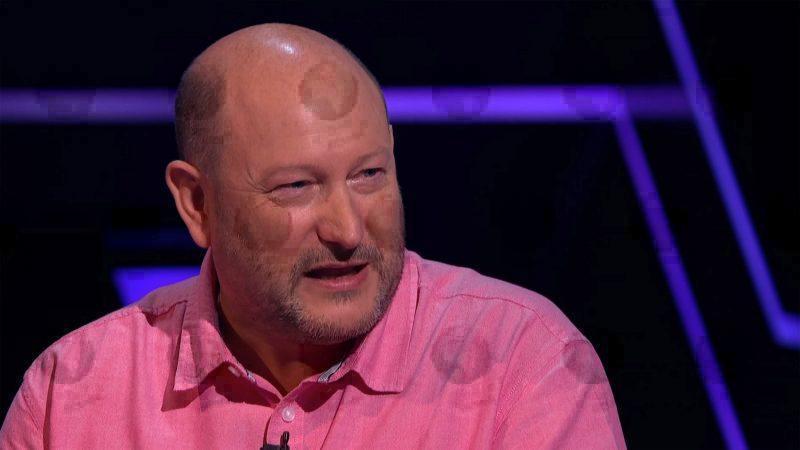 Donald’s brother Davyth, who is also a teacher, of Geography, appeared on the show in September last year, where he won £500,000. 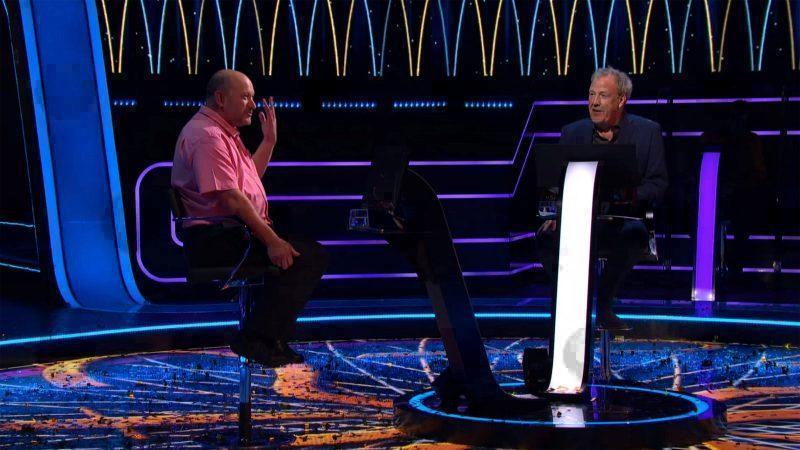 Donald said his brother was his “hero and best friend”. 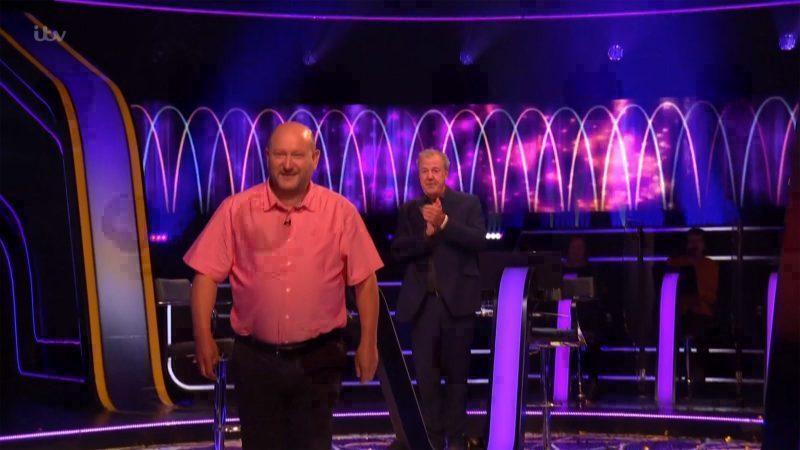 Mr Fear was asked by Jeremy Clarkson how he planned to spend the money and said he now plans to “hasten retirement” and added: ” I think it’s about time me and my wife started looking round the world” but first, he said: “I’ll probably see another year to see my last A level class through”.