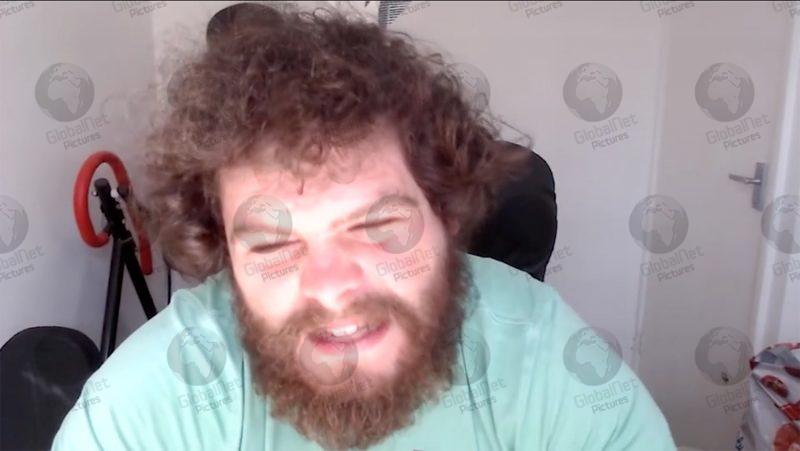 Gunman Jake Davison, 23, who murdered five people before shooting himself dead in Plymouth yesterday posted a video on Youtube just three weeks ago where he said “as an adult” he’d lost his “optimism for life.” 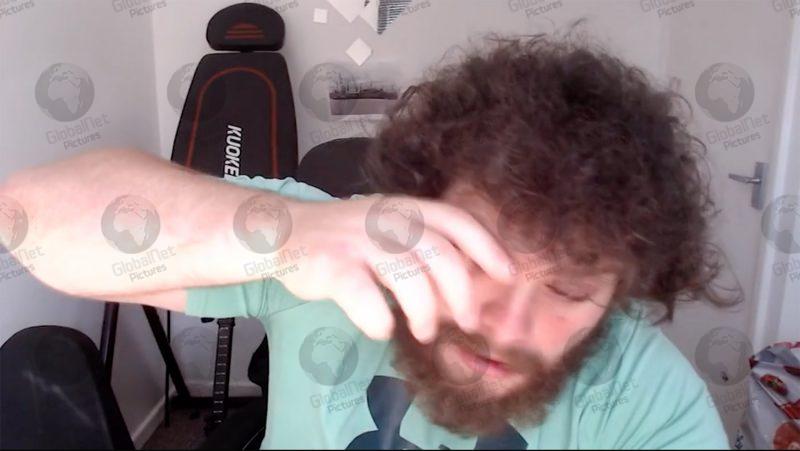 “There’s something special about being young. I don’t know what it is? – you have that drive and optimism for life and as an adult you don’t have that – Love as an adult, what is that?” 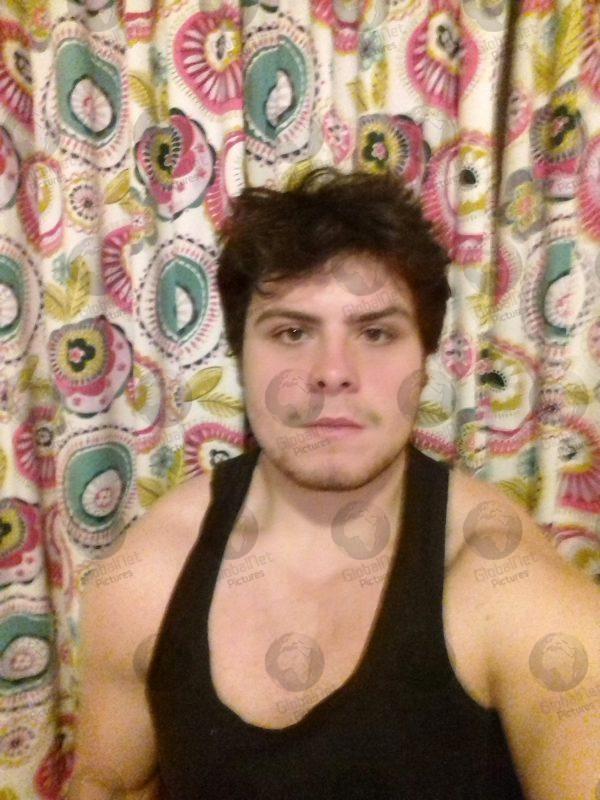 He revealed himself to be a loner and a virgin who hadn’t spoken to a girl since he was 18.

“I’m still in the same position, same period of life – still a f***ing this-that, virgin, f***ing fat, ugly whatever you want to call it. What’s changed? Nothing.”

Davison was an apprentice crane operator who is reported to have kicked down the door of a house in Biddick Drive and began shooting at people inside, which included a member of his family. One witness said she heard he had shot his brother. 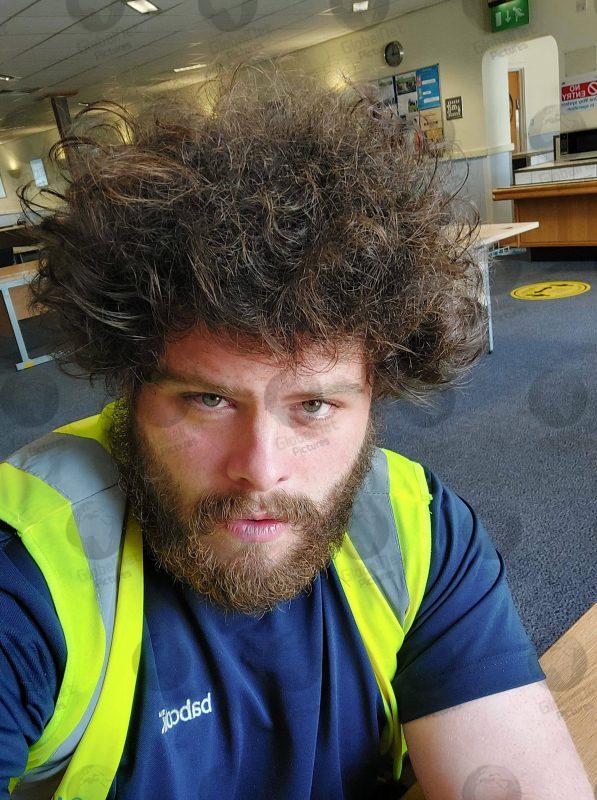 Armed with a long-barrelled gun and dressed in black and grey clothing he then left the property and began shooting at strangers as he walked along the cul-de-sac before killing another person in Henderson Place. He continued his rampage entering a nearby park where he opened fire on two dog walkers. Police said the shootings were not terror related.

Davison was a keen bodybuilder, who on his Facebook page states he worked at Babcock International, a British aerospace, defence and nuclear engineering services company based in London. He also stated he was single, lived in Plymouth and originates from Phoenix, Arizona. 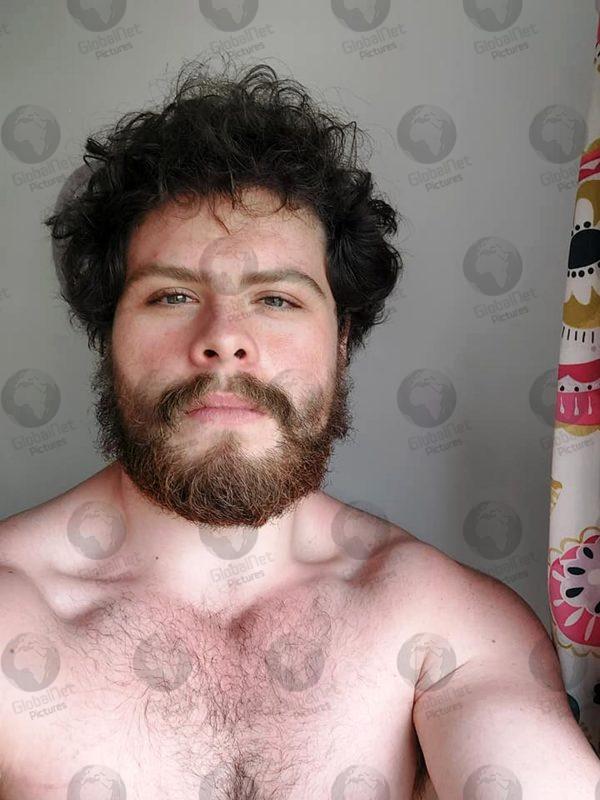 In one photo he posted he appears to back the Libertarian Party, which upholds people’s freedom of choice and liberty as a core principle and he posted another photo showing the Lexington Minuteman, a life-size bronze figure of a colonial farmer brandishing a musket by Boston sculptor Henry H. Kitson. 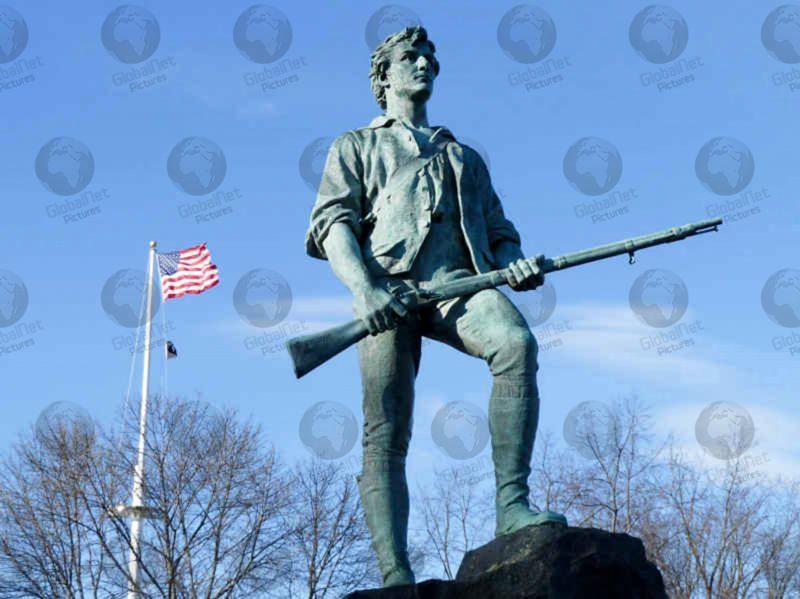 Davison is said to have killed a three-year-old girl, two women and two men with more victims injured. The mass shooting is the first in Britain carried out by an ‘active gunman’ for 11 years. 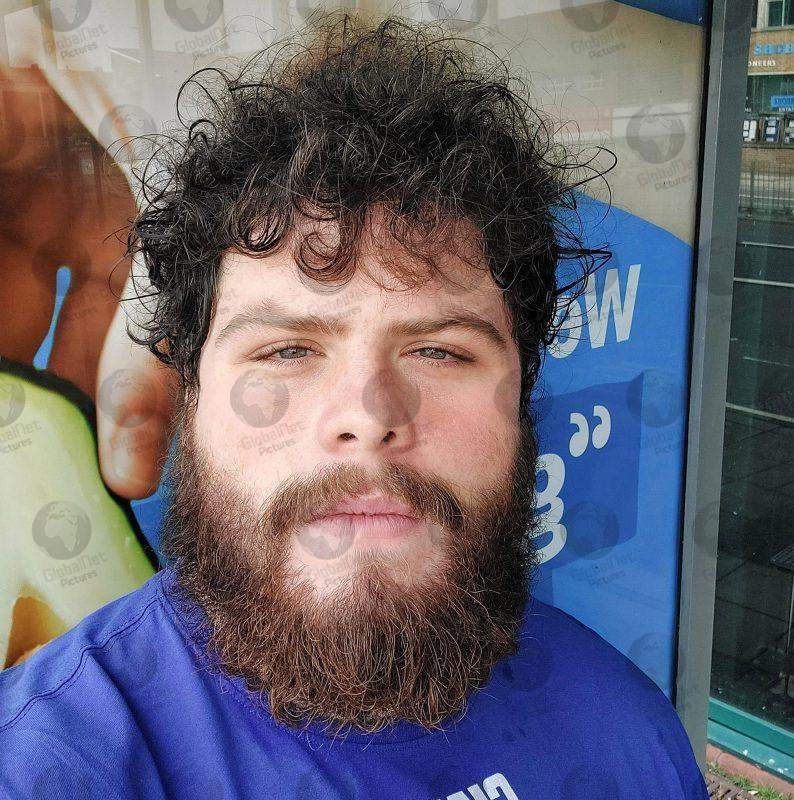 On Youtube he liked Incel TV, following the Incel Movement, an online subculture to which multiple mass murders and hate crimes against women have been attributed.

Incels believe they will never find a partner to receive love, gain acceptance or validation. They feel worthless due to feeling rejected by women.

Media can login to create an account and download images on this story which will be listed below.

UK science chiefs say progress being made on Covid-19 vaccines but...