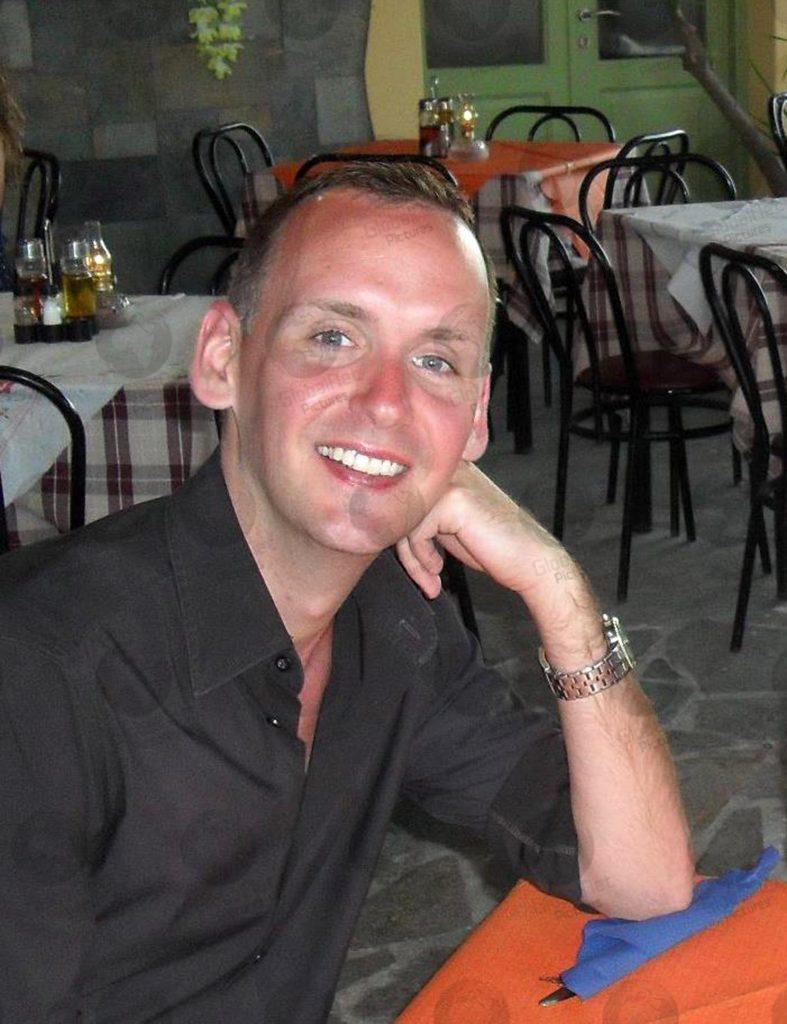 American Joe Ritchie-Bennett is the second victim of the suspected terror attack in Reading on Saturday to be named of the three people stabbed to death. 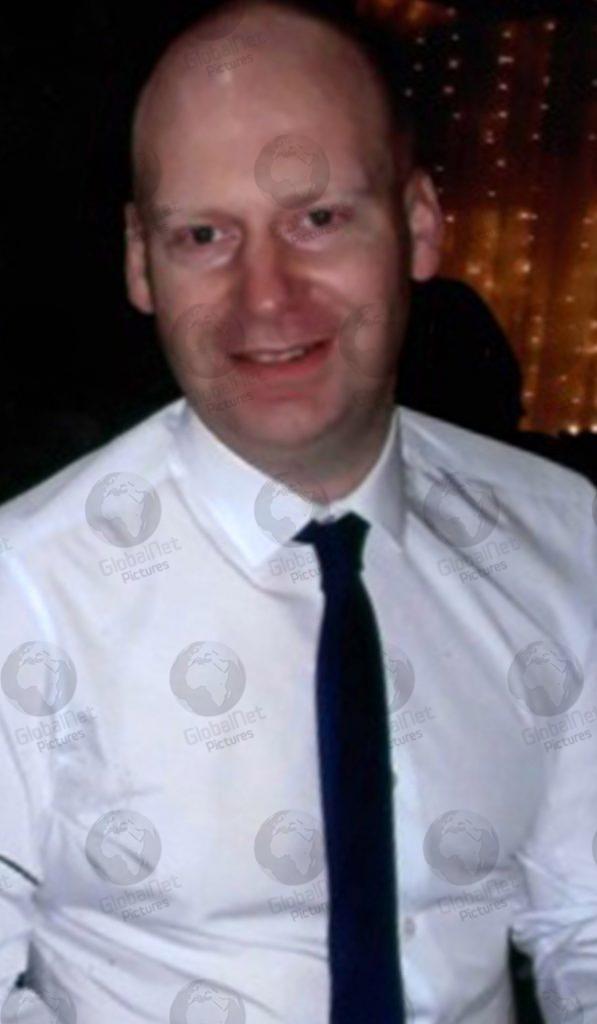 Mr Ritchie-Bennett had lived in the UK for 15 years. His father confirmed his death to US TV network CBS. Teacher James Furlong and one other person also died. 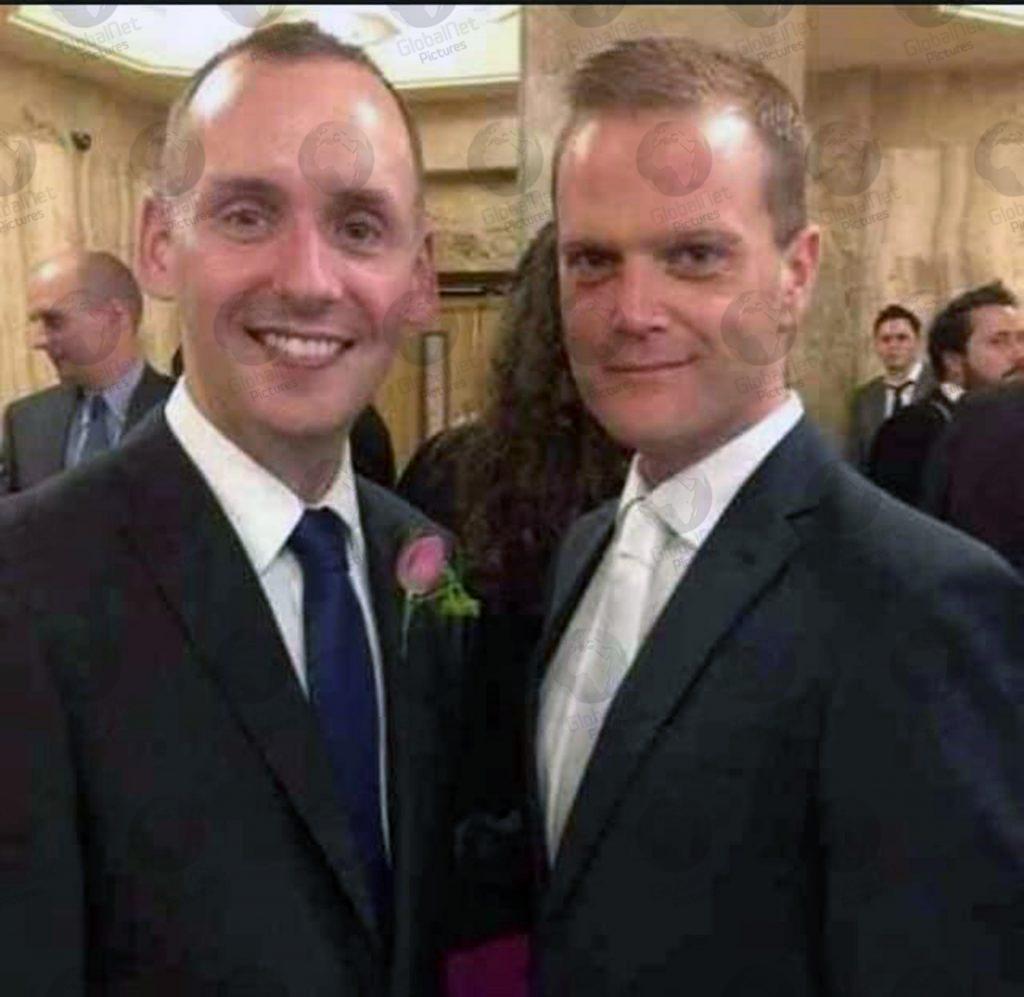 Mr Furlong was head of history, government and politics at The Holt School in Wokingham. His parents Gary and Janet described their son as “beautiful, intelligent, honest and fun”.

Police were called to the scene at about 7pm. Saad­allah is said to have carried out a lone attack shouting “unintelligible words” and was rugby-tackled to the ground by police and arrested shortly after the attack. 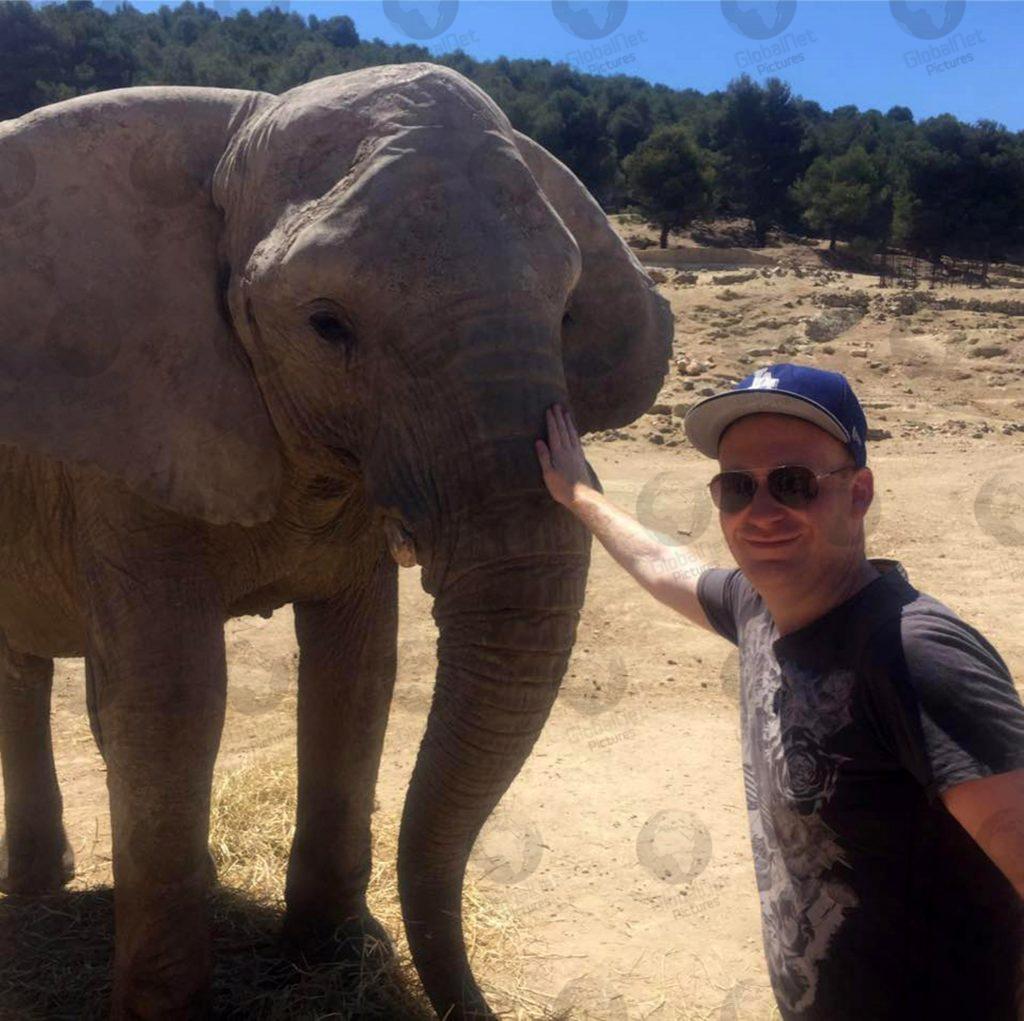 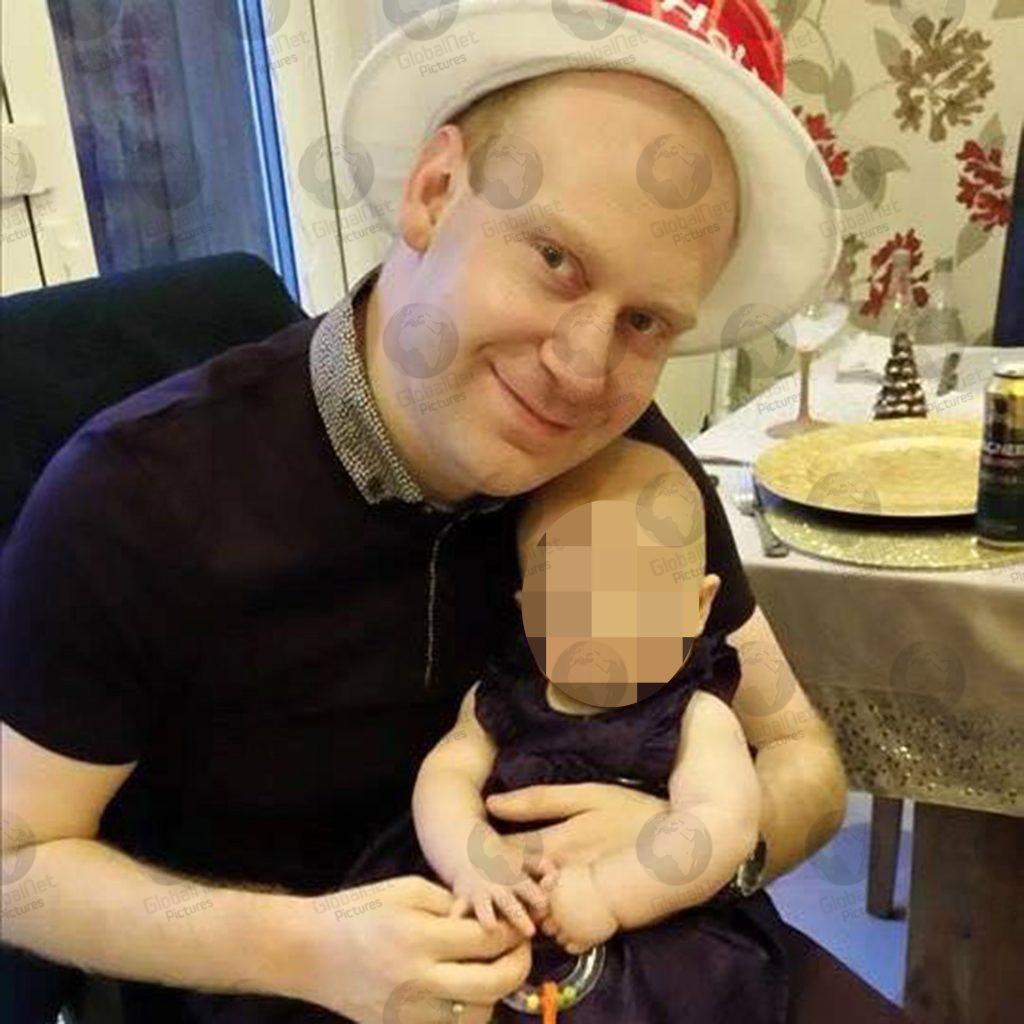 The attacker is from Reading and was arrested initially on suspicion of murder and later re-arrested on Sunday under Section 41 of the Terrorism Act 2000. Police have the power to detain him without charge for up to 14 days.

Saadallah is reported to have been known to M15 and was released from prison just 16 days ago. He is said to have been ‘a ticking timebomb’ who wanted to travel to Syria to fight and was on medication for post traumatic stress and a suspected personality disorder before his release.

Zephaniah McLeod, 27, appears in court for Birmingham murder and seven...