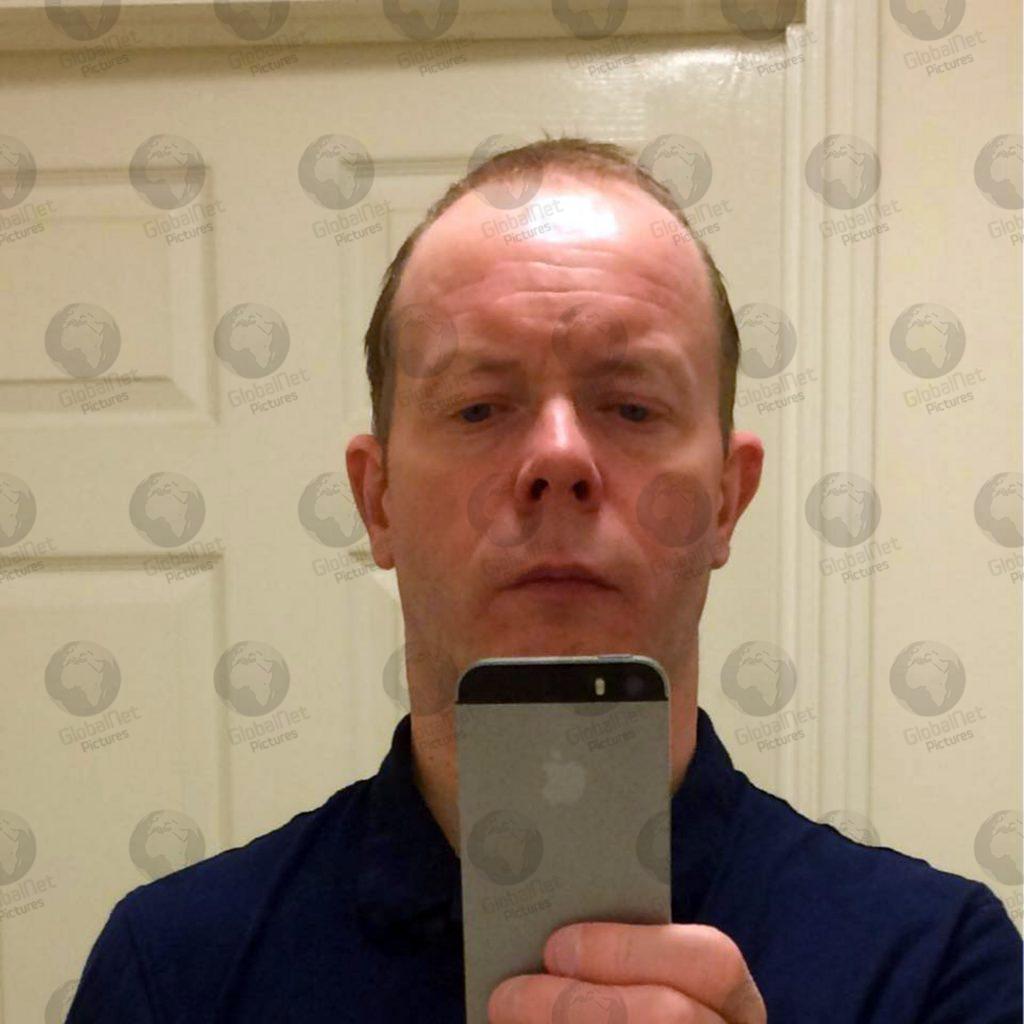 Scientist David Wails is third victim of the suspected terror attack in Reading on Saturday to be named of the three people who were murdered.

He was a senior principal scientist at global chemicals company Johnson Matthey. Mr Wails was a graduate of the University of York and former post-doctoral researcher at Queen’s University, Belfast. 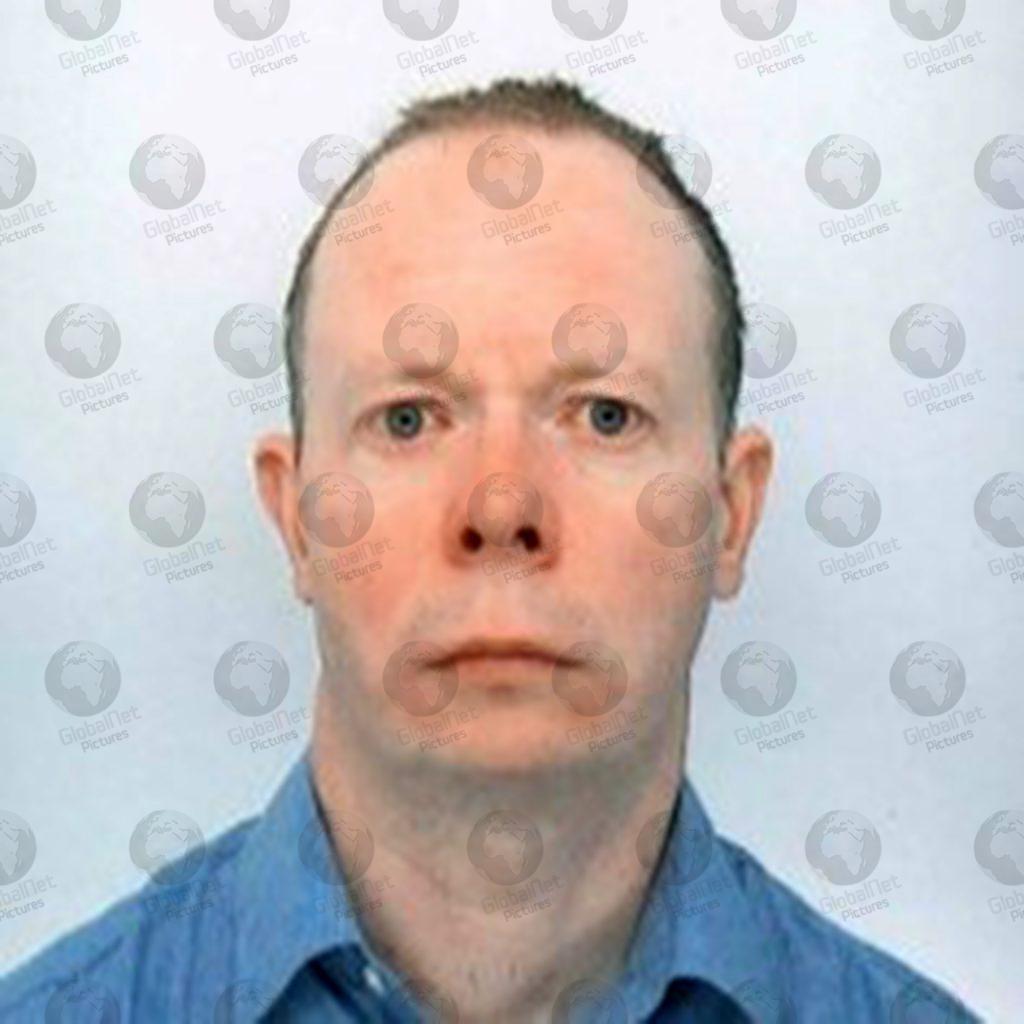 American Mr Ritchie-Bennett and teacher James Furlong were the other two people who also died. 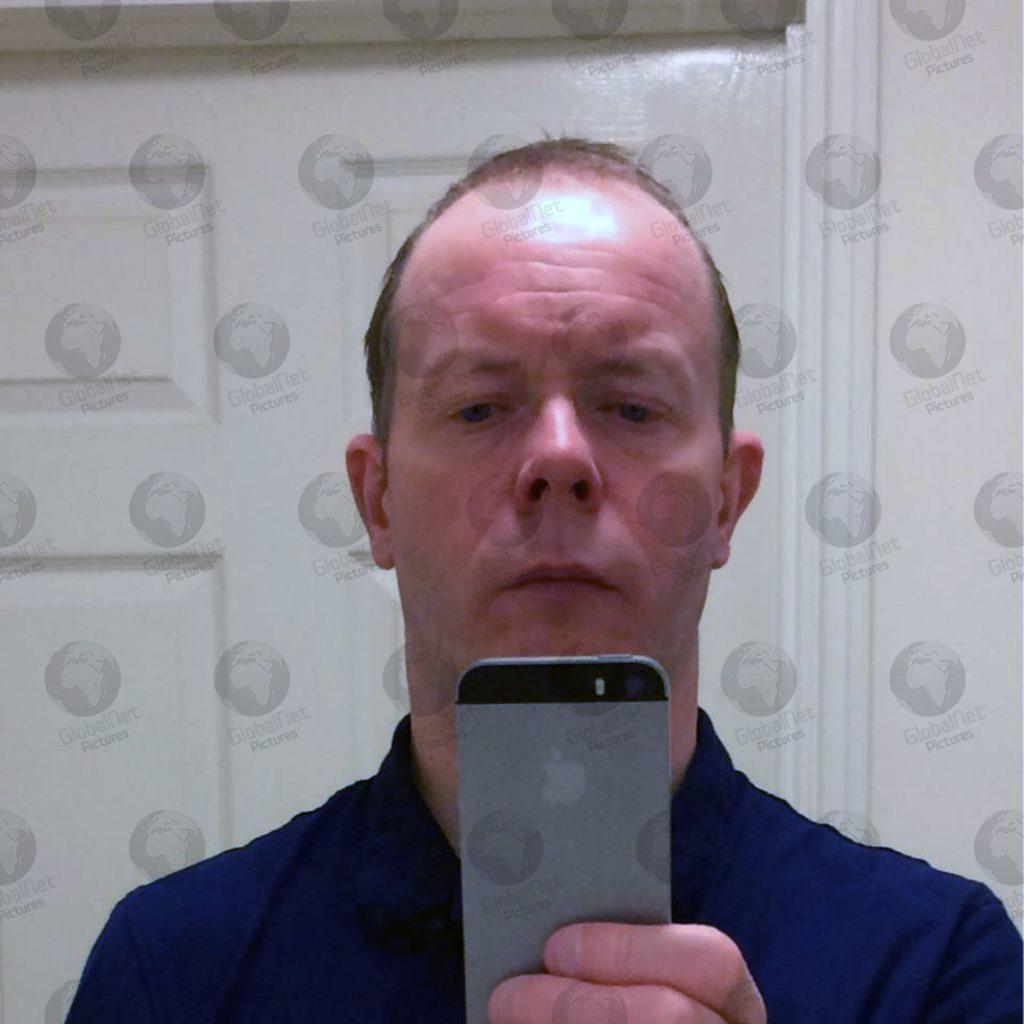 Libyan asylum seeker Khairi Saad­allah, 25, attacked a group of men, stabbing several people at Reading’s Forbury Gardens, to which police were called at about 7pm.

He was later re-arrested on Sunday under Section 41 of the Terrorism Act 2000. Police have the power to detain him without charge for up to 14 days.

Saadallah is reported to have been known to M15 and was released from prison just 16 days ago. He is said to have been ‘a ticking timebomb’ who wanted to travel to Syria to fight and was on medication for post traumatic stress and a suspected personality disorder before his release.