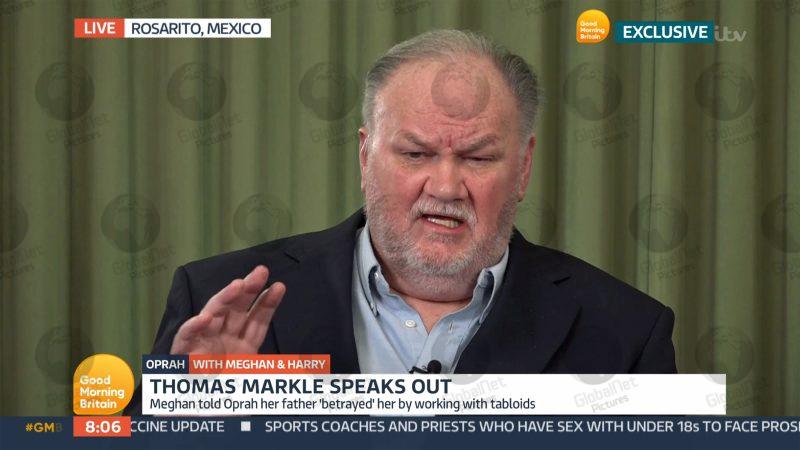 Meghan’s father Thomas Markle responded to the Oprah interview this morning in an exclusive interview with Piers and Susanna on ITV’s Good Morning Britain, saying his daughter let him down and the allegation a member of the Royal Family commented on the colour of her son Archie’s skin was “bulls***”.

He also said we all make mistakes but took a swipe at Prince Harry by saying: “I’ve never dressed as Hitler.”

Speaking live from Rosarito in the Mexican state of Baja California he said: “This whole thing about colour and how dark the baby is, is bulls***!” 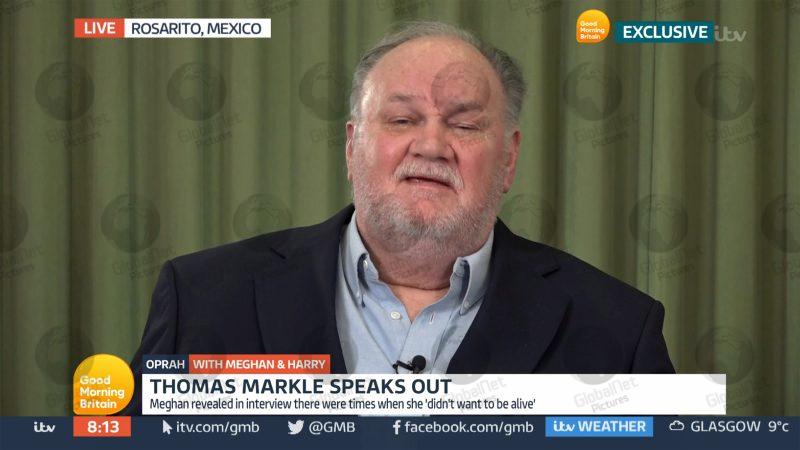 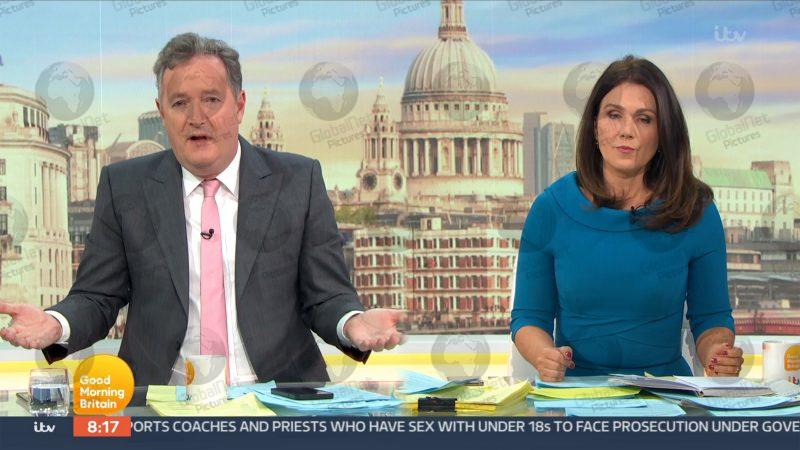 Susanna insisted that if a racist comment was made then it should be investigated, which Mr Markle agreed with, but added: “All I’m saying is it could have been just a stupid question from someone. You know, someone who doesn’t understand…a black person marries a white person, what do you get, you know? You never know, but you get a baby. You know, that’s what you get, you get a baby. Maybe we are getting a little too political.” 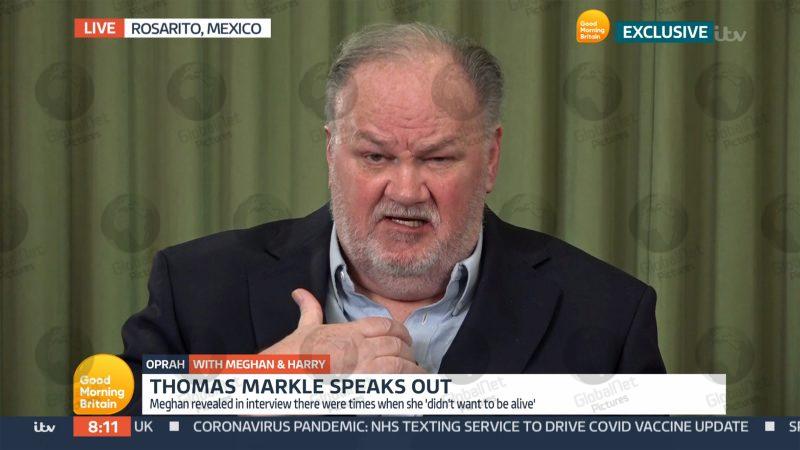 Piers Morgan agreed that “context is all important” but stressed it was necessary to find out exactly what was said.

Thomas Markle then said that Meghan and Harry “went way over the top with these stories with Oprah and should have waited, considering the Queen’s age and Philip’s age, they certainly should have waited or tried to wait.” 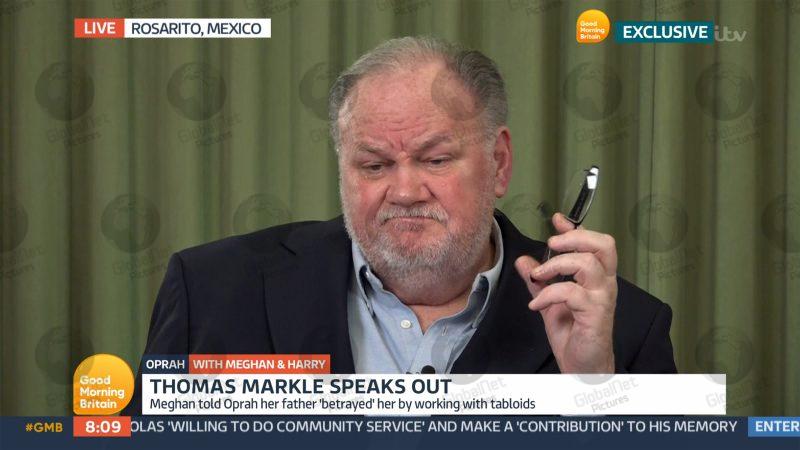 He then talked about how he still hoped for a possible reconciliation with Meghan:”They’re probably about seventy miles from me now. I’m available any time we can get together. I’d love to get together. I’d certainly love to see my grandson. I’ve never stopped loving my daughter. 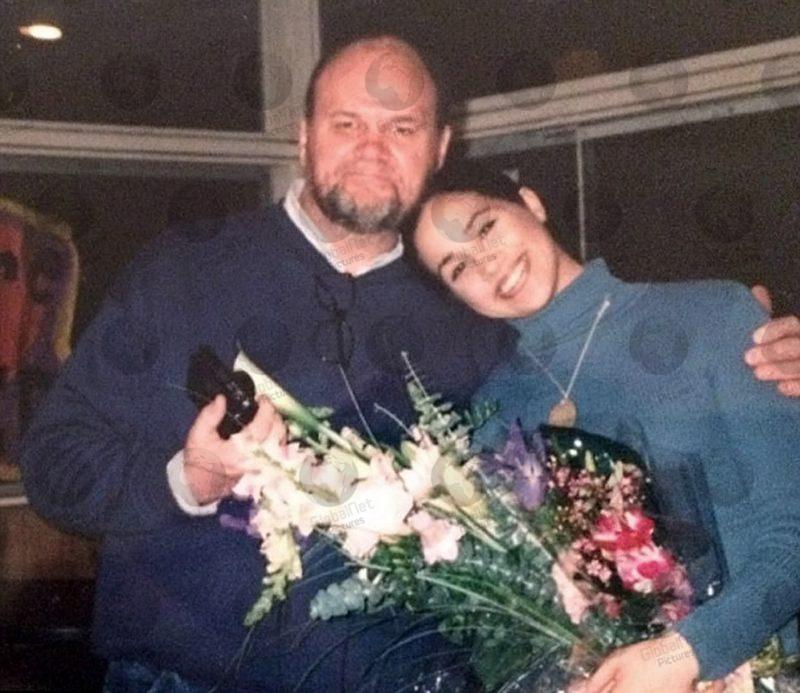 “You know, I don’t always agree with the things that my children do but I never stop loving my children. I certainly love Meghan. She can be angry with me but I’m still her dad. There must be something good left here somewhere.” 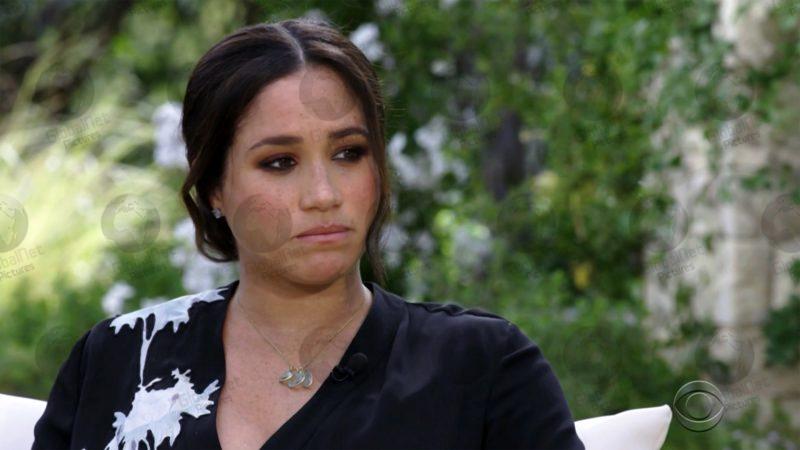 Mr Markle also admitted he told Harry: “We all make mistakes but I’ve never played naked pool and I’ve never dressed up like Hitler. Now of course I’m sure that made Meghan really angry with me but that’s how I felt at the time.”

He also talked about Meghan’s letter to him that he said a magazine claimed was her reaching out to him “with love and wanting to get back together” which appeared in the Mail on Sunday, and he said: “That wasn’t the letter at all.” 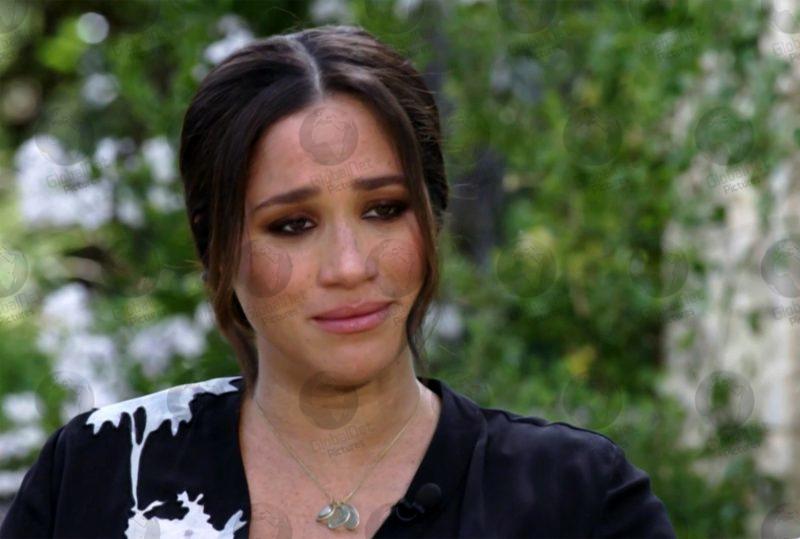 He added: “I’m the one who released the letter, a part of the letter…that was because Meghan’s friends were telling a story about me that was mostly lies and after reading these things, these lies, I said I have to retaliate and by retaliating I released part of the letter. 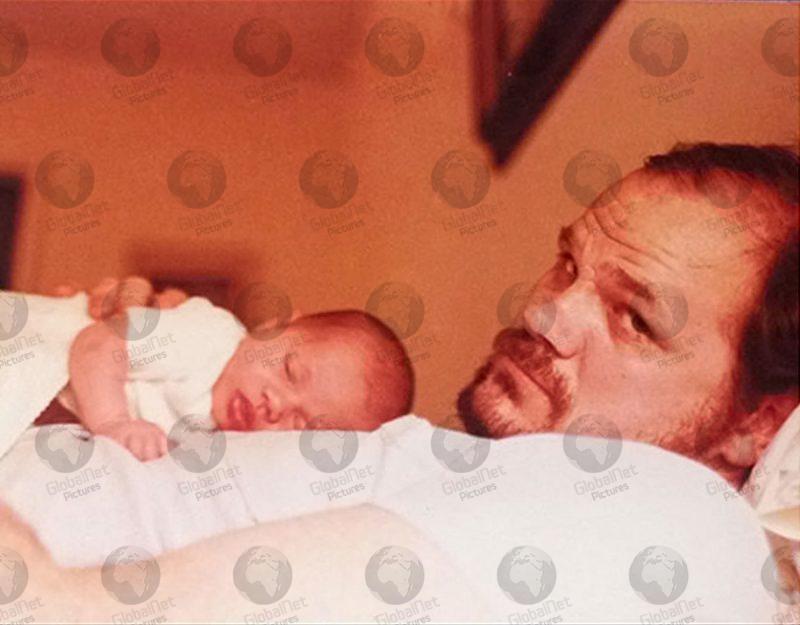 Thomas Markle with Meghan when she was a baby

“I didn’t release the whole letter. Had I done that you would have seen something that was, well horrible. I had held that letter for six months and I was gonna destroy it, it was so bad. 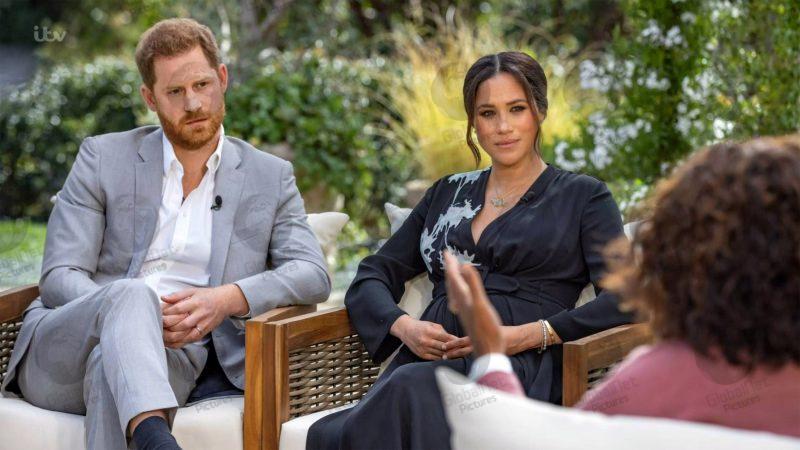 “The people in the magazine said that she reached out to me with love and wanted to get back together. That wasn’t the letter at all. That wasn’t what it was intended to do.”

“I’ve been pushed around and knocked down for one thing I did. For one big mistake I made and I’ve apologised for it as many times as I possibly can.

“However I love my daughter very much. Had I known she was having psychological problems, I would have been there for her. Biggest problem here is she’s pretty much ghosted all of her family, on her mother’s side and my side. So she really had no one to reach out to. She would have had us if she’d kept us. 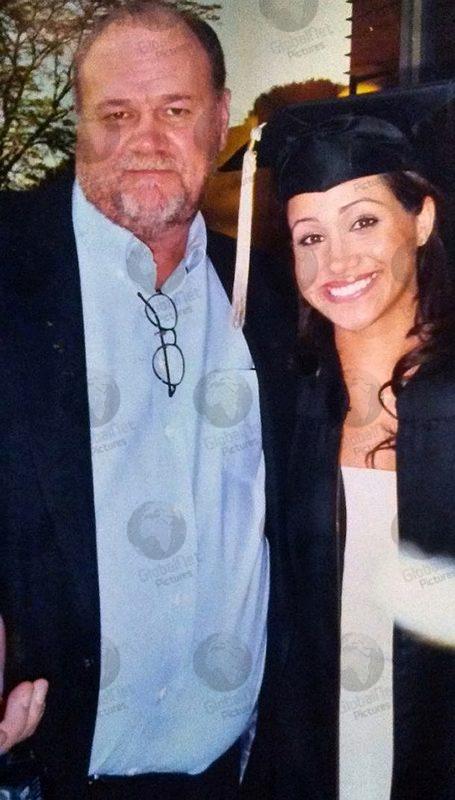 “It would have been easy for her to reach out to me and any of the rest of her family. I would think she could turn to her husband but he’s obviously not supported her that well. 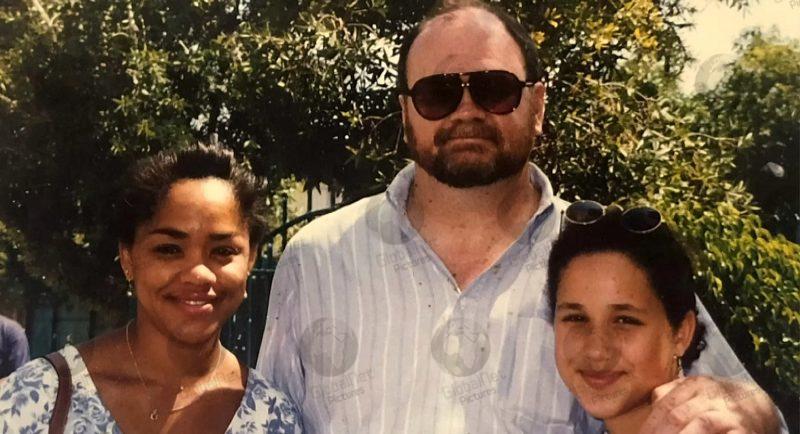 “The thing about ‘what colour will the baby be, how dark will the baby be?’ – I’m guessing and hoping it’s just a dumb question from somebody. It could just be that simple. It could be somebody asked a stupid question rather than being a total racist.”

Susanna Reid put to him that Meghan feels he let her down, and he responded: “I also feel that she let me down as well because I was in a hospital bed the last time we talked and I never heard from them again. They didn’t care if I died. I never heard from them again. I was laying in a hospital bed. I had a procedure where they put a stent in here and a stent in here (pointing to his chest) and that’s when we talked and they have not talked to me since. 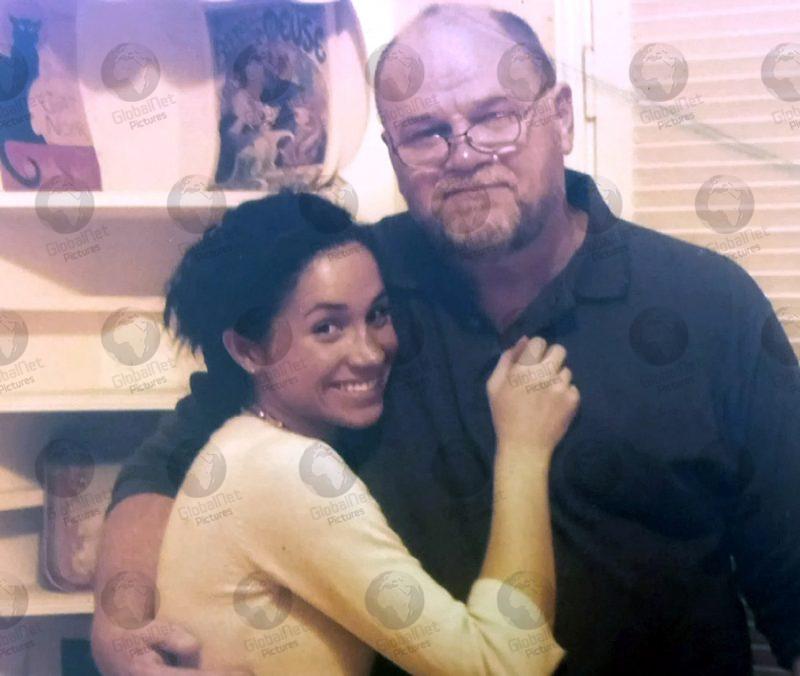 “When my father was in hospital, me and my three brothers showed up the very next day. That’s what families do. This whole thing about colour and how dark the baby is is bulls***!”

Media can create an account and login to download the family photos shown here and others below this story.