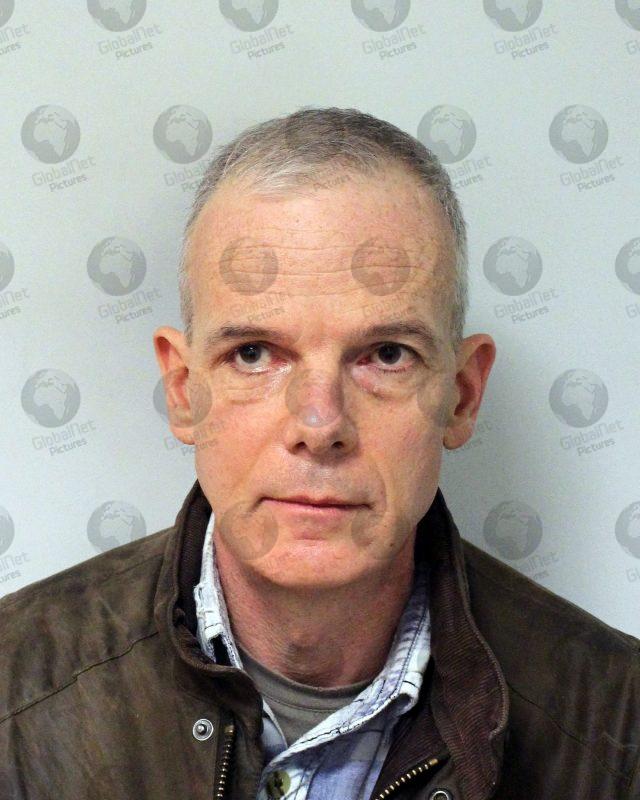 Michael Seed, 58, from Islington, who evaded capture for three years, is found guilty of conspiracy to burgle and hide the proceeds

Michael Seed, 58, of Liverpool Road, Islington, north London, nick-named as the slippery “Basil”, who vanished into thin air after playing a key role in the £14m Hatton Garden safe deposit raid in 2015, was jailed for ten years today after being found guilty of his part in heist.

He was found guilty of conspiracy to burgle at Woolwich Crown Court. Jurors had been deliberating for more than a week and returned a majority verdict of 10-2 on the first charge.

Seed, an alarm specialist who denied the charges, was also found guilty of conspiring to hide the proceeds. He was jailed for 10 years for the burglary and eight years for the second charge, with the terms to run concurrently. The convictions come four years after the infamous heist.

Seed is believed to have let himself in to the building in London’s diamond district using a set of keys. He was one of two men who climbed into the vault to loot 73 safe deposit boxes after the gang of ageing criminals drilled through the thick concrete wall during the 2015 Easter bank holiday weekend. 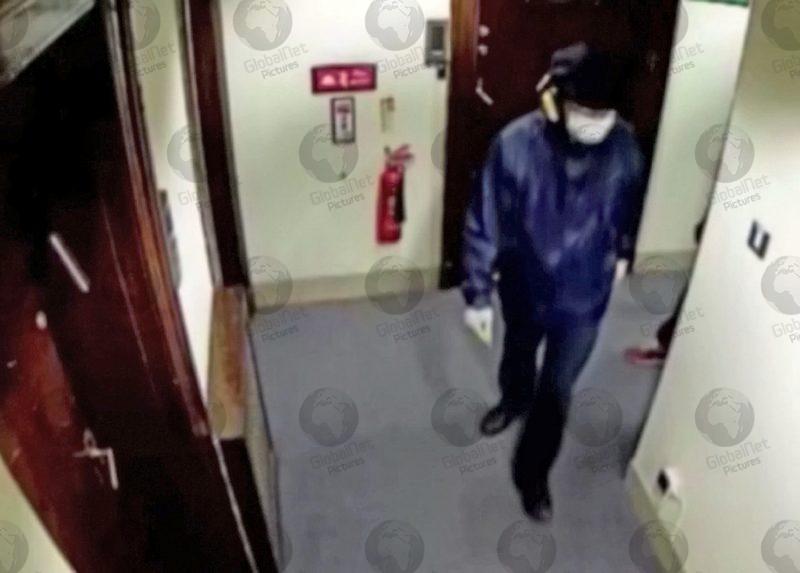 Seed evaded capture for three years. He proved hard to trace as he pays no taxes, claims no benefits and rarely uses a bank account.

Police raided his flat, in Islington, north London, located about two miles away from Hatton Garden, on 27 March last year.

He told the jury he was not the man nicknamed “Basil” by the rest of the gang, who didn’t reveal his face to security cameras and was not tracked down and caught along with the rest of the thieves.

The jury returned a unanimous guilty verdict on the second charge of conspiracy to handle the proceeds after £143,000 worth of gold ingots, gems and jewellery was found in his bedroom. 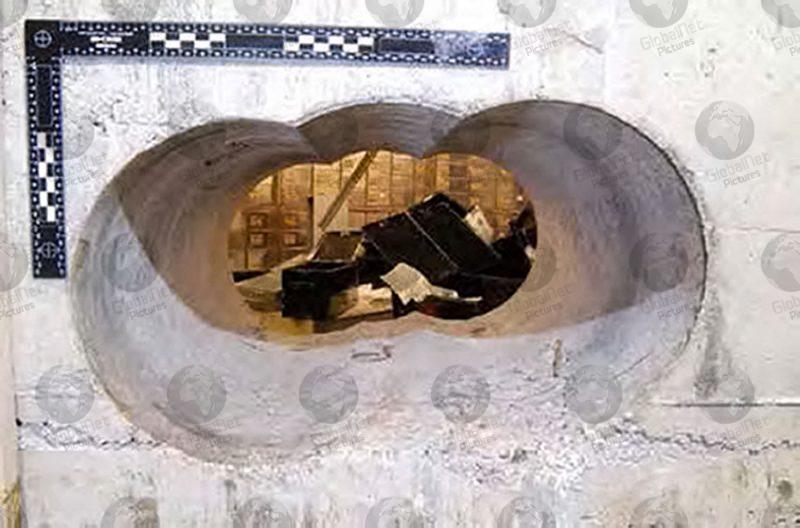 Seed is believed to have been melting down gold and breaking up jewellery on his bedroom workbench.

He was cleared of conspiracy to burgle the high-end Chatila jewellery store in Bond Street over the late August bank holiday weekend in 2010 with members of the same gang.

Prosecutors had alleged he posed as a BT engineer to tamper with the security system before the burglary, then used a 2G mobile phone jammer to block the alarm signal.

The prosecution said it was Seed who was captured on camera wearing a wig and a hat as he expertly disabled alarms at the Hatton Garden Safe Deposit Ltd complex during the raid. Prosecutor Philip Evans QC told the jury the sixth man, known as Basil, was not arrested at the same time and remained at large.

“The conviction of Seed brings to a close one of the longest investigations in the Flying Squad’s history. This was a complex and meticulous inquiry into the burglary in the heart of London’s diamond district. 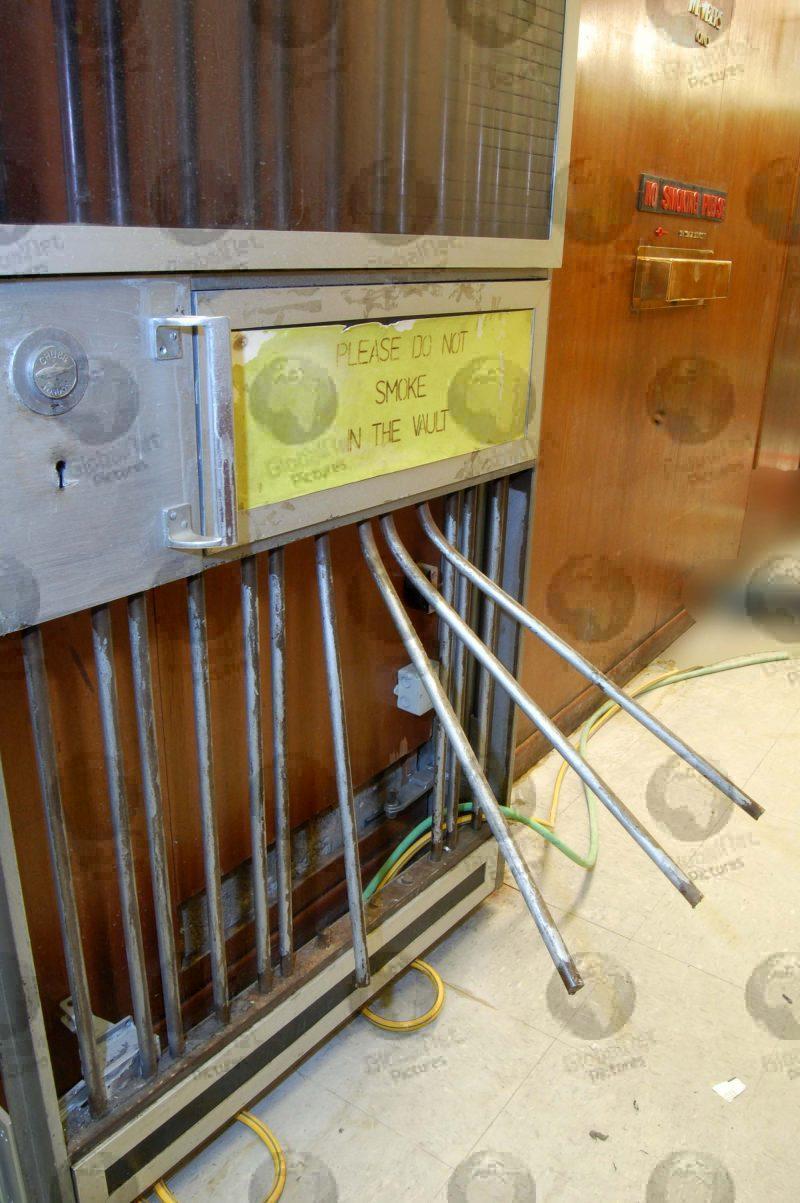 “Seed, who was more widely known as Basil, was responsible for accessing the Hatton Garden premises and disabling the security systems within. He was the only outstanding suspect in this long-running case, and has now been convicted alongside his co-defendants. 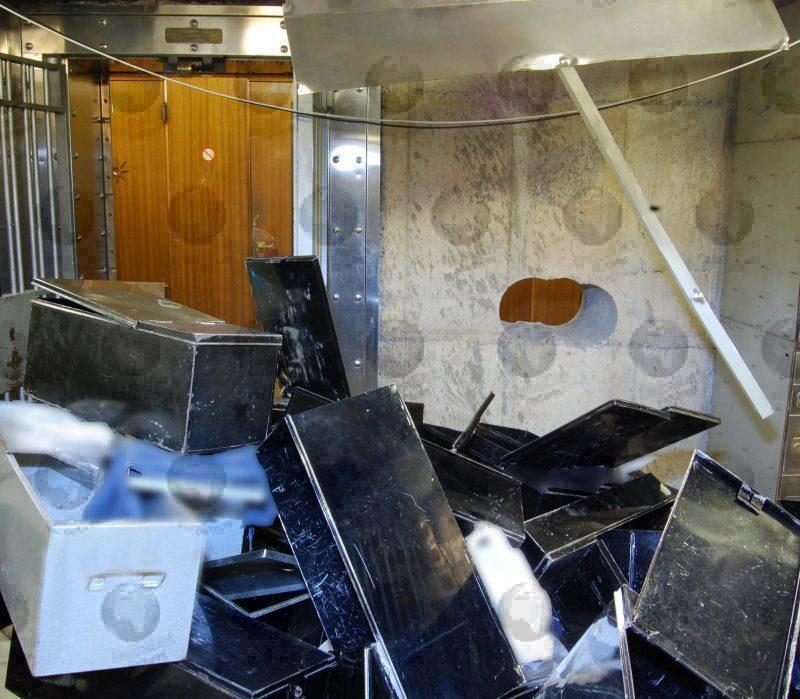 “These men were career criminals who carried out one of the biggest safety deposit centre heists in British history without a moment’s thought for any of the victims. 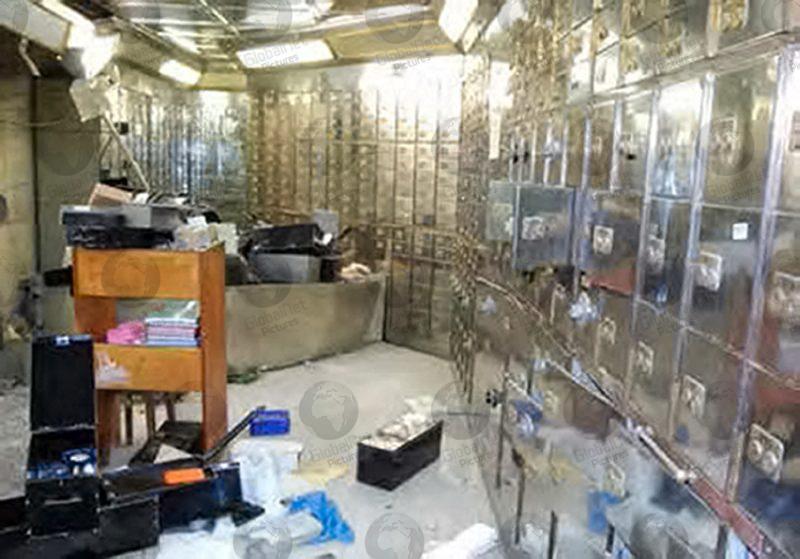 “They broke into 73 safety deposit boxes, and stole approximately £14 million worth of gold, silver, diamonds and jewellery. For many of the victims, these safety deposit boxes contained their life savings, which were cruelly snatched by Seed and his criminal associates. 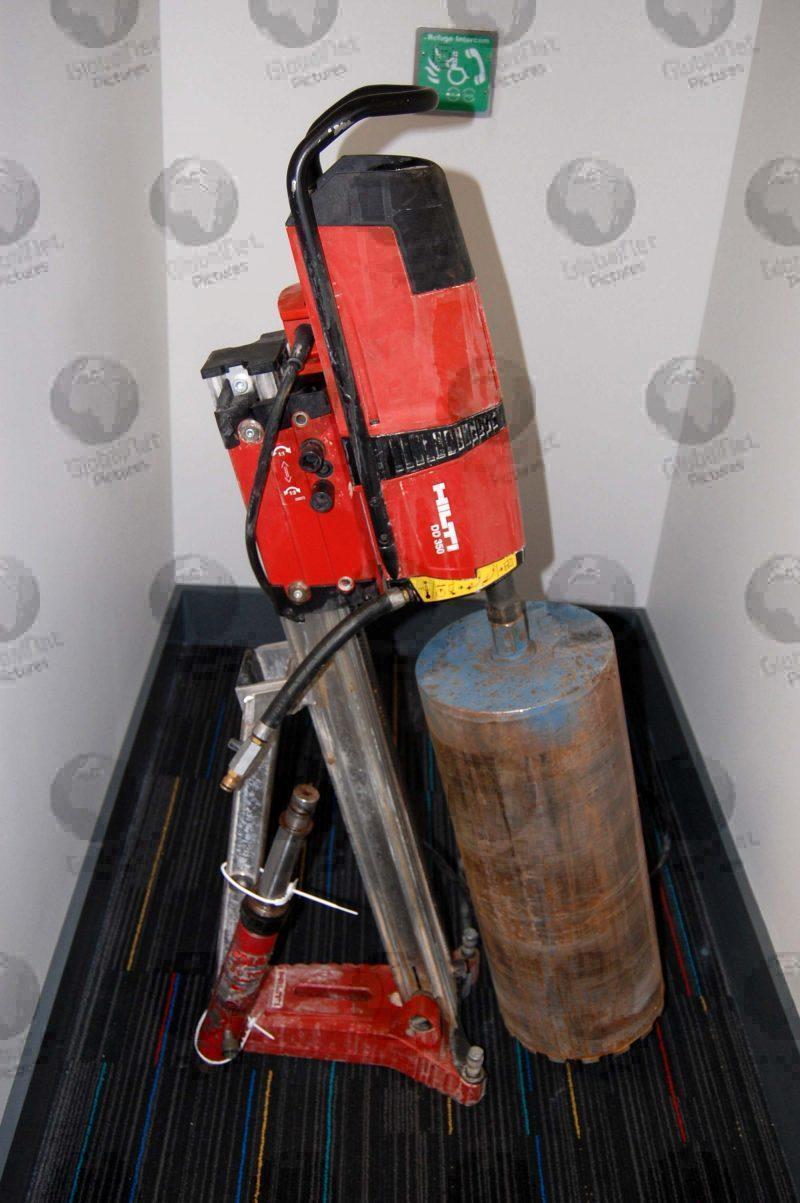 “Officers trawled CCTV from hundreds of cameras, spoke to hundreds of witnesses, and examined countless pieces of forensic evidence. They were eventually able to piece together the gang’s movements over the Easter Bank Holiday weekend in 2015.

“The evidence was so strong that four of the key conspirators pleaded guilty at the earliest opportunity, and another three were convicted by a unanimous verdict in January 2016.

“Thanks to the unwavering dedication of Flying Squad officers, supported by colleagues across the Met, over the past three years we have now brought the final member of this gang to justice.

“To date we have recovered just over a third of the property stolen from Hatton Garden, and much of it has already been returned to the victims.

“I would like to highlight the invaluable support provided by our prosecuting team and the Crown Prosecution Service. Most importantly, I would like to thank the victims, the public, and industry partners who have worked closely with us to ensure this investigation brought those responsible to justice.

“A subsequent investigation will now be carried out in partnership with specialist financial investigators from the Met’s Criminal Finance team in order to ensure Seed does not enjoy any financial benefit from his part in these burglaries.”

Create an account and login to see the vast amount of images related to the Hatton Garden heist listed below this story available to download.