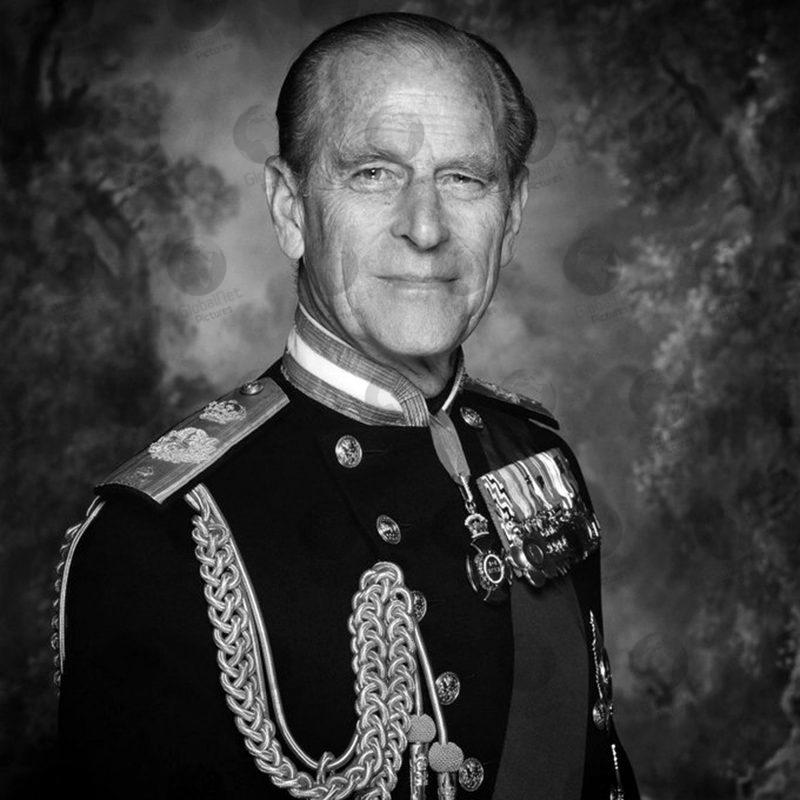 Prince Philip “passed away peacefully this morning at Windsor Castle.”

Buckingham Palace made the announcement at lunchtime today. He died at the age of 99 following his return to Windsor Castle in the middle of March after spending a month in hospital.
In March, the duke left King Edward VII’s hospital in central London after treatment where he had been transferred after undergoing a procedure for a pre-existing heart condition at St Bart’s.
Crowds have been growing at the gates of the castle and people have left flowers at the castle entrance.
A sombre mood prevails in Windsor as people take in the news of the duke’s death, which has happened before reaching his 100th birthday. 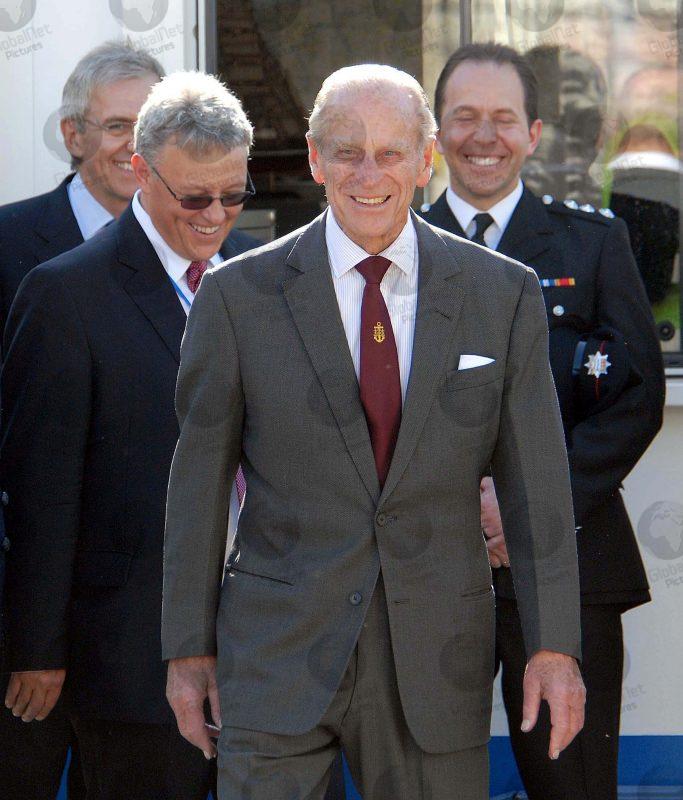 He was due to reach that landmark on June 10th, which a Royal watcher insisted filled him with dread.
Royal expert Ian Lloyd said Prince Philip remarked after witnessing the Queen Mother in her centenary year: “God I don’t want to live to be 100. I can’t imagine anything worse.”
HRH reportedly didn’t “want a fuss” for his 100th birthday and wanted “nothing to do with any celebrations.”

Prince Harry was expected to have returned to the UK for his 100th, over a year since he and Meghan Markle stepped down as senior royals. 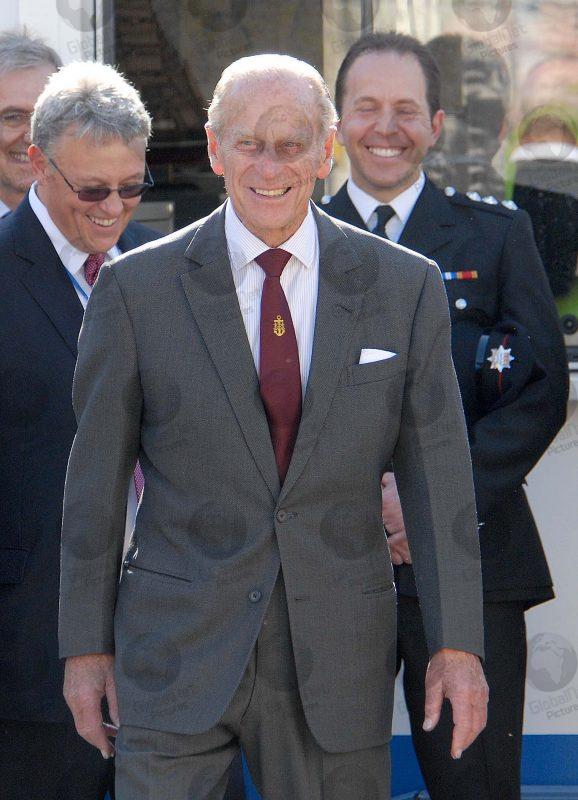 Prime Minister Boris Johnson paid tribute to Queen Elizabeth II’s husband outside Downing Street where he said he had received the news with “with great sadness.”
“Prince Philip earned the affection of generations here in the United Kingdom, across the Commonwealth, and around the world.
“He was one of the last surviving people in this country to have served in the second world war. 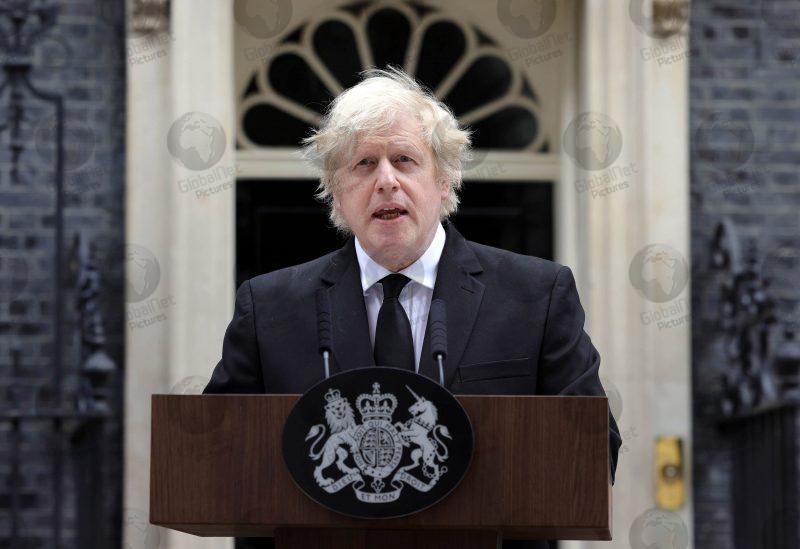 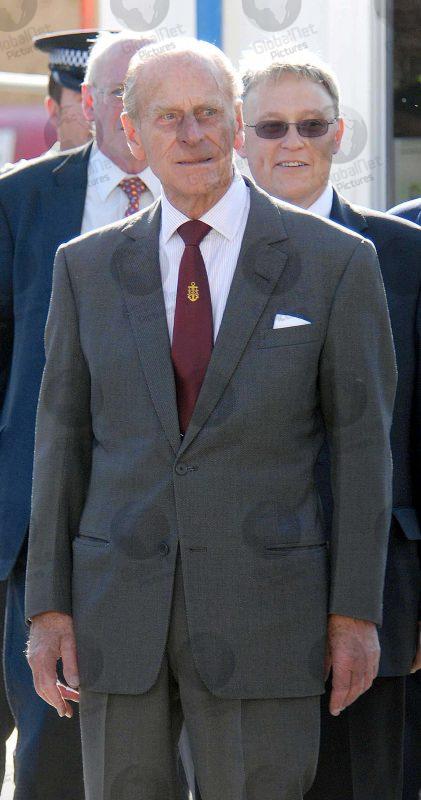 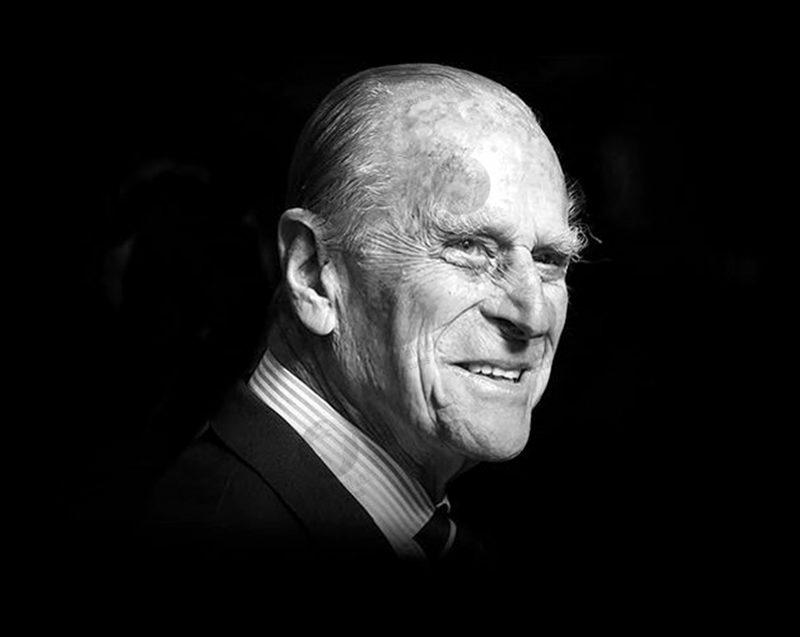 In a statement this afternoon, the palace revealed: “It is with deep sorrow that Her Majesty The Queen has announced the death of her beloved husband, His Royal Highness The Prince Philip, Duke of Edinburgh. 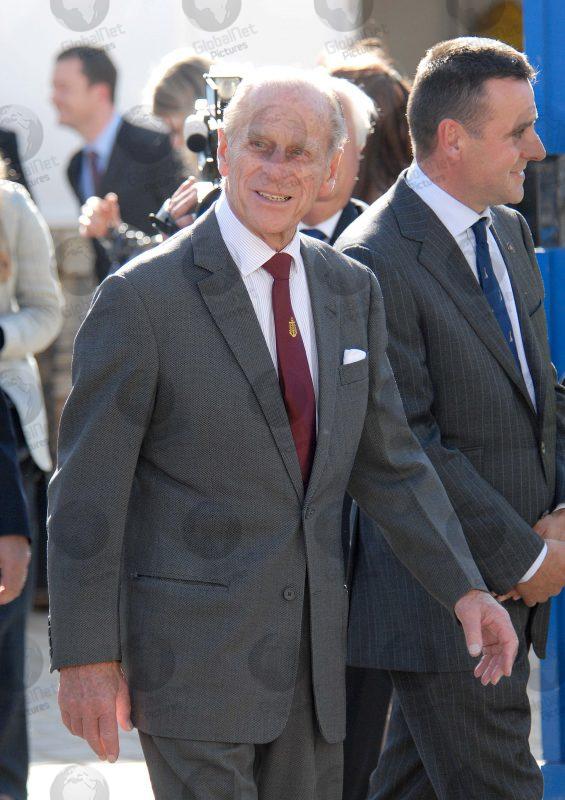 On The Royal Family Twitter’s page a portrait of Prince Philip was posted alongside the announcement where The Queen expressed her “deep sorrow” for the loss of her “beloved” husband. 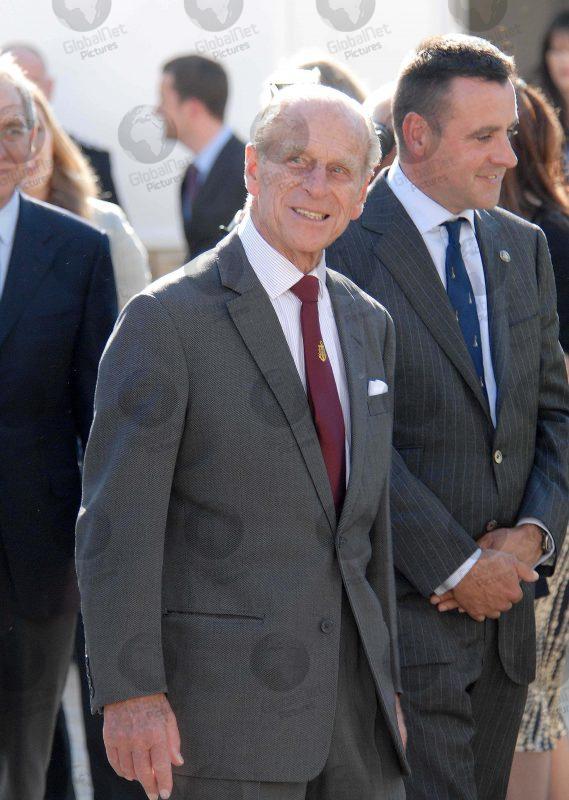 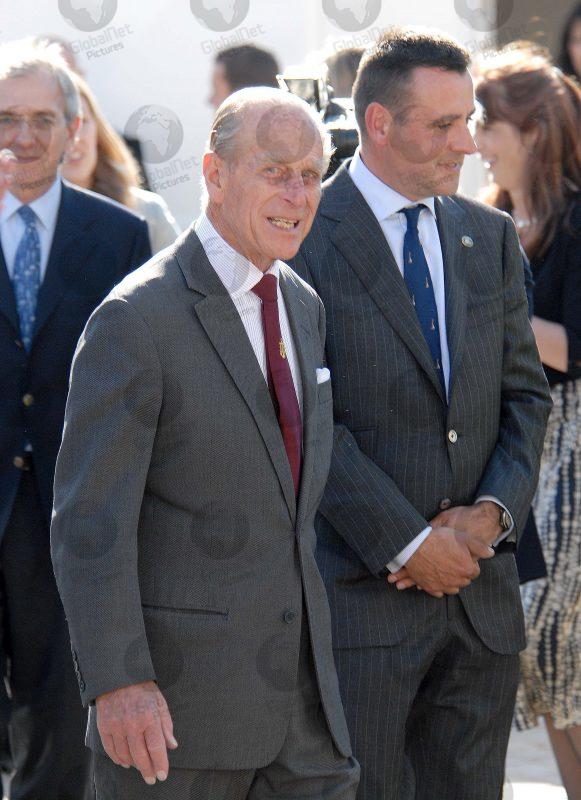 The Union Flag has now been lowered to half-mast outside Buckingham Palace and on UK public buildings. 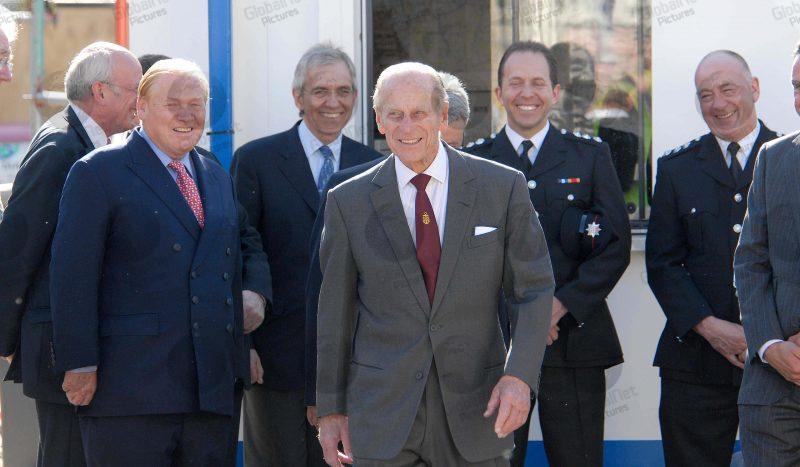 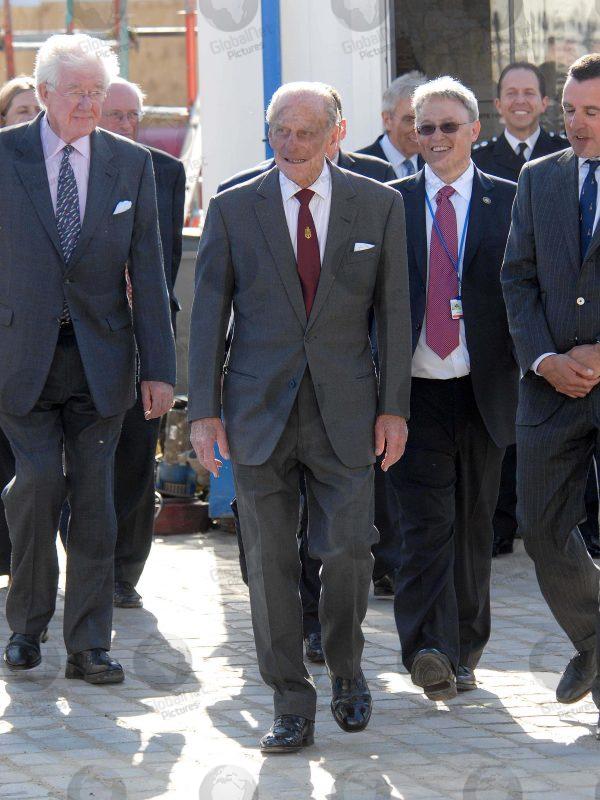 Tributes have been paid around the world to The Duke of Edinburgh, who was the longest-serving consort in British history, spanning seven decades of Royal duty.
Create an account and login to download images of Prince Philip listed below this story.
Follow us on Facebook, Instagram, Twitter and Linkedin #globalnetpictures #GlobalNet_Pics #PrincePhilip #PrincePhilipdies #DukeofEdinburgh #WindsorCastle #BuckinghamPalace #TheQueen #HRH #HisRoyalHighness #TheRoyalFamily #99