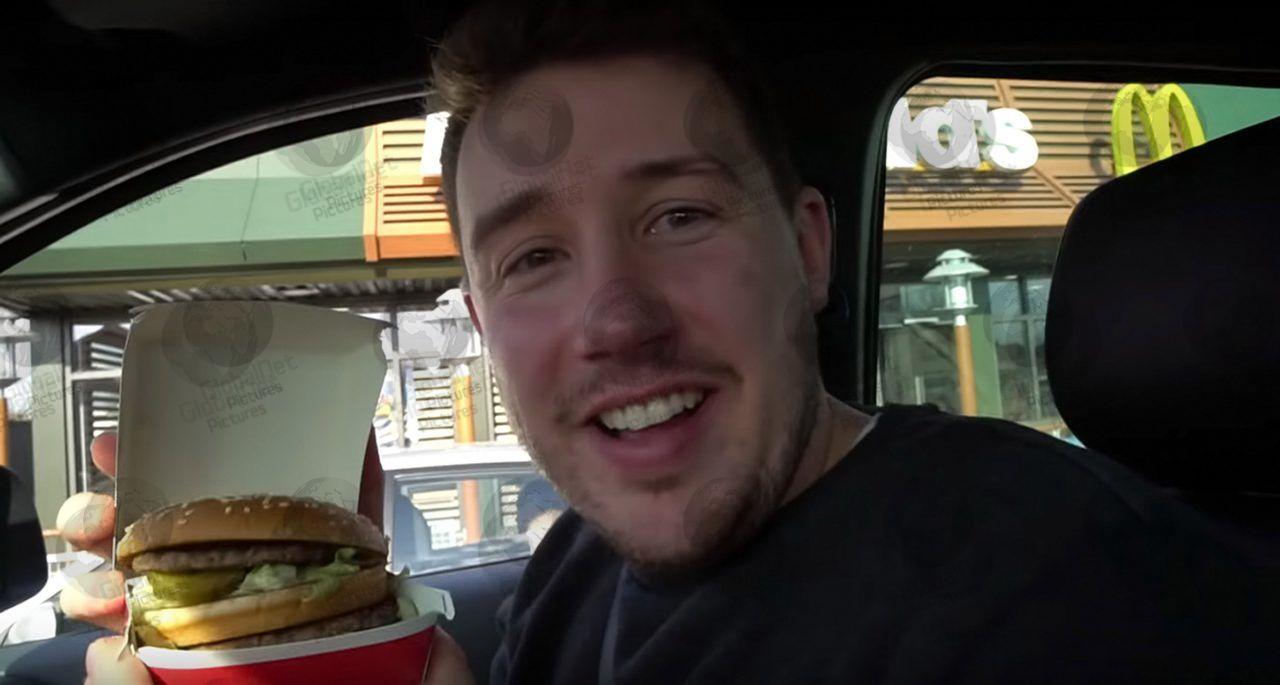 British YouTuber ‘Killem’ – real name Tom Stanniland – has just successfully sent a Big Mac into space strapped to a weather balloon and then eaten it – as he promised he would – after it returned to earth.

He attached a Go-Pro camera to record footage of the burger reaching space on it’s journey and has the footage to prove it made the trip, which he posted on Youtube. 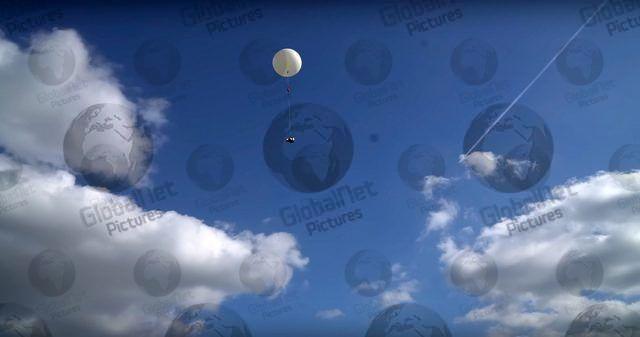 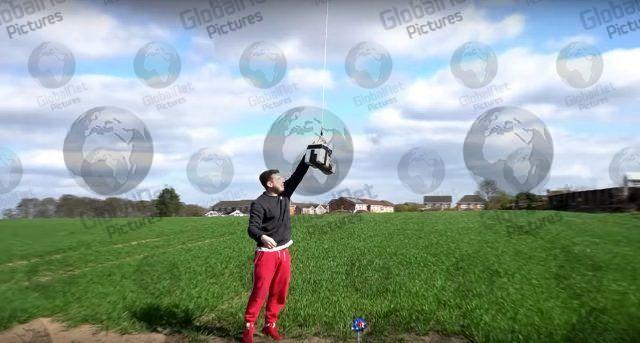 The Big Mac’s amazing voyage saw it travel around 24 miles up to space before the balloon popped and it landed back on earth – at the training ground of League Two football club Colchester United. The club’s groundkeeper was thoroughly confused when he stumbled across the still intact burger attached to it’s platform and recording equipment. 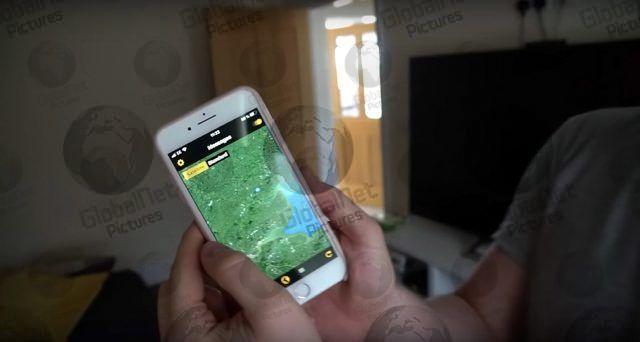 The Youtuber jumped for joy when he realised it has travelled from his home in Sheffield, into space and then landed at Florence Park in Colchester, Essex, on Wednesday. He then made a mad dash in his car over to Essex to collect his space burger. 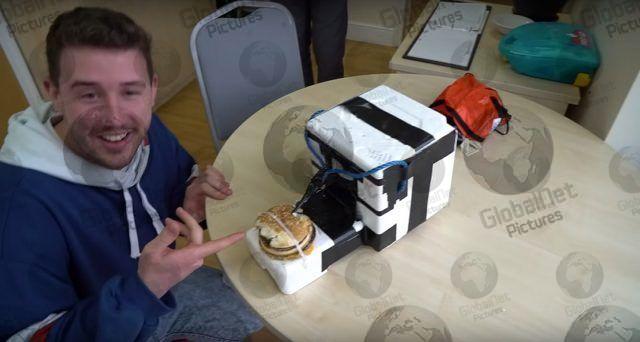 Mr Stanniland was keen to find out if the burger had returned in reasonable condition as he planned to stick to his word and eat it. 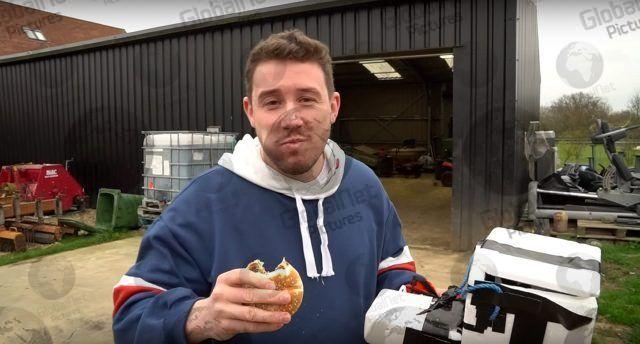 On arrival at Colchester’s training ground he was stunned to find his “Mac and skies” was virtually completely intact with just some small flakes of burger bun missing from the top.

Killem then checked the box attached to the burger to see if the Go-Pro and memory card were intact and working before biting into the burger. 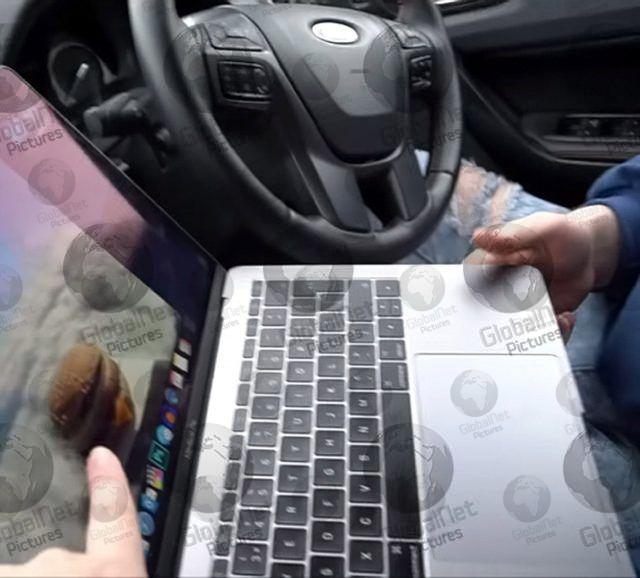 “Does it taste out of this world, Thomas?” the woman behind the camera jokes in the full video, posted to YouTube.

As he struggles to eat the outer space Mac, he admits: ” That’s not nice.” The burger’s journey had rendered it dry, powdery and frozen.

“It’s drying my mouth out. I need a drink,” he complained. 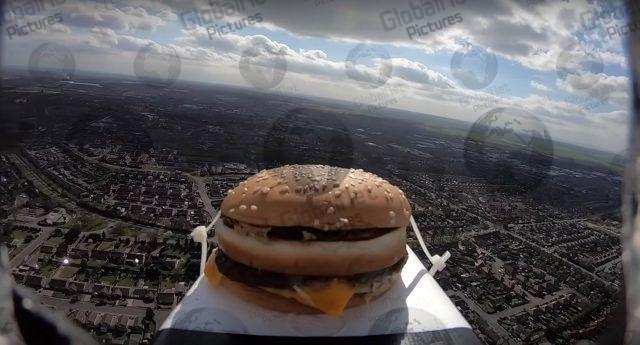 The Big Mac in the sky

But the stunning footage he did get definitely was out of this world.

EU plan to ban Belarusian flights after the arrest of dissident...