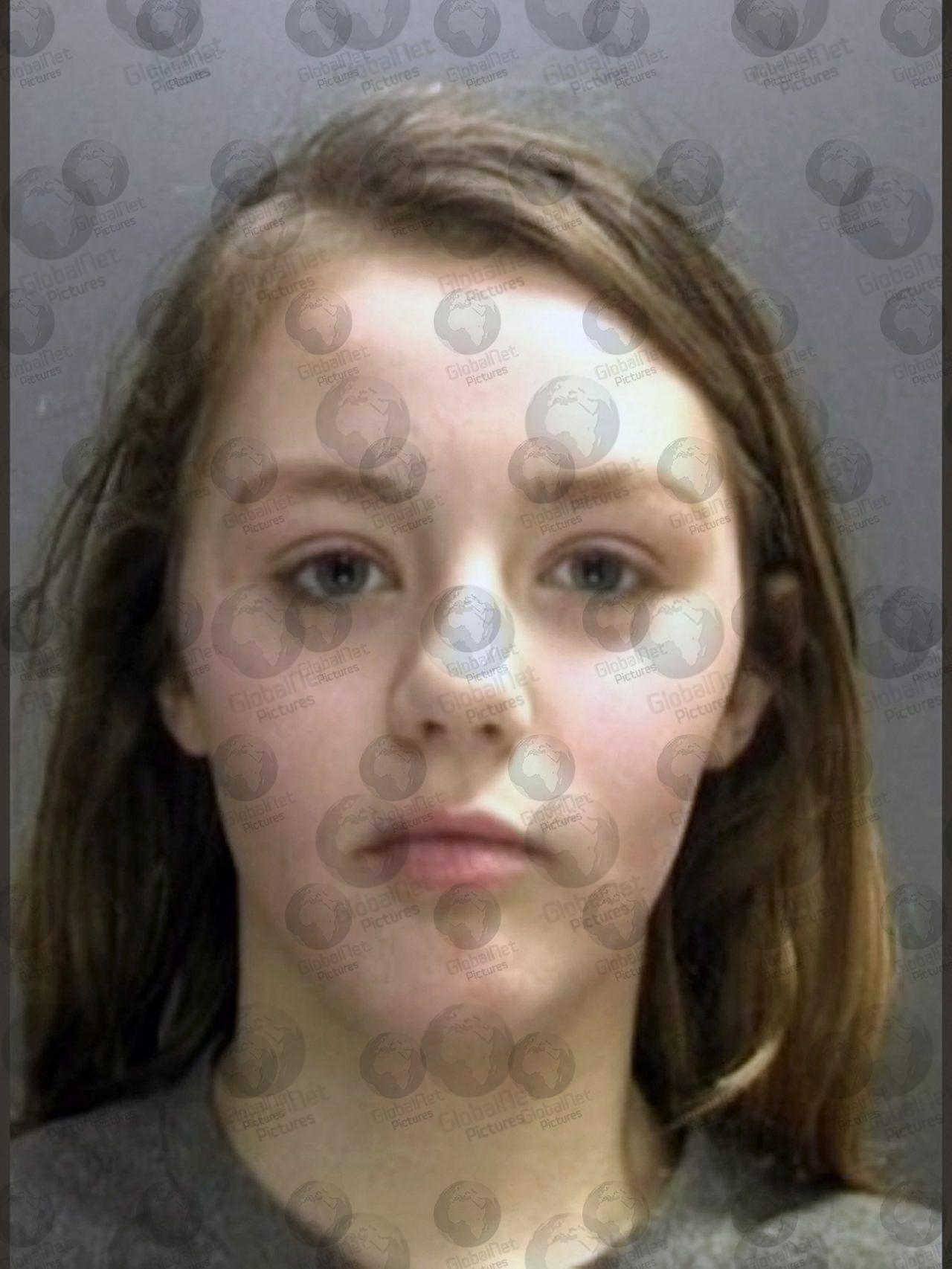 Fears are growing for the safety of schoolgirl Deanne Anslow, aged 12, who is missing after leaving home to run an errand for her mother.

She vanished yesterday (Wednesday) afternoon from Tipton in the West Midlands.

Deanne Anslow, aged 12, missing after leaving home to run an errand for her mother.

Deanne is described as white with long hair, 5ft 2 ins tall, and was wearing a green crop top, ripped blue jeans and a black padded coat with a fur hood and black Nike trainers. 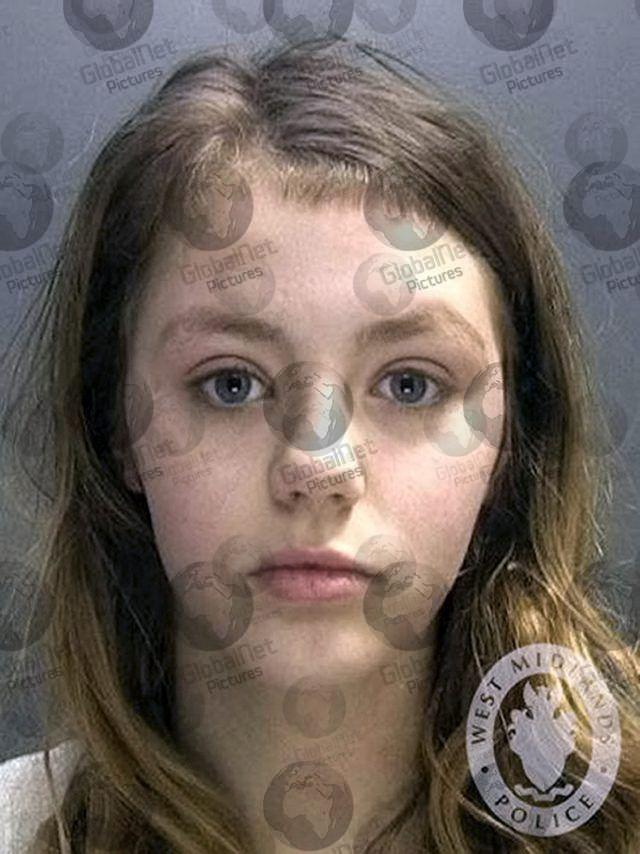 Police say Deanne has links to Dudley, Birmingham and Lichfield and anyone with information on her whereabouts is asked to contact Dudley Police on 101.

Duchess of Cambridge receives her Covid-19 vaccine at the London Science...