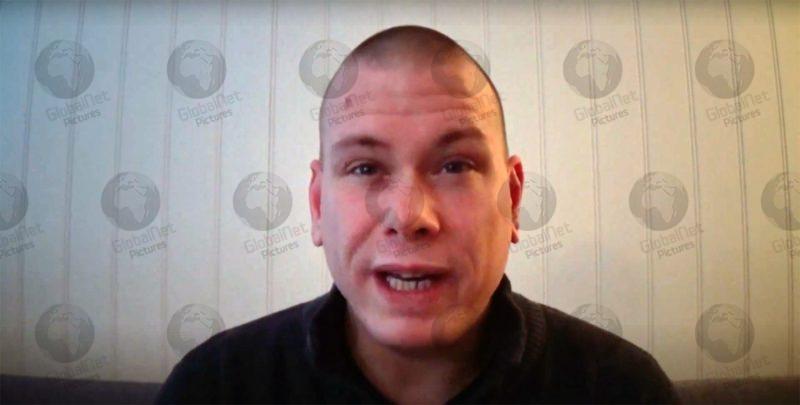 Bow and arrow killer Espen Andersen Bråthen, who is accused of slaying five people in Norway, is being kept in a secure psychiatric unit to determine whether he is mentally ill.

Investigators said he has confessed to Wednesday’s deadly attack in Kongsberg, a town 42 miles from the capital Oslo, and could be kept for up to a month in pre-trial detention for assessment.

If psychiatrists decide he is mentally ill he is likely to be confined under psychiatric care rather than serve a prison term. 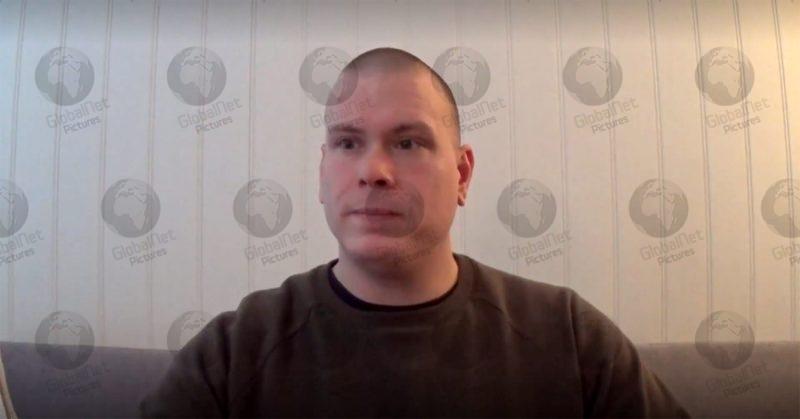 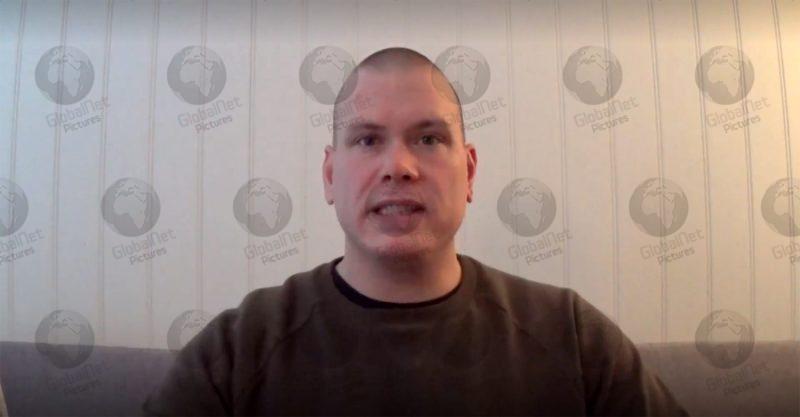 Police inspector Per Thomas Omholt said: “The hypothesis that has been strengthened the most in the first days of the investigation is that the background is illness.” 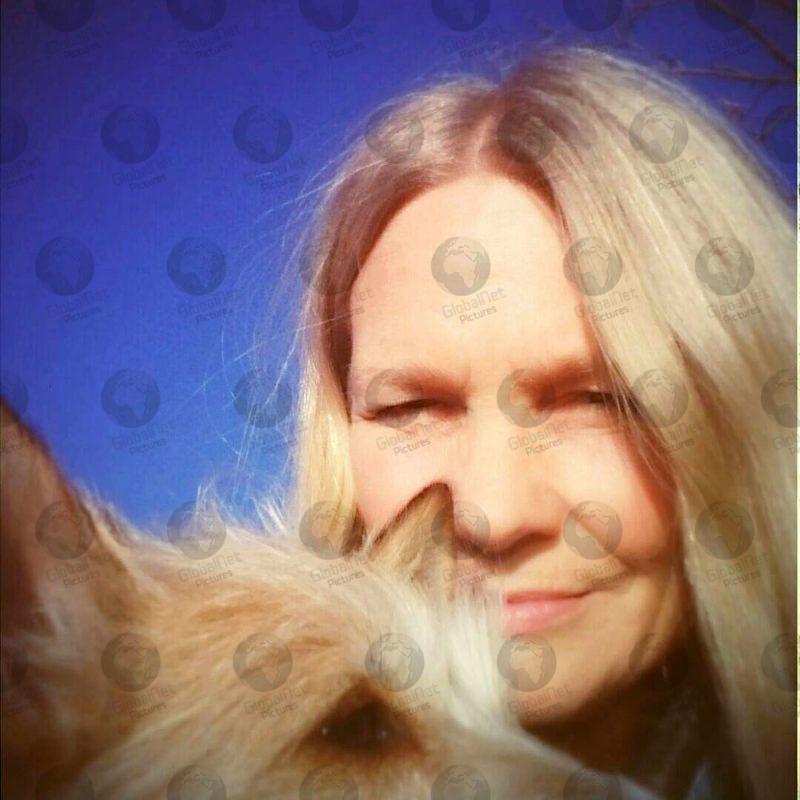 Hanne Englund, a ceramic artist in her fifties, has been named locally as one of the five people murdered by Bråthen, 37, a ‘Muslim convert,’ who has been charged with five murders. He was apprehended following a chase in Kongsberg.

Ceramic artist Mrs Englund worked from a studio attached to her home where she lived with her husband around 300 yards from the Coop supermarket in a town centre square where the attack began. 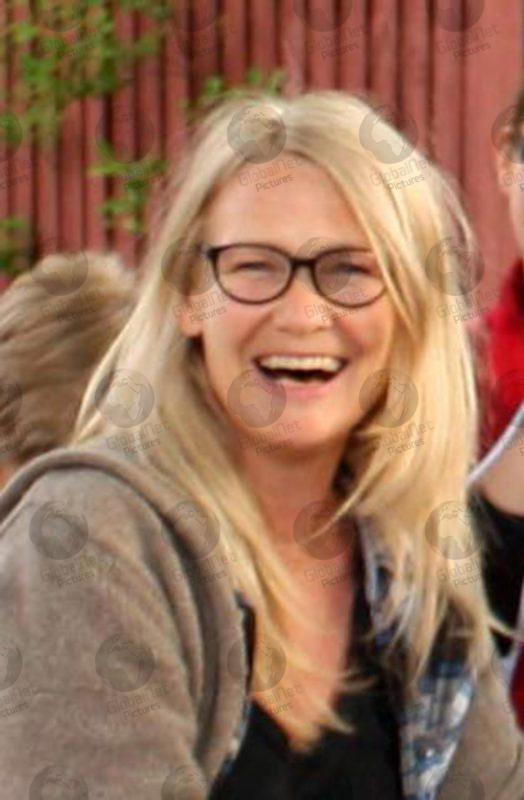 Bråthen was reported to have fired lethal arrows at people in various locations across the town in what local authorities said ‘appears to be an act of terrorism.’ 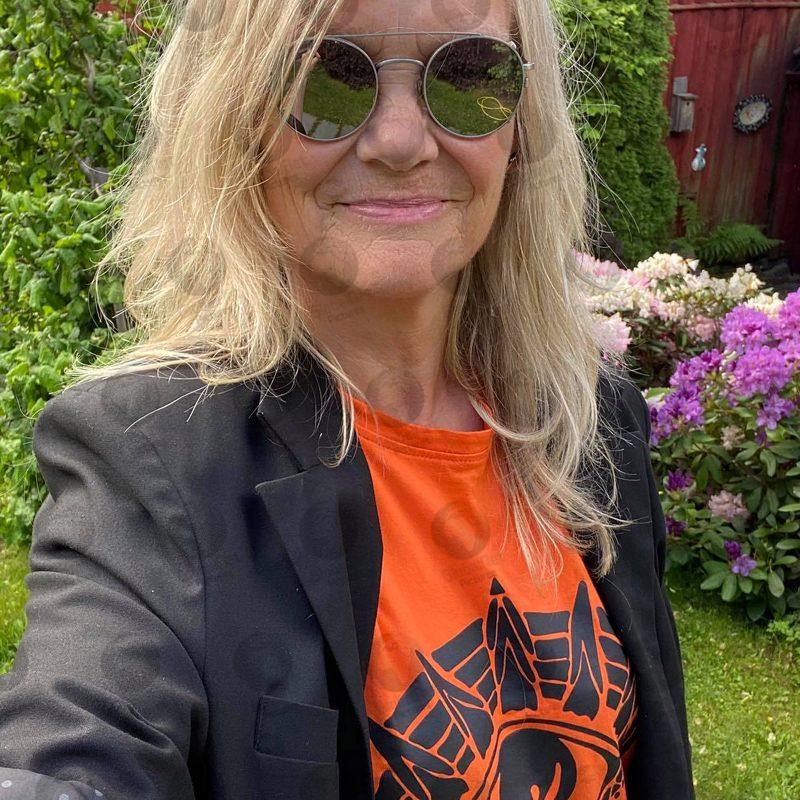 In video footage posted on Youtube in 2017 and later taken down killer Bråthen said in both English and in his native tongue: “Hello. I am a messenger. I come with a warning. Is this really what you want? And to all who want to make up for themselves, so it’s time. Bear witness that I am a Muslim.”

Norway’s PST security service became aware in 2015 that Brathen had become a Muslim and was “a vulnerable person who could be about to be radicalised”, revealed PST counter-terrorism chief Arne Christian Haugstoyl. 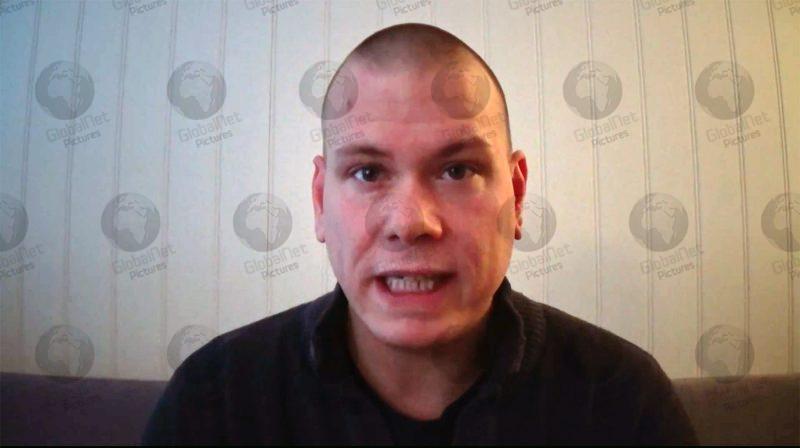 Bråthen is Danish, with a Danish mother and Norwegian father, and according to authorities had lived in the town for several years. He is said to have been suffering from untreated mental health problems and had previous convictions for aggravated theft and possession of small amounts of hashish.

In 2020 he was reportedly issued with a restraining order preventing him from seeing his parents after he allegedly threatened to kill his father. The murdered victims were four women and one man aged between 50 and 70.

Media can create an account and login to download the images available on this story which will be then listed below.

Derek Chauvin takes the fifth and won’t give evidence in his...