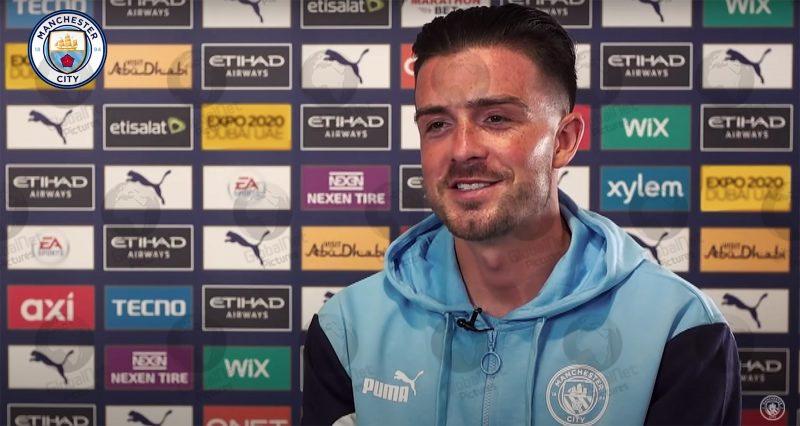 He will wear the number 10 shirt.

Jack told Man City TV tonight in his first interview since the record signing: “I’m over the moon to come and play for a club like Man City.”

His signing followed news that Lionel Messi is set to leave Barcelona, with his future club uncertain at this time. City have previously been linked with signing Messi if he were to leave Barca and they are also trying to get a deal over the line for Harry Kane. 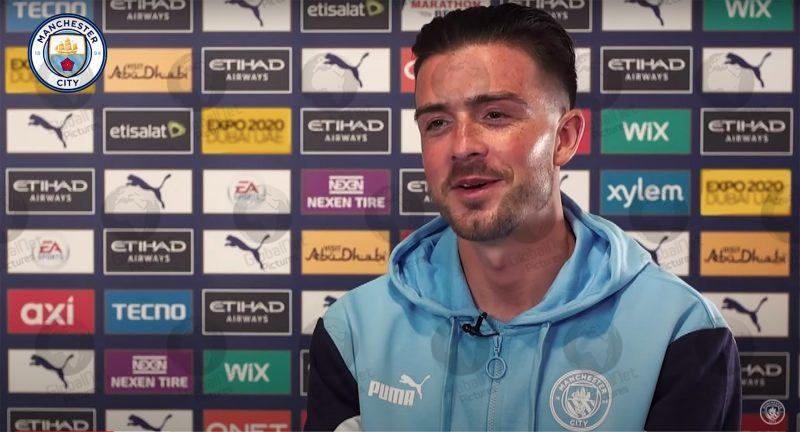 Grealish’s transfer broke the previous record for the most expensive British player, which was £85.3m for Gareth Bale to Real Madrid in 2013.

Grealish said this evening: “it’s obviously massive for me personally. It was obviously a difficult few months cos you know I think I’ve been an Aston Villa fan my whole life. But when I spoke to the manager here and you see what type of players they’ve got here, erm…in the end you know it was sommat that I couldn’t say no to…erm and I’m absolutely delighted to be here.”