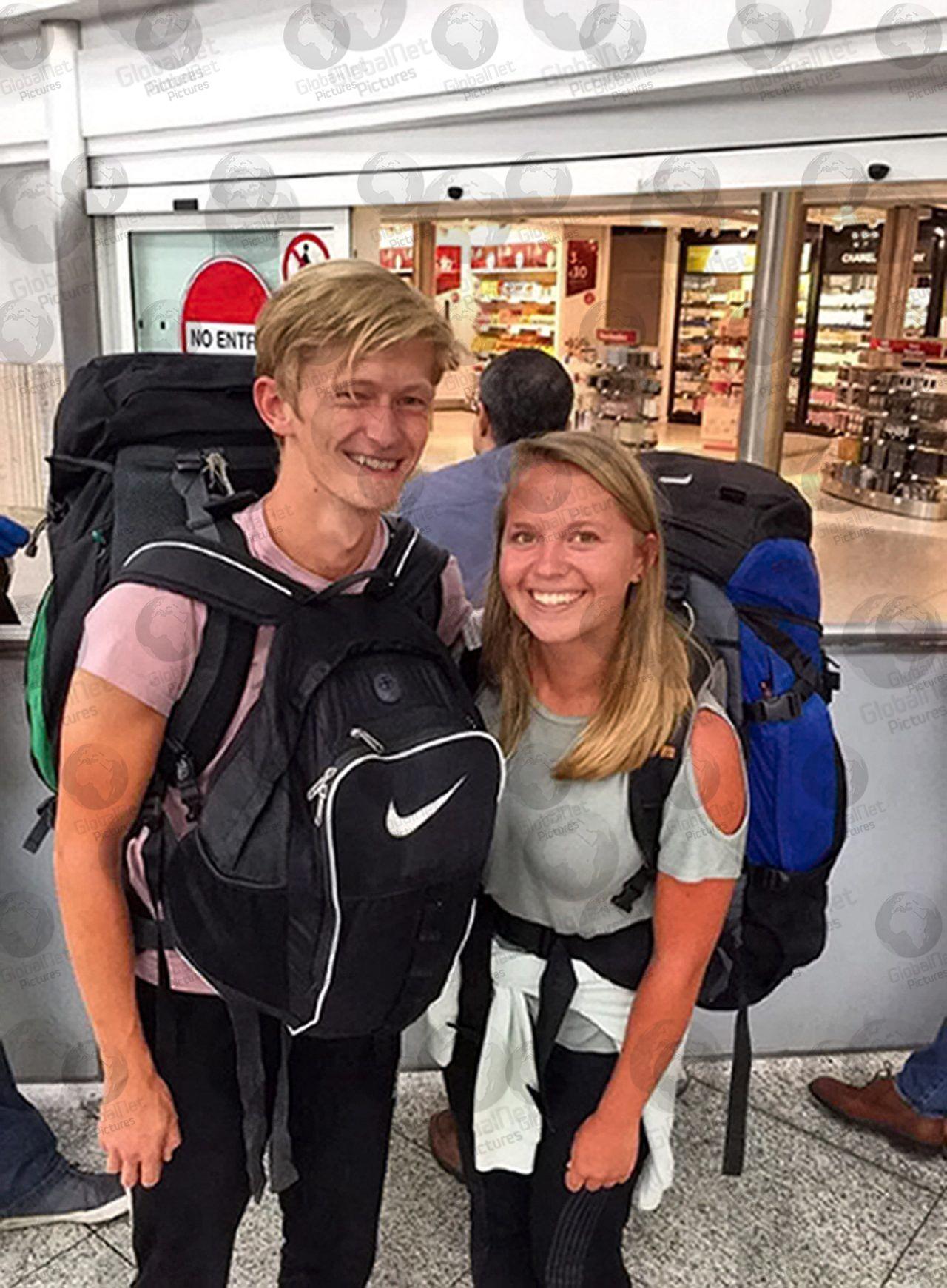 Joe Atkinson, 25, (left) admitting killing his girlfriend, maths graduate Poppy Devey-Waterhouse, 24, (right) when he appeared in court today. He originally denied murdering her at the flat they shared in Leeds, West Yorkshire, on December 14 last year.

They are pictured here together on Poppy’s Instagram page where globe-trotting Poppy shared pictures of them travelling the world together before the murder. 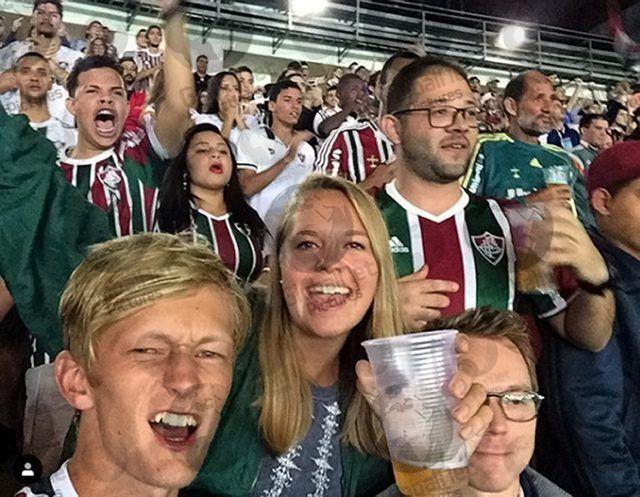 Maths graduate Poppy Devey-Waterhouse, who was murdered by her boyfriend Joe Atkinson, in the flat they shared in Leeds, West Yorkshire, on December 14 last year, pictured here together (bottom) in Brazil at the Maracana Stadium in August 2017 on Poppy’s Instagram page

Poppy, originally from Frome, Somerset, was a University of Nottingham maths graduate. She had a Masters degree in statistics and began a job as a quantitative trading analyst at bookmaker William Hill’s Leeds offices in 2017. 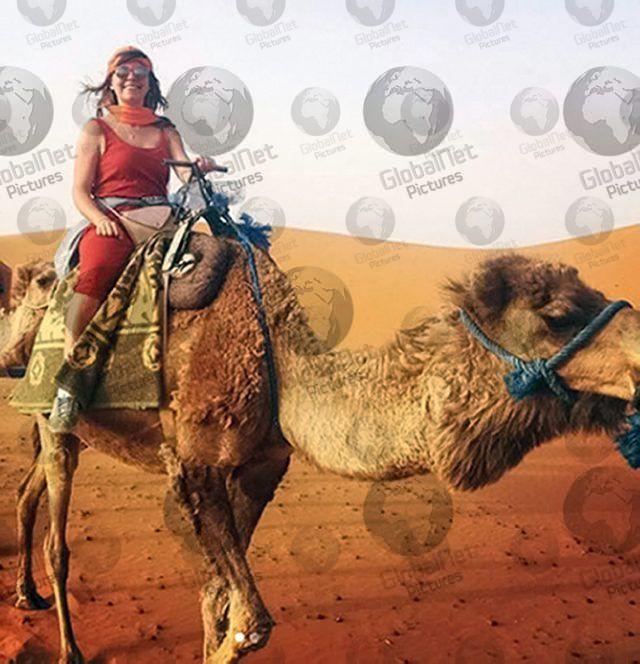 She lived with boyfriend Joe Atkinson, who is a former Wetherby High School pupil, who also studied at the University of Nottingham. 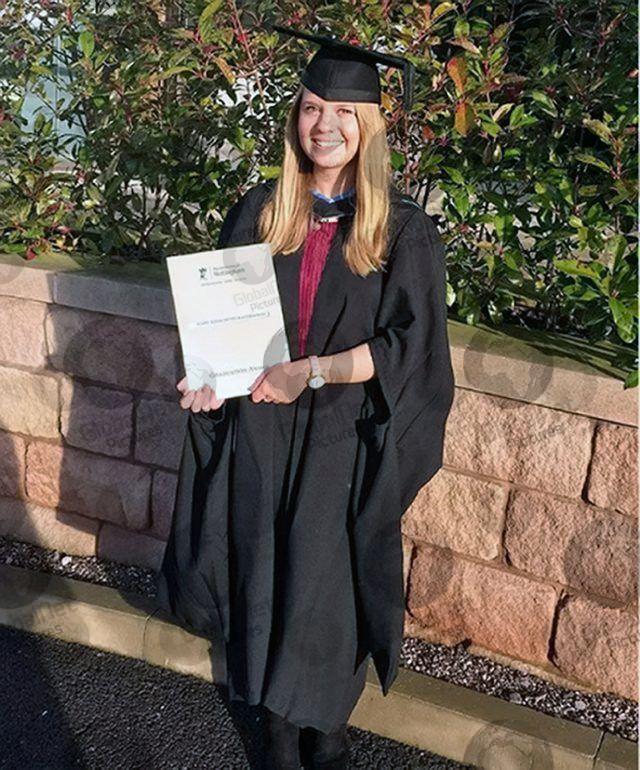 Poppy Devey-Waterhouse, 24, after mastering statistics at the University of Nottingham on December 14 2016

He changed his plea to guilty to murder today at Leeds Crown Court after originally denying the charge and the case was adjourned until next Friday (April 12) for sentencing. He faces life imprisonment. 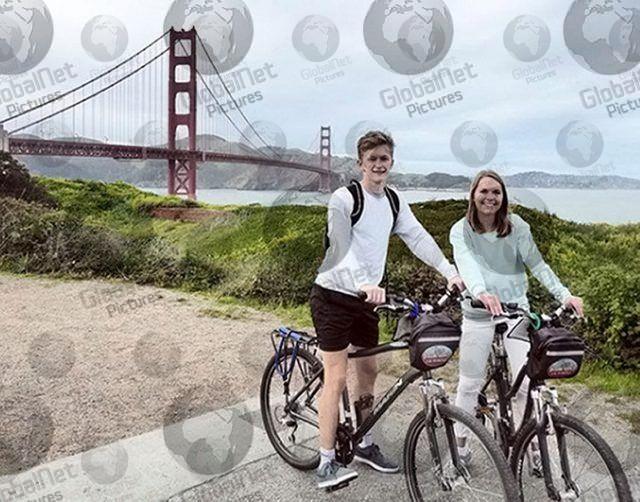 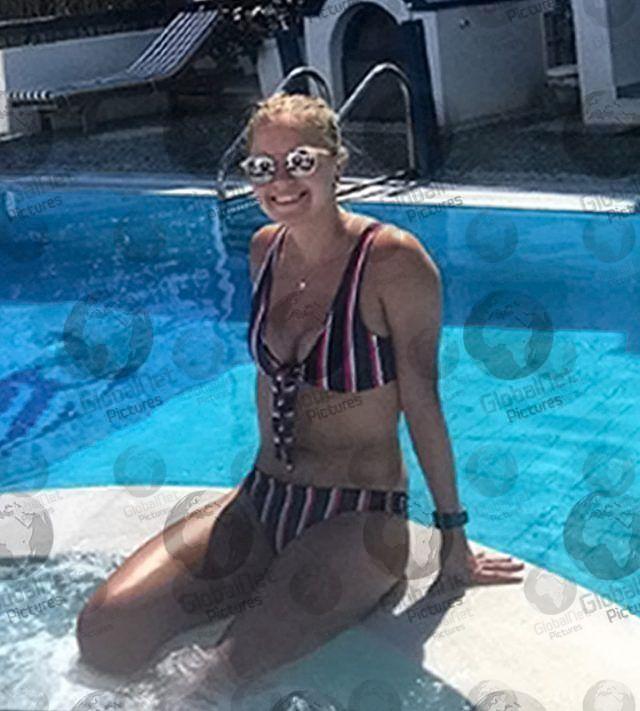 Photos on Poppy’s Instagram account show that the pair had travelled extensively around the world together over the past few years, visiting destinations such as Brazil, Chile, Bolivia, Sweden, Iceland, Greece, Belgium, Morocco, Lithuania, Denmark, the Grand Canyon and San Francisco, and enjoying a trip to the Wimbledon tennis championships. 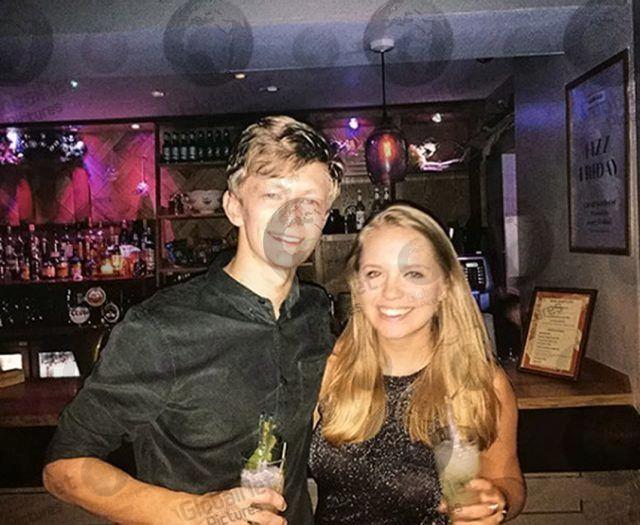 In court Atkinson, dressed in a blue jumper, spoke only to confirm his name and enter the guilty plea.

The murder took place at the Saxton flats development in the Richmond Hill area of the Leeds. 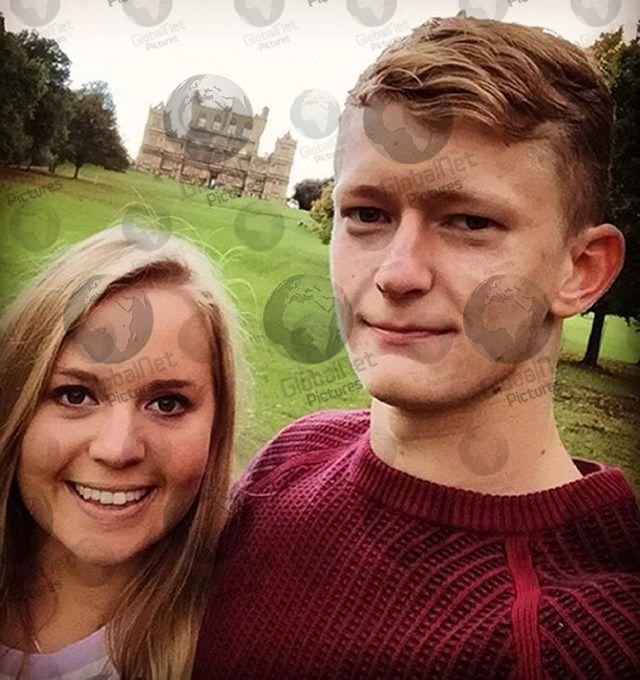 The couple were reported to have been in a relationship and to have lived together in the apartment.

After Poppy’s death, a spokesman for employers William Hill said: “I can confirm she was an employee and that we are providing support to her colleagues, who are clearly very shocked and saddened.”