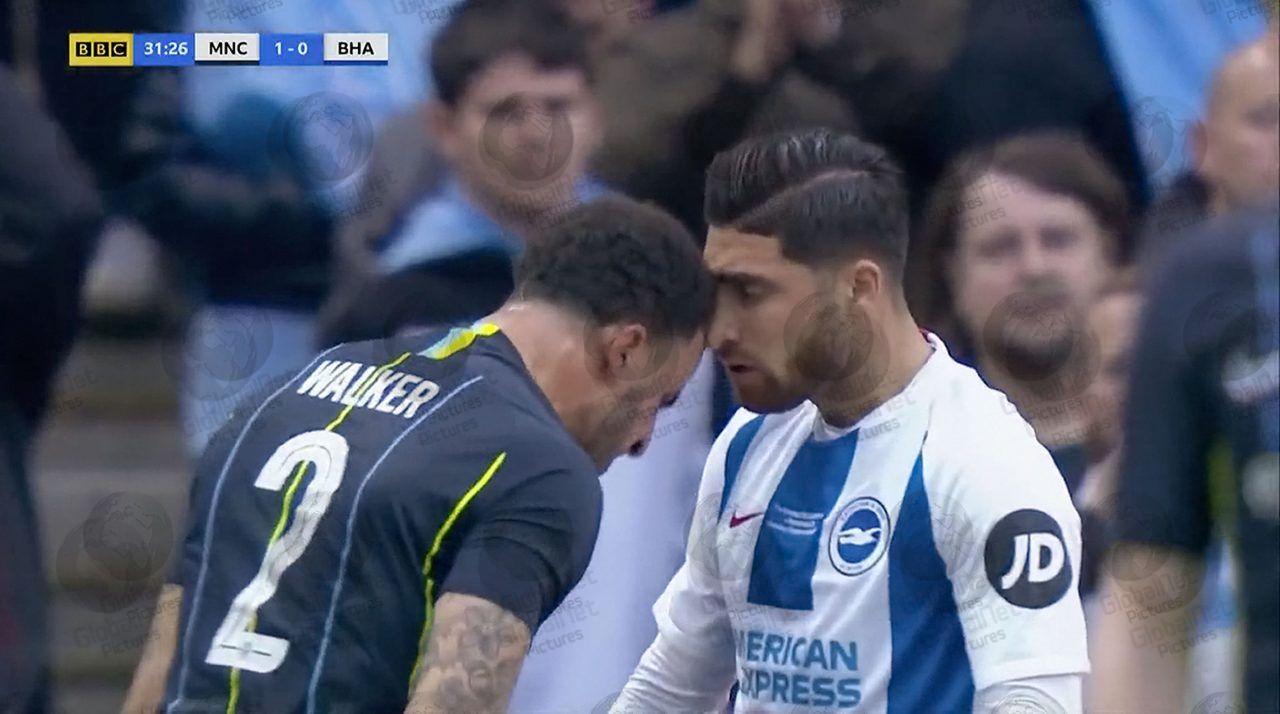 Manchester City right back Kyle Walker was lucky to escape a red card after pushing his head down the face of Brighton’s Alireza Jahanbakhsh, squaring up to him during a flash-point during Saturday’s FA Cup semi-final, shown on BBC1 HD.

Walker reacted by pushing his head forcibly down the Brighton midfielder’s face after Jahanbakhsh pushed him from behind before appearing to stand on his leg. 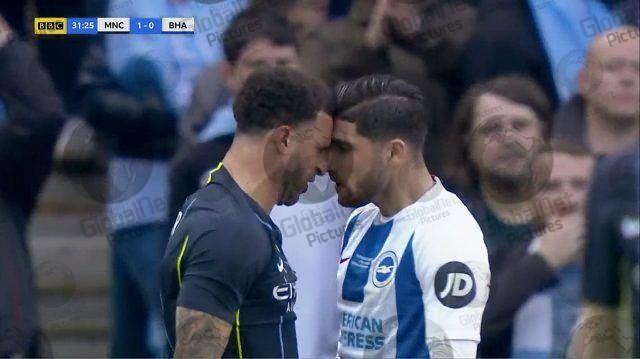 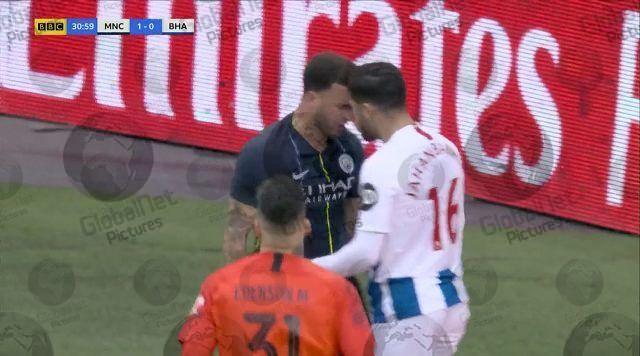 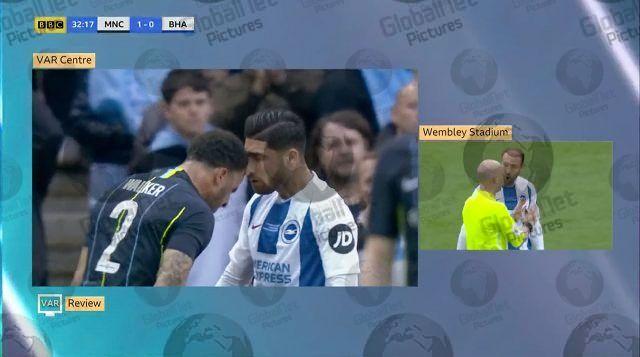 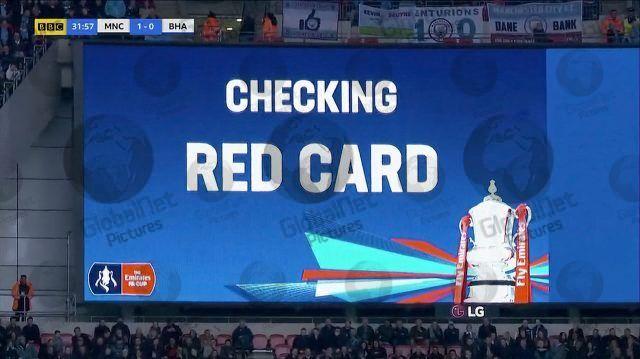 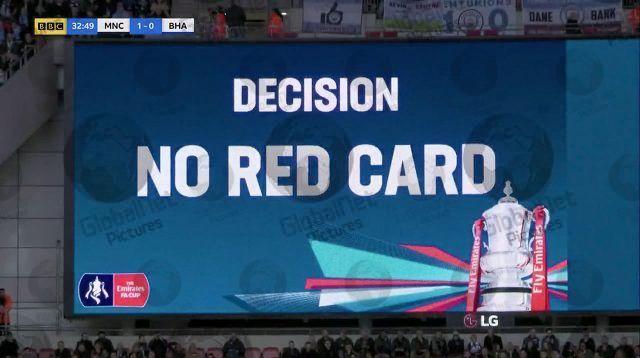 At half time, the entire commentary team of Gary Lineker, Martin Keown, Alan Shearer, Jermaine Jenas and Yaya Toure all agreed that the Walker was lucky not to be shown a red card.

Cantona and Fergie celebrate with Solskjaer after his historic win against...