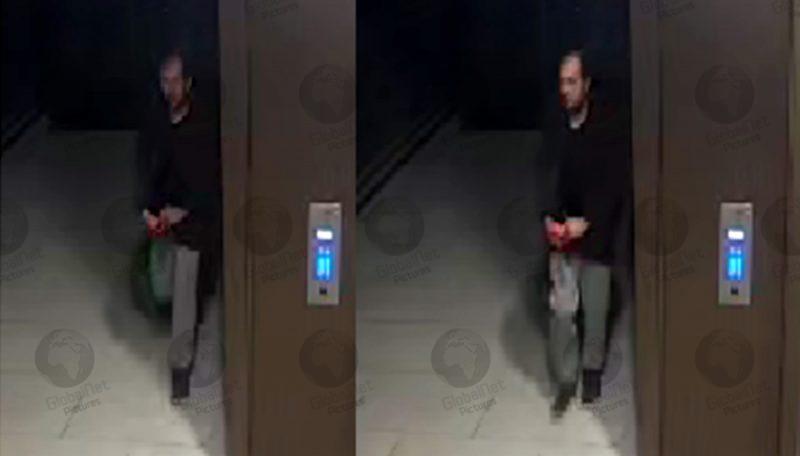 CCTV images have been released today by the Metropolitan Police of a man who is wanted over the murder of teacher Sabina Nessa, 28.

The images shows him walking in Pegler Square in Greenwich in south east London on the evening Sabina was attacked. Police have also released an image of a silver vehicle they believe the man has access to, which was also captured in the Pegler Square area. Police are urging anyone who recognises the man and vehicle to make contact immediately.

Teacher Sabina had been heading for a date with an old friend when she was killed as she walked through Cator Park in Kidbrooke, South East London, on Friday night. Her body was found covered in leaves by a dog walker the following day on Saturday, September 18. 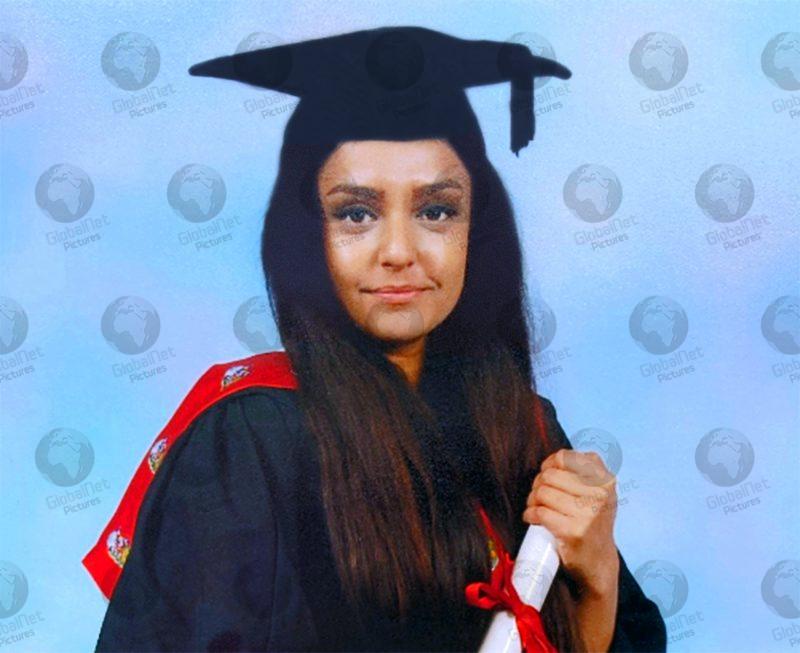 Cops have so far arrested a man aged 38 from Lewisham for murder, who remains in custody. 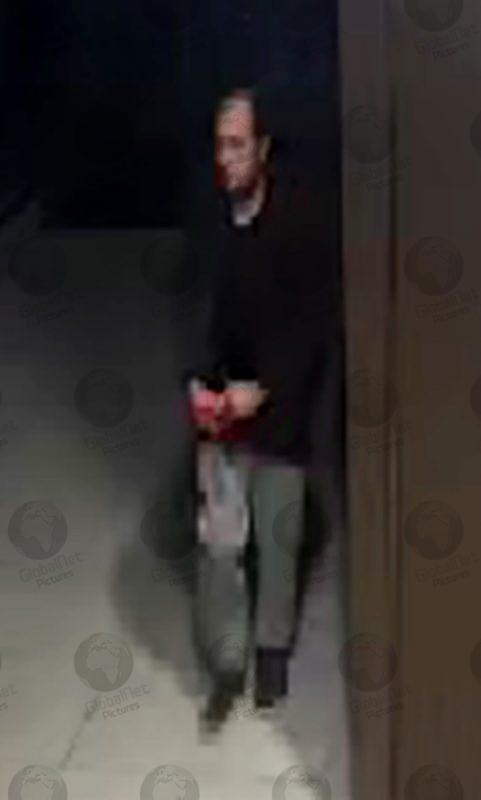 CCTV footage of a second man they are looking for is now being circulated in connection to the killing. 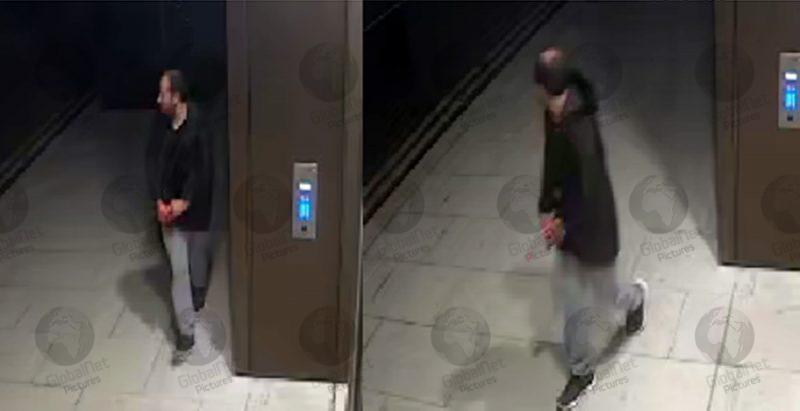 Detective Chief Inspector Neil John, from the Met’s Specialist Crime Command, said: “Our team have been working tirelessly to find the person responsible for Sabina’s murder and this has included an extensive trawl of CCTV, work which remains ongoing.

“We would ask anyone – especially those in Kidbrooke and the wider area of Lewisham and Greenwich – to take a careful look at these images to check whether you know who this man is or have seen him over recent days. 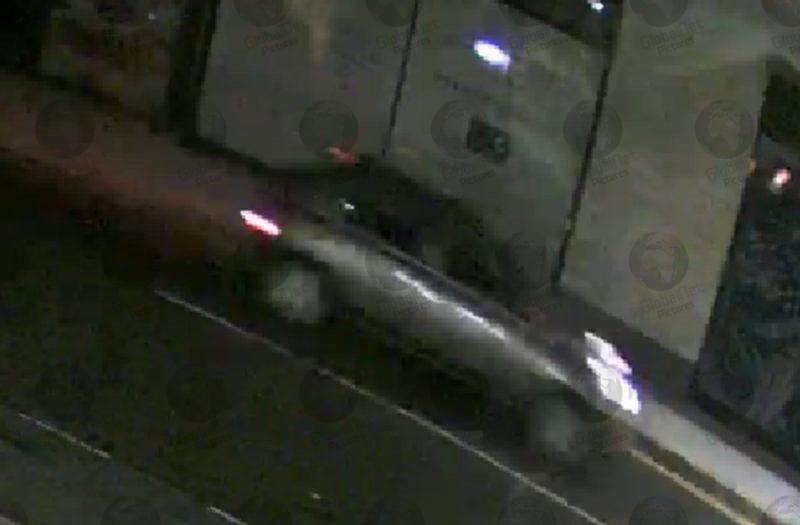 “Any information as to his identity or whereabouts could be vital for our investigation so we are asking you to share this image far and wide to ensure as many people as possible see it.” 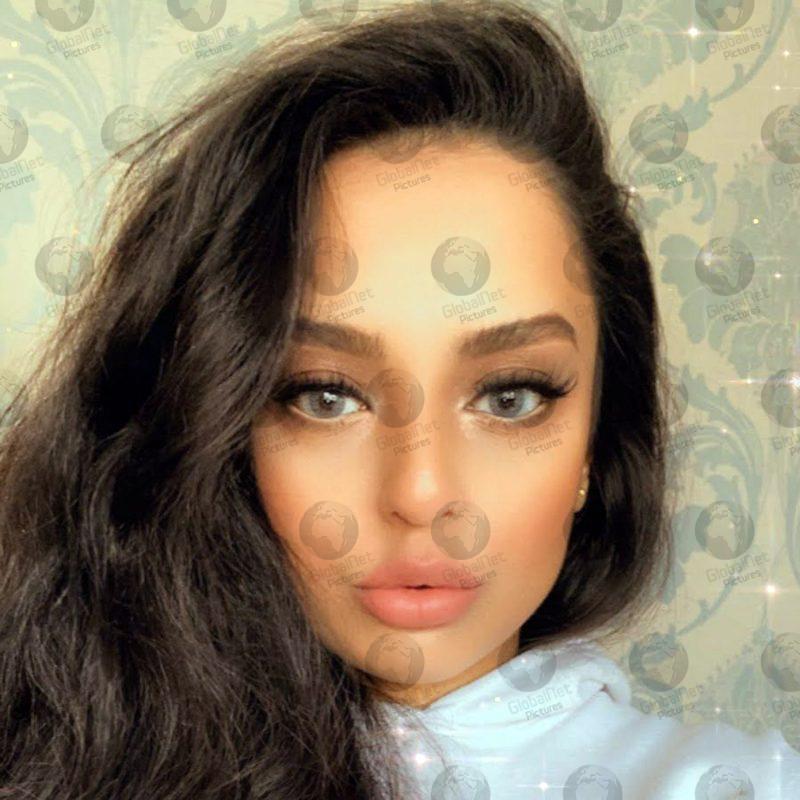 Sabina Nessa left her home address on Astell Road, SE3 just before 8.30pm. It is believed that she was making her way through Cator Park towards The Depot bar on Pegler Square, Kidbrooke Village where she planned to meet a friend. 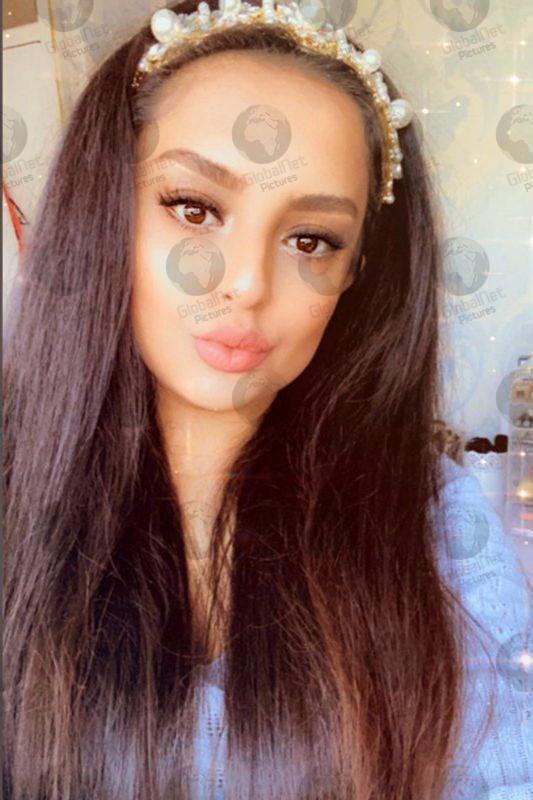 Sabina never arrived at the pub and is thought to have been murdered as she walked through the park. Her body was found close to the OneSpace community centre within the park at around 5.30pm the following day. A post-mortem examination carried out on Monday, 20 September was inconclusive. 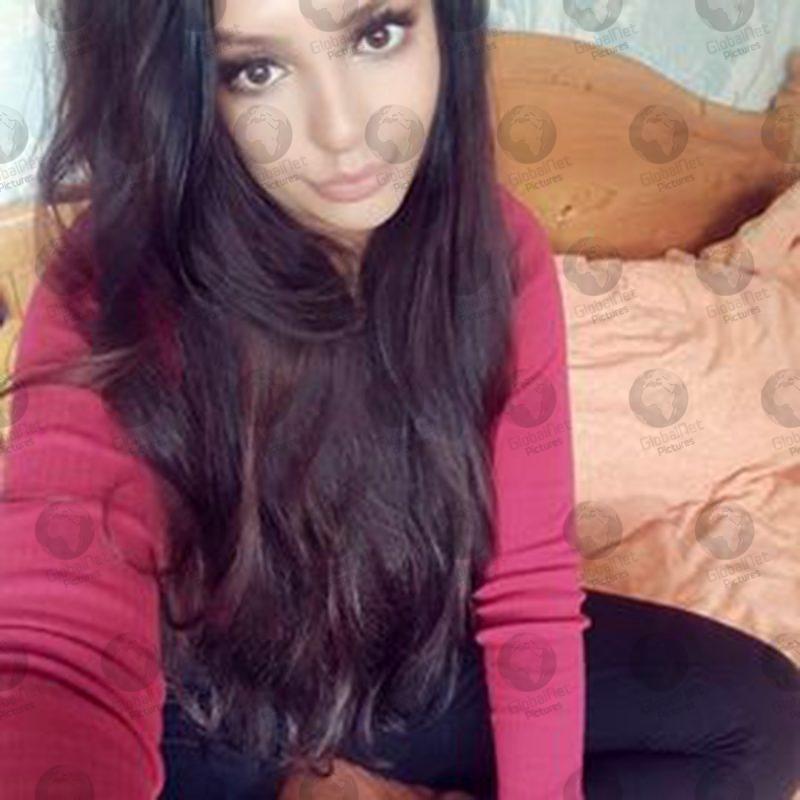