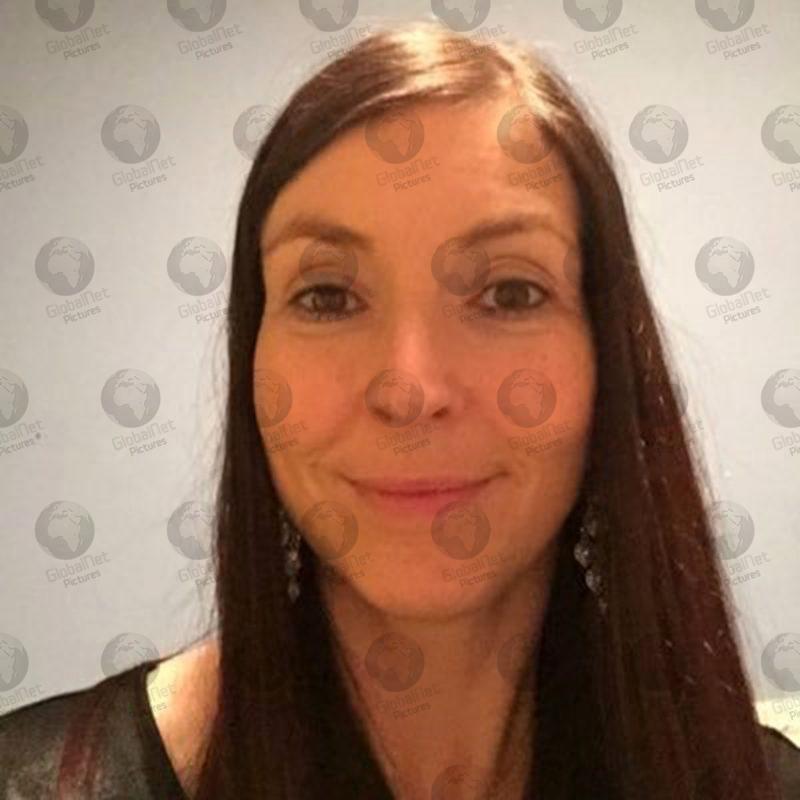 Julie Morris, 44, the deputy head teacher of a primary school near Wigan, has been charged with facilitating the rape of a girl under 13.

Mrs Morris, who has been working at St George’s Central Church of England Primary School in Tyldesley for approximately ten years, appeared in court on Monday charged with aiding and abetting the rape of a girl under 13 and inciting sexual activity with a child under 13.

She is charged alongside David Morris, 52, who is accused of raping the 13-year-old child. Morris, of Hindley, near Wigan, who is reported not be her husband, has been charged with three counts of rape of a girl under 13 and inciting a girl under 13 to engage in sexual activity. 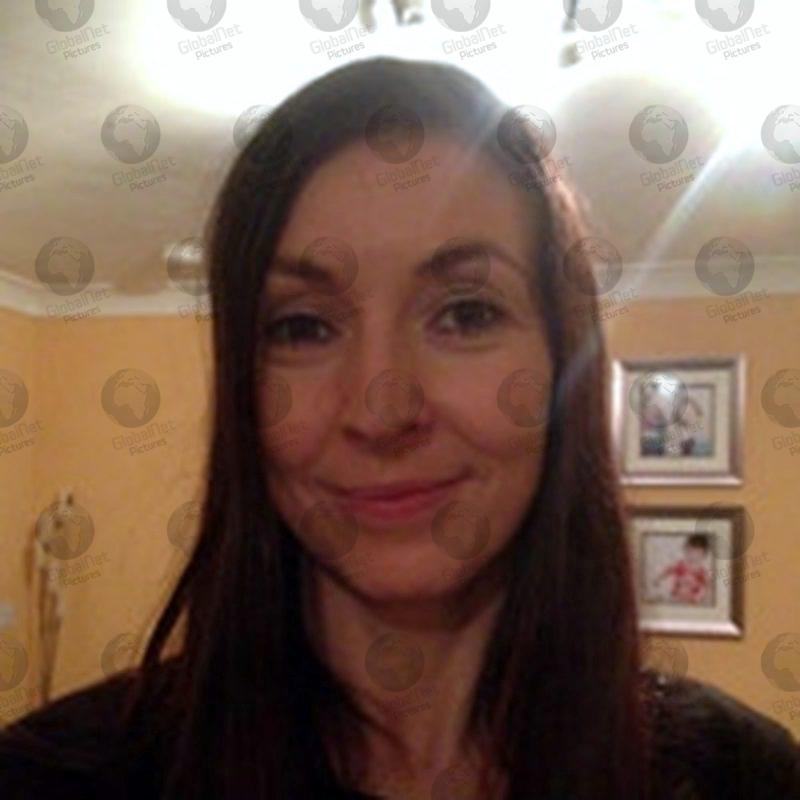 Mrs Morris is head of religious education and maths at the school. She has been remanded in custody and suspended by Wigan Council.

Deputy head Morris is said to be of no relation to the man accused of rape, David Morris. 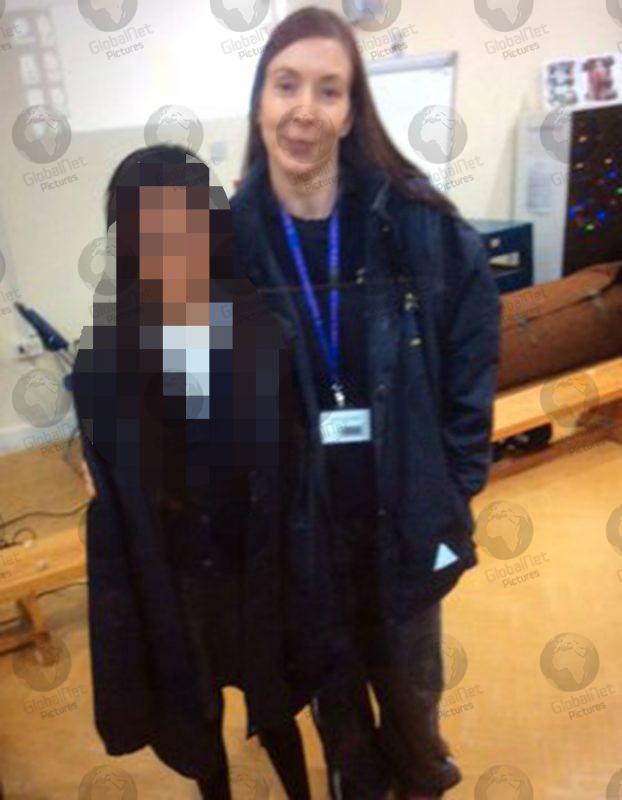 Merseyside Police also say the alleged offences are not related to any children at St George’s Primary School and issued this statement: “We can confirm that two people have been charged with child sex offences which are alleged to have taken place in Eccleston.” 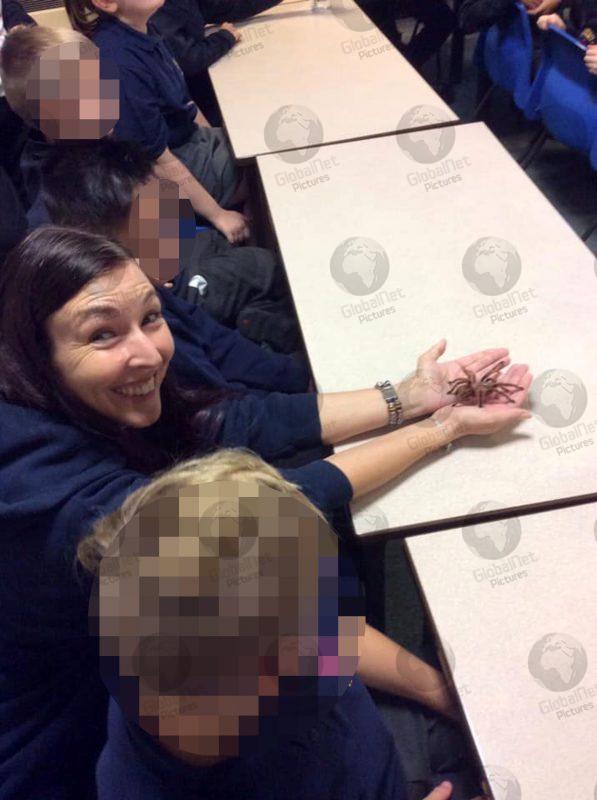 Parents at the school are understandably devastated by the news with one saying: “It is all very upsetting. I don’t want to comment on anyone’s personal life, all I will say is the school has been great for my children. 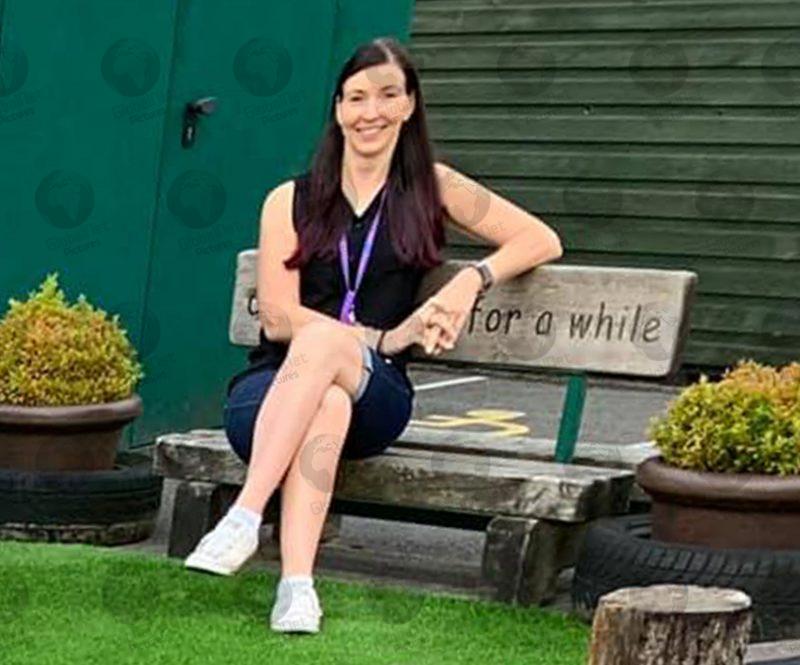 “It’s a lovely school and the teachers are brilliant.” 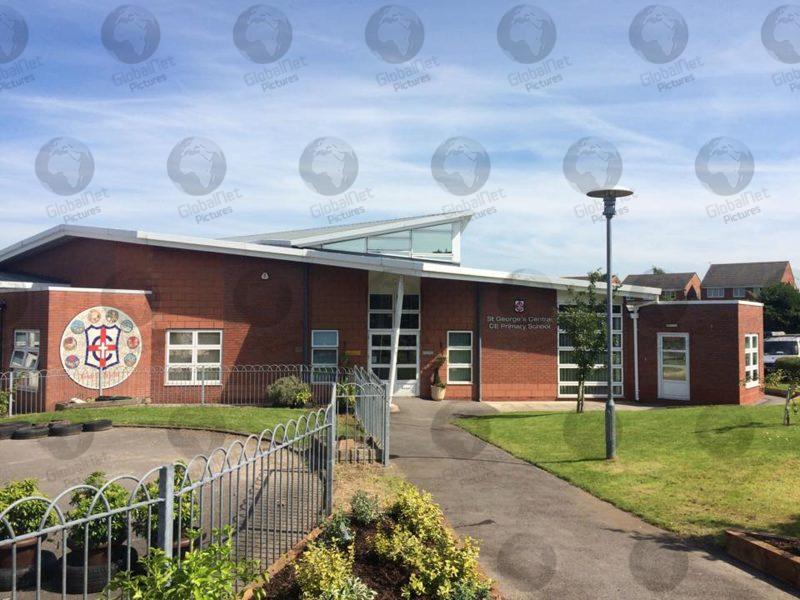 Another parent said: “We’d heard rumours over the summer and then we got told she’d been charged. She seemed lovely at school. It’s a shock.”