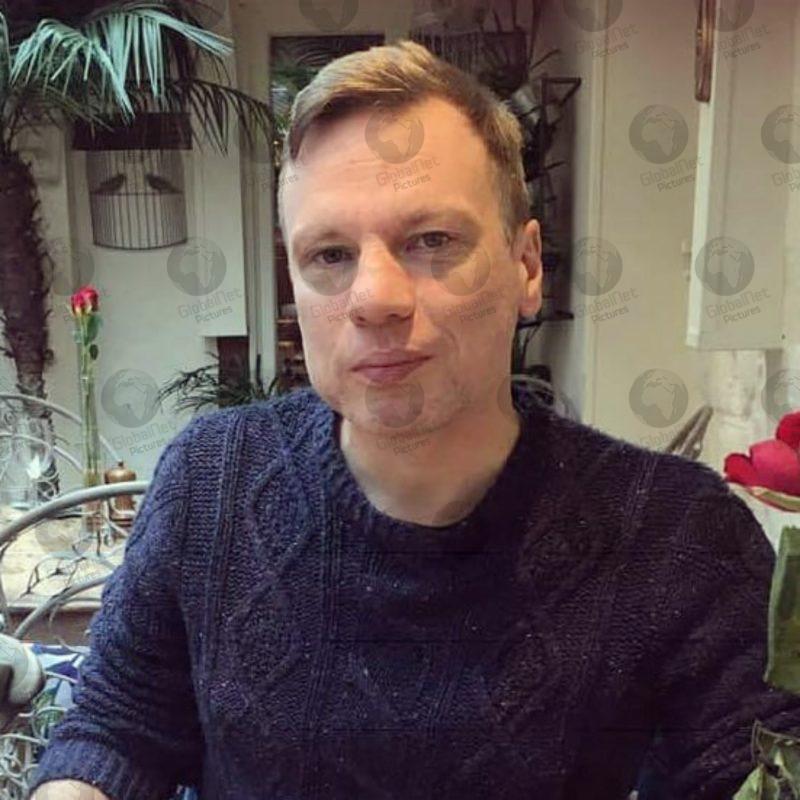 Covid-denying artist Gary Matthews, 46, from Shropshire, has been been found dead a day after testing positive for coronavirus.

Mr Matthews, who refused to wear a mask or adhere to government pandemic restrictions, had been ill for about a week before testing positive on January 12 and died the following day at his flat in Shrewsbury, the Guardian reports.

He was a covid-denying conspiracy theorist who refused to wear a face mask or follow government pandemic guidelines. 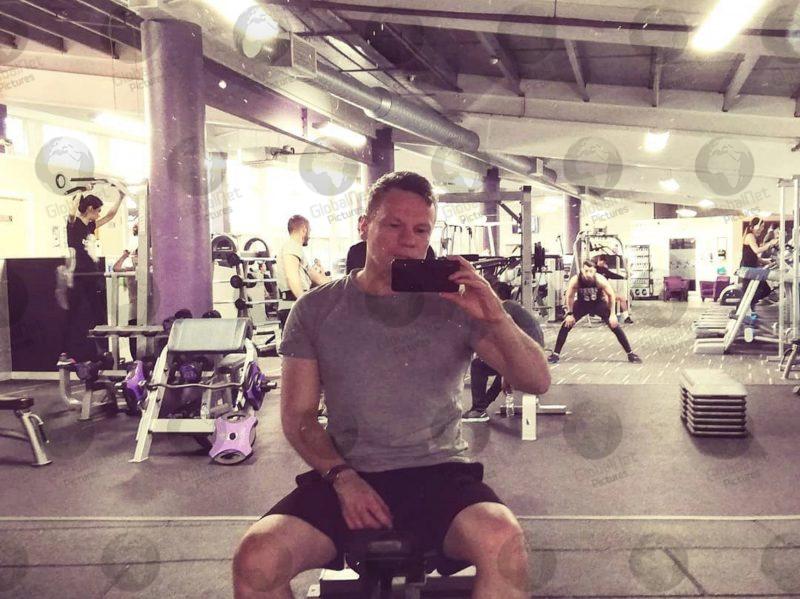 His family say he did not believe the virus really existed. Mr Matthews told another conspiracy theorist that he suffered from asthma but his family can’t confirm if this is true and believe he carried an inhaler with him to use as an excuse for not wearing a mask. 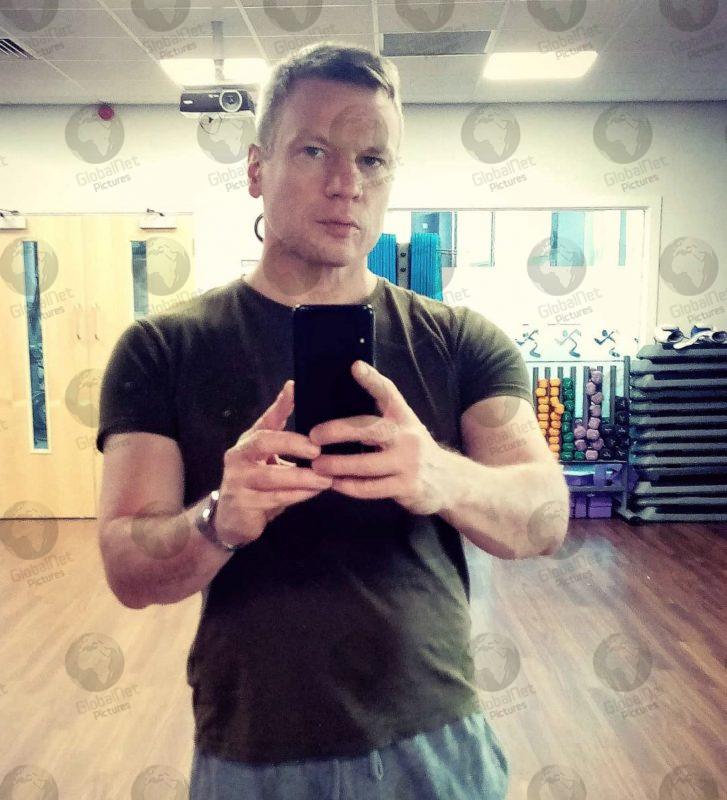 Mr Matthews kept himself fit and was a gym-goer who regularly exercised.

Conspiracy theorists have claimed he might have committed suicide but have also suggested he was “murdered” by the state, according to the Guardian. 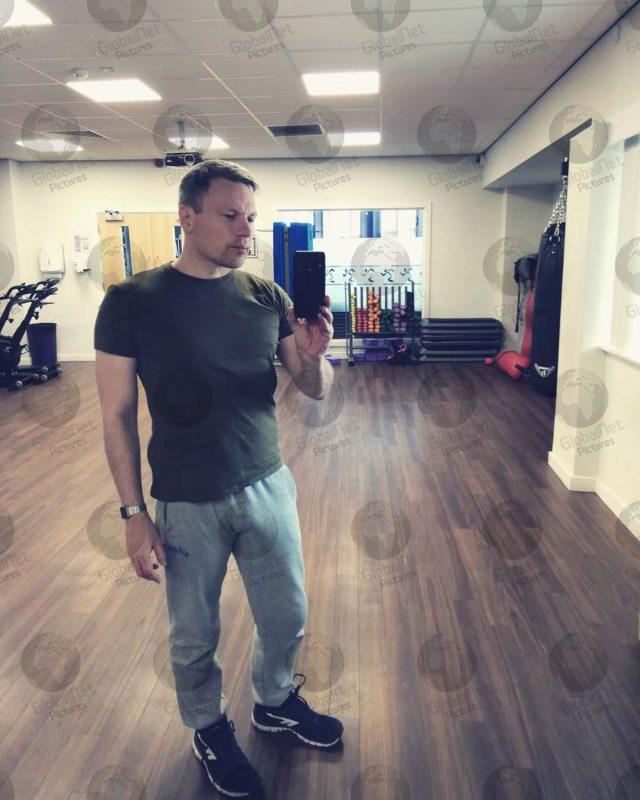 A post-mortem has not been carried out.

Inquest hears Emily Owen, 19, hanged herself because she felt ‘isolated’...