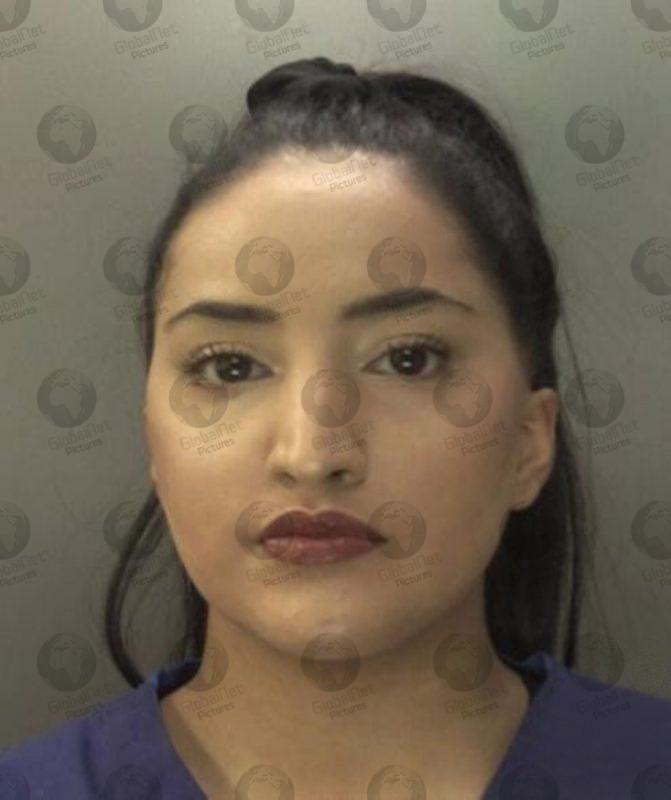 A doctor recorded her Covid-19 death at 1.56pm – and at 2.13pm Basharat used the card to make six £1 purchases using the vending machine’s contactless touch pad.

She then made another one pound purchase that evening before trying again twice when she next returned to work on January 28th. By that time the card had been cancelled and police arrested her during her shift on Ward One still in possession of the victim’s card.

Basharat, from Farm Road, Birmingham, initially claimed she found it on the floor and got it “muddled up” with her own card when paying. However, the two cards were different colours and the court heard how she ignored hospital protocol around patient lost property. 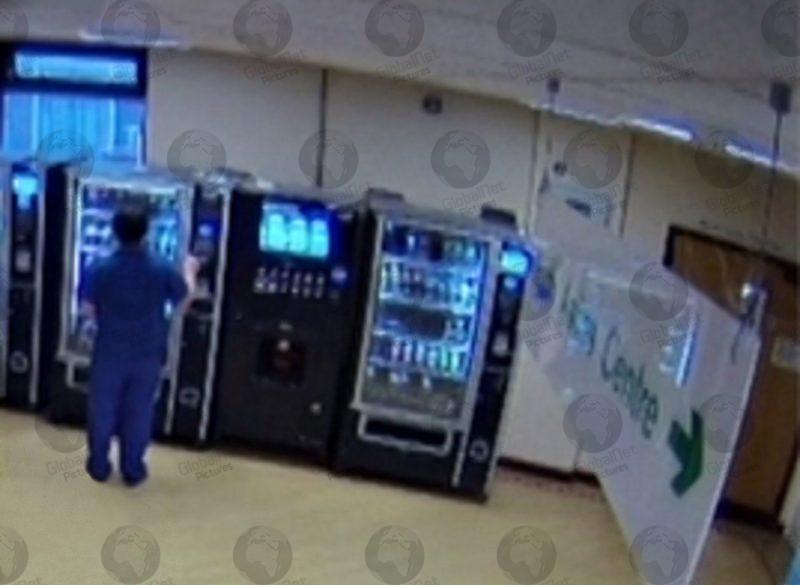 Heartless Basharat admitted theft and fraud by false representation at Birmingham Crown Court yesterday and was given two five-month jail terms to run concurrently, both suspended for 18 months.

DC Andrew Snowdon of West Midlands Police CID said: “This was an abhorrent breach of trust and distressing for the victim’s family.

“They were having to come to terms with the death of a loved one from Covid when they found the bank card missing – and then of course the realisation that the card was taken by someone who should have been caring for her. 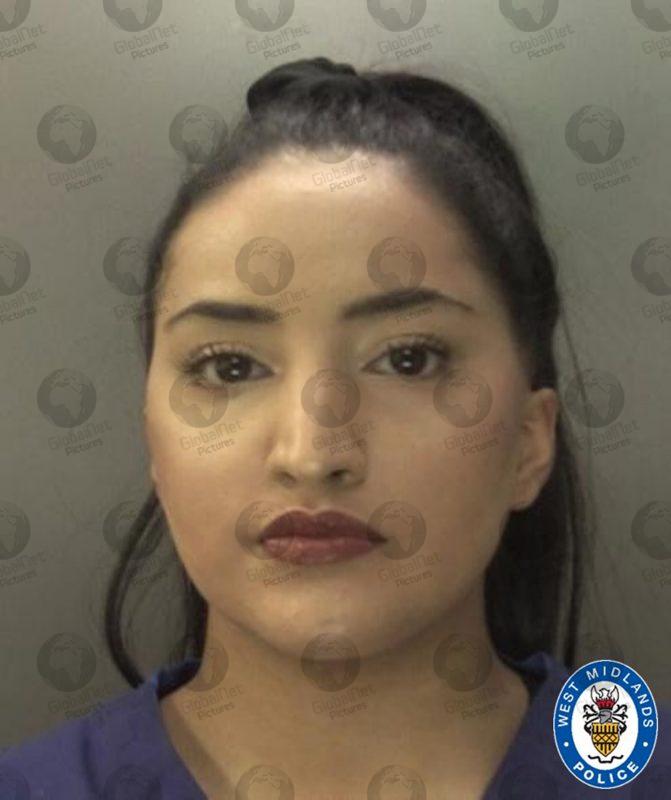 “Our Hospital Liaison Officer worked closely with Heartlands security team to gather evidence in this case. I’d like to thank them and the victim’s family for their support during the investigation. 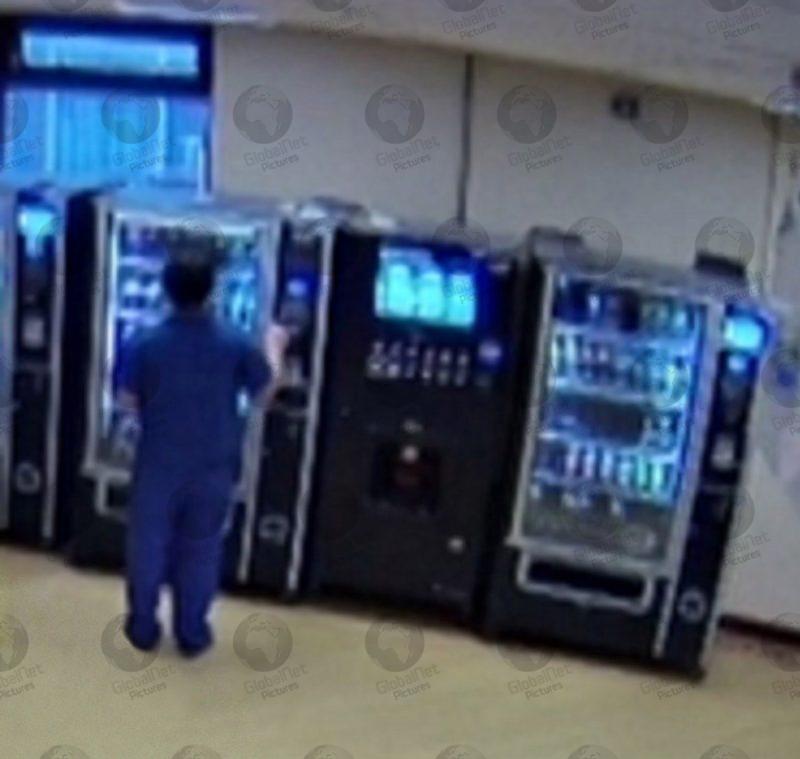 “I wish the family all the best for the future and with this conviction hope they can move on from this upsetting episode.”

Media can create an account to login and download any images available on this story which will be listed below.