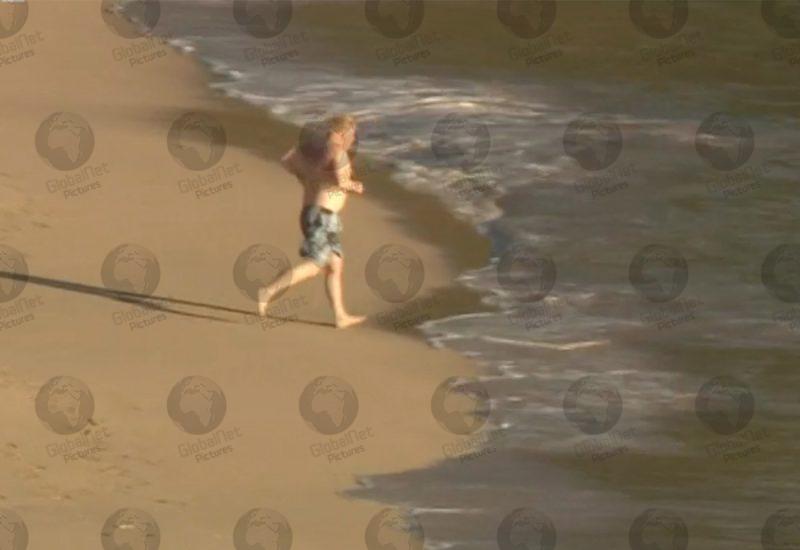 Prime minister Boris Johnson channels his inner David Hasselhoff as he becomes ‘Baywatch Boris,’ diving fearlessly straight into the sea, no messing about, for a bracing swim first thing this morning at the G7 summit at Carbis Bay, Cornwall. 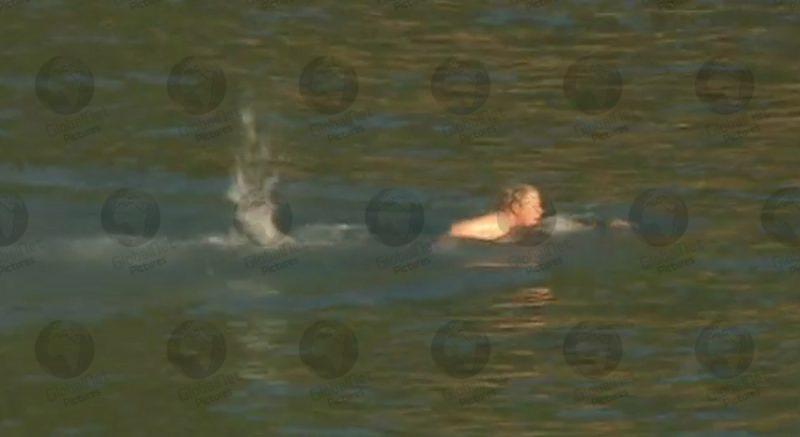 Wearing a natty pair of trendy knee length shorts he then dried off walking along the beach with his wife Carrie.

Despite speculation, there were no reports of him coming face to face with any aggressive sharks in the bay, like the ‘lesser-spotted Macron’, or having to fight one off with a swift punch on the nose. 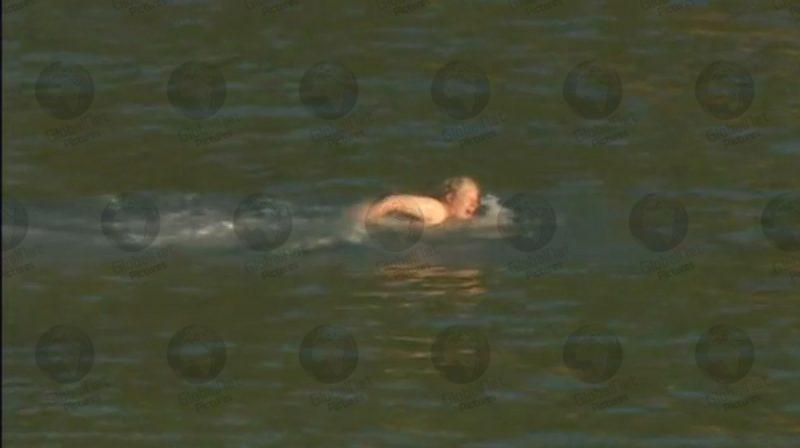 He went for his early morning dip to work off the beers he downed last night entertaining the leaders of the seven G7 member states as well as representatives of the European Union at a beach barbeque. 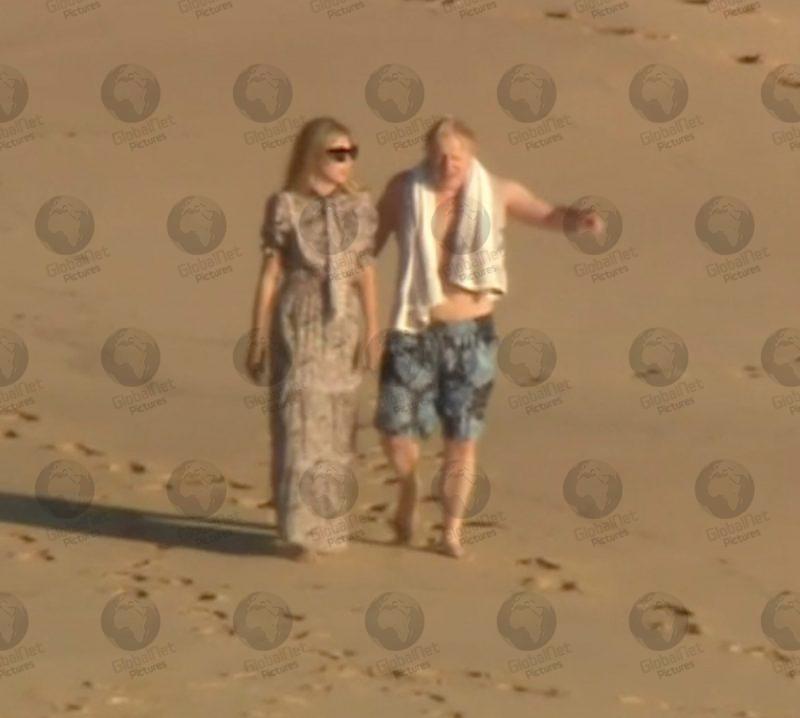 During the beach bash Boris could be seen sharing a beer with French President Emmanuel Macron and he was also seen inspecting hanging mackerel being smoked over charcoal with Carrie as did German chancellor Angela Merkel, who checked out the mackerel multi-tasking with a glass of wine in her hand. 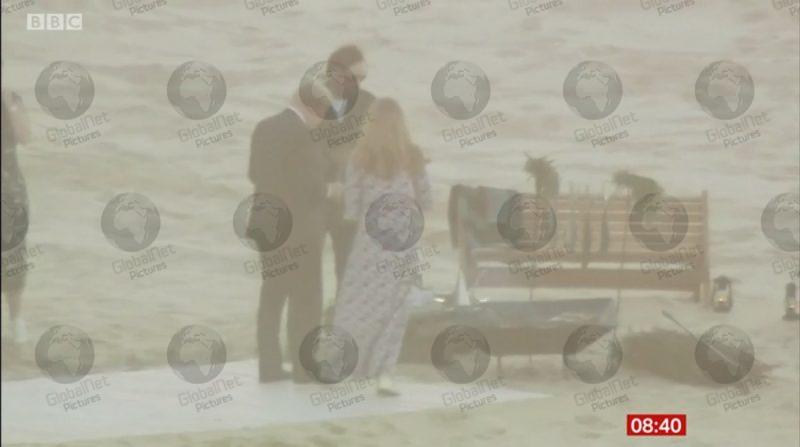 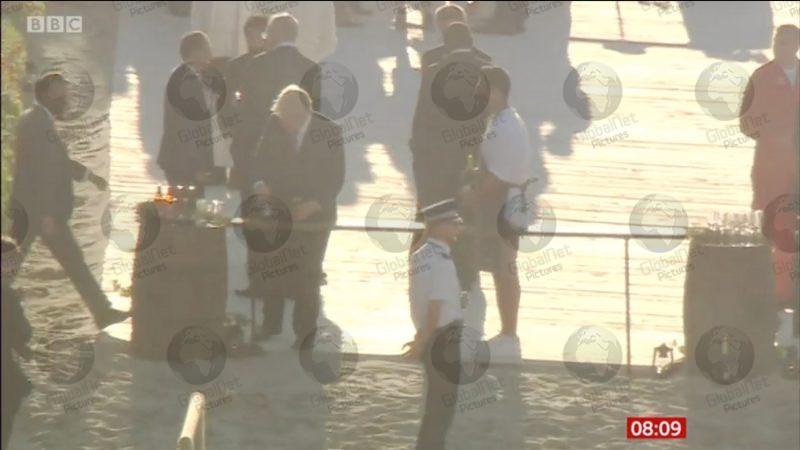 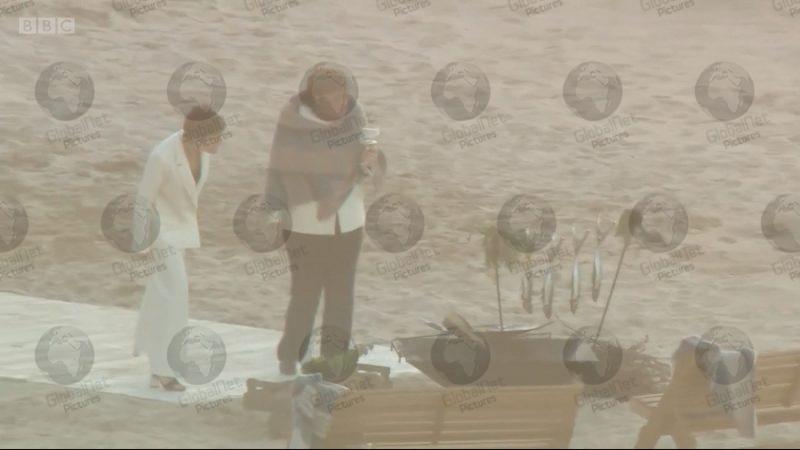 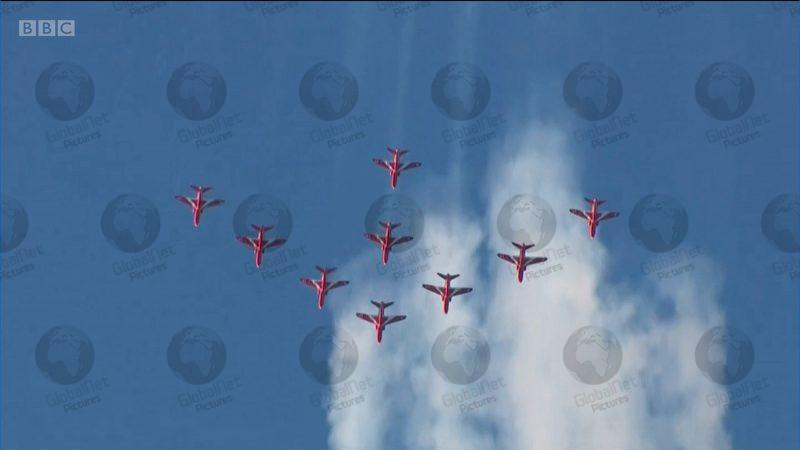 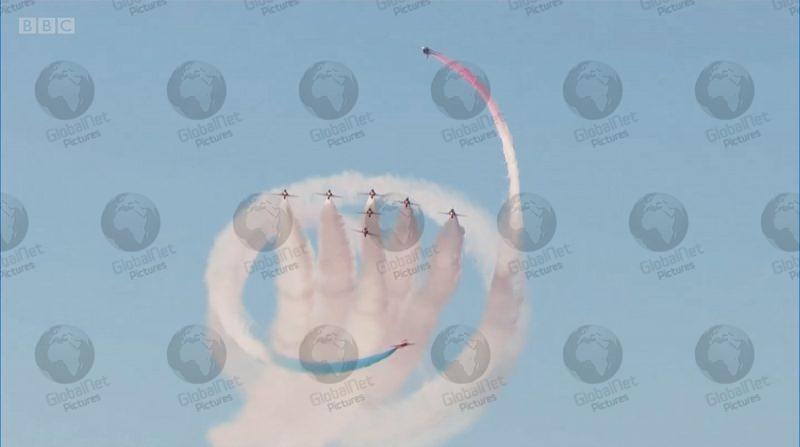 The G7 members then watched a stunning aerial display by the Red Arrows. 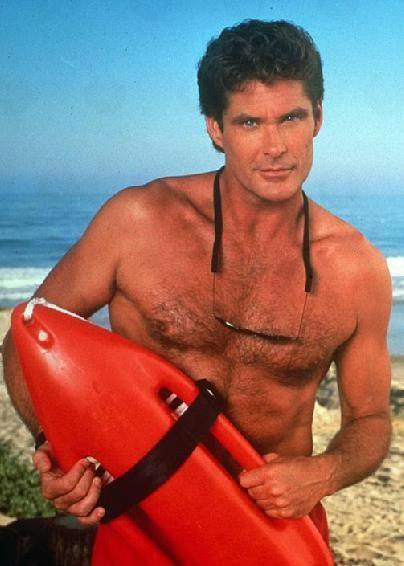 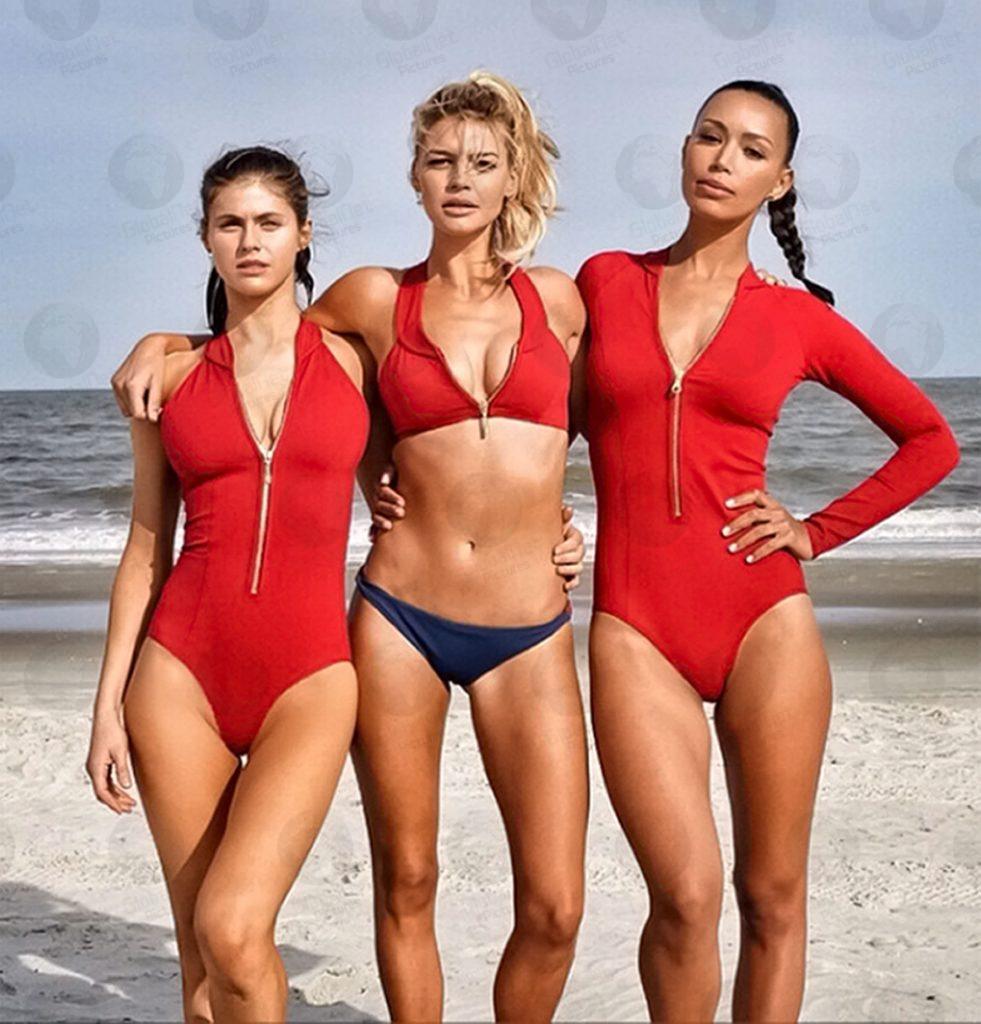 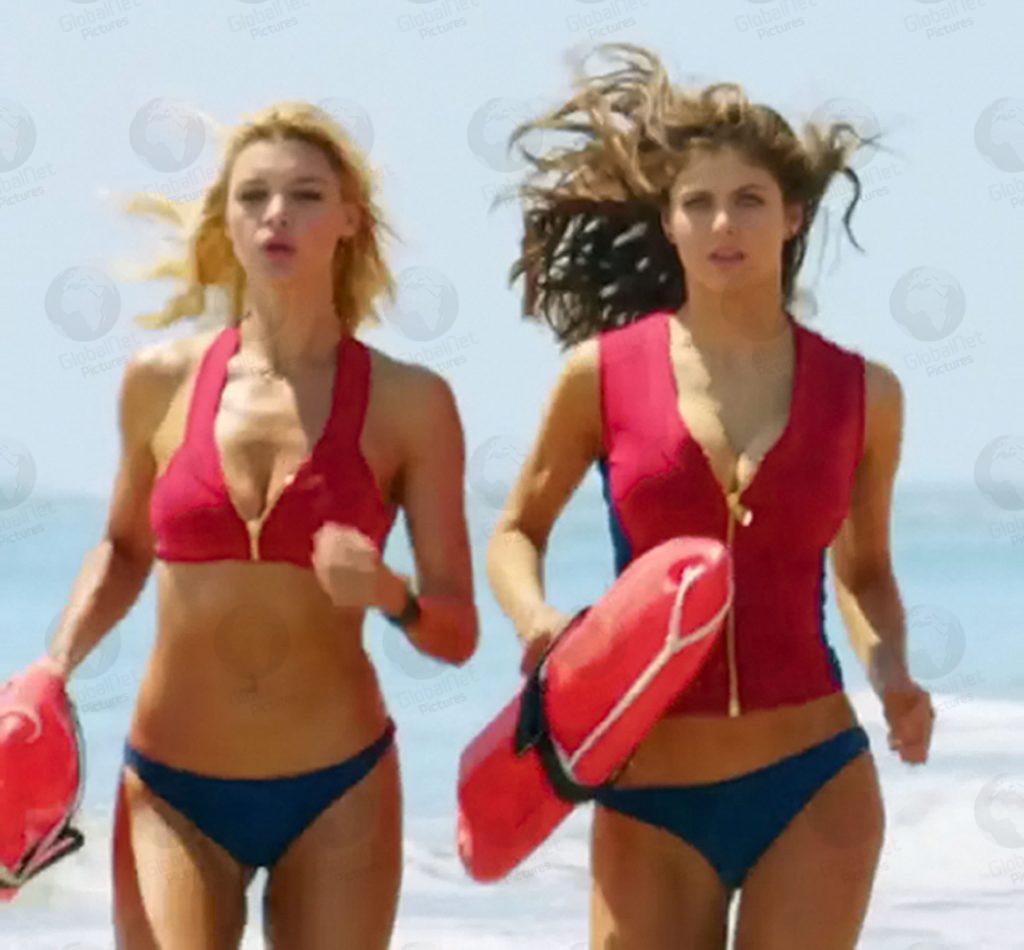 Aer Lingus passengers crammed onto Belfast to London flight with no...