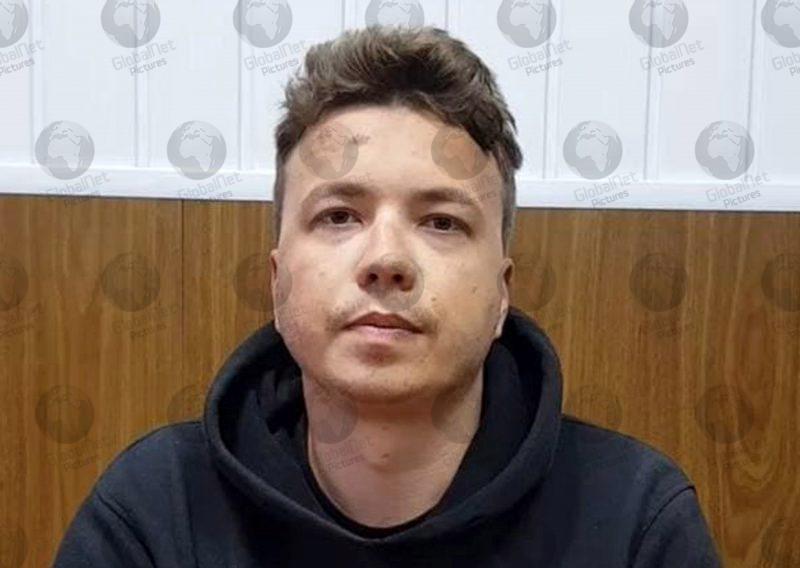 The EU plans to ban Belarusian airlines from European skies in reaction to the arrest of dissident journalist Roman Protasevich when his flight was diverted to Minsk on Sunday.

Protasevich, 26, was led away by Belarus authorities after his Ryanair flight from Greece to Lithuania was rerouted on the basis of an alleged bomb threat.

The leaders of the 27 member states promised further economic sanctions at a meeting in Brussels and also told EU airlines not to fly over Belarus. 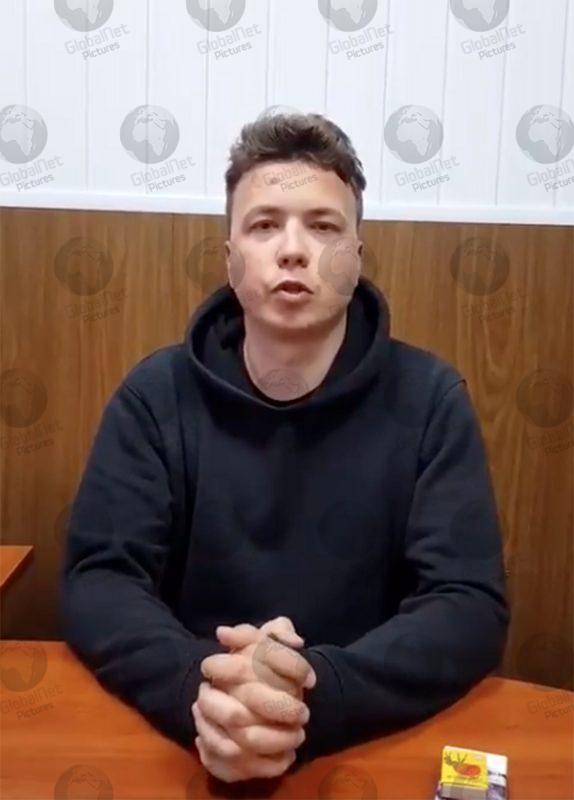 Belarus has been accused by western countries of hijacking the Ryanair plane.

Last night Belarus authorities released video of Roman Protasevich in which the journalist said he was in good health and seemed to be confessing to crimes he has been charged with by the Belarusian state. The video produced following his detention at Minsk airport appears to have be recorded under duress. 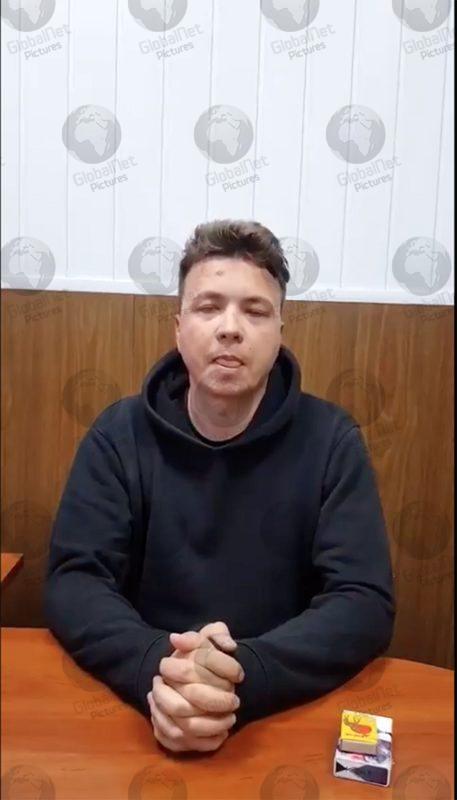 The video has been criticised by activists and the country’s main opposition leader, as it  appears the journalist was under pressure to admit alleged crimes.

His father Dmitri Protasevich has said he is “really afraid” his son may be tortured.

“We hope that he will cope. We are afraid to even think about it, but it’s possible he could be beaten and tortured. We are really afraid of that.

“We are really shocked and really upset,” he said.

“This sort of thing shouldn’t be happening in the 21st Century at the heart of Europe.

“We hope that the whole international community, including the European Union, will put unprecedented pressure on the authorities. We hope the pressure will work and the authorities will realise they’ve made a really big mistake,” he said in a video call.

#Belarus Breaking. Pro-government channels published Raman #Pratasevich video address. He was forced to say he is confessing that he was “plotting riots” pic.twitter.com/vhyIs6FmWC

US President Joe Biden said the actions of the Belarusian authorities were “outrageous” and “shameful assaults on both political dissent and the freedom of the press.”

Media can create an account and login to see and access the images on this story listed below.