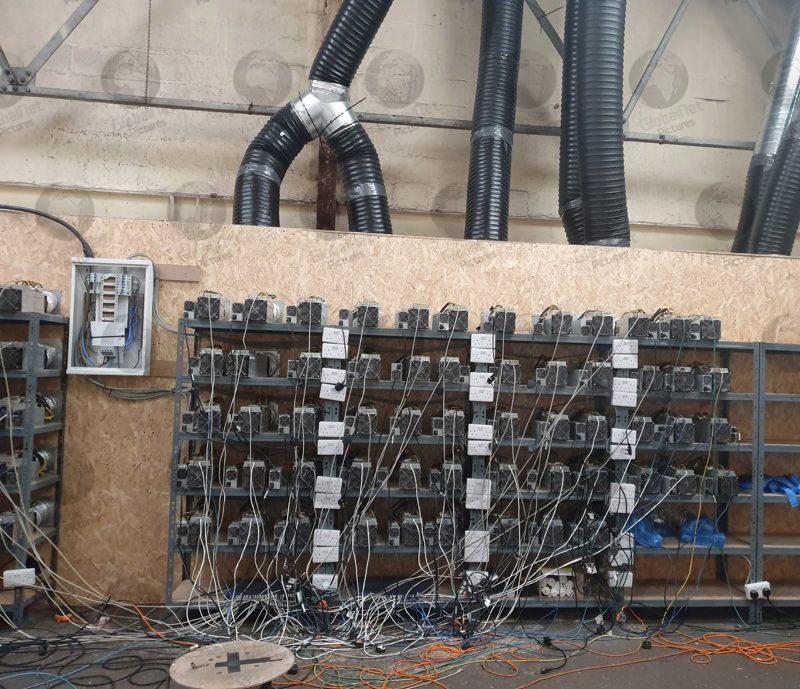 West Midlands Police executing a drugs warrant at a Black Country industrial unit uncovered a cryptocurrency ‘mine’ instead that was stealing thousands of pounds worth of electricity from the mains supply.

Intelligence suggested it was being used as a cannabis farm when police forced entry to the premises in Great Bridge Industrial Estate, Sandwell, on May 18th, after learning a large number of people had been visiting the unit at various times during the day. Lots of wiring and ventilation ducts were visible, and a police drone picked up a considerable heat source from above.

These are all classic cannabis factory signs – but when officers gained entry they found a huge bank of around 100 computer units being used as part of a Bitcoin mining operation. 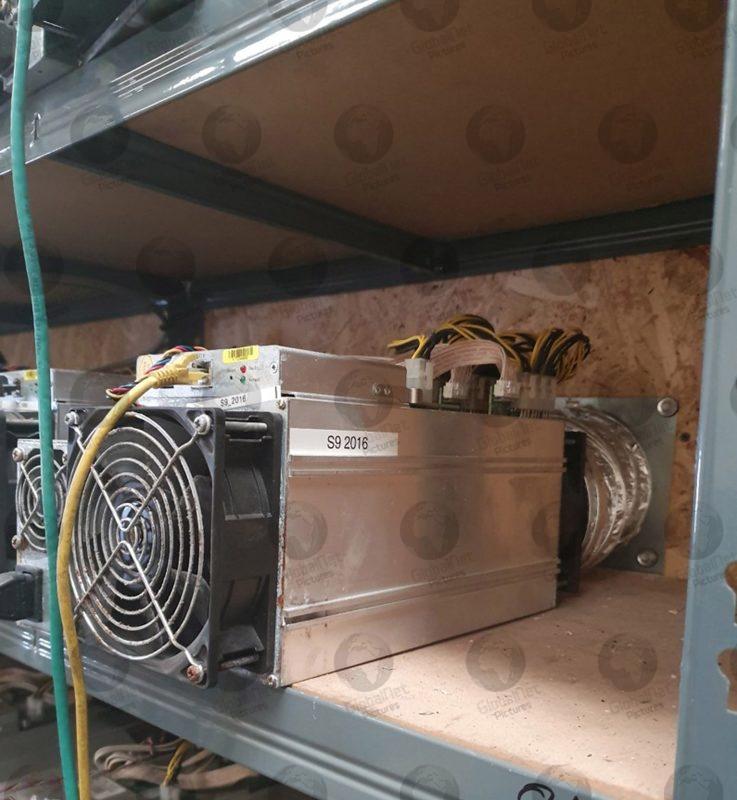 The IT equipment was seized and enquiries with Western Power revealed the electric supply had been bypassed and thousands of pounds worth had been stolen to power the ‘mine’.

Talking about the discovery, Police Sergeant Jennifer Griffin, said: “It’s certainly not what we were expecting! It had all the hallmarks of a cannabis cultivation set-up and I believe it’s only the second such crypto mine we’ve encountered in the West Midlands.

“My understanding is that mining for cryptocurrency is not itself illegal but clearly abstracting electricity from the mains supply to power it is. 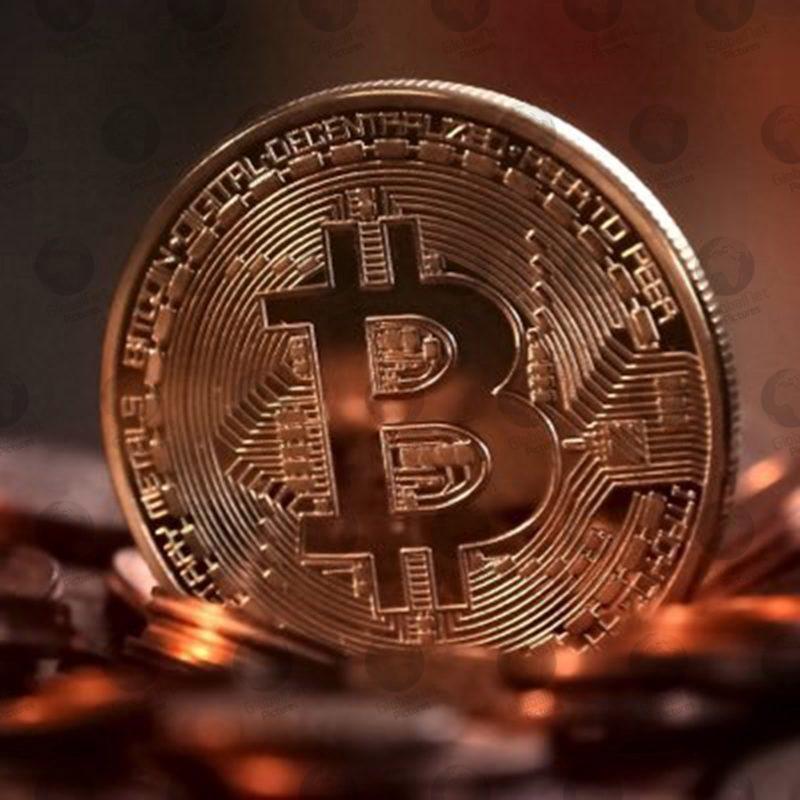 “We’ve seized the equipment and will be looking into permanently seizing it under the Proceeds of Crime Act. No-one was at the unit at the time of the warrant and no arrests have been made – but we’ll be making enquiries with the unit’s owner.”

The warrant was one of almost 50 executed as part of County Lines Intensification Week (17-23 May) which led to 84 arrests, significant drug seizures and the recovery of weapons including a sawn-off shotgun and a blank firing pistol converted to discharge live rounds. 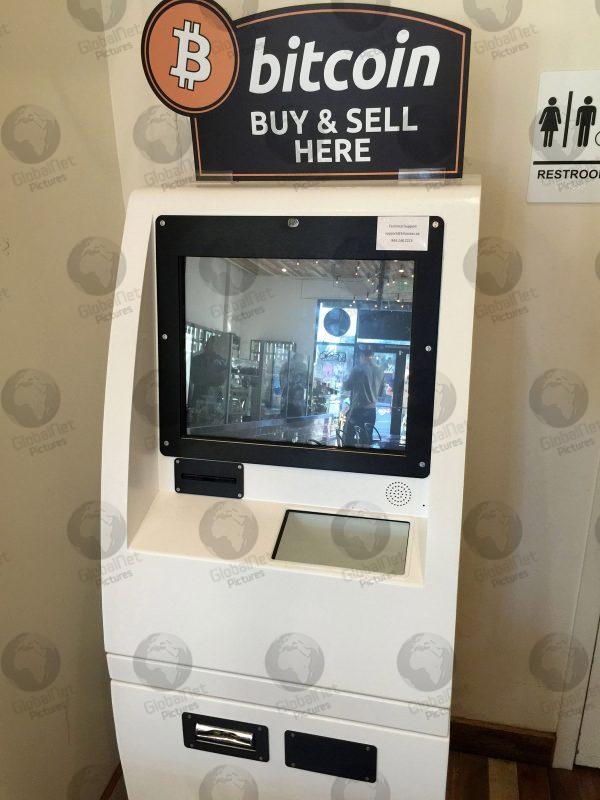 Example of a Bitcoin ATM

Bitcoin and other cryptocurrencies are created or ‘mined’ by high-powered computers which continuously solve complex mathematical puzzles in an energy-intensive process that often relies on fossil fuels and particularly coal.

If often costs more to run the computers used to mine Bitcoin than the value of Bitcoin that is produced, which makes it more lucrative for criminals to use stolen electricity instead. 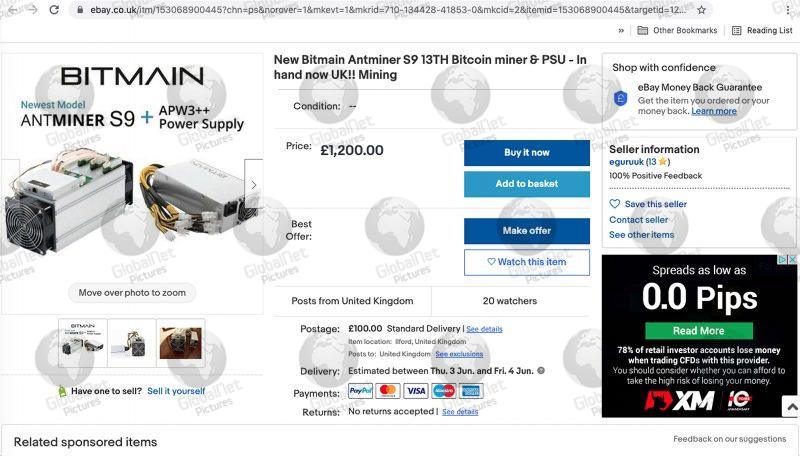 A Bitcoin mining machine for sale on ebay for £1,200

Bitcoin being an unregulated currency makes it popular with criminal gangs for trading in guns and drugs.