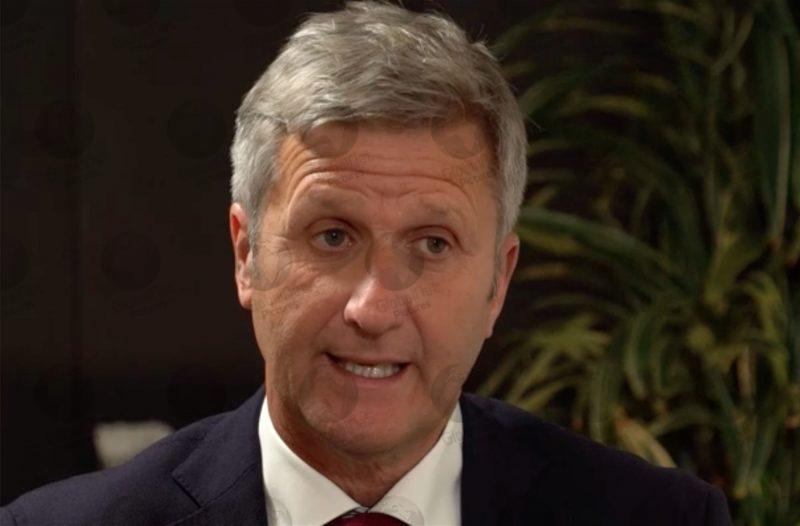 A medical tribunal ruled Freeman ordered Testogel with the knowledge “it was to be administered to an athlete to improve their athletic performance”.

He had previously admitted 18 of 22 charges but denied the main charge regarding the reason for the order. His hearing will resume on March 17 when it will consider if Freeman’s “fitness to practise is impaired”.

Dr Richard Freeman is shown here being questioned over the allegations during an interview with BBC Sport in July 2018 where he said “we never crossed the line.”

The parents of baby Ciaran Morris, tragically killed when a BMW hit his pram, have paid tribute to him tonight