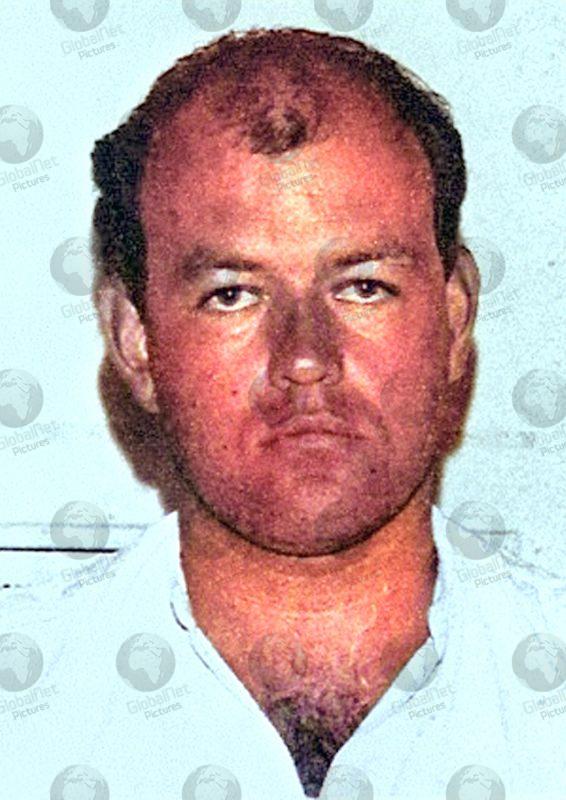 He was given a 30 year minimum sentence in 1988 for raping and murdering fifteen year old Leicestershire schoolgirls Lynda Mann and Dawn Ashworth and the Parole Board has confirmed Pitchfork, now 61, can be freed.

Pitchfork has spent 33 years behind bars and was last denied parole in 2018.

The Parole Board said it was satisfied Pitchfork was suitable for release, subject to conditions. 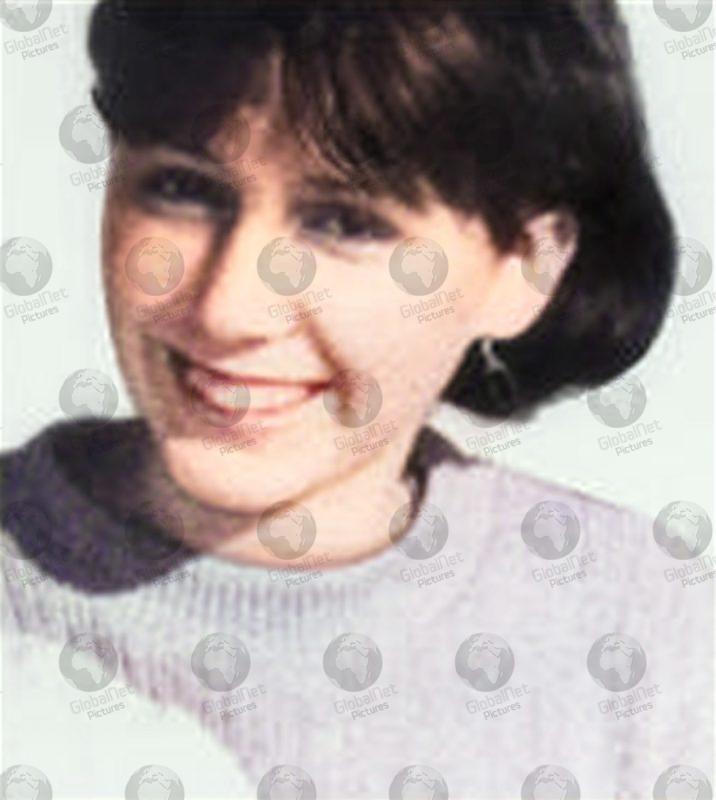 Outlining their decision the Parole Board said that at the time of the offences, Pitchfork was someone who thought “about sex a lot” and used “violence and excessive force” and “sex to demonstrate power and control over women”. 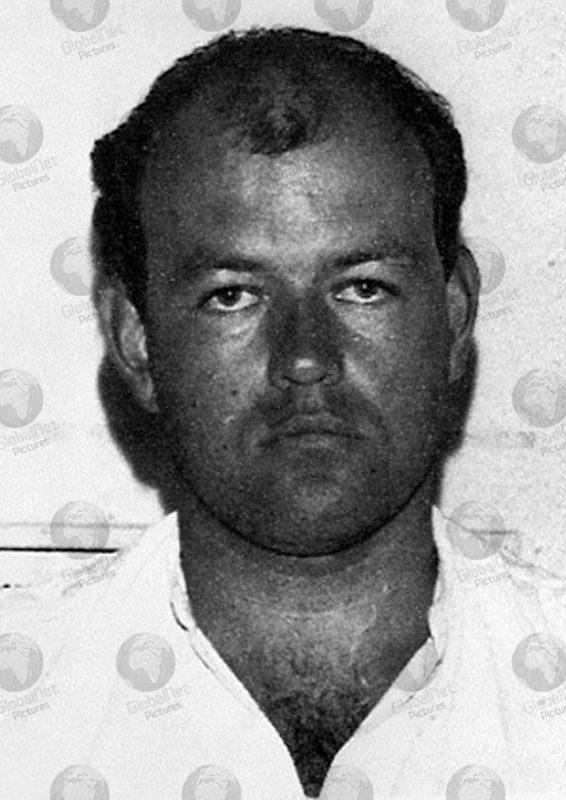 He also struggled to cope with anger and loneliness and possessed a willingness to “seek revenge”.

In prison he took part in a number of courses to address his behaviour which included extensive efforts to help others, including learning skills to help disabled people. 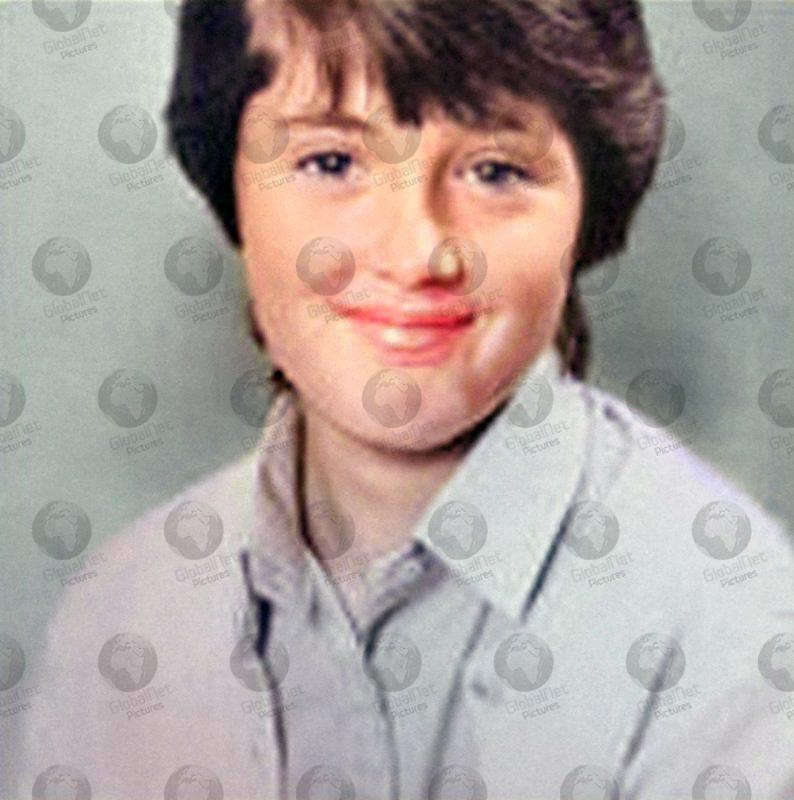 Dawn Ashworth, 15, who was raped and murdered by Colin Pitchfork     © copyright GlobalNet Pictures

The panel was told Pitchfork’s “behaviour in custody had been positive,” and concluded: “After considering the circumstances of his offending, the progress made while in custody and the evidence presented at the hearing, the panel was satisfied that Mr Pitchfork was suitable for release.” 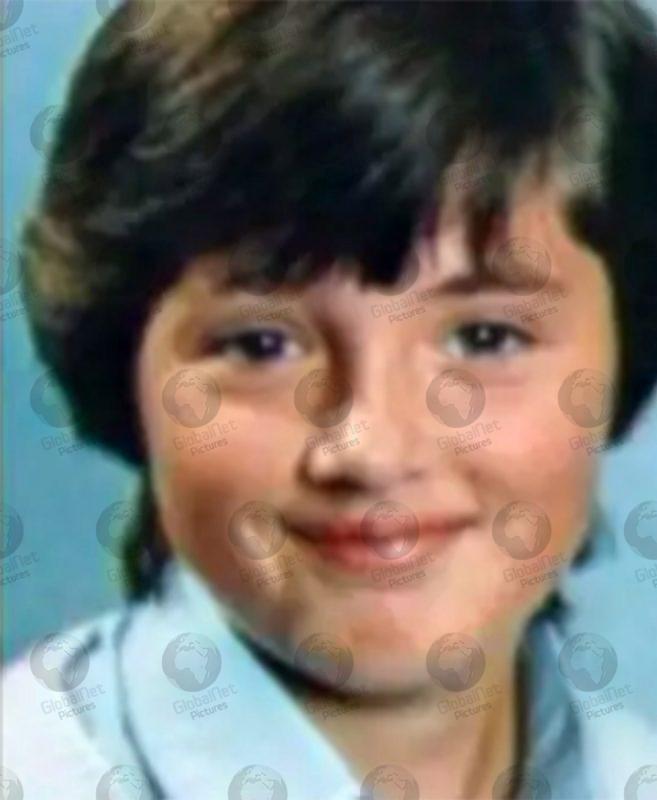 Media can create an account and login to see and download the images available on this story listed below.