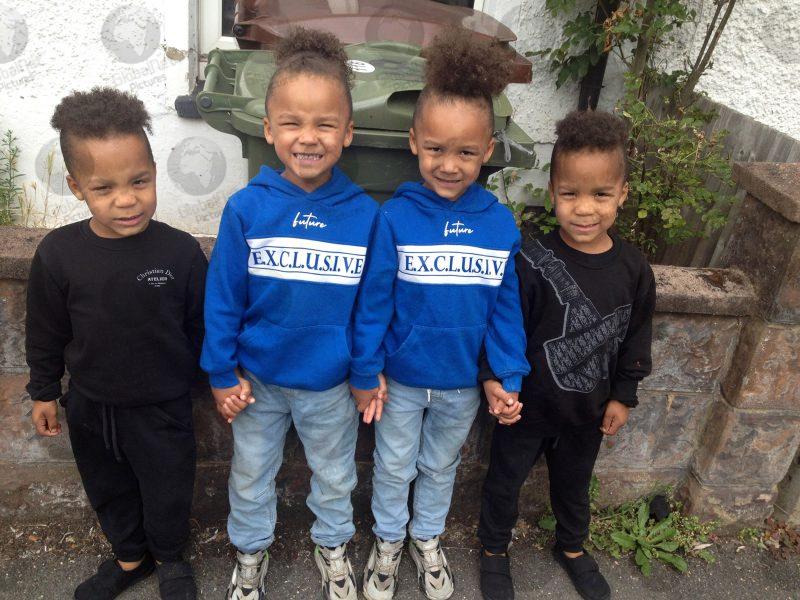 Two sets of twin boys aged three and four have perished in a blaze in south London after they are thought to have been left home alone by their mother.

The brothers have been named locally as Kyson, Bryson, Keyton and Logan and died following a fire at terraced house on Collingwood Road in Sutton, on Thursday night.

The young children were on their own in the house when the London fire service arrived. 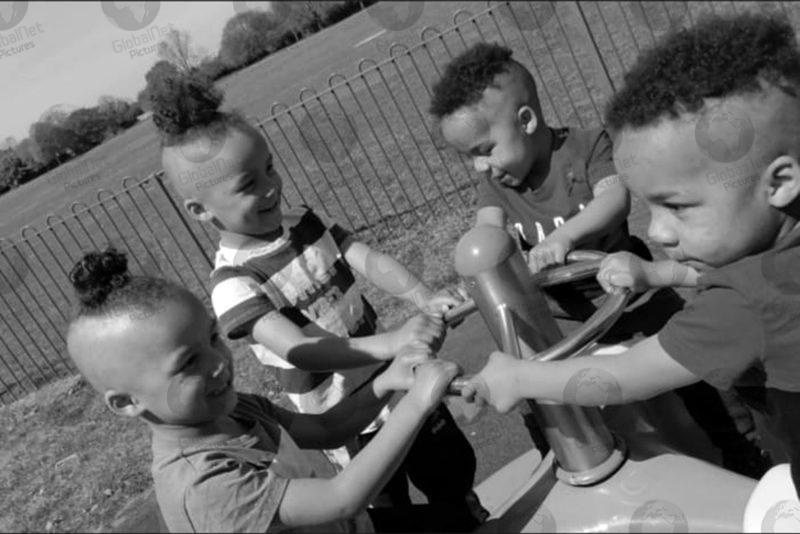 A 27-year-old woman has been arrested for alleged child neglect, who is suspected to be mum Deveca Rose, and she remains in police custody. 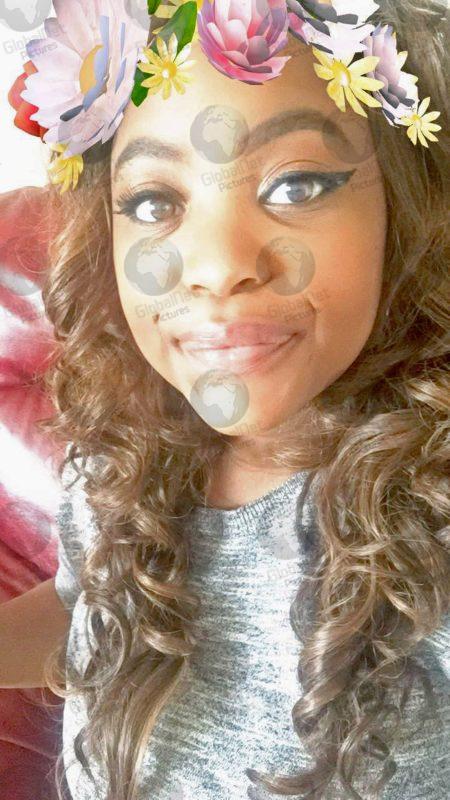 Her Facebook page contains a number of photos of her children, who are twins aged three and twins aged four. One shows them all smiling and holding hands and appears to have been taken outside the front of the house where the fire raged.

Firefighters managed to fight the blaze and enter the house to rescue all four children. They were then given CPR outside on the street before paramedics arrived. Unfortunately all four children were pronounced dead after they were taken to hospital.

Their mum, Deveca Rose, who lived alone with her sons, worked as a carer for the NHS, but is believed to have been out shopping at Sainsburys when the blaze spread and engulfed the ground floor of the mid-terraced house. 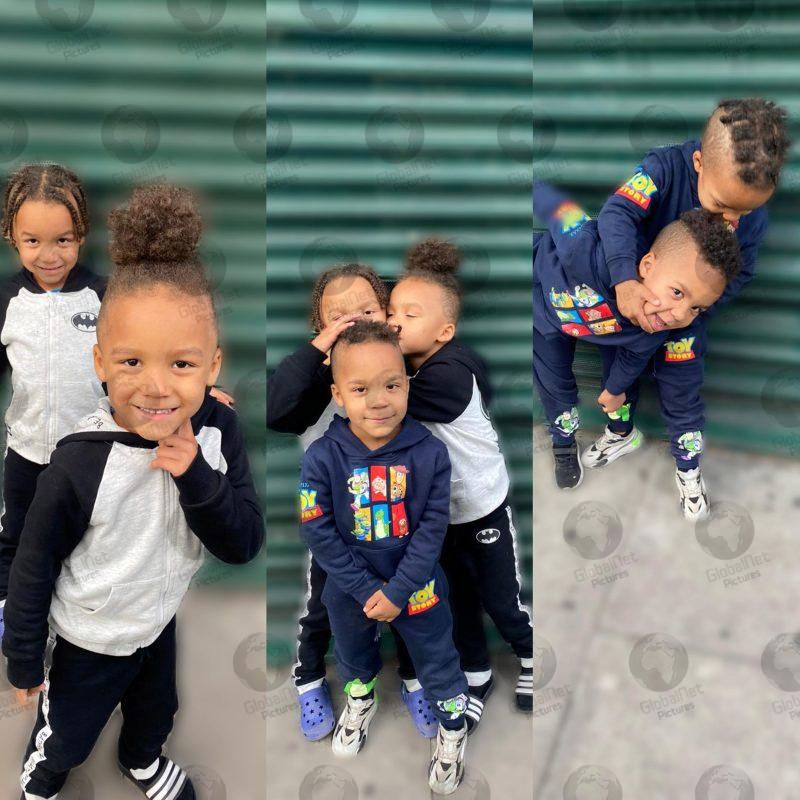 London Fire Brigade deputy commissioner Richard Mills said firefighters were at the house within three minutes of being called at 7pm.

“On arrival there were four children in the house. Entering a building and rescuing life is always a very difficult place to be,” he said, and added that the age of the children and the fact they are so young, will have a profound impact on the firefighters in attendance.

Floral tributes were laid outside the police cordon on Collingwood Road on Friday morning, with a message on one bouquet reading: “To Kyson Bryson Leyton + Logan. Sleep well. Love Grandad.” 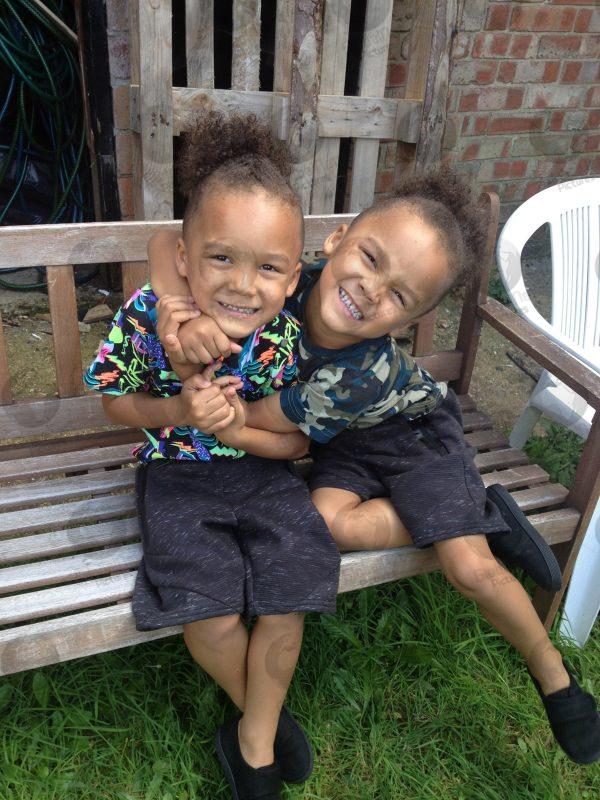 Heartbroken grandad Jason Hoath shared the following tribute on Facebook: “I am devastated to say that the horrendous house fire that took place in Sutton last night leading to four children loosing their lives were my amazing, smart and beautiful grandsons.