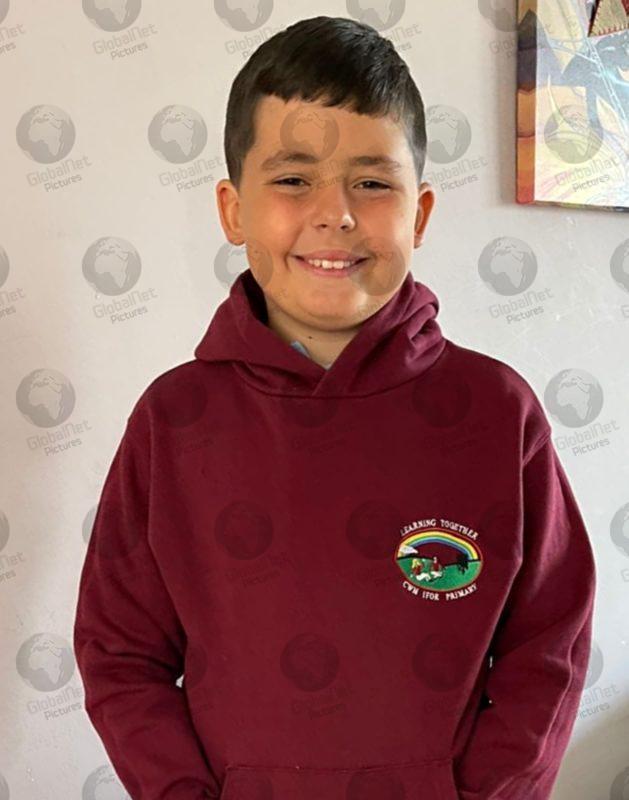 A family has paid tribute to Jack William Lis, aged 10, who was killed when he was attacked by a friend’s dog at a house in Caerphilly on Monday afternoon.

Jack died of “severe injuries to the head and neck,” an inquest was told and a 28-year-old woman has been arrested in connection with the dog attack.

Jack’s family said they were “absolutely heartbroken” and their lives will “never be the same” without him.

“This is not something any parent should ever have to be writing. We have so many words we want to say about our beautiful boy, but they do not seem enough. 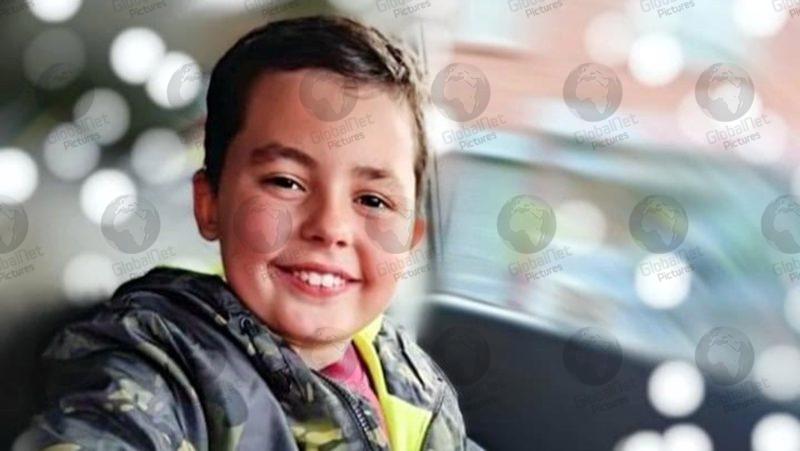 “We love him more than words can describe. Our boy made us the proudest parents and family on the planet. He was the sweetest of boys.

“We will forever miss his quirky ways and his stories that he would spend so long telling us. He’s forever in our hearts. Sweet dreams Jack, our perfect boy,” they said. 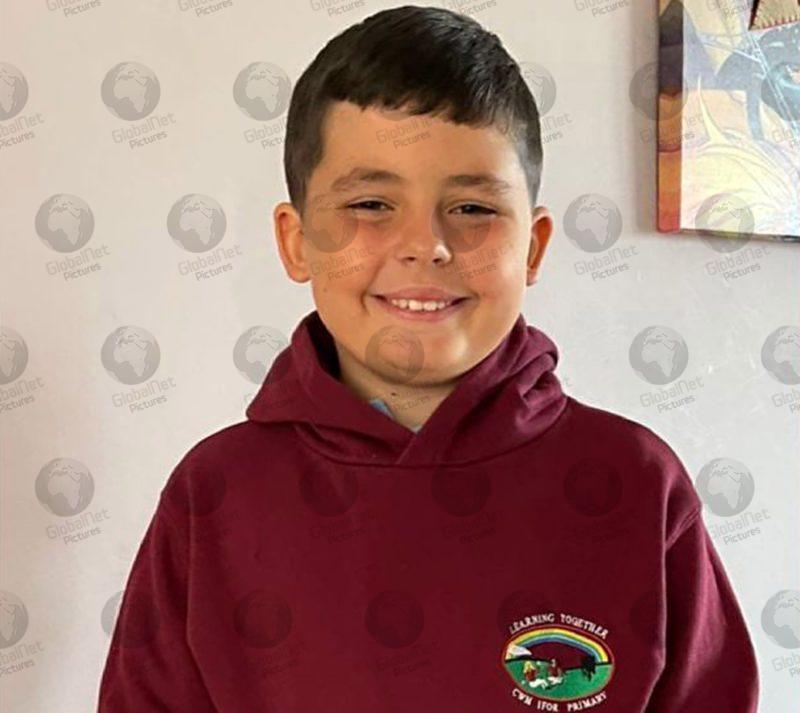 The inquest heard Jack was outside his house “playing with a friend”, and then went to his friend’s home. Upon entering the home “Jack was attacked by a dog,” Caroline Saunders, the senior coroner for Gwent, said.

The dog was known as ‘Beast’ and had been kept at a home in Mountain Ash, Rhondda Cynon Taf, until two days prior to the attack. It is thought to have previously belonged to Lee Jenkins, 34, who voluntarily attended an interview with police on Wednesday. Mr Jenkins has denied owning the dog.

He said: “I am not the owner of that dog. I told the police everything I know. They know I have nothing to do with it. “It’s not my dog and it’s since been re-homed from me.”

A neighbour of Mr Jenkins said that Beast was used as a breeding stud and fathered at least 10 puppies by Mr Jenkins’ other dog, Beauty.

The powerful dog had to be shot seven times by armed officers at the house and is now being examined to check if it is an illegal breed to own in Britain.

On October 29th, Mr Jenkins posted an advert to rehouse Beast on Facebook, describing him as “grate (sic) with people,” but that he did “not like other dogs at all.” 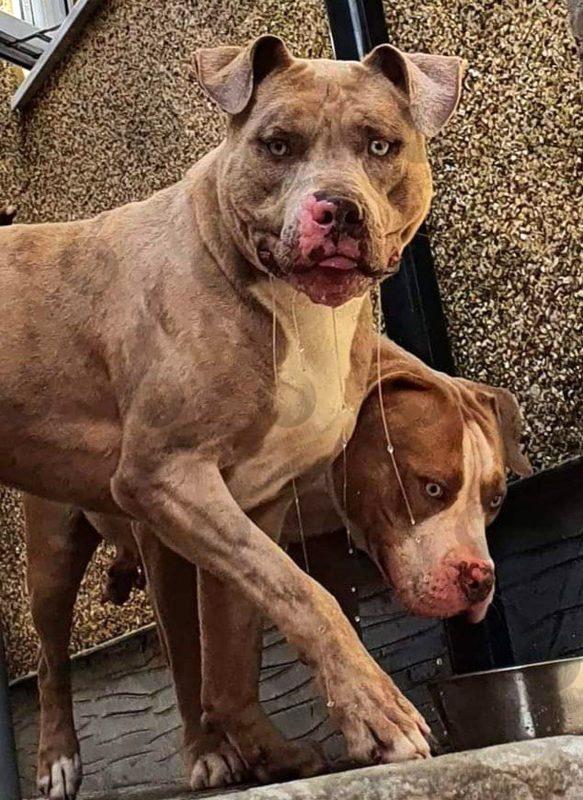 Beauty and The Beast

He advertised on a breeders’ forum in October: “Beast 15 months, 115lbs, 24 ttw [inches to the withers],” and later that month added: “Looking to re-home my boy, he’s 15 months old, grate with people but unfortunately he does not like other dogs at all.”
Police have said a 28-year-old woman from the Caerphilly area was arrested on suspicion of being in charge of a dog dangerously out of control causing injury resulting in death. She was later released on conditional bail.

Police have said a 28-year-old woman from the Caerphilly area was arrested on suspicion of being in charge of a dog dangerously out of control causing injury resulting in death. She was later released on conditional bail.

They added that two men – a 34-year-old from the Mountain Ash area and a 19-year-old from the Caerphilly area – attended voluntarily in relation to an offence of being in charge of a dog dangerously out of control causing injury resulting in death. Both were later released.

Chief Superintendent Mark Hobrough said: “The work to identify the breed of dog involved in this attack continues.

“Once this is completed, we will be able to establish if the breed features on the list of illegal dogs to own in this country and any other criminal offences identified will be investigated fully by officers.

“My condolences and thoughts are with Jack’s family, friends, school friends and everyone affected by this within the community.”