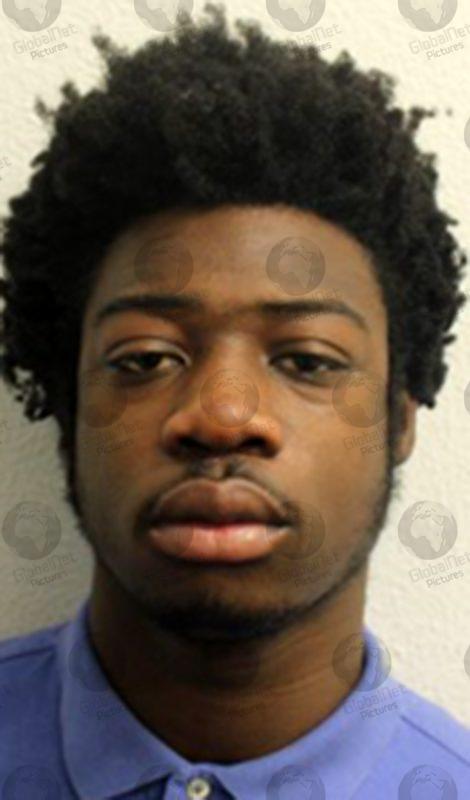 Kwabena Boateng, 20, of Dod Street, Limehouse, east London, is wanted by detectives investigating the fatal stabbing of a man on the Isle of Dogs.

They have named Boateng today as someone they urgently want to speak to in connection with their enquiries and released this photo of him. He is described as 6ft 2inches tall, of medium build with short hair and speaks with a London accent. He was last seen leaving a hotel in Commercial Road in Tower Hamlets on the afternoon of September 22nd.

The appeal comes after police were called at 8.26pm on Tuesday, September 21st to East Ferry Road, E14, following reports of a group of males fighting. Officers responded and found 33-year-old Mohamed Ensser suffering from stab injuries. Police administered CPR prior to the arrival of paramedics. Despite their best efforts to save his life Mohamed, who was from Leyton, was pronounced dead at the scene at 8.52pm.

A post-mortem examination took place on Thursday, September 23rd, and found the cause of Mohamed’s death to have been a stab wound to the neck and hypovolemic shock. A murder investigation has been launched by the Met’s Specialist Crime Command.

Detective Chief Inspector Larry Smith, who leads the investigation, said: “We would urgently like to speak to Kwabena Boateng in connection with the investigation. Anyone seeing Boateng should not approach him, but should call 999 immediately. 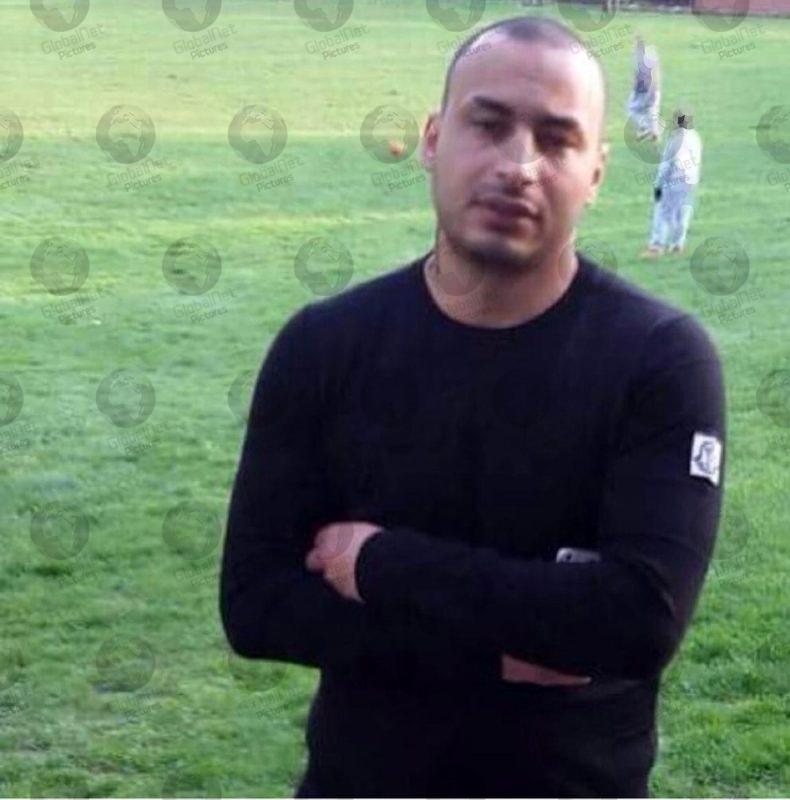 “I would also ask if you have information, images or footage relating to any stage of this incident please do feel free to approach officers in the area, or, if you prefer, contact us directly or anonymously via Crimestoppers.

“No matter how small or insignificant your information seems, it could be a missing piece of the puzzle or may confirm information provided by someone else. If you can help, please do make the call.”

There have been no arrests so far. Anyone with information is asked call the Incident Room on 020 8345 3895, call 101 or Tweet @MetCC quoting CAD 7234/21Sep21 or Op Teramo. To remain 100% anonymous call the independent charity Crimestoppers on 0800 555 111 or visit Crimestoppers_uk.org. They do not ask your name and cannot trace your call or I.P address.

Media can create an account and login to download images on this investigation which will then be listed below.

Jesse Lingard will want a fresh start at West Ham and...