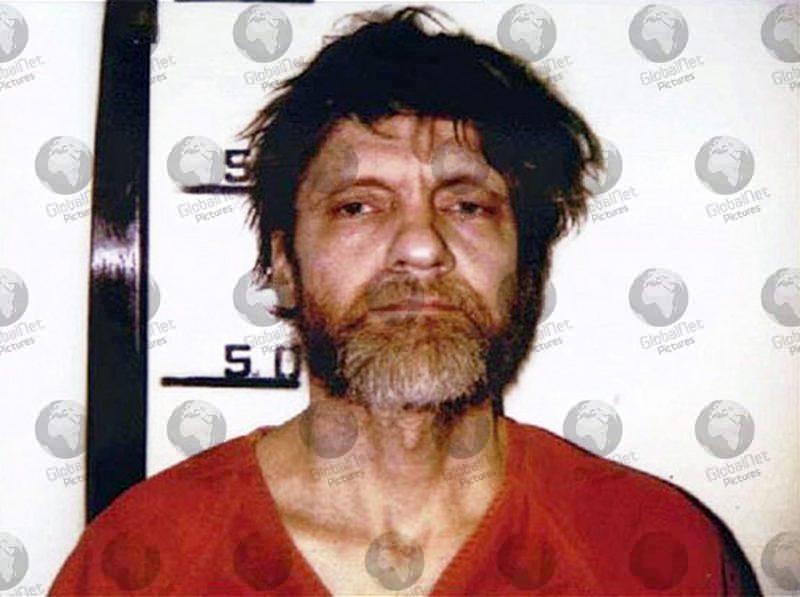 Theodore John Kaczynski (born May 22, 1942), also known as “the Unabomber,” is an American domestic terrorist who ​conducted a 17-year series of attacks, using mail bombs to target academics, business executives and others.

He was a mathematics prodigy,​ ​but abandoned his academic career in 1969 to pursue a more primitive lifestyle.

Between 1978 and 1995, he killed three people and injured 23 others in an attempt to start a revolution by conducting a nationwide bombing campaign targeting people involved with modern technology.

The Unabomber bombing campaign continued until Kaczynski was caught in 1996 following a nationwide manhunt led by the Federal Bureau of Investigation (FBI). His capture marked the end of the FBI’s longest and most expensive manhunt.

Kaczynski, who had lived as a recluse in a remote cabin without electricity or running water outside Lincoln, Montana, since 1971, famously authored a 35,000-word manifesto entitled “Industrial Society and Its Future.”

In it, he argued that technology had led human beings away from nature and toward what he called “surrogate activities” such as popular entertainment and sports. He called for human beings to return to what he described as “wild nature.” In his view, this included an end to all scientific research.

After he sent his manifesto to multiple newspapers and television stations in the form of several letters, he vowed to stop his attacks if it was published, in full, in a major newspaper. Both ​The New York Times a​nd the​ Washington Post​ published the manifesto in its entirety in September 1995. Kaczynski was arrested seven months later, in April 1996, nearly a year to the date after his last admitted bombing.

Theodore Kaczynski was born on May 22, 1942 in Chicago, Illinois to a working-class family of Polish ancestry. He was one of two children, along with younger brother David, who would later become involved in his older sibling’s arrest.

People who attended school with Ted noted that he was a “loner” who excelled academically. After graduating early from Evergreen Park Community High School (he skipped 11th grade), Kaczynski was accepted at Harvard University on a full scholarship at the age of 16. While at the Ivy League school, Kaczynski didn’t make many friends, but he continued to perform exceedingly well academically. 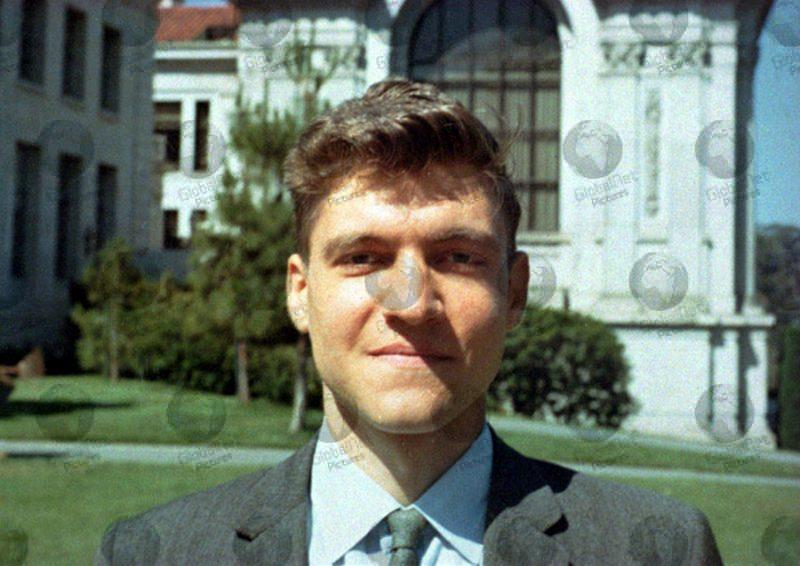 However, it was during his time at Harvard that Kaczynski also participated in a controversial study led by psychologist Henry Murray. In the experiment, subjects were asked to write an essay on their personal philosophies. Later, while hooked up to electrodes to measure their physiological response, the study subjects were subjected to hours of insults and personal attacks. The essays were used as a basis for the insults. 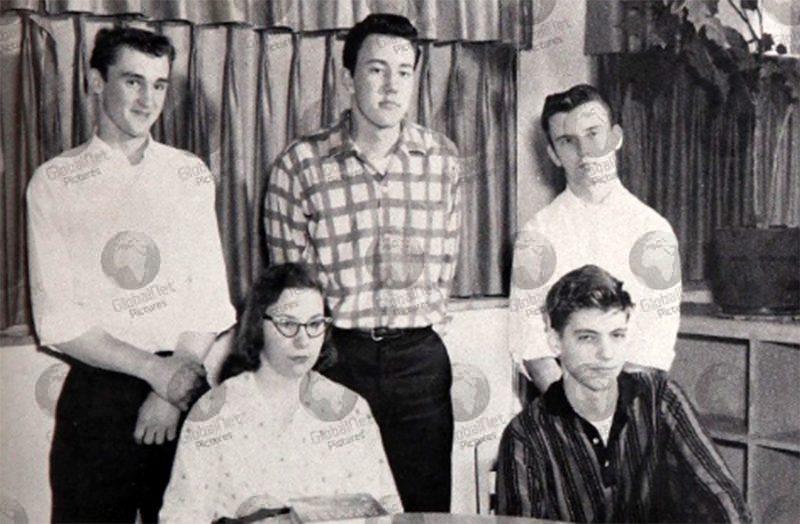 Theodore Kaczynski is pictured here (bottom right) with four other merit scholarship finalists in the yearbook at Evergreen High School in 1958. The other pictured finalists are Jerry De Runtz, Fred Topel, Bill Widlacki and Gail Burgess

It’s believed that Kaczynski participated in this experiment for more than 200 hours, lasting for three years beginning in 1959, and that his mental and emotional well-being suffered as a result. Still, he graduated from Harvard, with a bachelor’s degree in mathematics in 1962. He would later earn a master’s degree (1964) and a doctorate (1967) in the same subject from the University of Michigan.

After completing his education, at 25, Kaczynski became the youngest assistant professor in the history of the University of California at Berkeley when he was hired to teach undergraduate geometry and calculus in the fall of 1967. However, he resigned, without providing a reason, two years later.

After resigning from Berkeley, Kaczynski moved to his parents’ home in Lombard, Illinois, then two years later, in 1971, to a remote cabin he had built outside Lincoln, Montana, where he could live a simple life with little money and without electricity or running water,​ ​working odd jobs and receiving some financial support from his family. 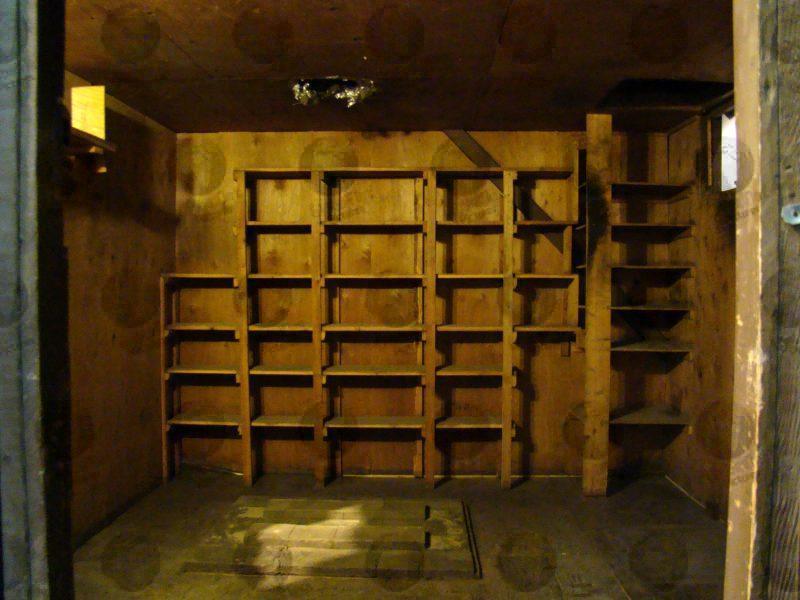 His original goal was to become self-sufficient so that he could live autonomously. He taught himself survival skills such as tracking game, edible plant identification, organic farming, bow drilling and other primitive technologies. He used an old bicycle to get to town, and a volunteer at the local library said he visited frequently to read classic works in their original languages. Other Lincoln residents said later that such a lifestyle was not unusual in the area.

By 1975, though, he had become disturbed by the encroachment of real estate and industrial development in the area around his home. Influenced by the writings of French Christian anarchist philosopher Jacques Ellul, Kaczynski began vandalizing construction sites in the Lincoln area in an effort to sabotage development.

It was only the beginning.

Kaczynski began using mail bombs sent via the U.S. Postal Service – or that he occasionally hand-delivered himself – in a series of coordinated attacks over a period of 17 years, beginning in 1978.

His first target, Northwestern University professor of engineering Buckley Crist, escaped injury when a package with his return address was found in a parking lot outside his office building and “returned” to him. Crist alerted security, noting that he had not sent the package.

A security guard who opened the package suffered a hand injury when the bomb inside exploded. 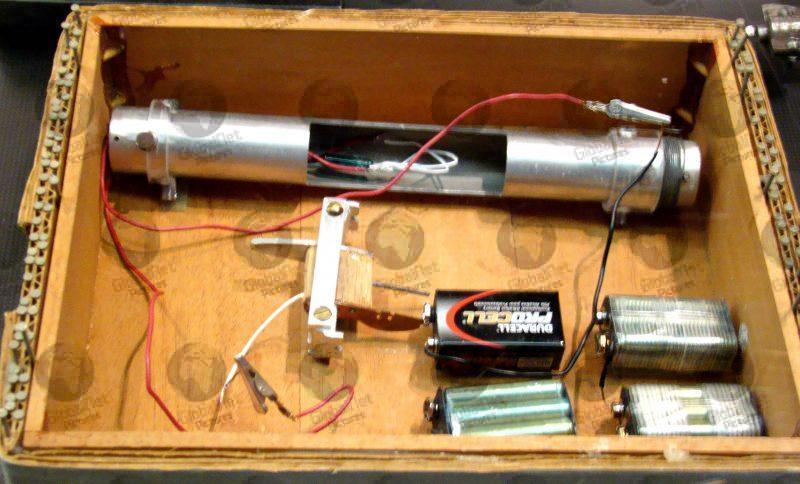 An FBI reproduction of one of the bombs made by Theodore John Kaczynski. This bomb reproduction is shown here when it was on display at the Newseum in Washington, D.C.

It’s unclear why Kaczynski targeted Crist. However, at the time, he was again living in Illinois and working with his father and brother. Kaczynski was fired from that job for insulting a female supervisor with whom he had briefly had a romantic relationship. 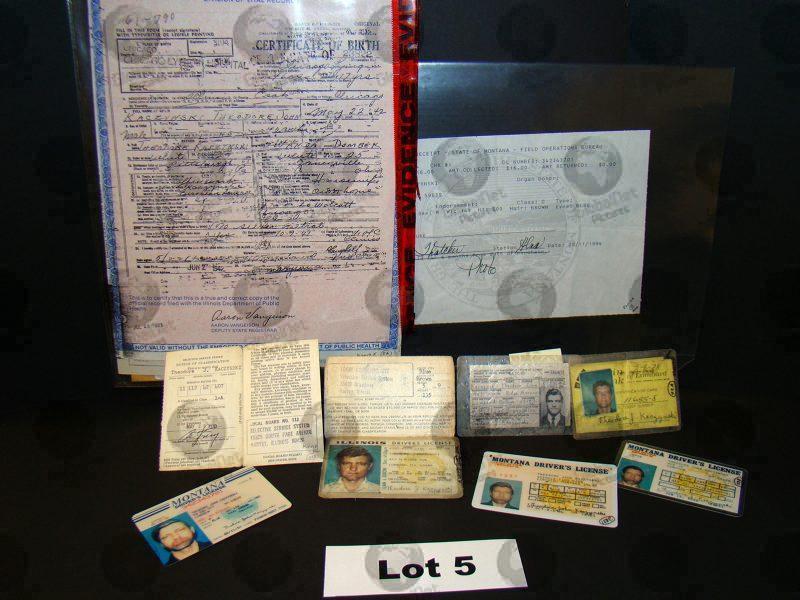 The birth certificate and several driver’s licences belonging to Theodore Kaczynski. This photo, released by the U.S. Marshals Service, displays one of the lots being sold in an online auction of the personal effects of Ted Kaczynski, aka the “Unabomber.” The U.S. Marshals auction ran from May 18 through June 2 2011. Proceeds from the auction were used to compensate Kaczynski’s victims.

Over the next seven years, Kaczynski sent nine homemade pipe bombs to multiple targets, including executives at American and United airlines and academic administrators, injuring several people, some seriously.

In December 1985, a bomb sent to Sacramento computer store owner Hugh Scrutton exploded, causing his death. It was the first fatality attributed to Kaczynski. In all, the so-called Unabomber, as he had by then become known, committed 14 attacks, involving 16 bombs, killing three and injuring another 23.

By then, the FBI was already hot on Kaczynski’s trail. Based on the similarities of the devices used in the attacks, they had already linked many of them and attributed them to one perpetrator or group of perpetrators.

They also believed the attacker had connections to the Chicago area and the San Francisco Bay area, which Kaczynski of course did.

The FBI called its ongoing investigation “UNABOM” (for university and airline bomber) so the media then dubbed the attacker the “Unabomber.”

Kaczynski’s identity was still unknown to authorities, but that began to change after he sent his now-infamous manifesto to the media.

In the summer of 1995, Kaczynski sent letters demanding that his essay entitled “Industrial Society and Its Future” be published. If it wasn’t, he threatened to commit more attacks.

Eventually, U.S. Attorney General Janet Reno and FBI Director Louis Freeh agreed that the manifesto should be published, although this was a controversial decision.

The writings advocated for “an ideology that opposes technology” and the “counter-ideal” of nature. In fact, Kaczynski argued that technology and an industrialised society effectively destroys human freedom because it needs to “regulate human behaviour closely in order to function.”

Interestingly, critics and academics would later write that while Kaczynski deserved scorn for the violent acts he committed, many of his manifesto’s ideas were quite reasonable.

On April 3, 1996, after having a search warrant for Kaczynski’s cabin authorised by a federal judge in Montana, FBI officers descended upon his rural compound. There, they found Kaczynski in a disheveled state, surrounded by bomb-making tools and parts.

Later that month, he was indicted by a federal grand jury on 10 counts of illegally transporting, mailing, and using bombs, and three counts of murder. Although his attorneys wanted him to enter an insanity plea, Kaczynski refused and instead pleaded guilty to all charges.

He remains incarcerated, serving eight life sentences with no chance of parole at the Supermax security prison in Florence, Colorado.

Bethan Colebourn, 3, ‘was drowned in the bath by mum’ who...