A video clip has been shown in the Johnny Depp libel case showing a friend of Whitney Henriquez – American actress Amber Heard’s sister – suggesting her sister Amber had beaten her up and in which she inspects her face, neck and body for bruises.

The video was released after being shown in evidence at the High Court where Amber Heard’s ex-husband, actor Johnny Depp is suing the publisher of The Sun (News Group Newspapers (NGN) and executive editor Dan Wootton, over an April 2018 article that referred to him as a “wife beater”.

The footage was given to Depp’s legal team on Thursday night and shown in court on the 14th day of the hearing in London.

It shows Whitney Henriquez talking with friends around a pool. A blonde friend looks at Whitney’s face closely and asks her: “Did you get in a fight or something?” Clearly taken aback, Whitney laughs as she responds: “Oh, ah ha, thank you. Got into an altercation”. “Ow” her friend replies and Whitney adds: “Already talked about. Don’t wanna talk about it any more”.

A second friend, a brunette in sunglasses and sipping a drink with a straw from a glass then says: “I can’t believe Amber beat your ass. I know you could beat her ass”.

Whitney fires back: “We’re not going to talk about that”.

The friend with long dark hair and sunglasses later asks her: “Whitney truth or dare. Did you really start the fight with your sister or did she start it? For real, for real, for real? Again Whitney says: “We’re not gonna talk about that”. Whitney’s friend then starts inspecting her face and body by touching her cheek, arm and neck area and states: “She really did whip your butt”. 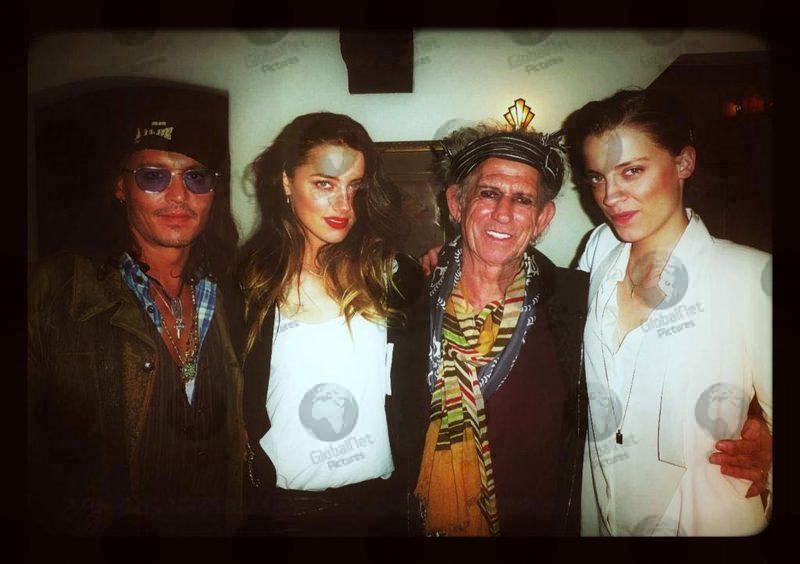 “We’re not talking about it,” Whitney insists.

“Guess I’m done talking about it,” says her friend as she has one final look at her apparent injuries. 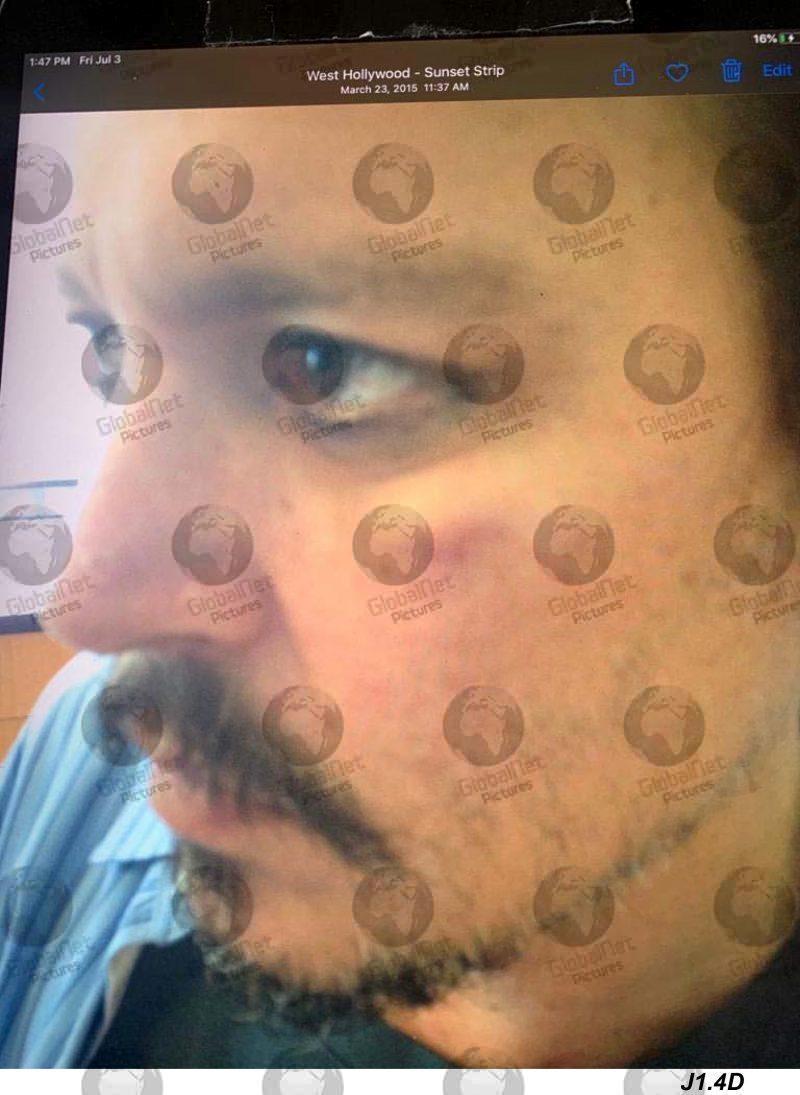 Injuries to the face of American actor Johnny Depp, which his security guard Sean Bett told the High Court in London were caused by Depp’s then wife Amber Heard after she allegedly attacked him

David Sherborne, Johnny Depp’s barrister, said his team received the video from “an anonymous source”, after Whitney Henriquez said in court that her sister had never attacked her. 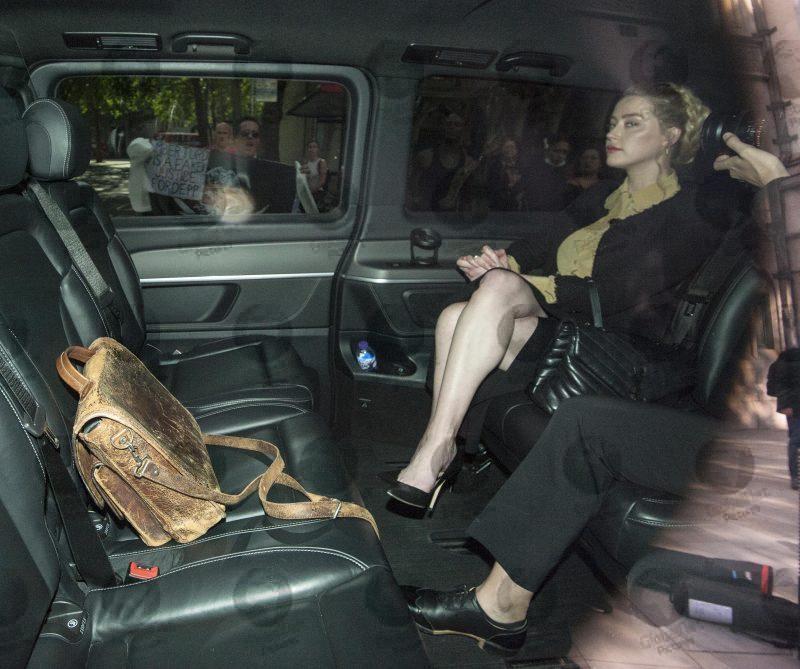 Amber Heard leaves the High Court on Wednesday in the back of a blacked out people carrier with Johnny Depp supporters shouting at her outside the vehicle after giving evidence
Pic: Mark St.George

He said the video was filmed during a reality television show in 2006 or 2007 and was not broadcast, but was part of “the rushes” – the unedited, raw footage.

Mr Sherbourne told the court: “We were contacted to explain that Ms Amber Heard had a history of violence and attacking people and this video, which was attached, of her sister Whitney was taken shortly after Amber Heard had attacked her, and Ms Whitney was filmed with people commenting on the bruises on her face and body.” 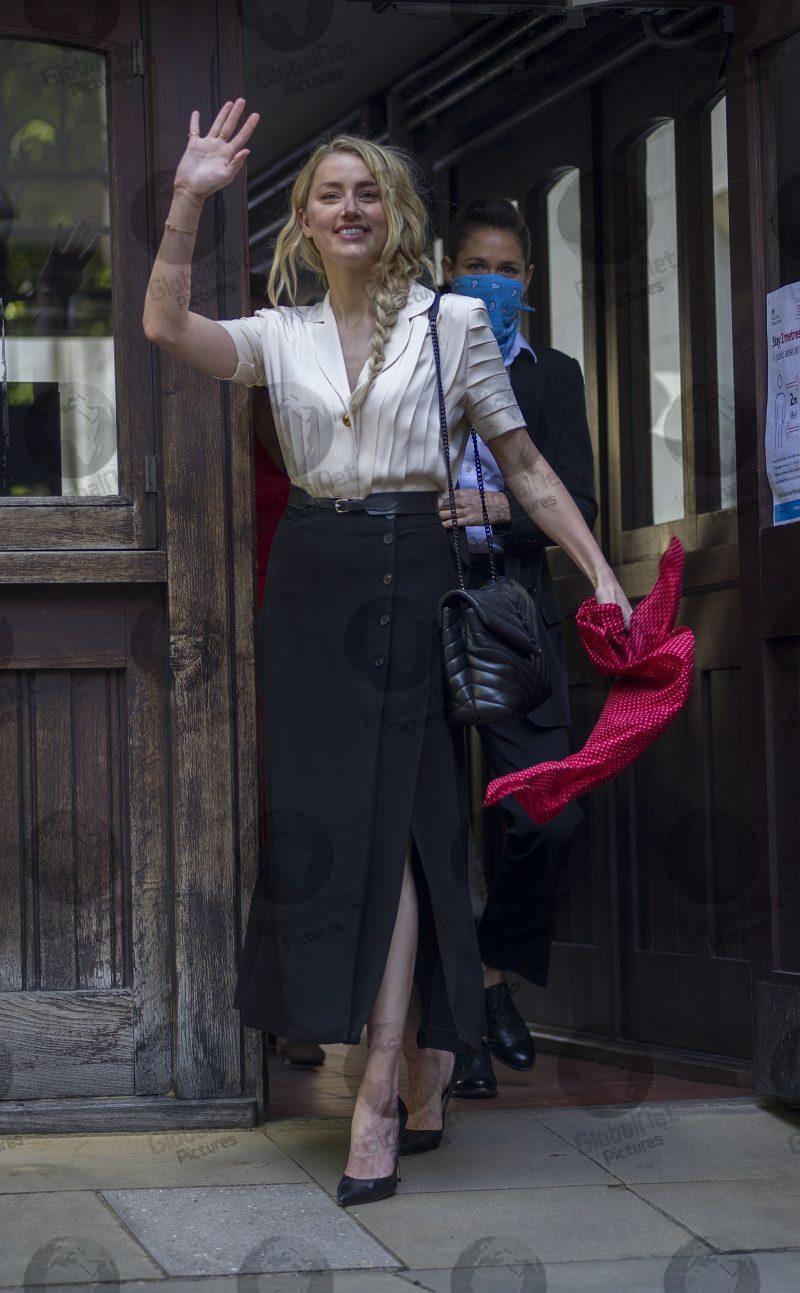 He said the newly disclosed video “demonstrates Ms Whitney was lying yesterday” and had had “tailored” her evidence “to meet her sister’s evidence”.

Whitney Henriquez returned to the witness stand to refute the video evidence, claiming she had been referring in the video to a verbal argument she had had with her sister and denied it had been physical. 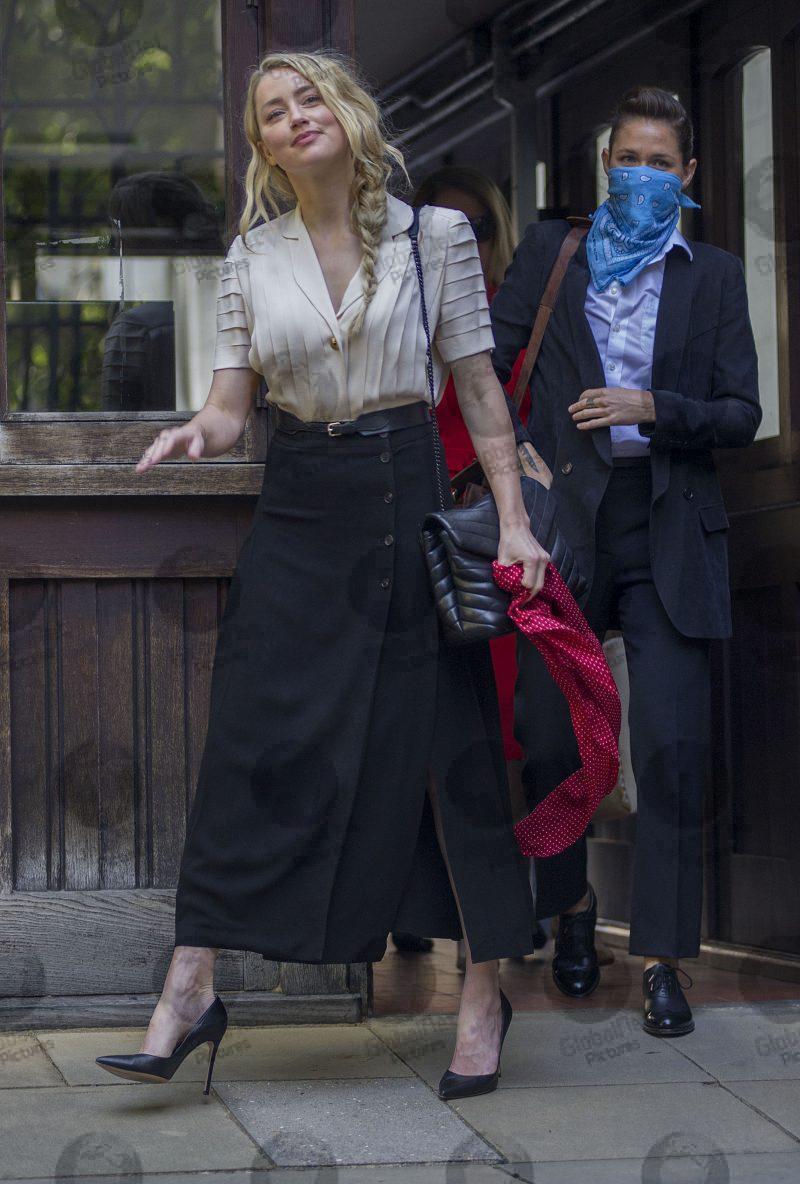 Giving evidence on Thursday Whitney said Amber had never hit her and denied being “frightened” of her sister.

She said she had seen Johnny Depp punch Amber Heard “really hard in the head… multiple times” in Los Angeles in March 2015 but also acknowledged that Heard had punched Depp on that occasion, but said it was only “in my defence” because Ms Heard believed Mr Depp was going to push Ms Henriquez down the stairs.

Mr Sherborne said Whitney Henriquez’s evidence about the “stairs incident” was “the only occasion on which any other human being is supposed to have witnessed” Mr Depp being violent towards Ms Heard and added: “The reliability of Ms Whitney is critical”. 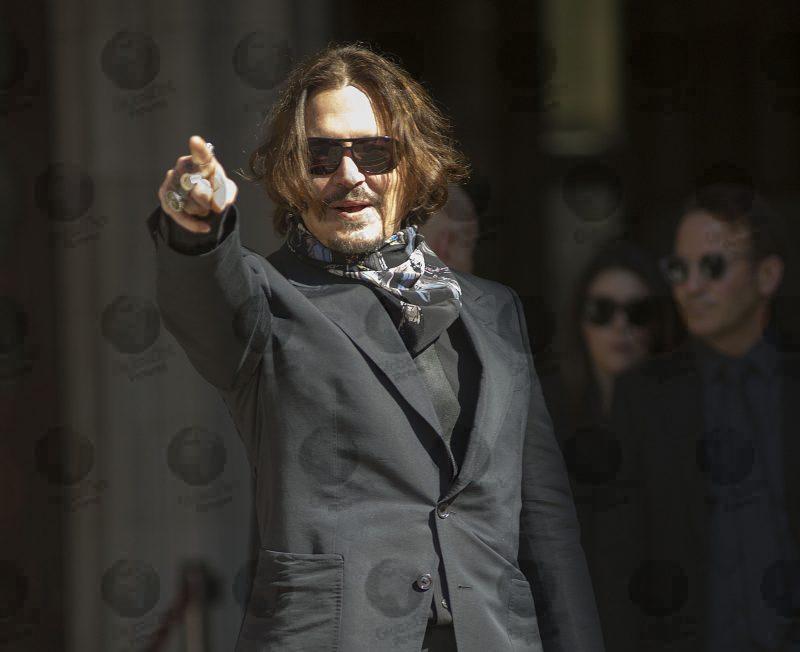 The barrister said the new video evidence was relevant to the issues regarding Amber Heard’s testimony that “she was never violent’ and had not physically attacked Depp – apart from on one occasion in self-defence. “Evidence that Ms Heard was violent towards her sister is relevant to that issue,” he insisted. 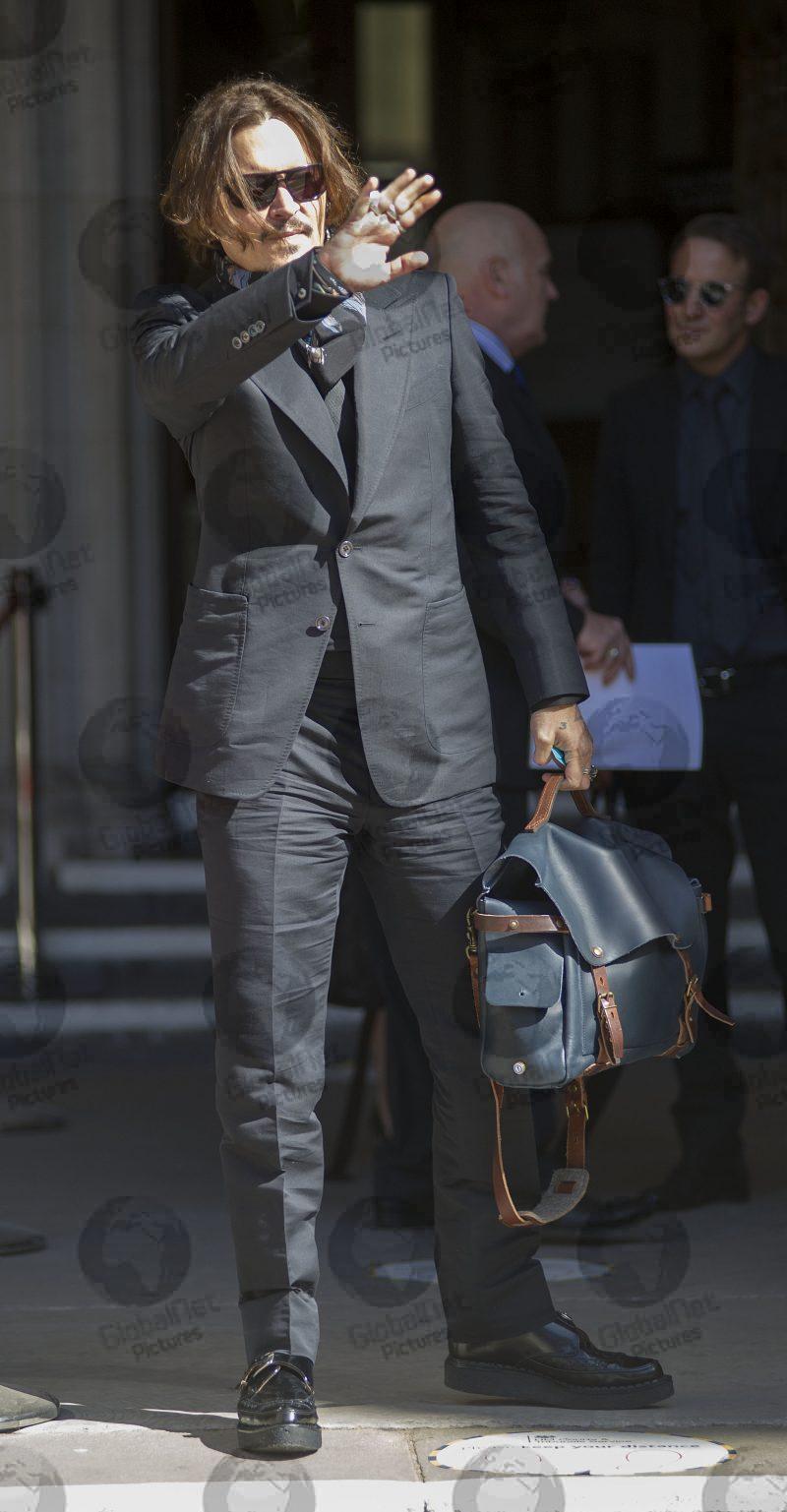 Sasha Wass QC, representing the Sun’s publisher, News Group Newspapers (NGN), said she was not made aware of the video until Mr Sherborne told the court about it and argued it was “meaningless”. 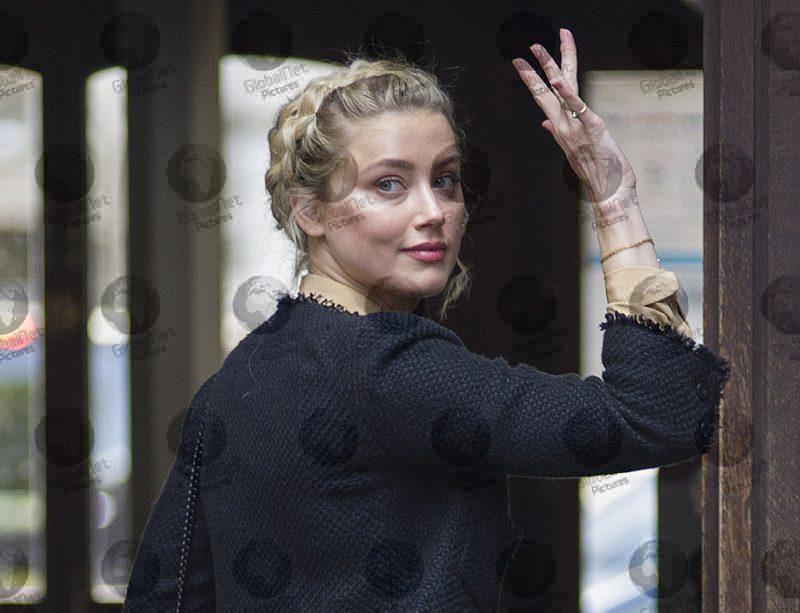 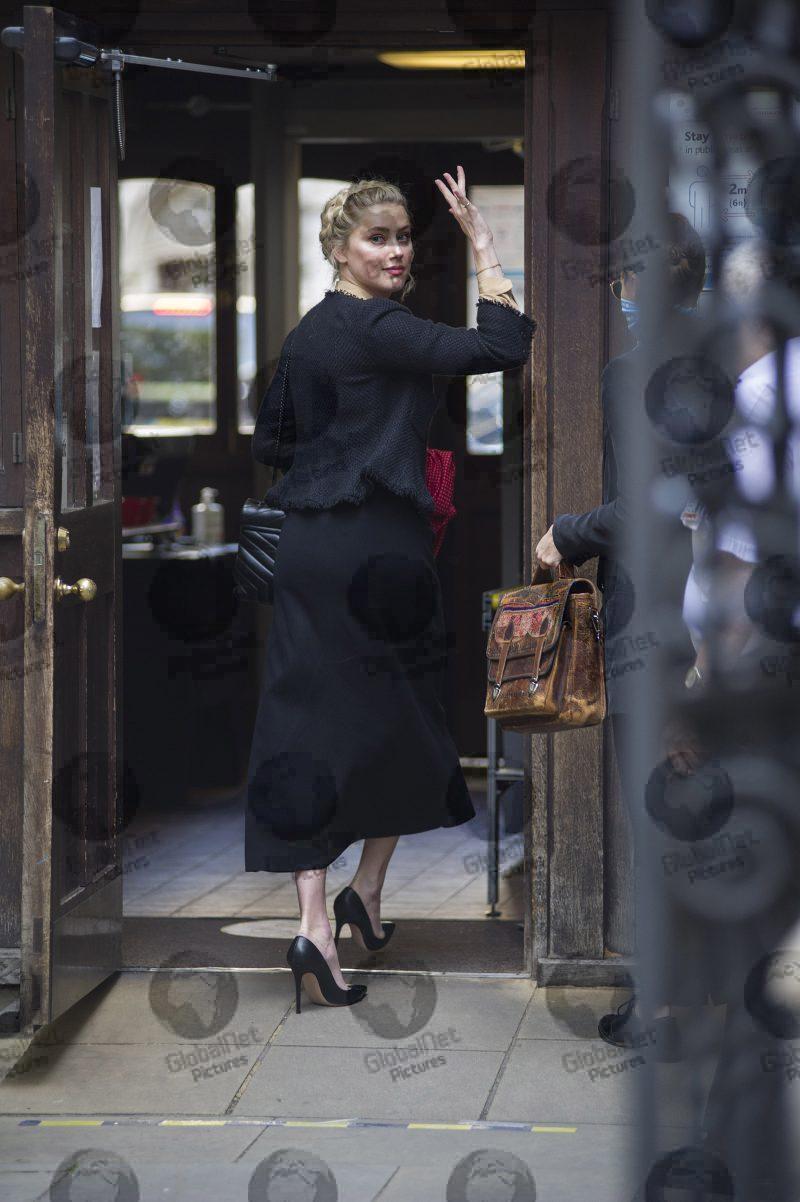 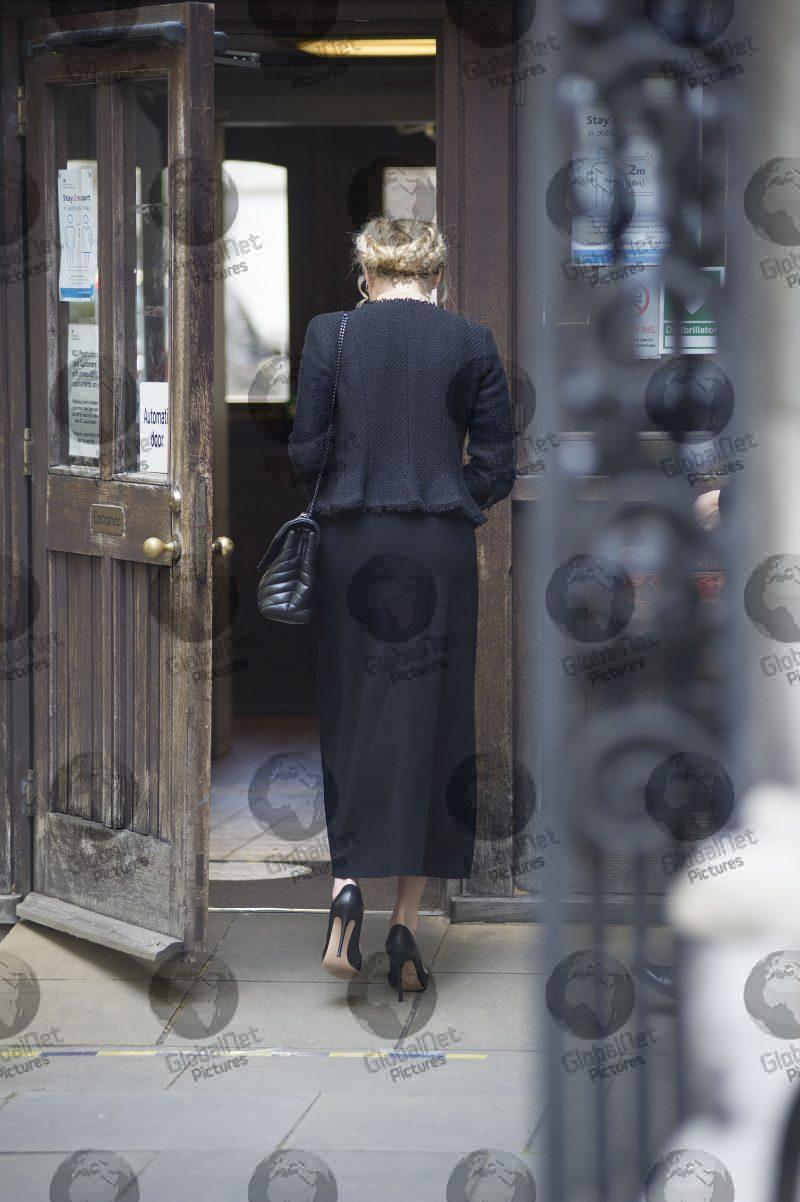 “This is an undated piece of film footage in circumstances which appear to be some sort of reality TV programme, which is flippant, certainly not serious,” she said.

“This is a light-hearted exchange, there is no evidence of any injuries and it will take the matter… no further.”

Johnny Depp’s barrister responded: “We say it is quite clear from that video that not only did Ms Amber Heard assault her sister, but it was quite clear also that the injuries that were suffered by Ms Whitney Heard are being examined by the individual that we see on the tape. 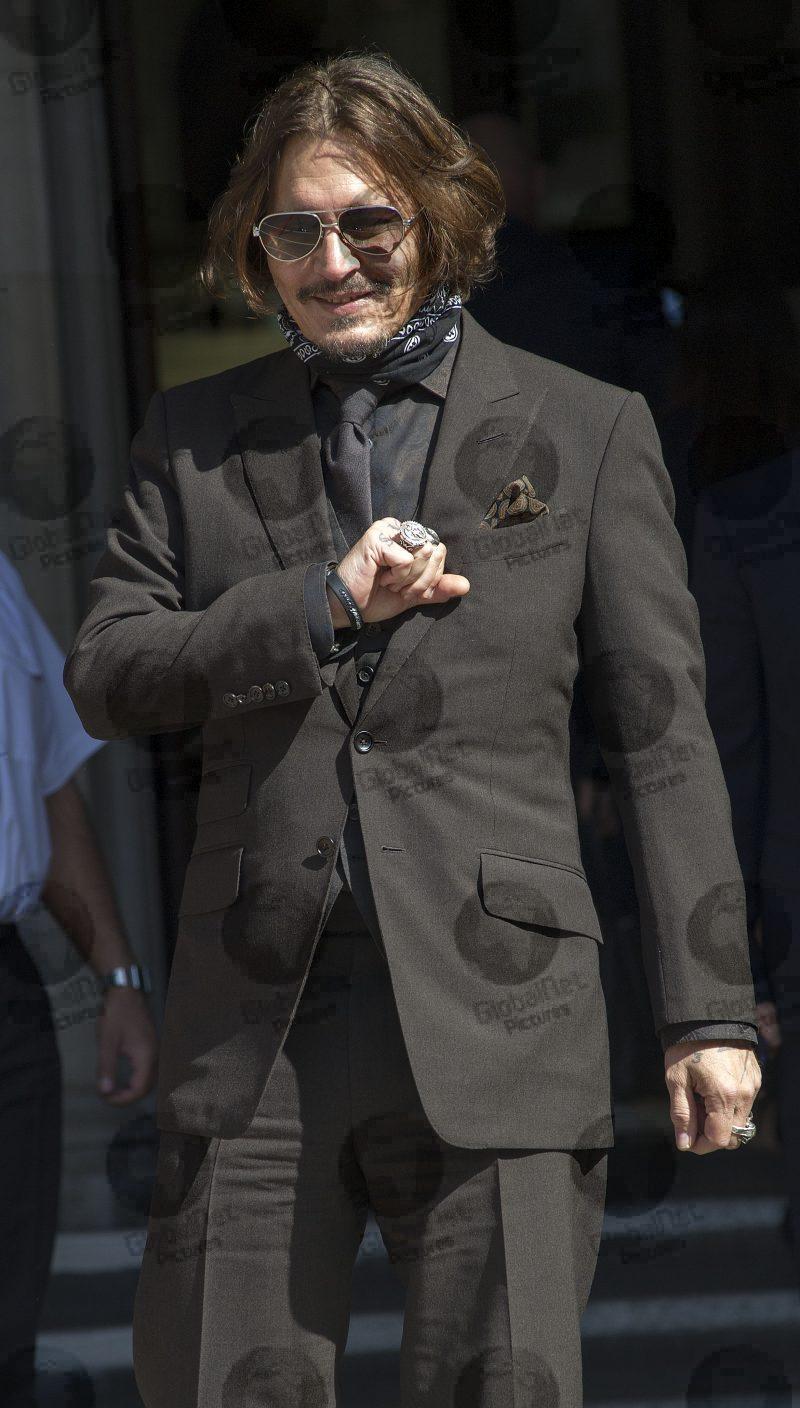 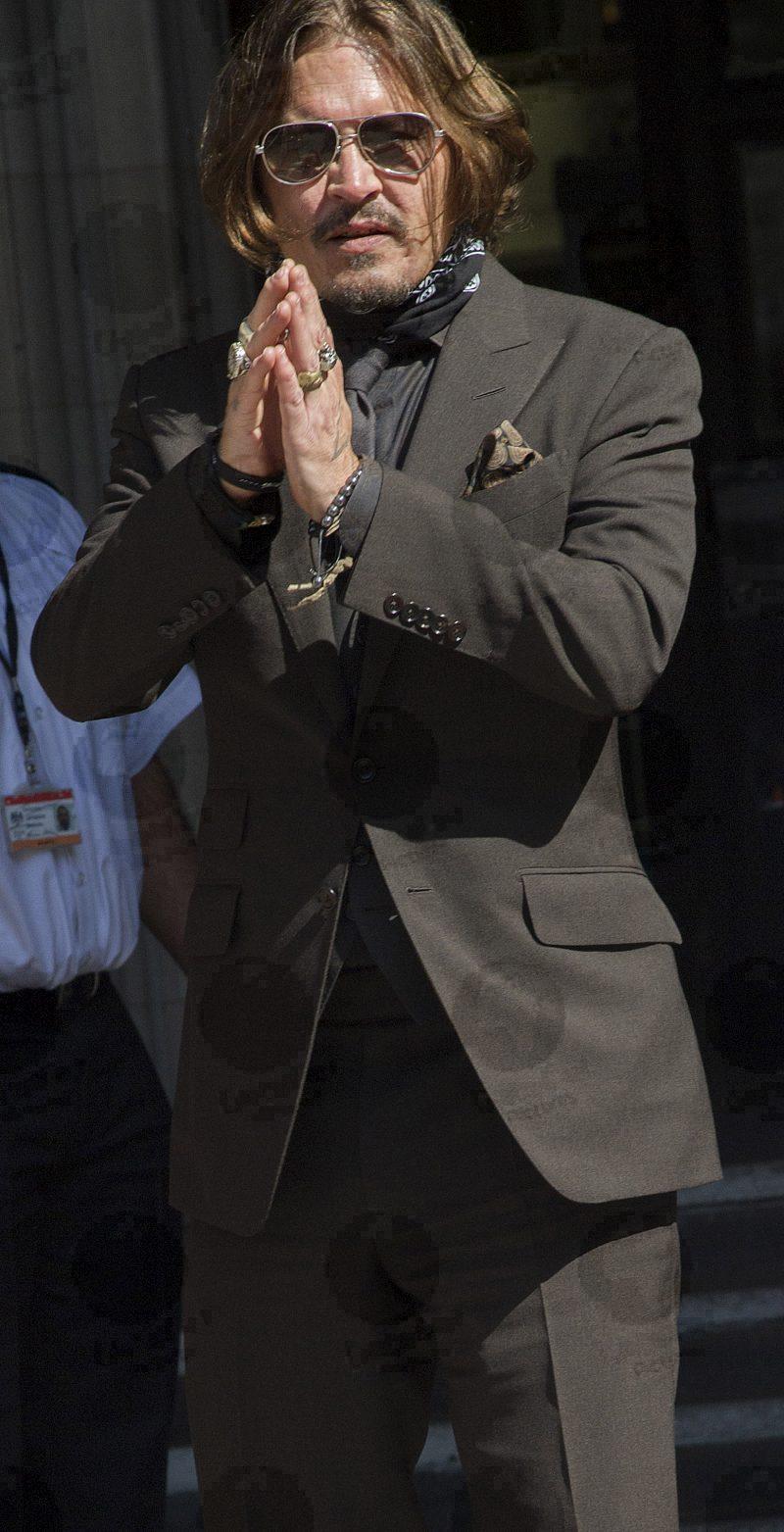 Mr Sherborne, representing Mr Depp, argued: “We say it is quite clear from that video that not only did Ms Amber Heard assault her sister, but it was quite clear also that the injuries that were suffered by Ms Whitney Heard are being examined by the individual that we see on the tape.

The case continues on Monday and is due to finish next week.