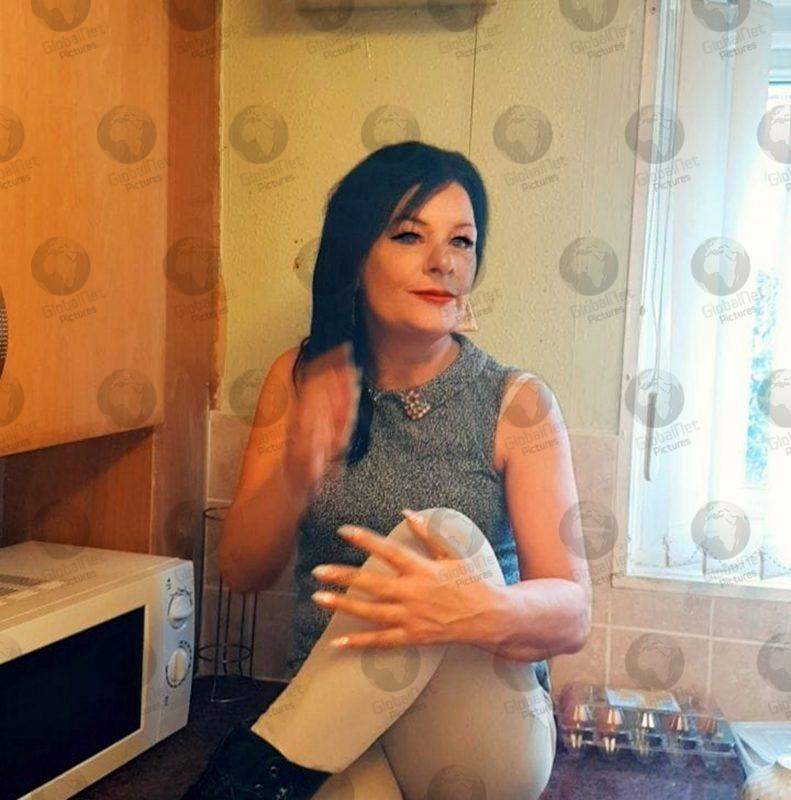 Julie Ainsley, 46, died on Saturday night after she was found on fire in woodland in Manchester. 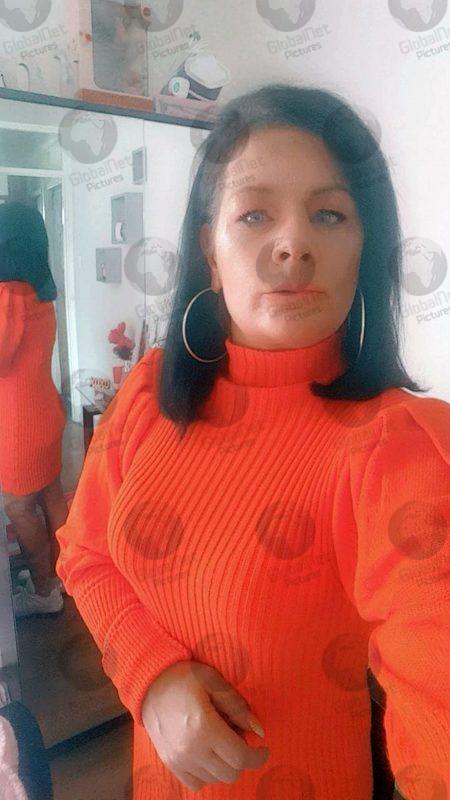 Greater Manchester Police confirmed they had been called to woodlands near Williams Road, Moston, at just after 6pm on November 14. Emergency services attended “and sadly found the body of a woman. Her death is not being treated as suspicious and a file will be passed to the coroner,” police said. 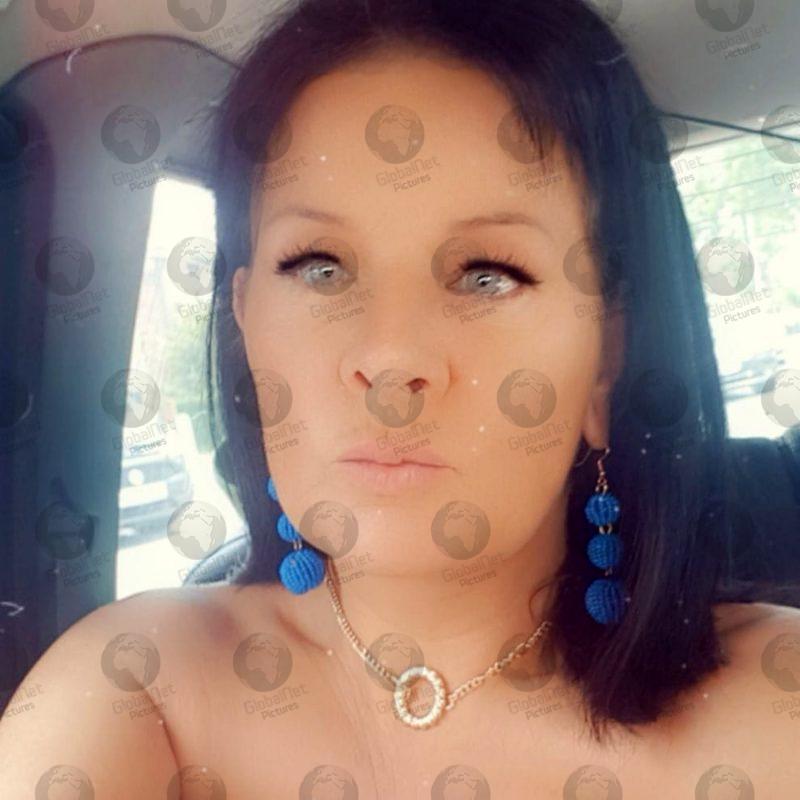 Greater Manchester Fire Service said: “We were called at 6.01pm to a person on fire in an area of woodland off Williams Road in Moston.”

Tributes have been paid to Julie, a grandmother-of-five children, who according to those who knew her, had been suffering with mental health issues. 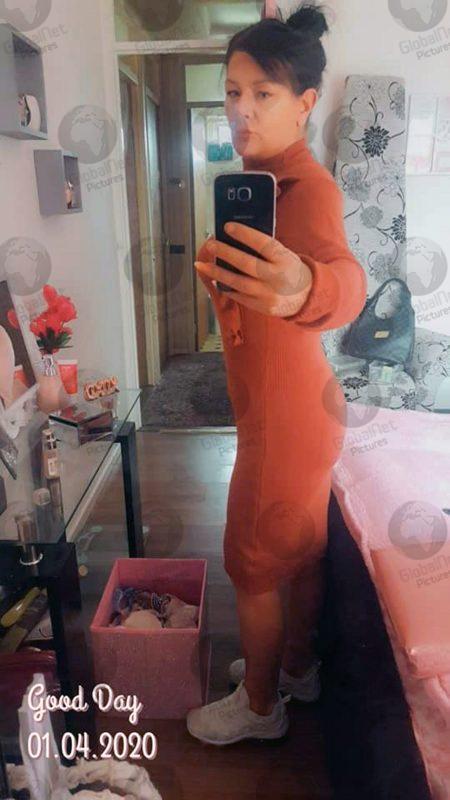 Her daughter Jade Riley told the Manchester Evening News: “She was obviously battling with her issues, but most of the time she made out she was fine. She had five grandchildren and one on the way and she loved her family.” 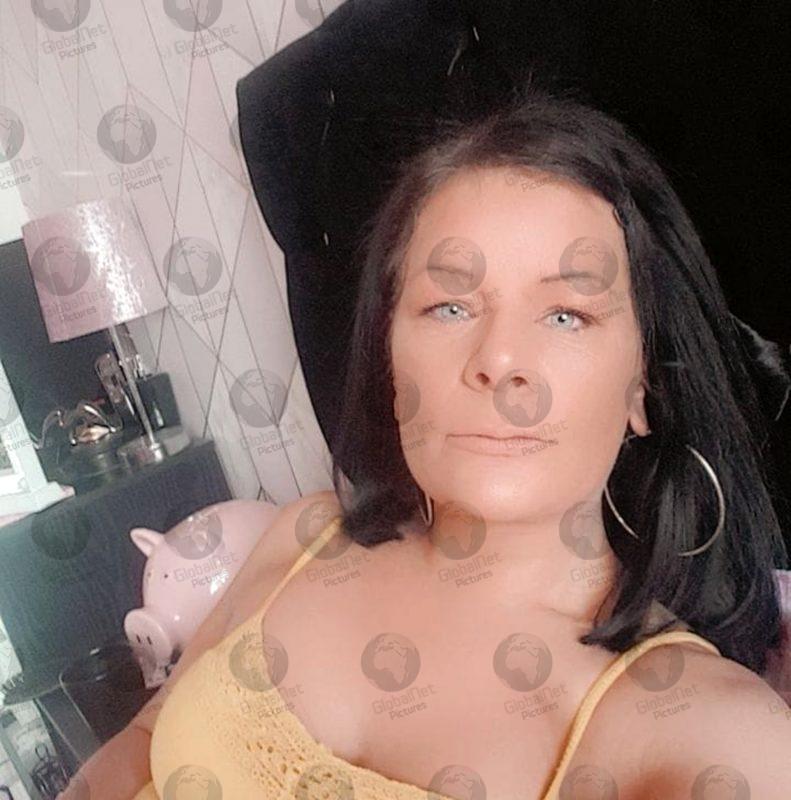 Her former partner Steven Riley said: “She lived in Moston all of her life. We still got on really well and I loved her, she was my kid’s mam. “She struggled with her mental health and it had got worse, she just struggled with everyday life.”