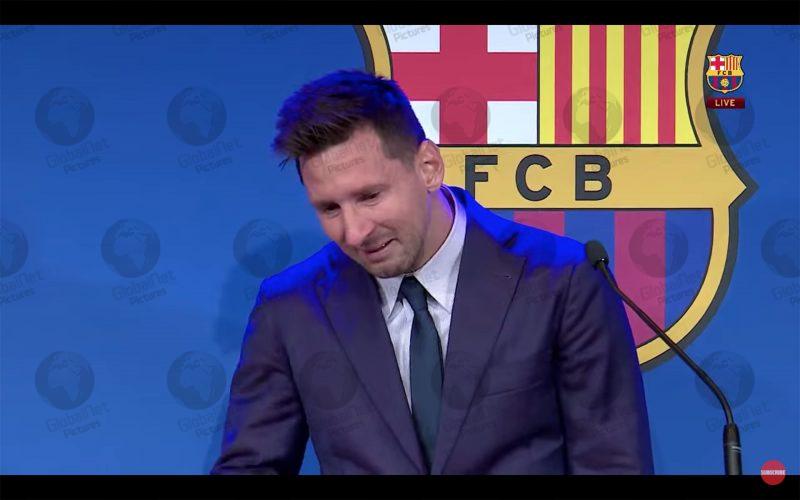 Lionel Messi broke down in tears as he confirmed he is leaving Barcelona today at a highly charged press conference at the Camp Nou.

The six-time Ballon d’Or winner, 34, is now a free agent with Paris St-Germain his most likely destination but he would only say joining the French club is “a possibility, but nothing is agreed.”

He said many clubs had contacted him following the news he was leaving his boyhood club after 21 years. 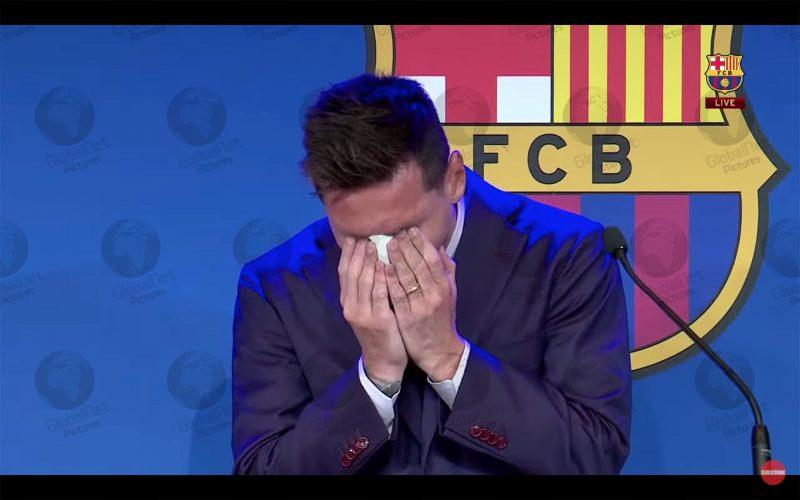 Dabbing his eyes and wiping his nose with a tissue as he struggled to contain his emotions in a highly charged speech followed by questions about the nature and reason for his departure, he said: “I don’t want to leave this club. It’s a club I love and this is a moment I didn’t expect. 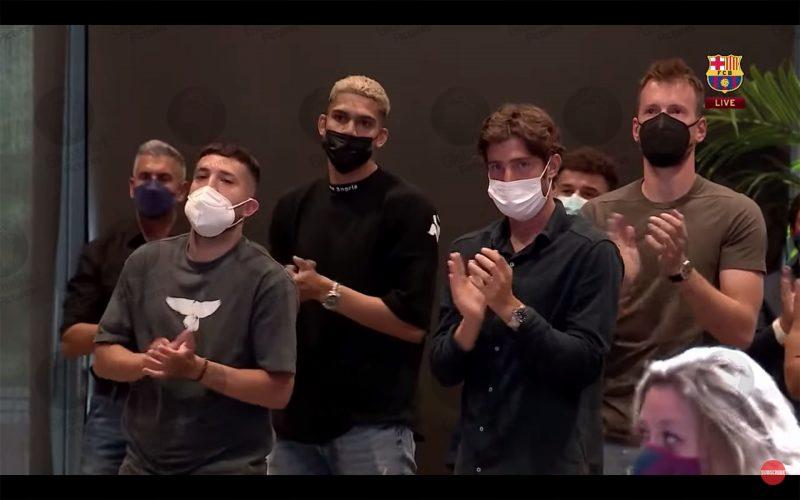 “It was like my blood ran cold. I was really sad. It was really difficult right up to now. I’m still trying to process it all. 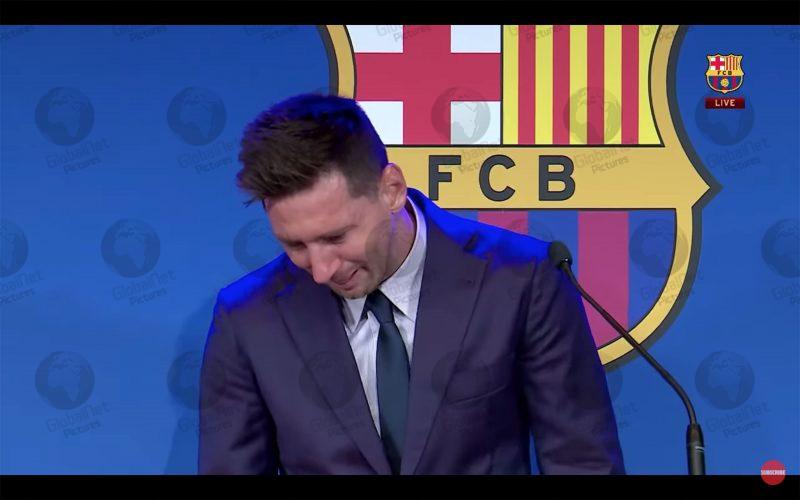 “When I get home I will still feel bad; it will be even worse. I’m not ready for this.

“My family and I were convinced we were going to stay here, at home. 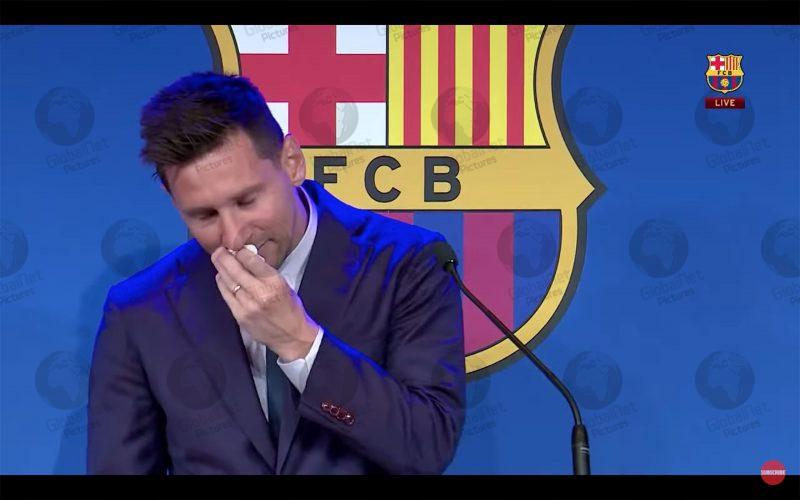 “This is the end with this club and now a new story will begin. Yes, it’s one of the most difficult moments for me.”

Messi is moving on because Barcelona cannot afford to honour the new contract they agreed with him due to La Liga’s salary limit.

He submitted a transfer request to Barcelona last year but did a u-turn and agreed to remain for the final year of his contract which ran out on July 1. 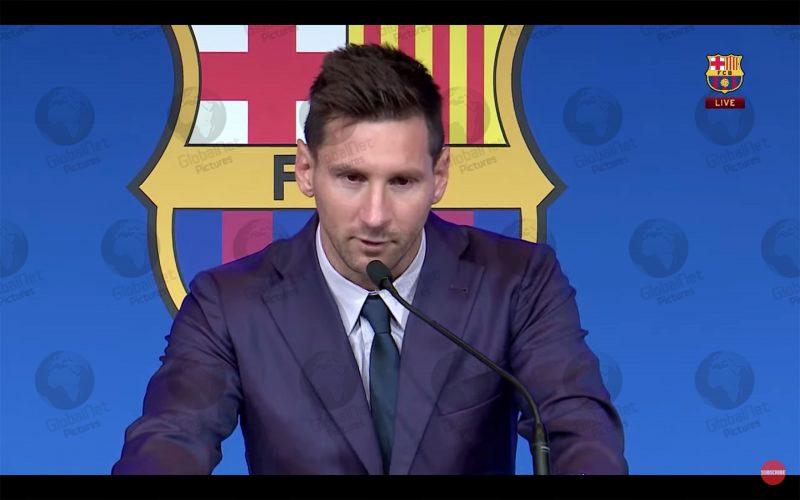 Messi is currently in talks for a potential move to PSG to play alongside former Barca team-mate Neymar and Kylian Mbappe.

“It is a possibility, but I have not agreed anything with anyone,” he said. “I have got different clubs interested. Nothing is definitive but clearly we are talking to them.” 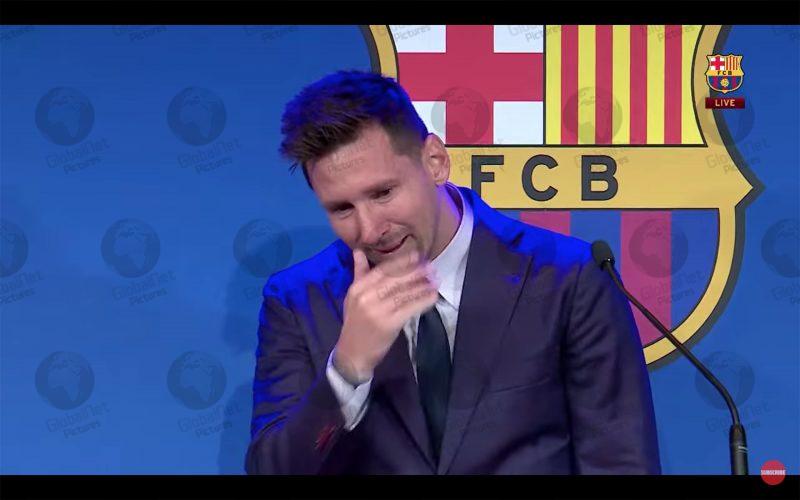 Messi scored 672 goals in 778 matches won 34 trophies with the Spanish giants, replicas of which were displayed at the news conference.

“I’m so grateful for the love that everyone’s shown me, for all my team-mates, and the club being by my side,” he said. “Today I have to say goodbye to all this. 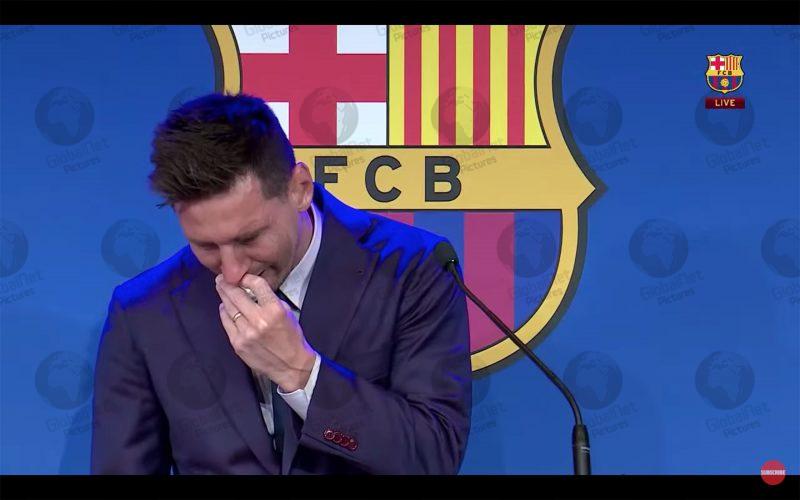 “I arrived when I was very young, 13 years old, and after 21 years I am leaving with my wife and three Catalan-Argentine children.

“I cannot be more proud of everything I did and lived in this city. I have no doubt that, after a few years away, we will return because it is our home.”