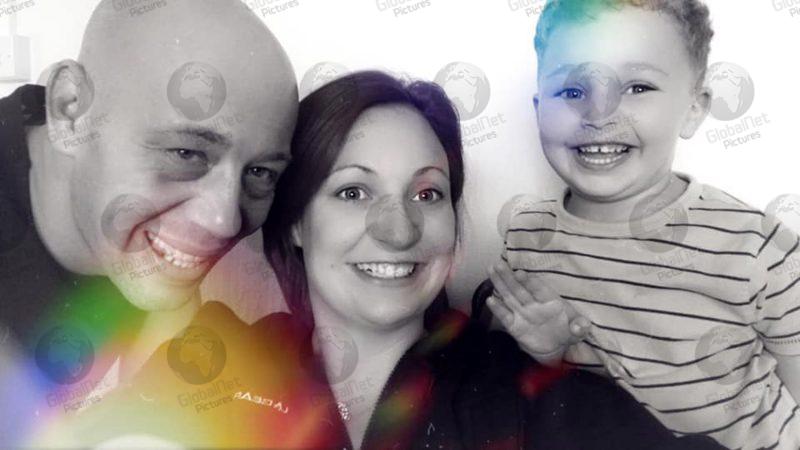 Detectives investigating the death of Logan Williamson aka Logan Mwangi, aged five, have charged his stepfather, John Cole, with murder.

Logan was found dead in the River Ogmore close to his home in Bridgend in South Wales after he was reported missing at around 5.45am on Saturday. 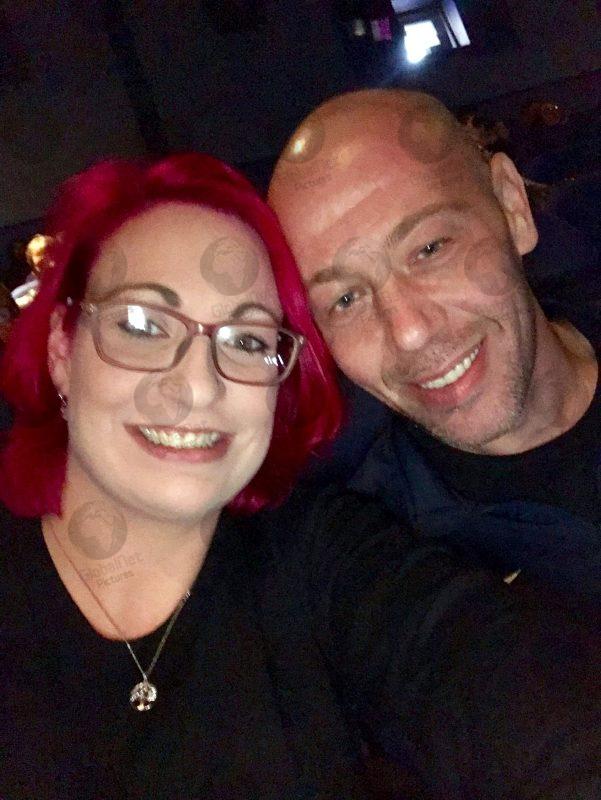 John Cole aka Jay Cole, 39, (right) from Sarn, Bridgend, has been remanded in custody along with Logan’s mum Angharad Williamson, 30, (left) also from Sarn, and a 13-year-old boy who have both been jointly charged with perverting the course of justice. 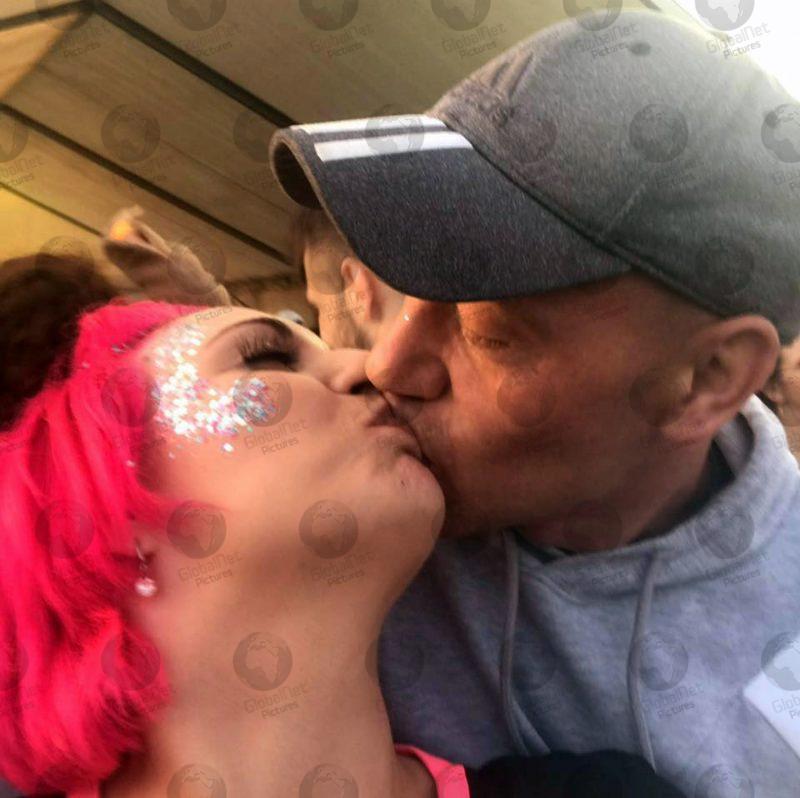 All three will appear before Cardiff Magistrates’ Court today. 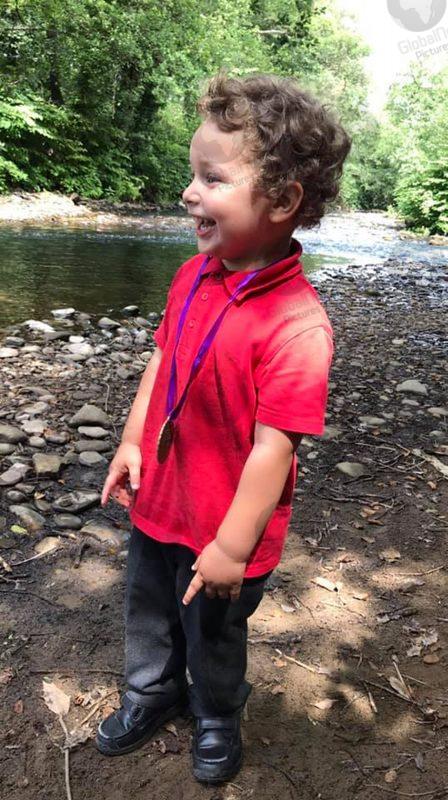 Senior investigating officer, Detective Chief Inspector Mark O’Shea, said: “This is a very harrowing case for all involved and I extend my deepest sympathies to Logan’s family and friends.

“This remains an extensive and sensitive investigation by the Major Crime Investigation Team and I am grateful to the local community for its support and understanding while we have continued to gather evidence across several scenes.

“Legal proceedings are now underway and I want to remind everyone to avoid speculation which may prejudice this investigation. 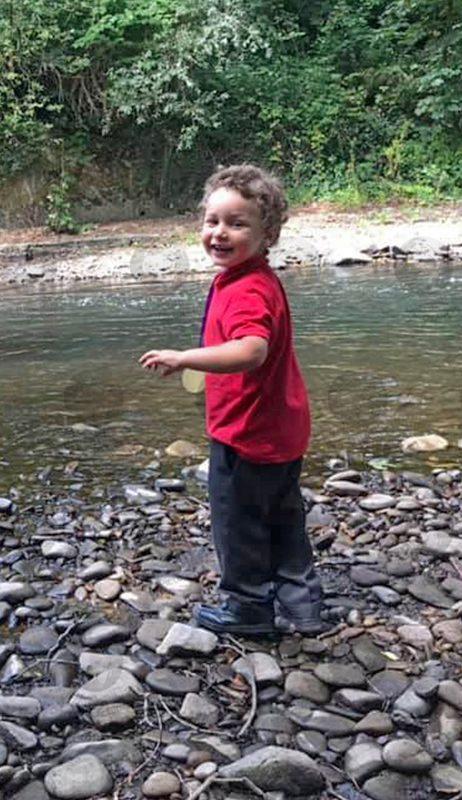 “We continue to appeal to anyone who has any information in relation to the incident to contact the Major Crime Investigation Team.”

On Facebook, family friend Rhiannon Hales described Logan as “a beautiful boy. He was kind, funny, polite, handsome and clever. He is loved unconditionally and has unfortunately lost his life.”

She added: “RIP. I will love you forever.” 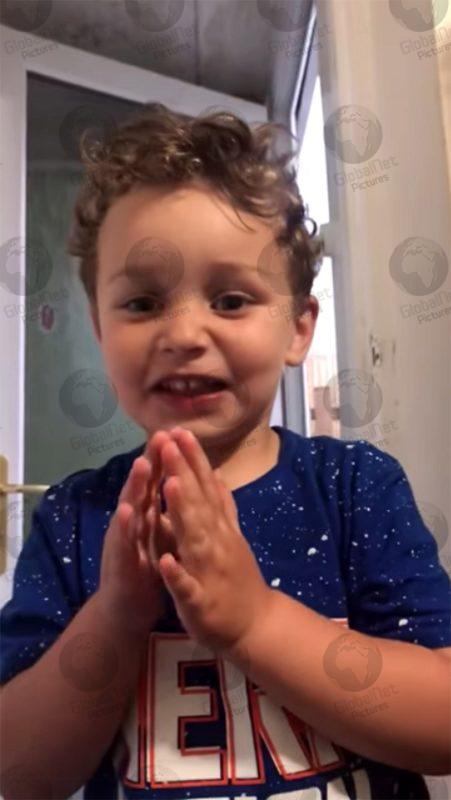 After Logan went missing it was feared he had wandered off to the nearby river.

South Wales Police originally stated that specially trained officers were supporting the boy’s family, but after interviewing the family they then released a statement saying a a man, woman and a teenage boy were under arrest on suspicion of murder.

Police then said they were not looking to question anyone else in what they described as “an extensive and sensitive enquiry.”

The murder sent shockwaves though the local community with police saying they understood that local people wanted answers to why this happened. 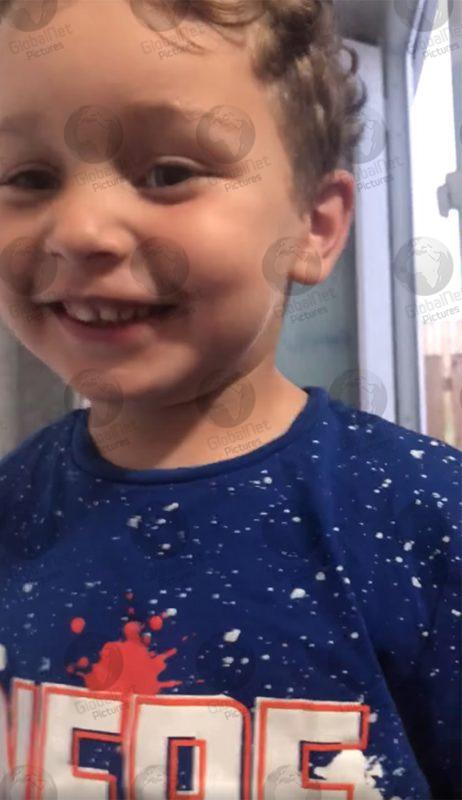 Flowers, teddy bears and cuddly toys were placed at the scene in tribute to Logan, who loved the Teletubbies and the Lion King.

Twin Melissa Laurie who was attacked by a crocodile in Mexico...