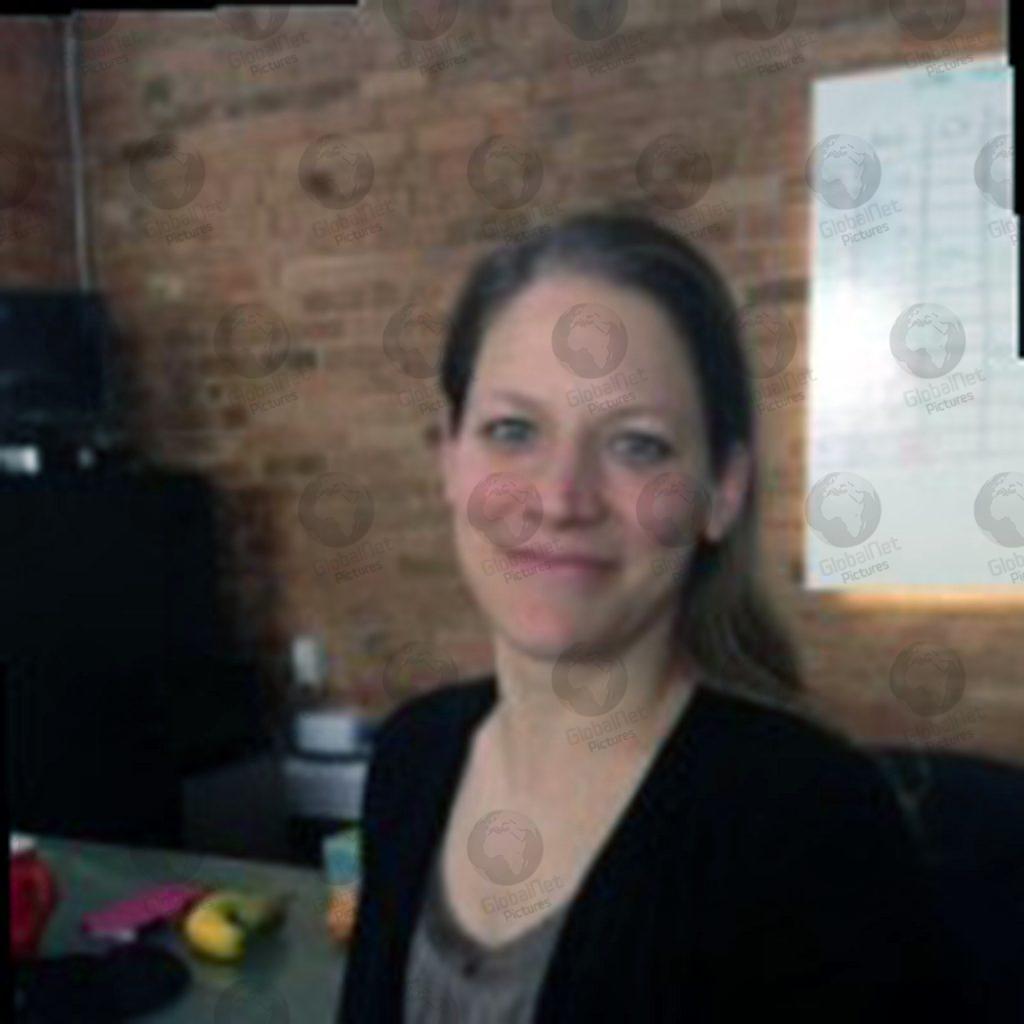 Gun-dealer Peter Alan Hartshorne-Jones, 51, has been arrested for the murder of his wife after she was found with gunshot wounds in the early hours of Sunday at Grade II-listed 17th century Chestnut Farm in Barham near Ipswich. 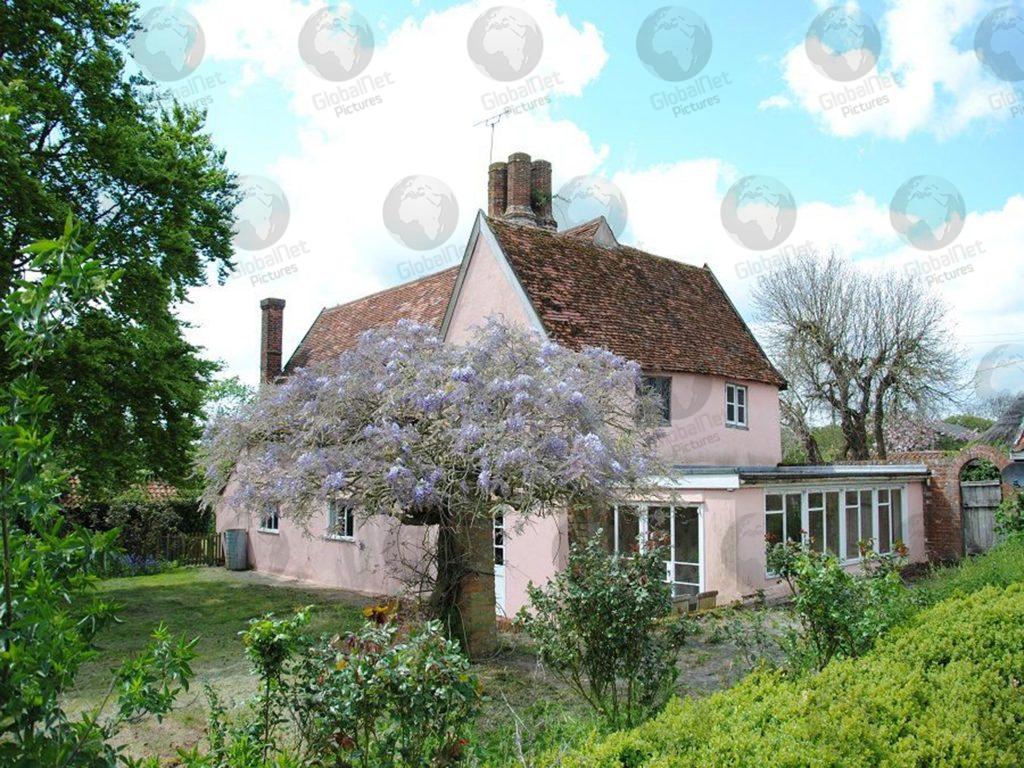 Solicitor Silke Hartshorne-Jones (pictured above) was shot in the early hours of Sunday and died later from her injuries. Police rushed to the farmhouse in Suffolk just after 4.45am where Mrs Hartshorne-Jones was found in a critical condition. She was pronounced dead a short time later at Ipswich Hospital. 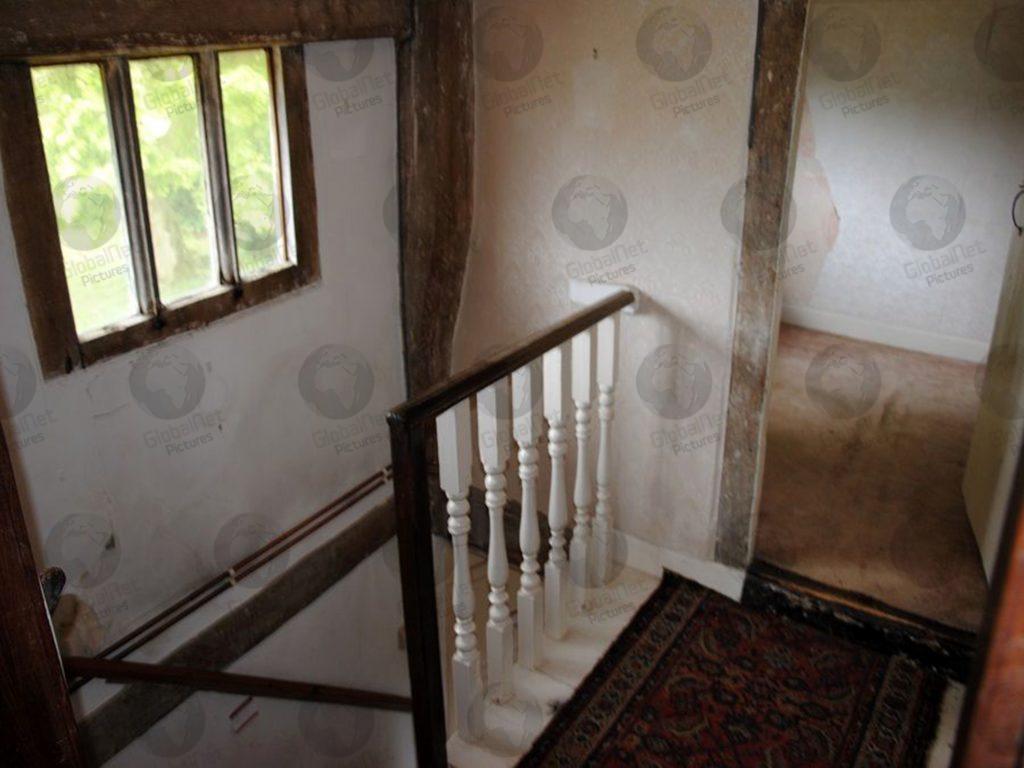 The upstairs landing inside Chestnut Farm in Barham where Mrs Hartshorne-Jones was fatally shot      Picture: Zoopla

Her husband Peter has been arrested on suspicion of murder and is being questioned by police at Bury St Edmunds. 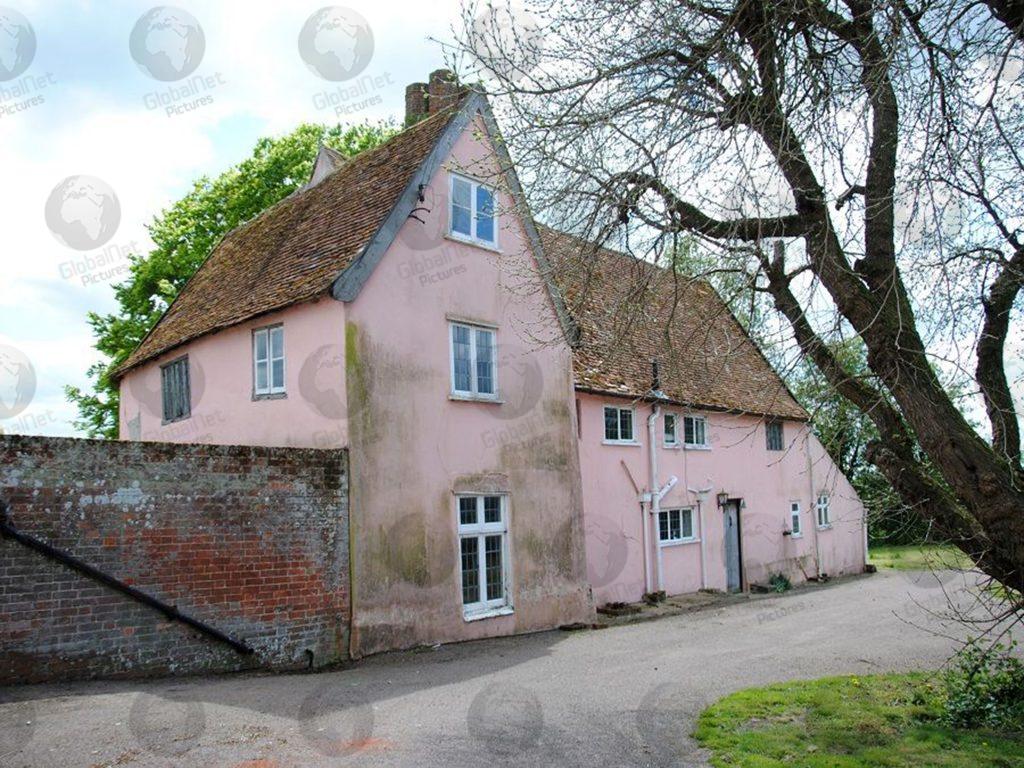 Mrs Hartshorne-Jones died a fortnight before her identical twin sons were due to celebrate thier ninth birthday. The twins boys were seen by a neighbour being led away from the property early on Sunday morning. 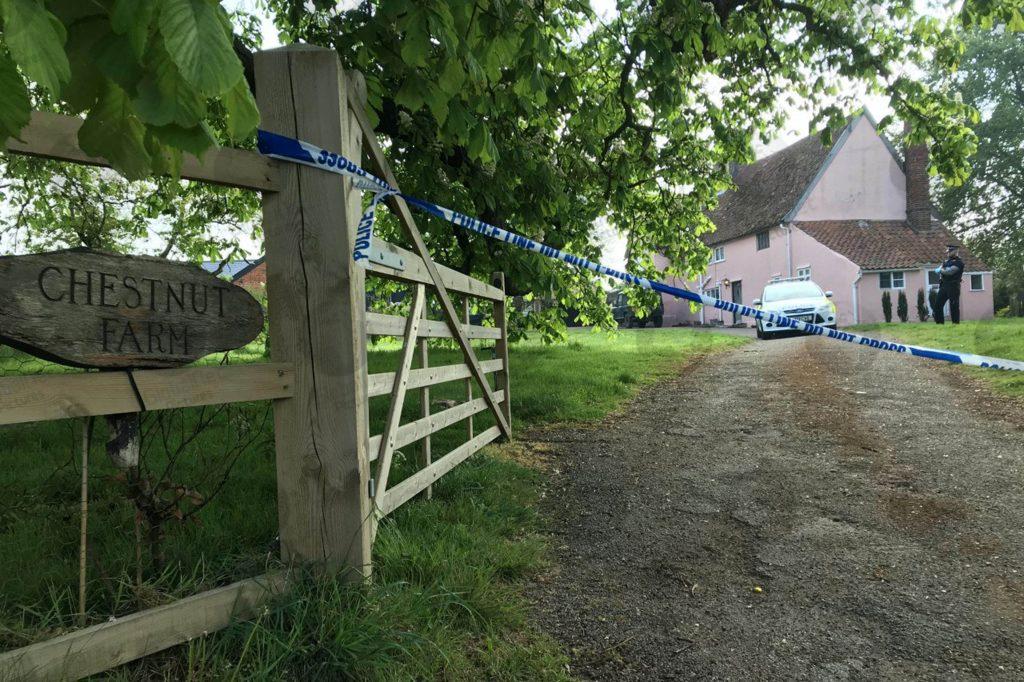 Chestnut Farm is cordoned off by police after the shooting      Picture: Facebook

The Mail online reports that CCTV belonging to neighbour Kevin Terry, who lived next door, recorded the two boys being taken away and police have taken footage from his surveillance system to analyse for potential video evidence. 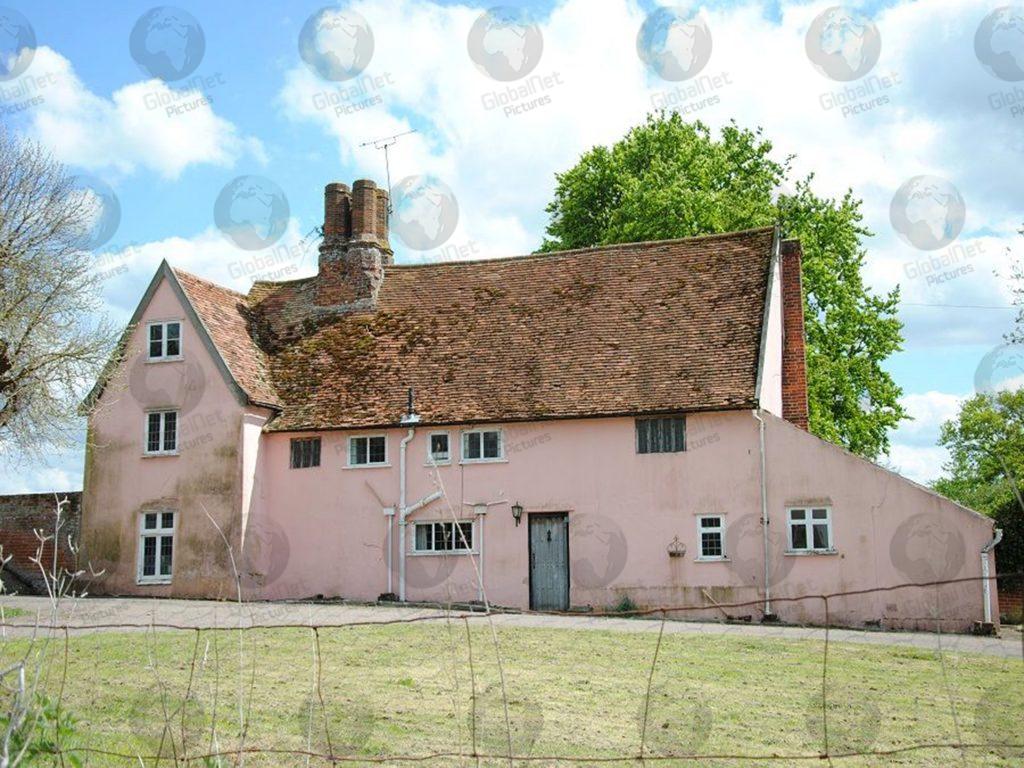 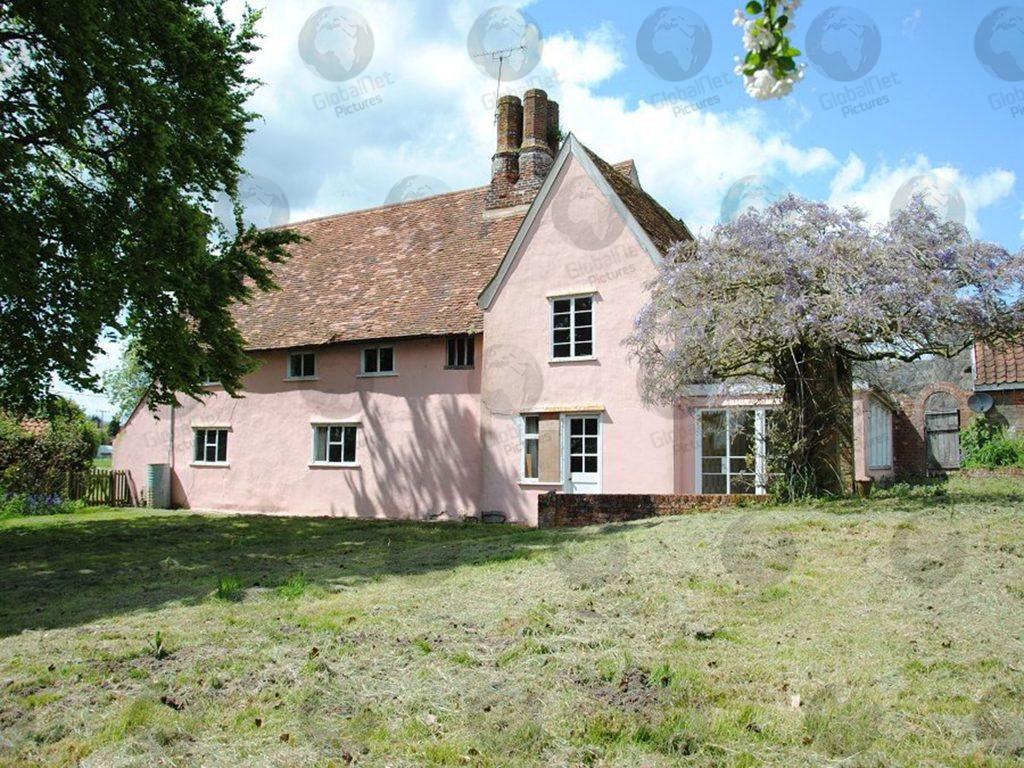 Mr Hartshorne-Jones, who has been described as ‘a country gentleman’ who loved guns,’ runs Hartshorne Fine English Shotguns selling ‘the finest sporting English and Scottish shotguns,’ according to his website, and he also runs a recruitment agency for catering staff. 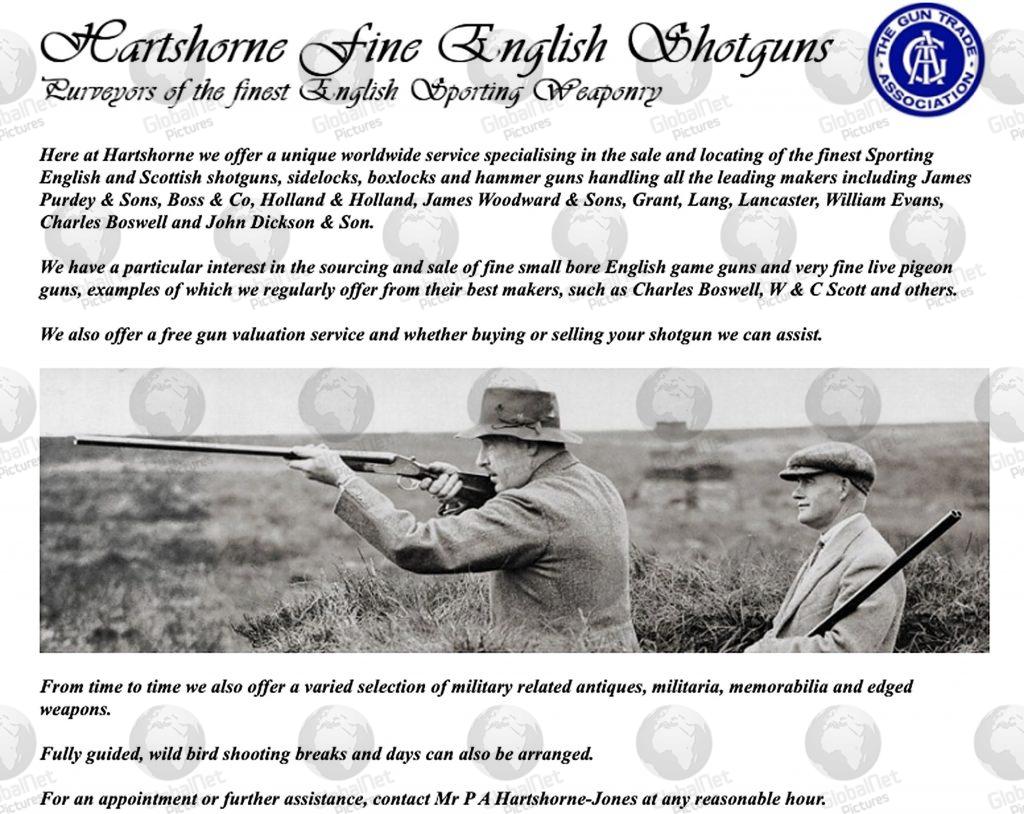 In March last year he posted a comment on website gunsonpegs.com about the comeback of the “potentially ‘doomed’ British side by side shotgun, remarking that it “is making a remarkable and welcome return to the shooting field in recent years” adding “for balance, sheer elegance and in today’s market value for money foreign machine made guns cant compare. www.fineenglishguns.co.uk”.