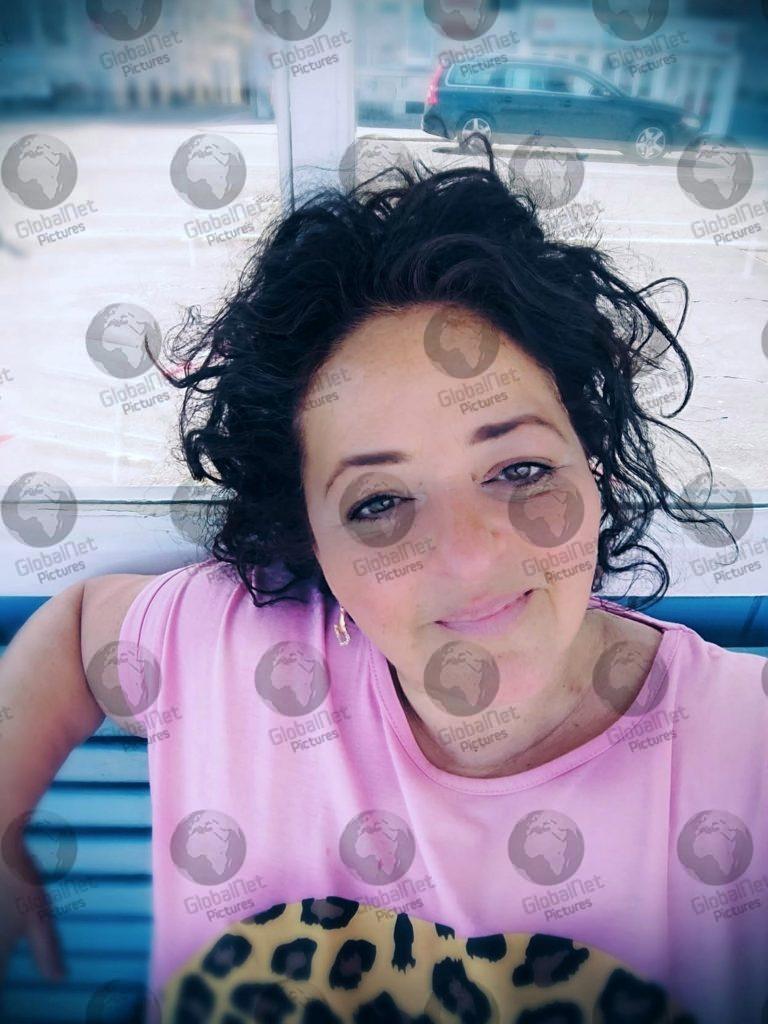 Lulu Cirillo, 49, found an unexploded WWII bomb in her back garden in Weymouth but thought it was a large stone and threw it across the lawn for her dog to play with. She was gardening when her spade struck the bomb around 10inches down in the turf. 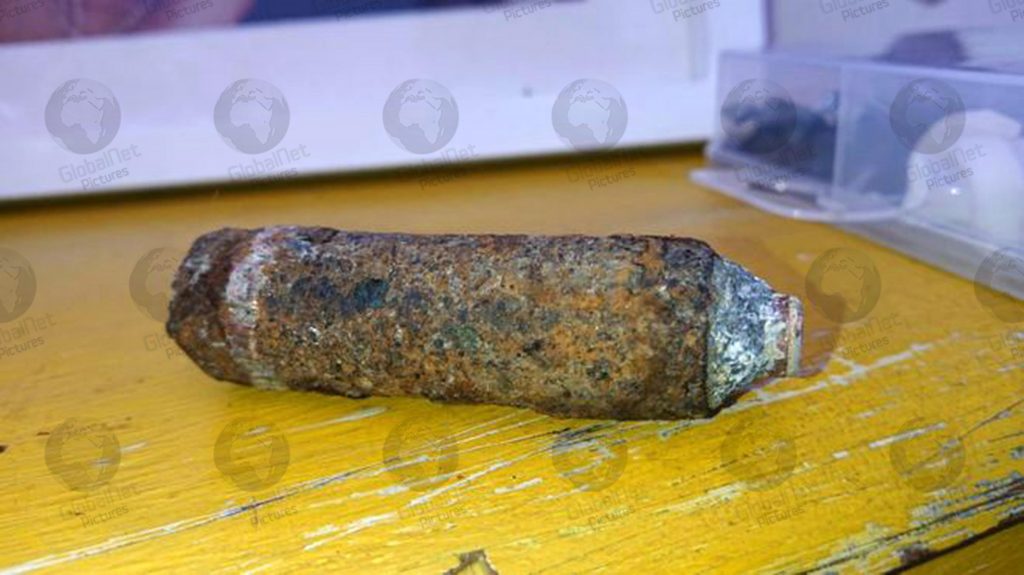 After unearthing it she thought her pet Shih Tzu Cica might want to play with it.

“I thought it was a stone so I threw it. It was muddy – I never thought it could be a bomb,” she said. Lulu then lifted it into her kitchen where she used a brillo pad to clean it to try and get a better idea of what she had found. She took to Facebook to get some answers where people were quick to suggest it was actually a bomb. 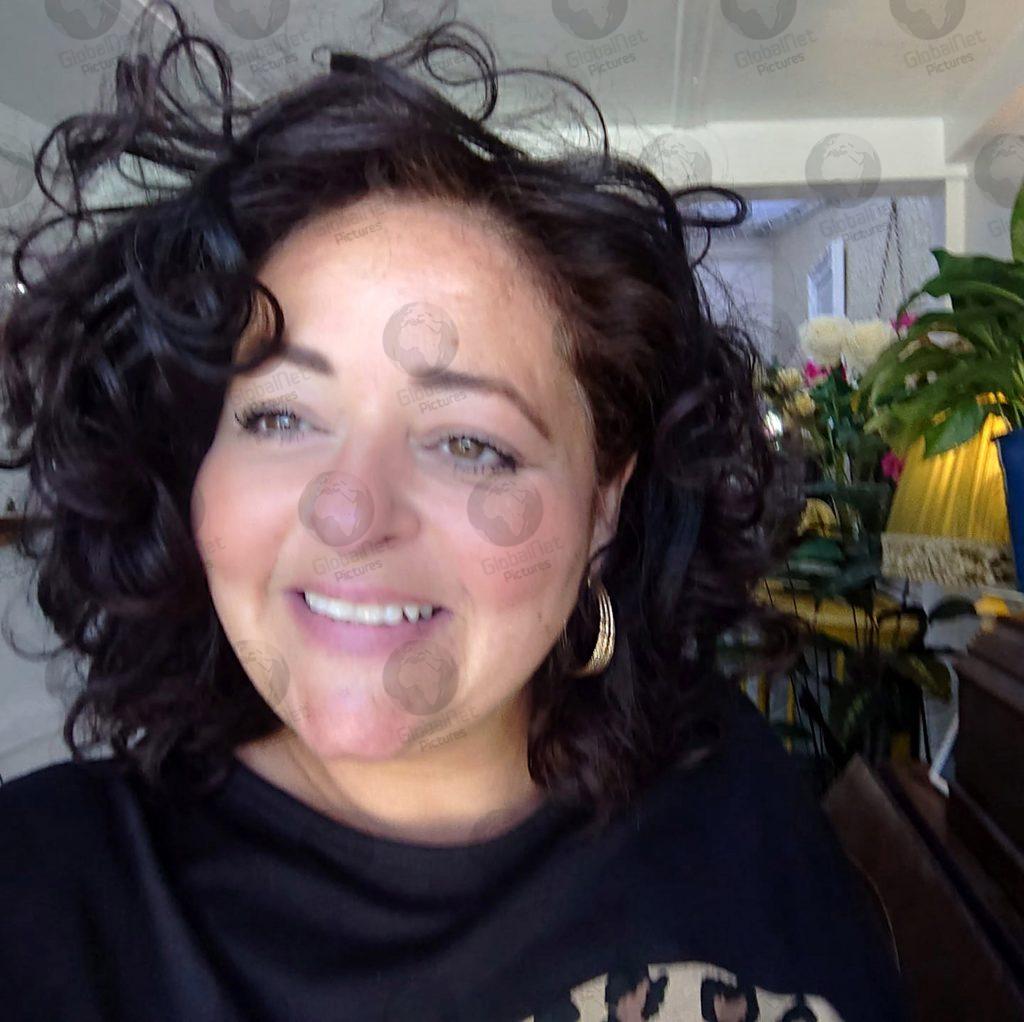 Understandably “terrified” she contacted the police and placed it carefully back in her garden until bomb disposal arrived who took it away. Lulu told the BBC how she had been spending lockdown pottering around in the garden. 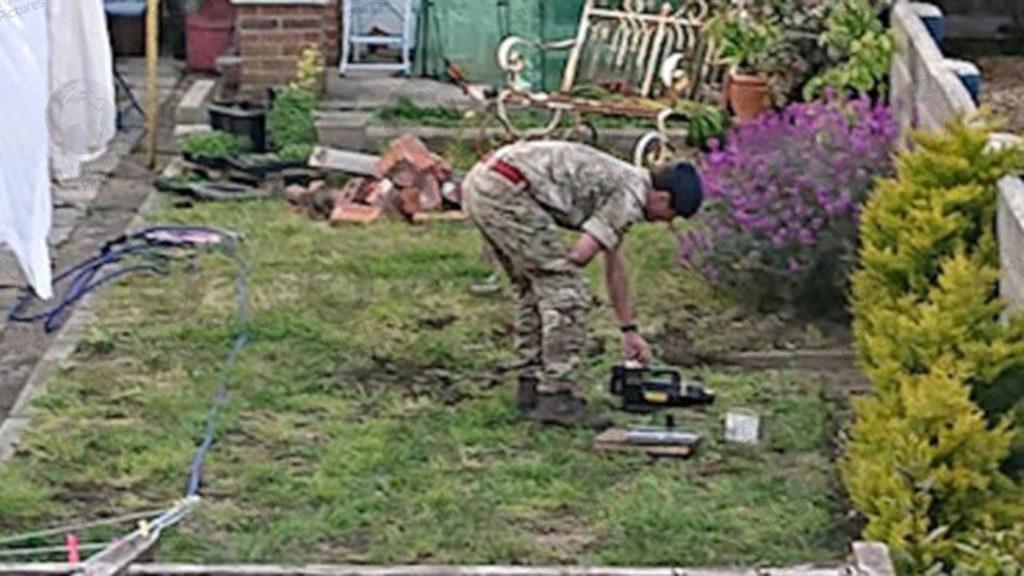 “I was thinking ‘hours ago I was cleaning it in my kitchen'”. Police informed her “it was loaded and very dangerous so they took it away and the next thing I heard was they’d disposed of it on Weymouth Beach. I’m taking it with humour. I never realised I might have been scattered around Weymouth.” 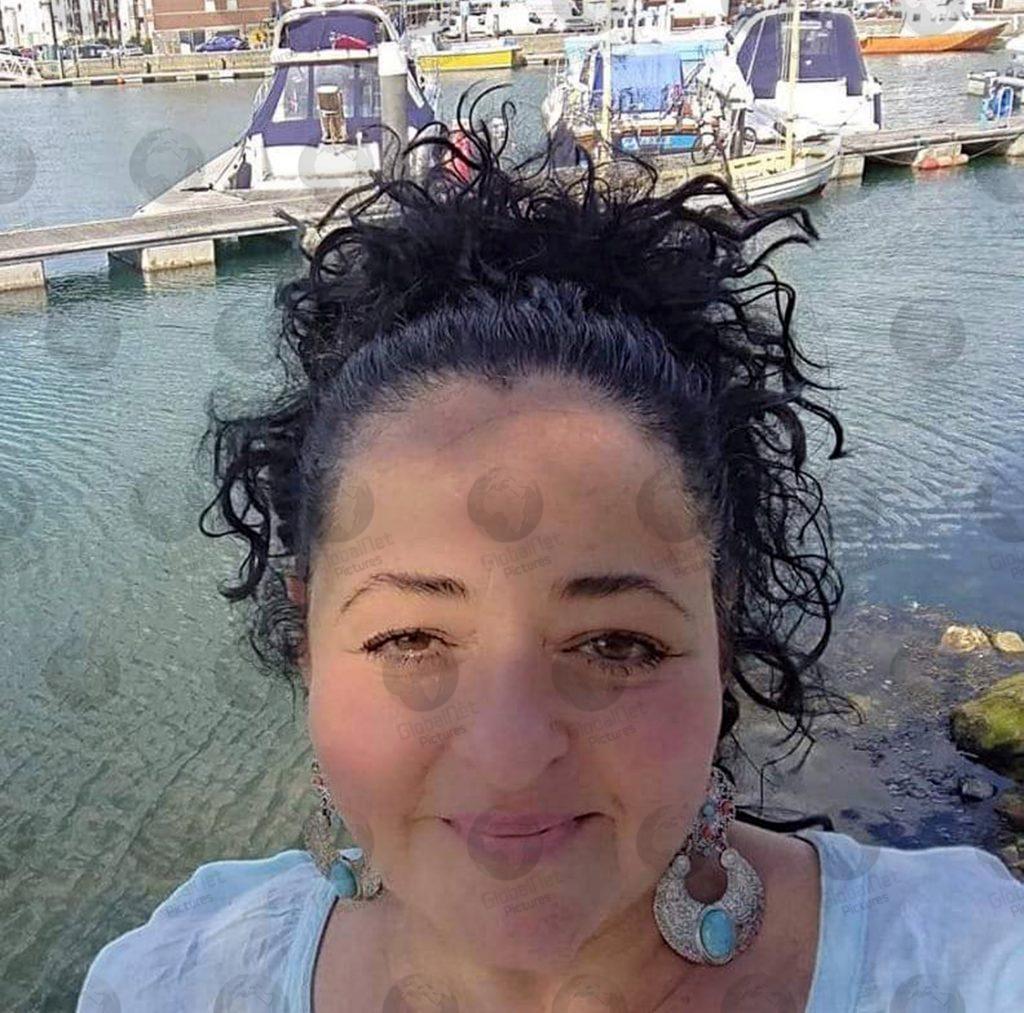 Weymouth & Portsmouth Police reported the bomb was dealt with by a bomb disposal unit at about 9pm on Saturday on Weymouth Beach and posted video footage of the explosion on social media. 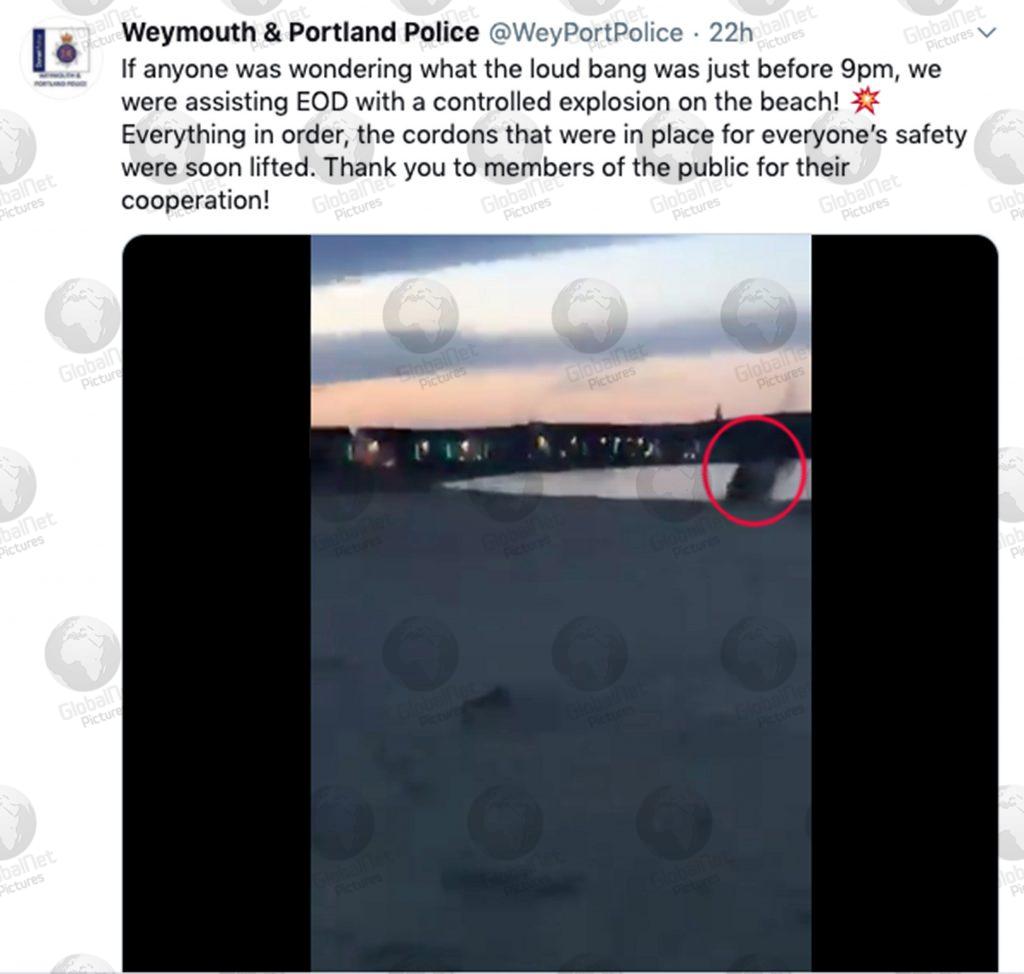 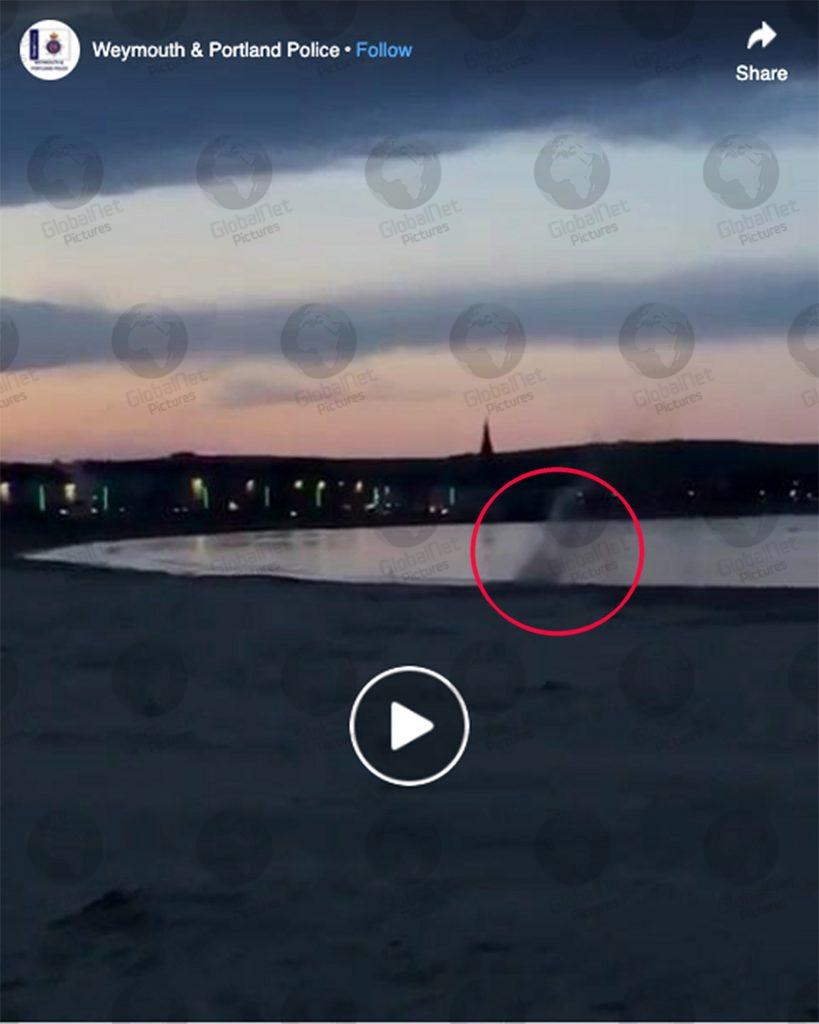 They wrote beside the footage:”If anyone was wondering what the loud bang was just before 9pm, we were assisting EOD with a controlled explosion on the beach. Everything in order, the cordons that were in place for everyone’s safety were soon lifted. Thank you to members of the public for their cooperation!”