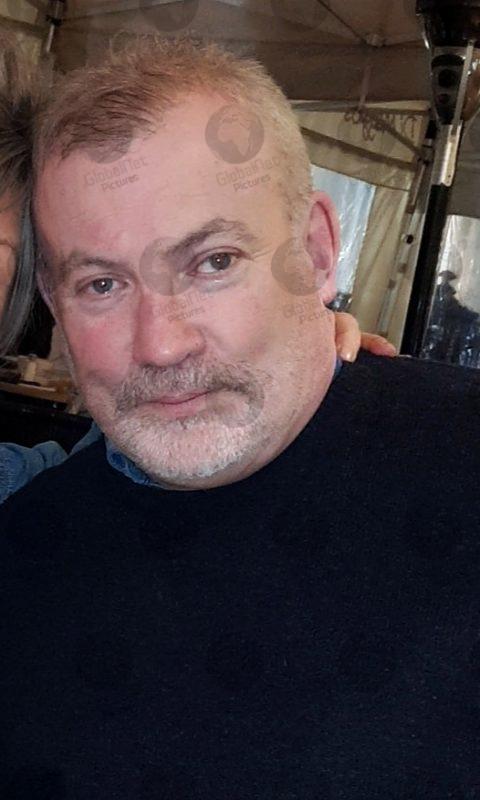 This is heroic grandad Jonathan Smith, 61, who drowned saving his two grandchildren from being swept out to sea while on holiday in Crete.

He jumped into the ocean after his grandsons, aged seven and ten, found themselves in trouble in the strong current in the rocky bay of Gouves on the north part of the island.

Mr Smith, from Carluke in Lanarkshire, Scotland, who had retired from working in the NHS, managed to push the boys up onto the rocks where rescuers and locals had thrown a circular lifebuoy to help pull them to safety. Unfortunately the grandad became trapped in the rough sea of the craggy bay. Rescuers were unable to save him and the coast guard arrived to find his lifeless body in the water before taking him to shore.

His heartbroken son David, 34, told The Sun his father was a ‘devoted and courageous family man’ who had just retired and was a massive fan of St Helen’s rugby league club.

He said: “I loved my dad very much. He is my hero. I still can’t believe I’m never going to see him again after he left to go on his holidays. It’s an unexpected tragedy.”

Mr Smith’s wife Susan, 60, and his daughter, the mother of the two boys, has remained in Crete to make arrangements to fly his body home to Scotland.