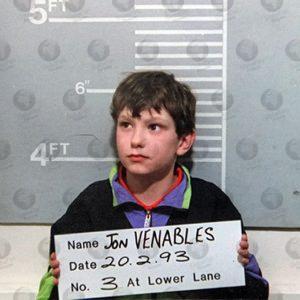 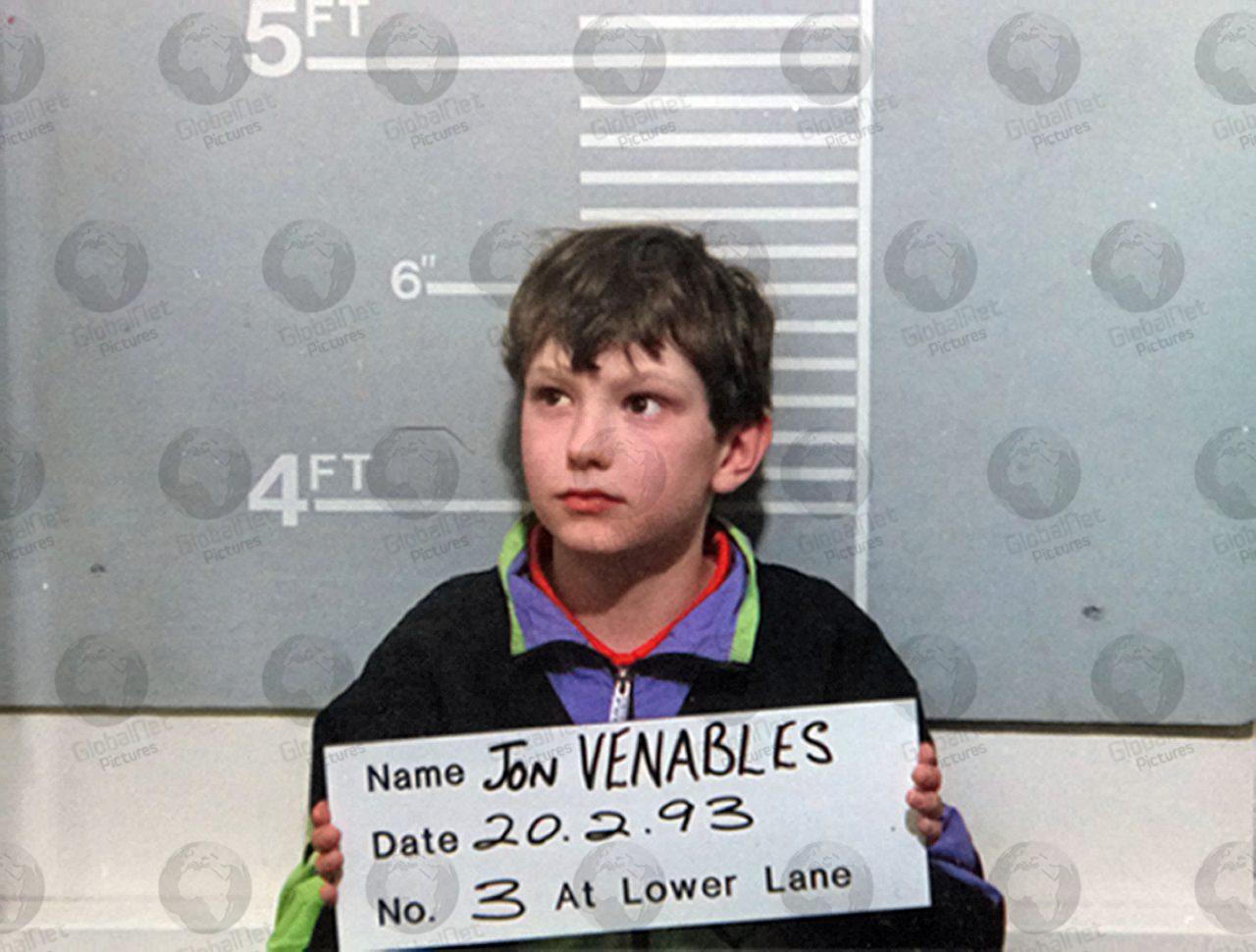 Ralph Bulger, the father of murdered two-year-old James Bulger has lost a legal challenge to try to change a lifelong anonymity order for one of his son’s killers.

He wanted information about Jon Venables’ new identity to be made public, after the murderer was jailed for possessing child abuse images.

Venables and Robert Thompson, both 10, killed the two-year-old in 1993.

Mr Bulger’s lawyers argued information about Venables should be made public because it was “common knowledge”.

But Sir Andrew McFarlane, president of the family division, refused to change the terms of the order, which was designed to protect Venables from “being put to death”.

Sir Andrew said: “There is a strong possibility, if not a probability, that if his identity were known he would be pursued resulting in grave and possibly fatal consequences.”

James was murdered after he was snatched from a shopping centre in Bootle, Merseyside.

Under the order, dating back to 2001, Venables and Thompson were granted lifelong anonymity and given new identities when they were released on licence.