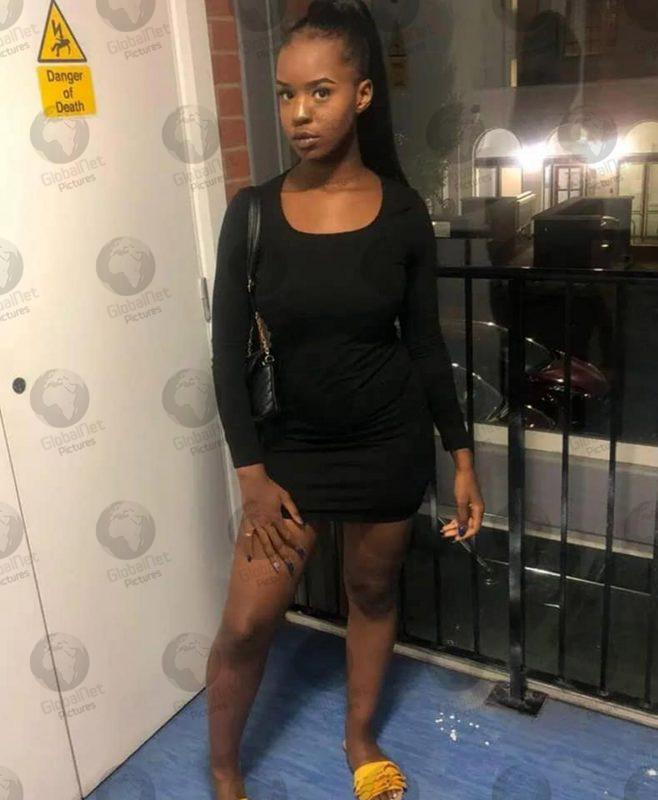 Young mum Verphy Kudi left her baby daughter Asiah to starve to death as she went partying for six days to celebrate her 18th birthday.

Kudi, now 19, has admitting the manslaughter of 20-month-old Asiah, who was left abandoned at Kudi’s flat in Brighton, east Sussex, on December 11 2019.

She was charged with the manslaughter of Asiah at an address where they were living in Islingwor Road. Her guilty plea was accepted by the prosecution and Judge Christine Laing adjourned the case for reports prior to sentencing on May 28 at Lewes Crown Court. 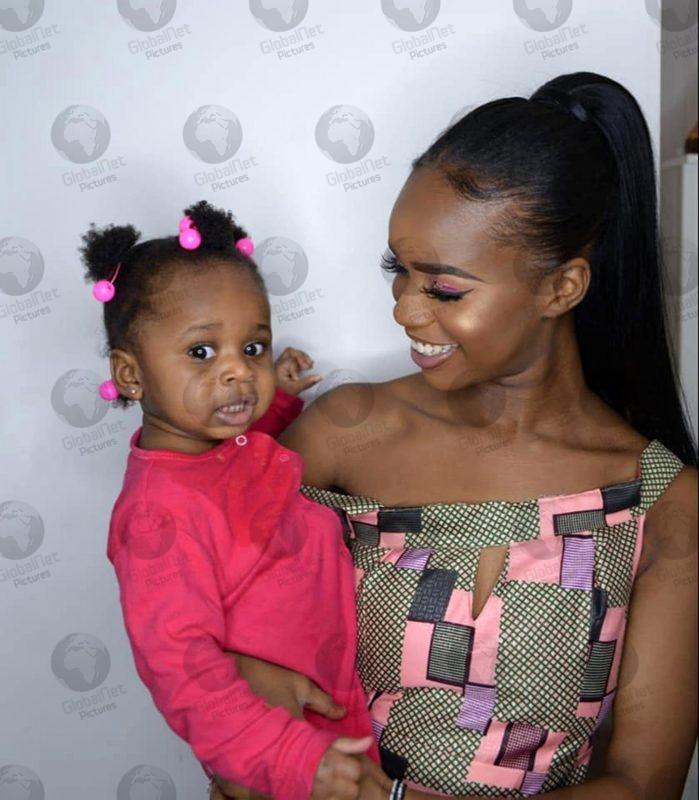 Little Asiah was taken by ambulance to the Royal Alexandra Children’s Hospital in Brighton from Kudi’s address and was tragically confirmed dead shortly after arrival. Following a post mortem examination and further forensic tests, Asiah’s death was determined to be a result of neglect.

CCTV showed Kudi leaving her flat on the day of her 18th birthday and she did not return until six days later. Kudi dialled 999 on her eventual return and said Asiah would not wake up. 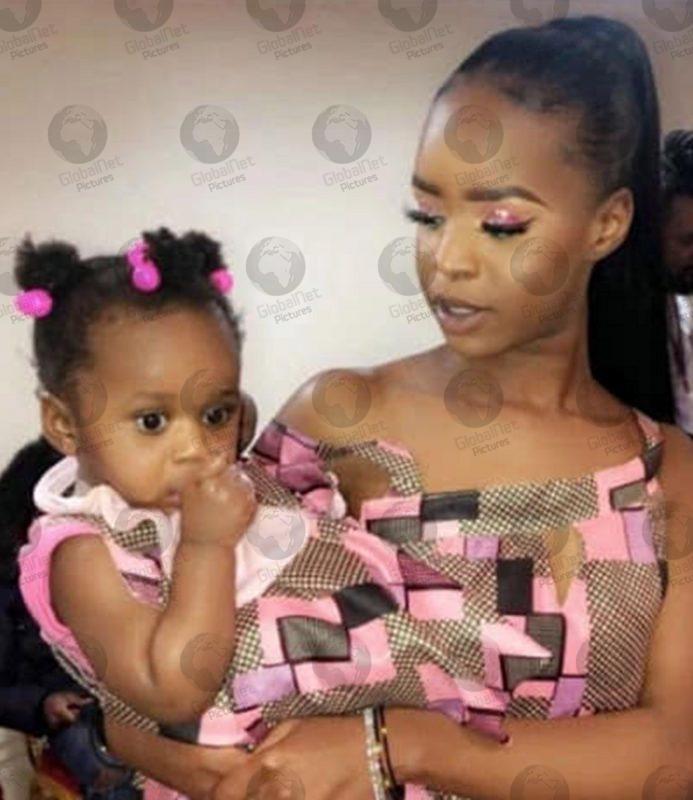 During her time away from her baby, Sussex police discovered she had attended parties in various parts of the country – London, Solihull and Coventry. 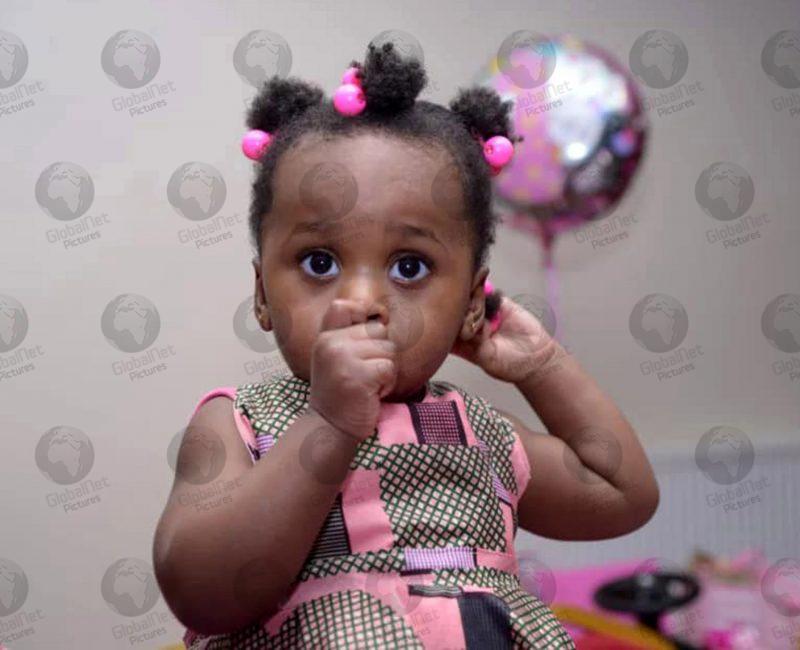 Kudi had been living with Asiah in support housing run by the YMCA for Brighton and Hove City Council. 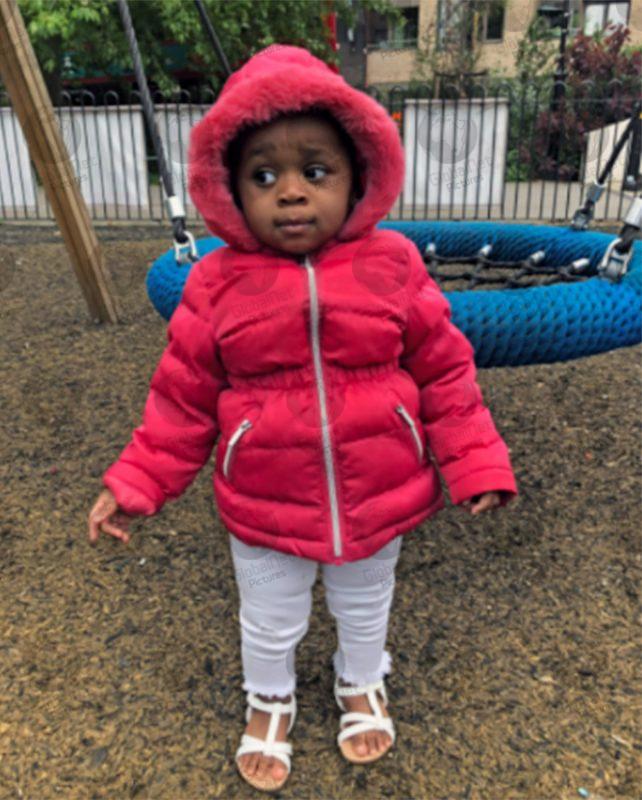 She was remanded in custody for a psychology report to be prepared for a sentencing hearing, provisionally set for May 28 by the judge. 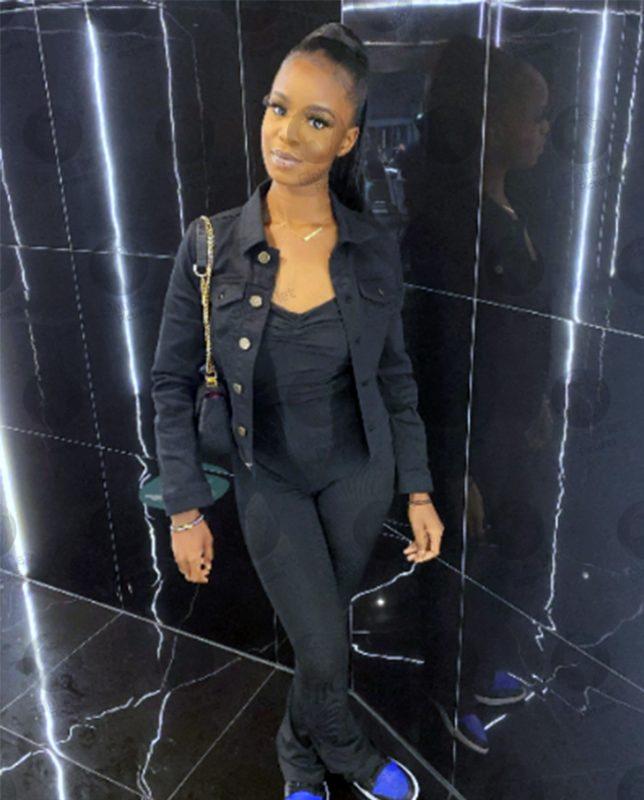 Senior Investigating officer, Detective Chief Inspector Andy Wolstenholme, said; “This was a particularly distressing case for my team and me to investigate, and has caused great sorrow amongst Verphy’s family and the many agencies that have supported Verphy and Asiah.”