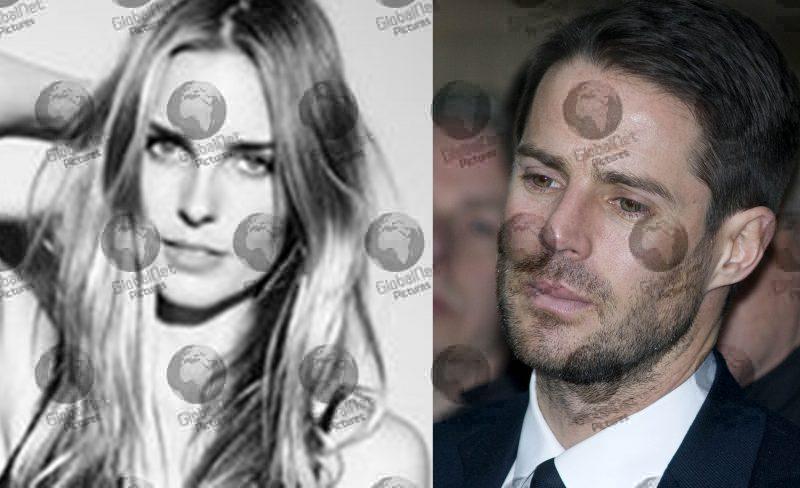 Sky Sports pundit and former footballer Jamie Redknapp, 47, is reported to be dating Swedish model Frida Andersson-Lourie. He was photographed takings dogs for a walk with Frida, a 37-year-old mother-of-four, near his Surrey home last week.

It is Jamie’s first known public relationship since his split from wife Louise after 19 years of marriage. The Redknapp’s have two sons together. 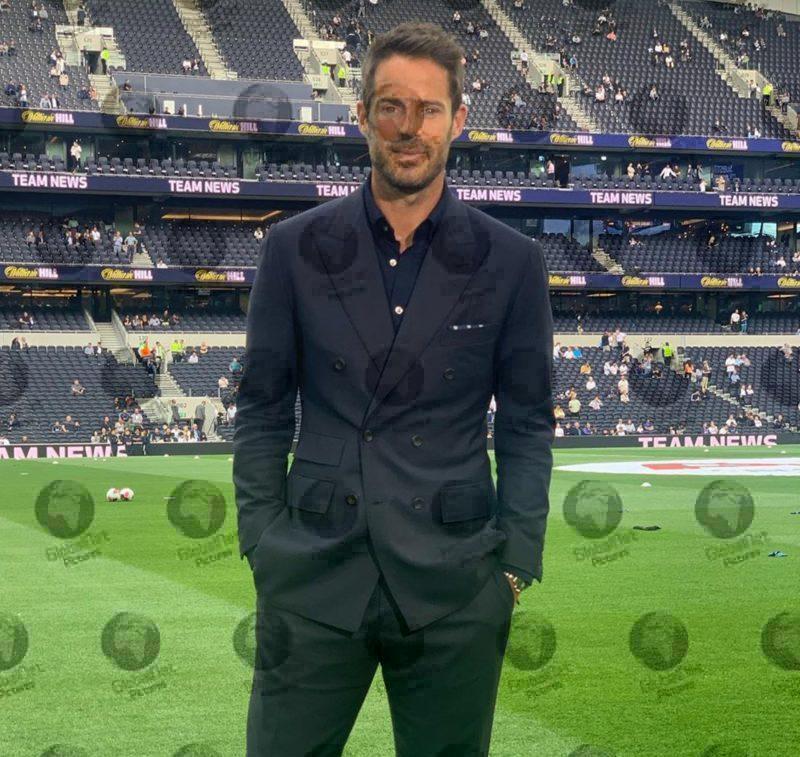 Jamie is reported to have met Frida through mutual friends and although it is early days, is said to be happy with his new relationship, as Frida has similar interests and also has children. 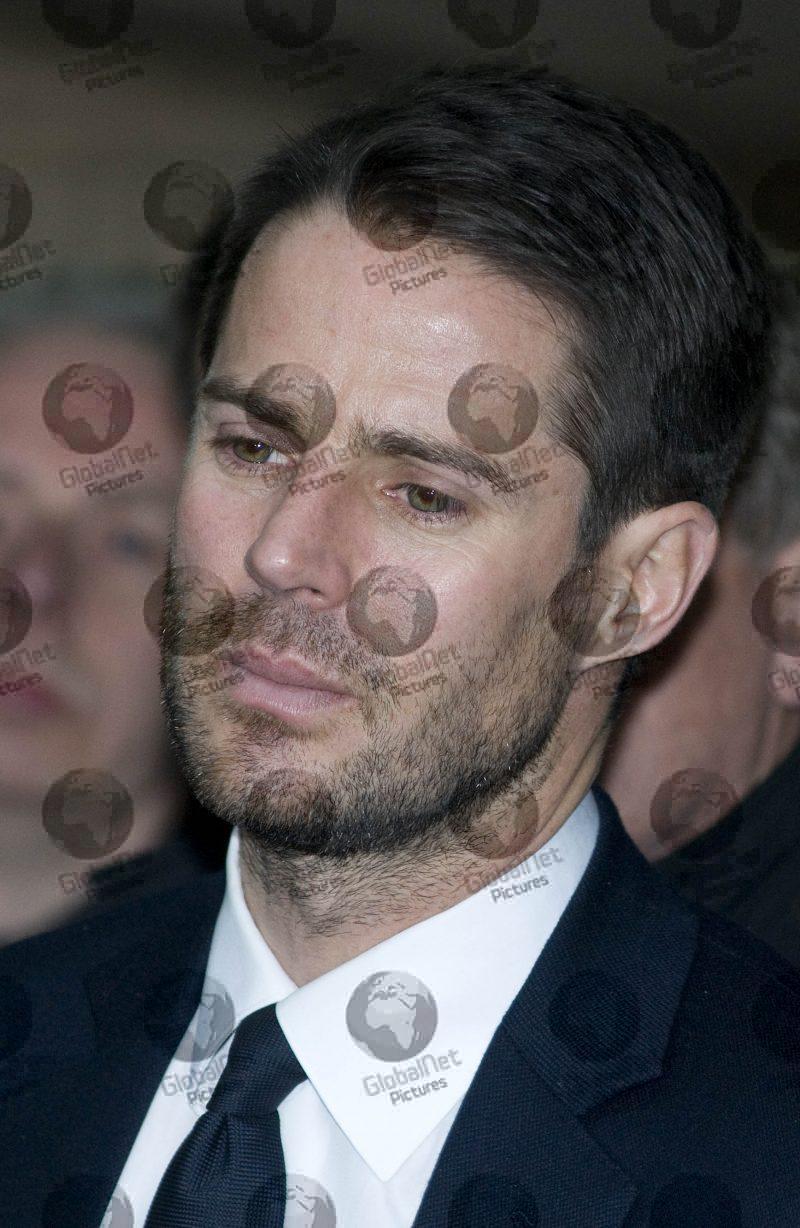 They were pictured together in photos obtained and just published by The Sun. 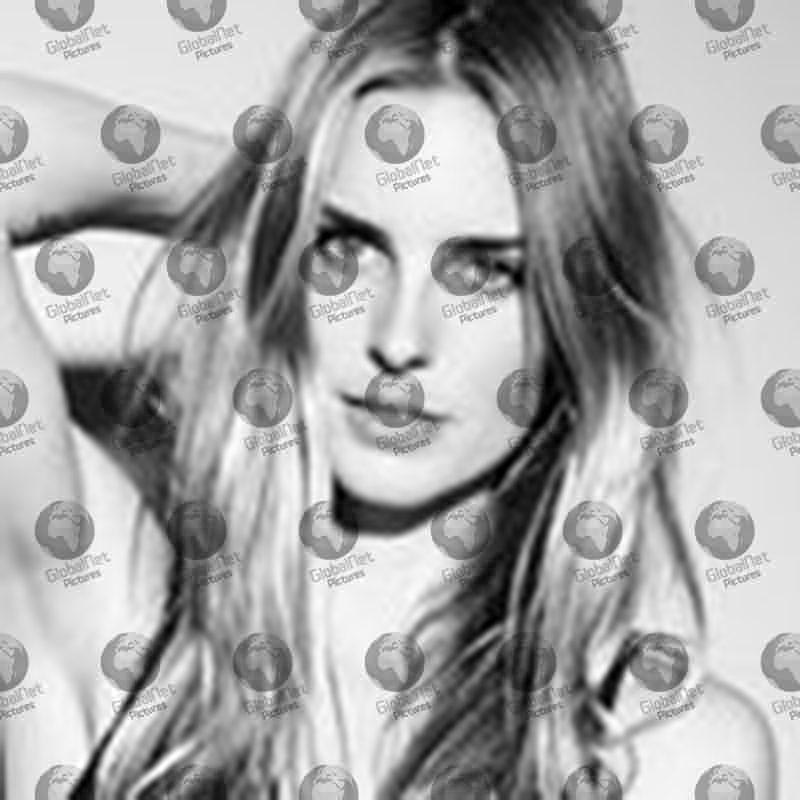 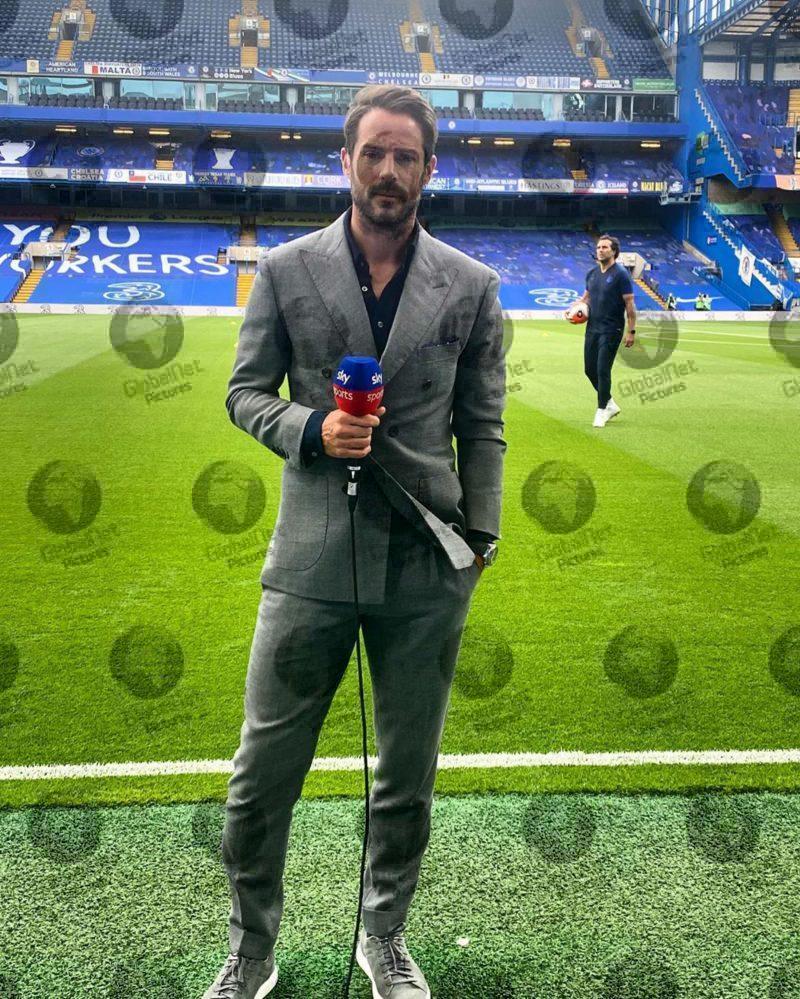 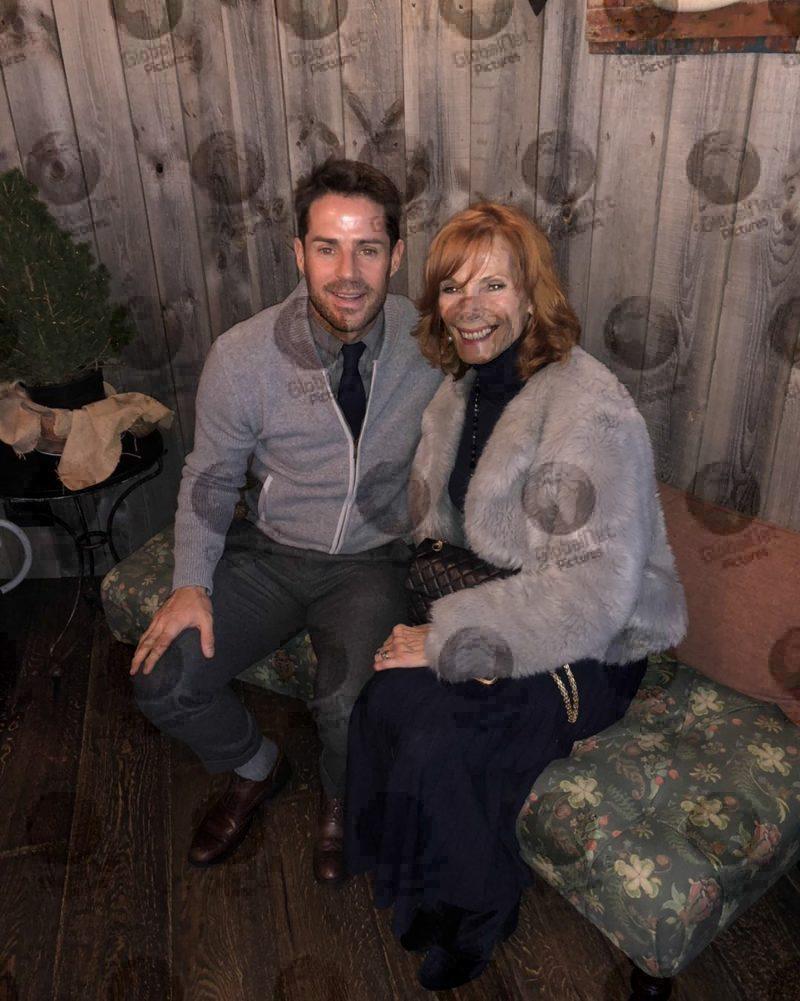 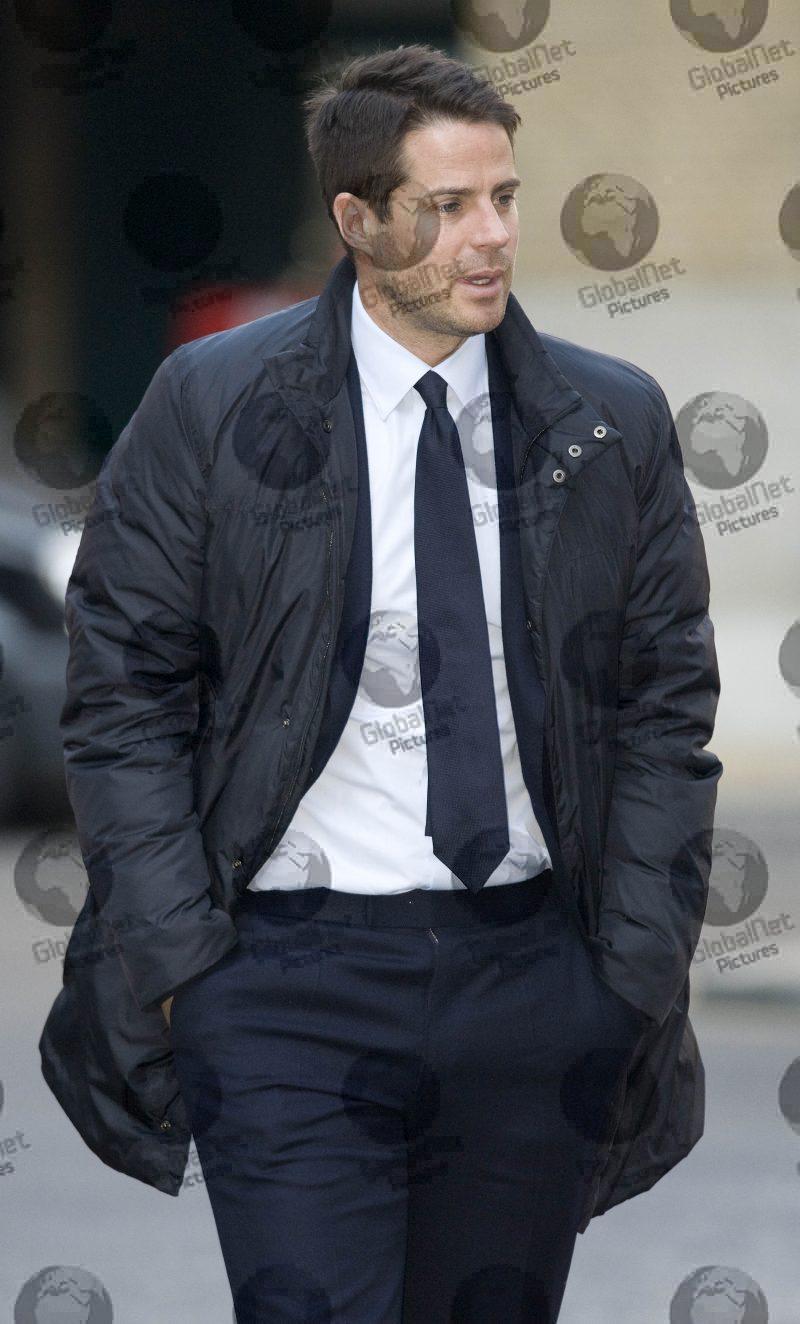 Jamie, on Sky and with mum Sandra

A source told the paper: “It’s early days for Jamie and Frida, but they have grown close and are really enjoying spending time together when they can,” adding that divorced Frida is “fun- loving and kind” and “Jamie feels ready to move on from his marriage to Louise and is happy to be doing it with someone who has kids too and is financially secure.” 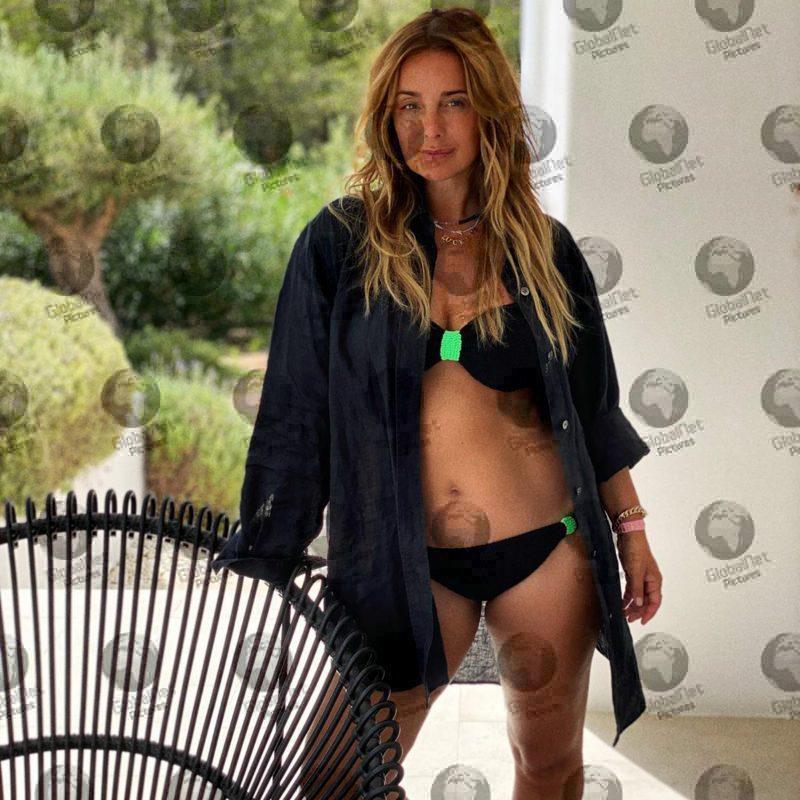 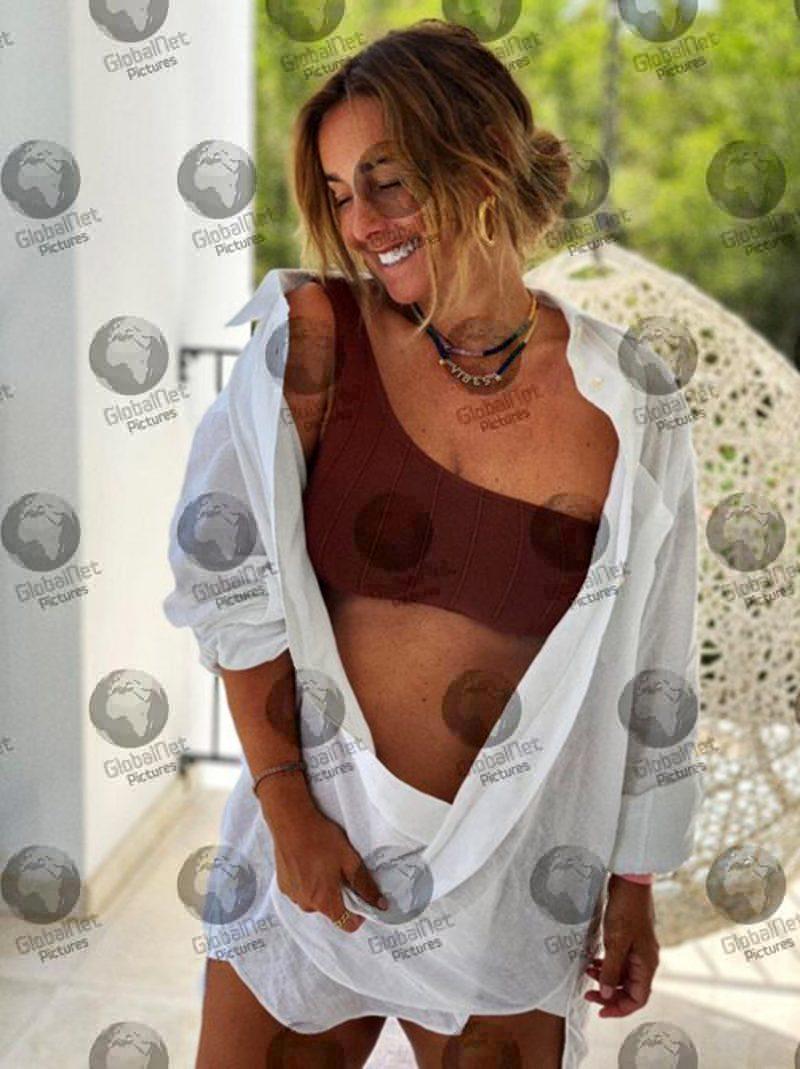 Frida has modelled for designer brand Escada and is signed to Mrs Robinson Management, an agency for older models. 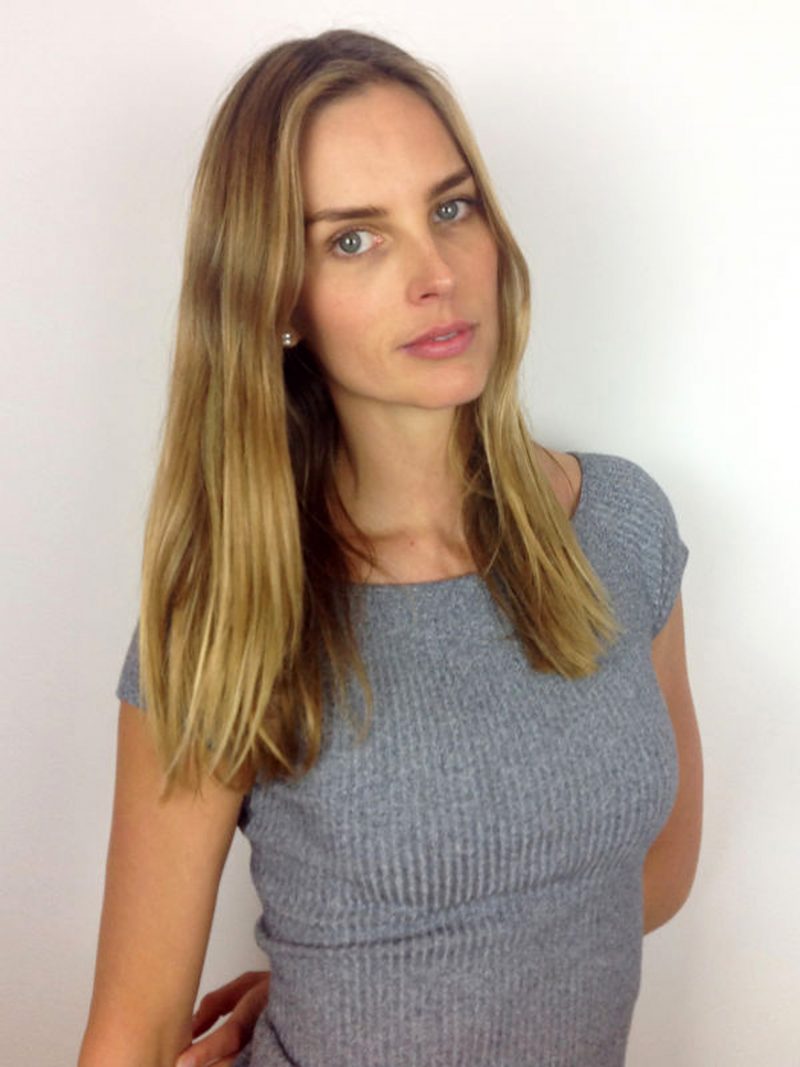 The Swede is divorced from American hedge fund tycoon Jonathan Lourie, 58 and lives in a mansion in West London with her young children. 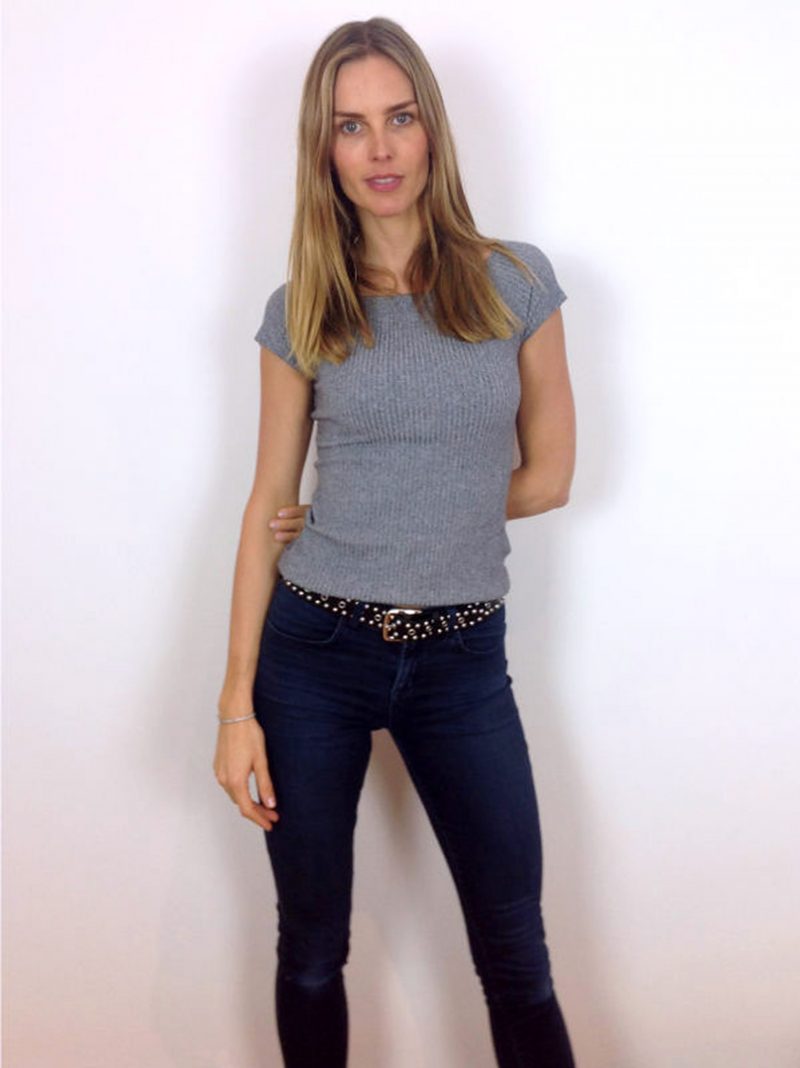 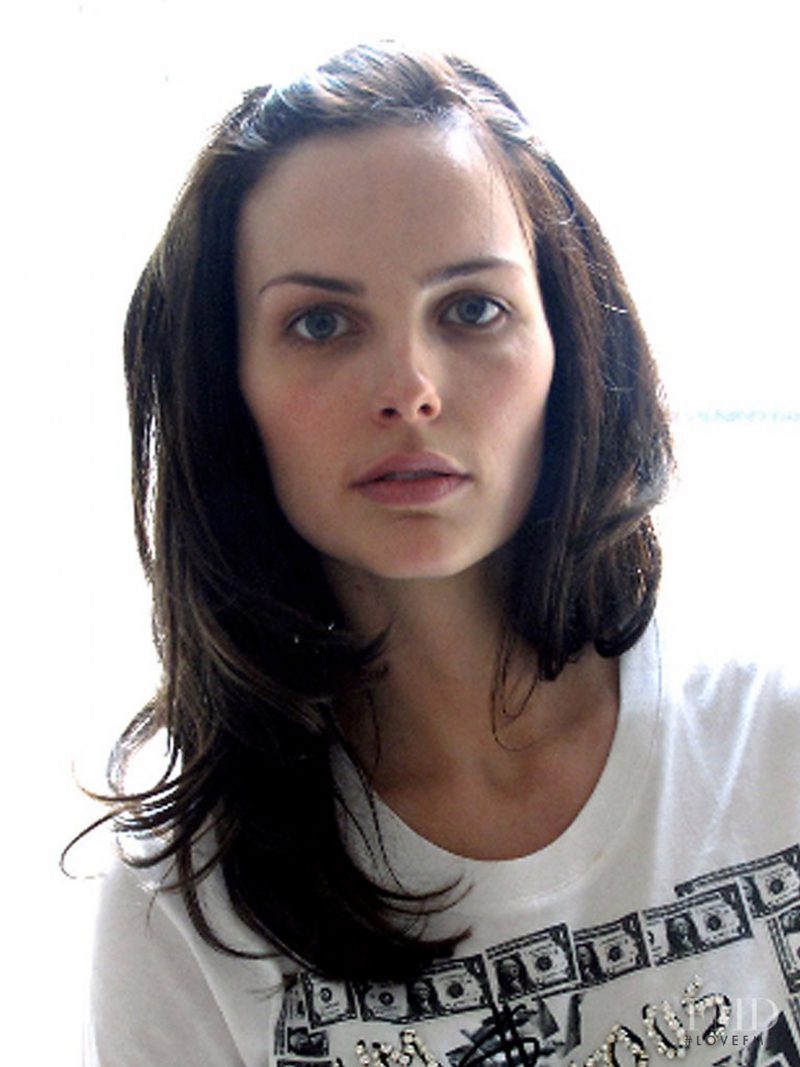 The source also said: “Anyone who knows Jamie knows full well that his sons are his main priority and mean everything to him, he puts them first. He likes that she’s also a parent so fully appreciates the balance, she is also keen on her fitness and loves spending time at home.”