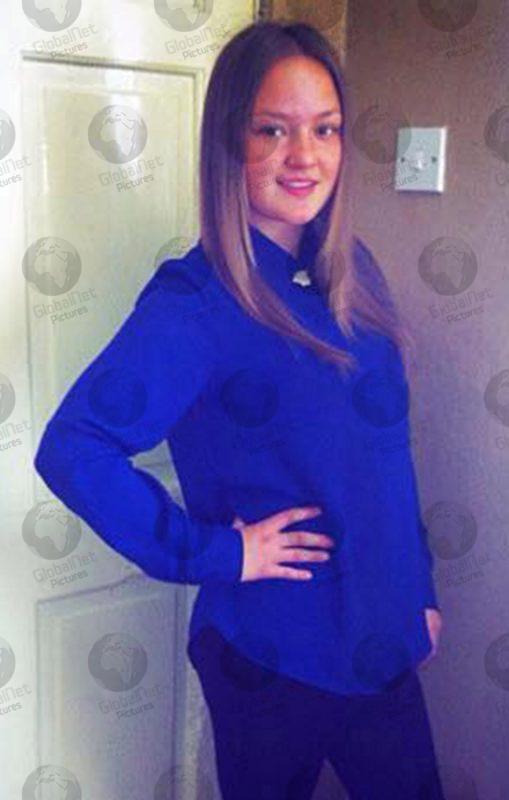 Keira Ladlow has been named locally as a young woman mauled to death in her bed at her home in Birmingham by a rescue dog.

She was alone lying in bed at her terraced house in Kitts Green on Friday when the dog “bit her arm off,” according to a report in The Sun online.

The dog, which is said to be Staffordshire cross and to have been owned by a family member, lived at the address and will now be “humanely” put down. 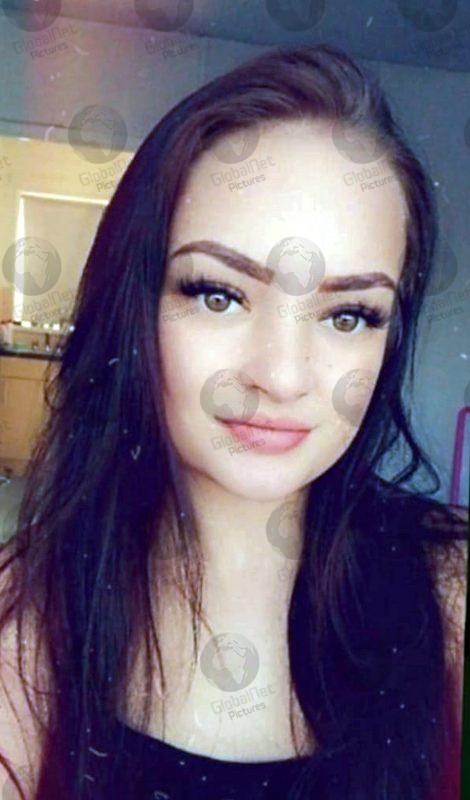 Keira, who was in her 20s, was pronounced dead at the scene after police and paramedics arrived at the property at around 2pm on Friday.

West Midlands Police said: “No one else was in the property at the time, and the woman’s family has signed the dog, believed to be a Staffordshire cross, over to police. It will be humanely put to sleep.

“The death is being treated as a tragic incident, but with no suspicious circumstances. A file will be prepared for the coroner in due course.” 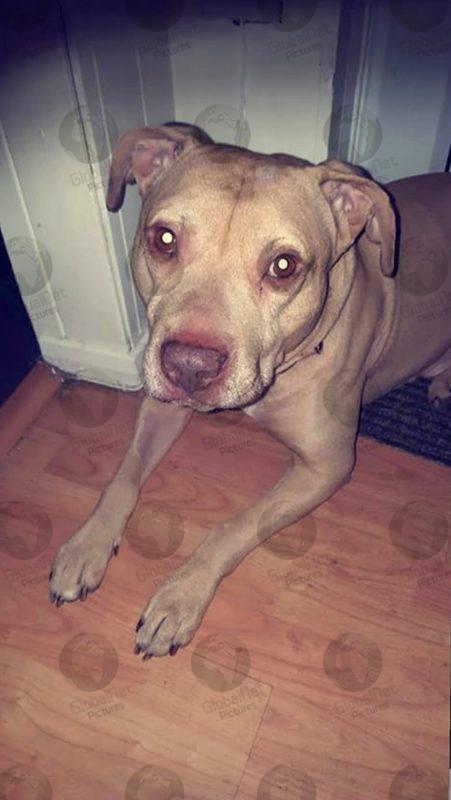 Picture of a dog posted on Facebook by Keira Ladlow in February last year.

Abeygail Barrett, thought to be a relative, said on Facebook: “Her previous dog was a pit bull that died of cancer so she rescued this dog after finding it in a garden where it had been on and off for four years.

“Sometimes dogs are rescued with all good intentions but their past can make them tragically unpredictable”.

A neighbour is reported to have said: “When the police and ambulances came we were told to come outside because something had happened, then heard a young woman had died. I saw the dog being taken away and, as far as I can tell, it looked fine. 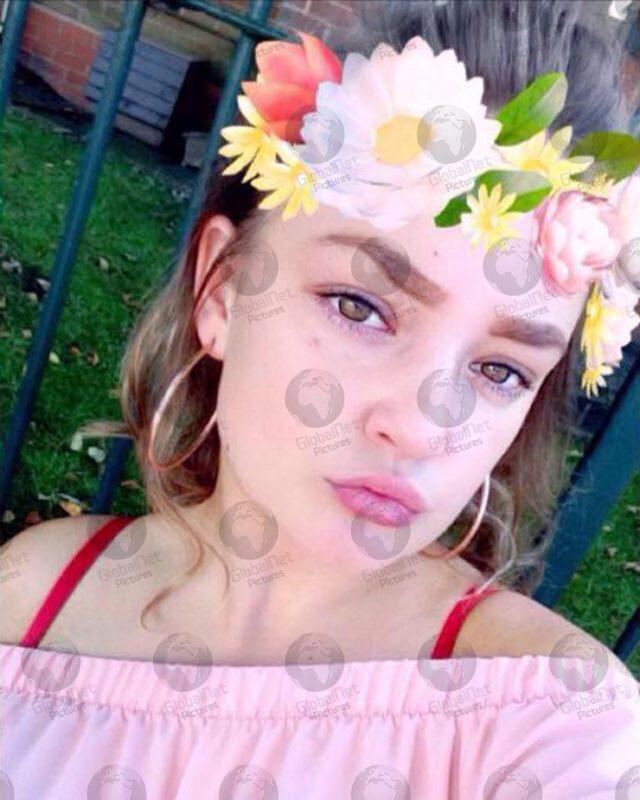 “I’d never seen it before and I heard from a neighbour it was only walked at certain times. She used to pull her own dog away from it because she thought it was violent.

“I saw on the news it was a Staffie, but to be it honest it looked more like a Bull Mastiff.” 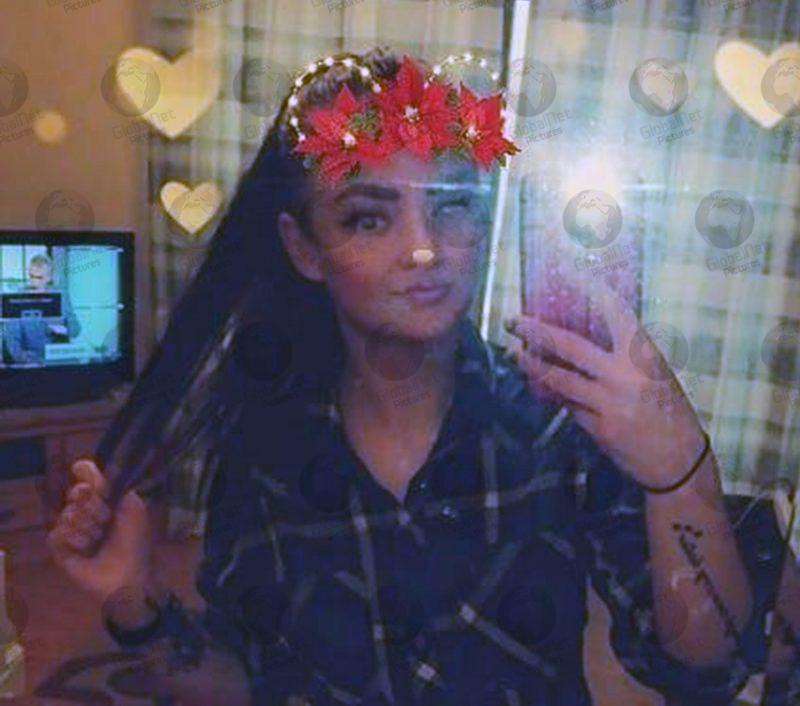 “The poor girl was heard by neighbours screaming and shouting for help,” someone also told The Sun. 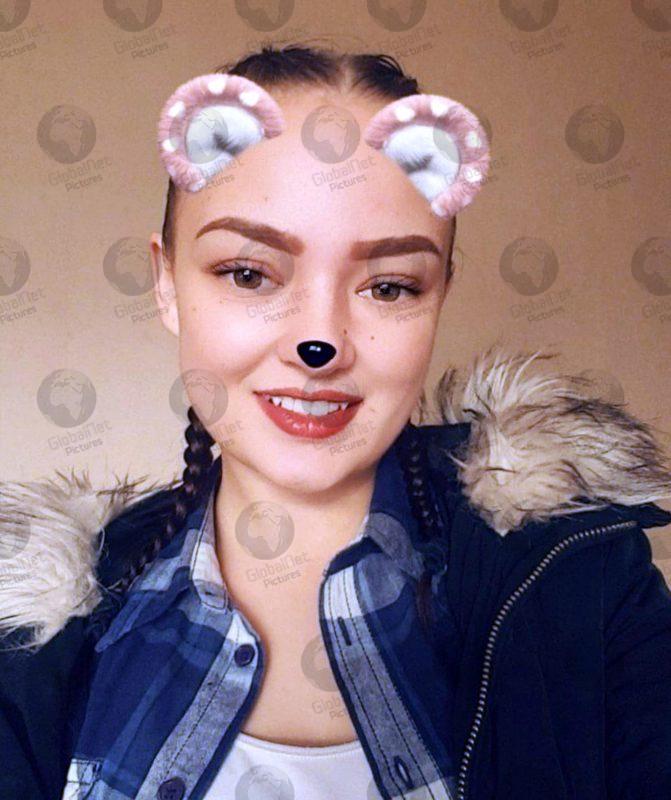 “The screams were extremely loud. They could also hear a dog in the house barking incredibly loud. It was constant.

“The girl was very badly injured. It was horrific. It’s heartbreaking. Her family are totally devastated.”