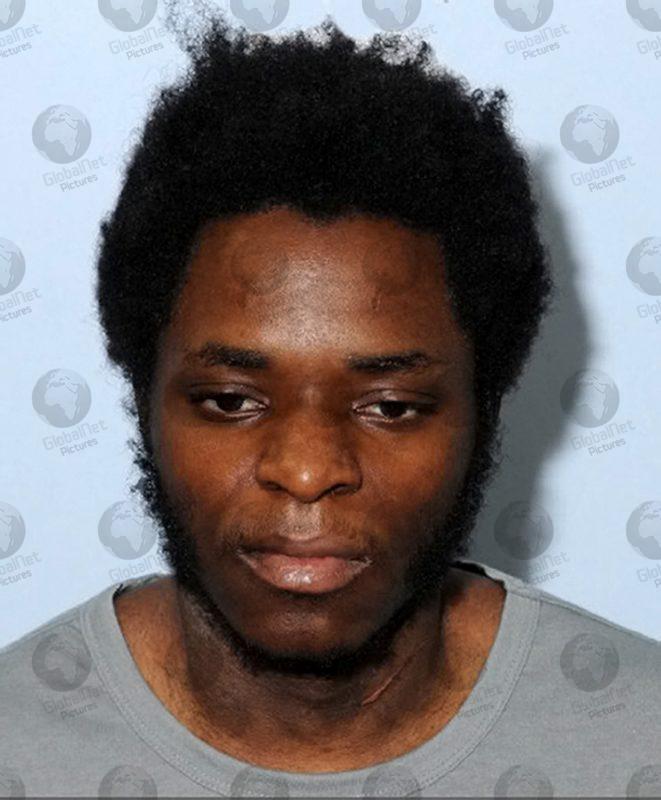 Radical muslim Michael Adebowale, 29, who was jailed for a minimum of 45 years for murdering soldier Lee Rigby, is fighting for his life after contracting Covid-19.

He was transferred to hospital from Broadmoor last week when his condition rapidly deteriorated after testing positive for the virus two weeks ago.

Adebowale was jailed for life at the Old Bailey in February 2014 and told he must serve a minimum of 45 years for hacking to death soldier Lee Rigby, 25, who was run down with a Vauxhall Tigra before being savagely murdered on May 22 2013 in Artillery Place, Woolwich, south-east London. 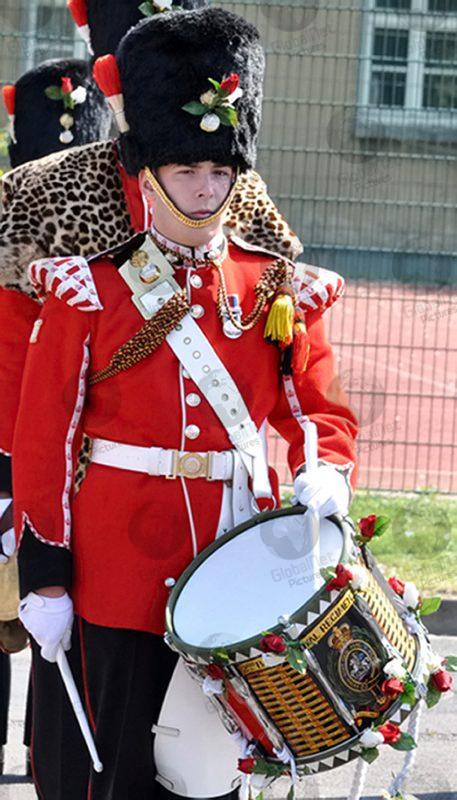 Adebowale and fellow radical muslim Michael Adebolajo, were said to have targeted him because he was wearing a “Help for Heroes” sweatshirt.

A source told The Sun: “He’s in a very bad way and fighting for every breath.

“It’s reached the stage where it’s a 24/7 battle. If he deteriorates much further, intensive care would be the next step. He’s very young to be affected so badly.”

He is said to be receiving oxygen but is not on a ventilator. 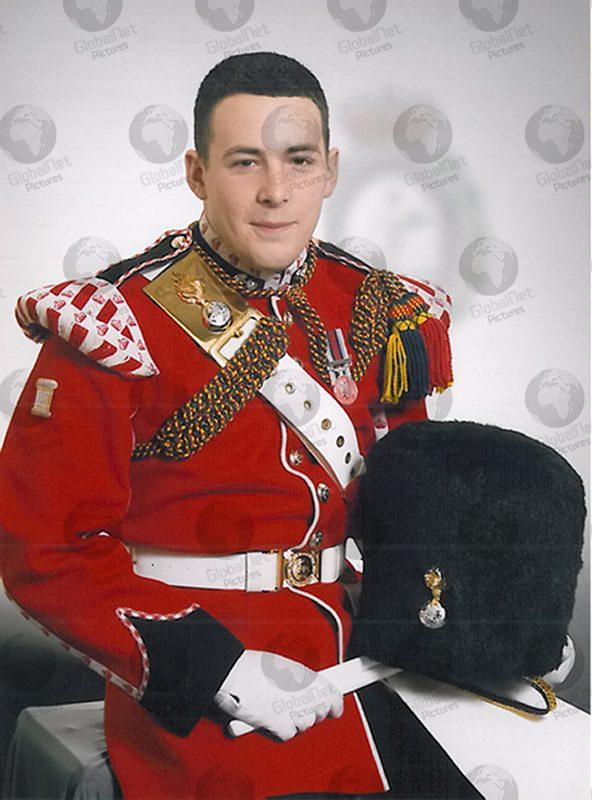 Serial rapist Milton Brown, 67, strikes again after his release from...