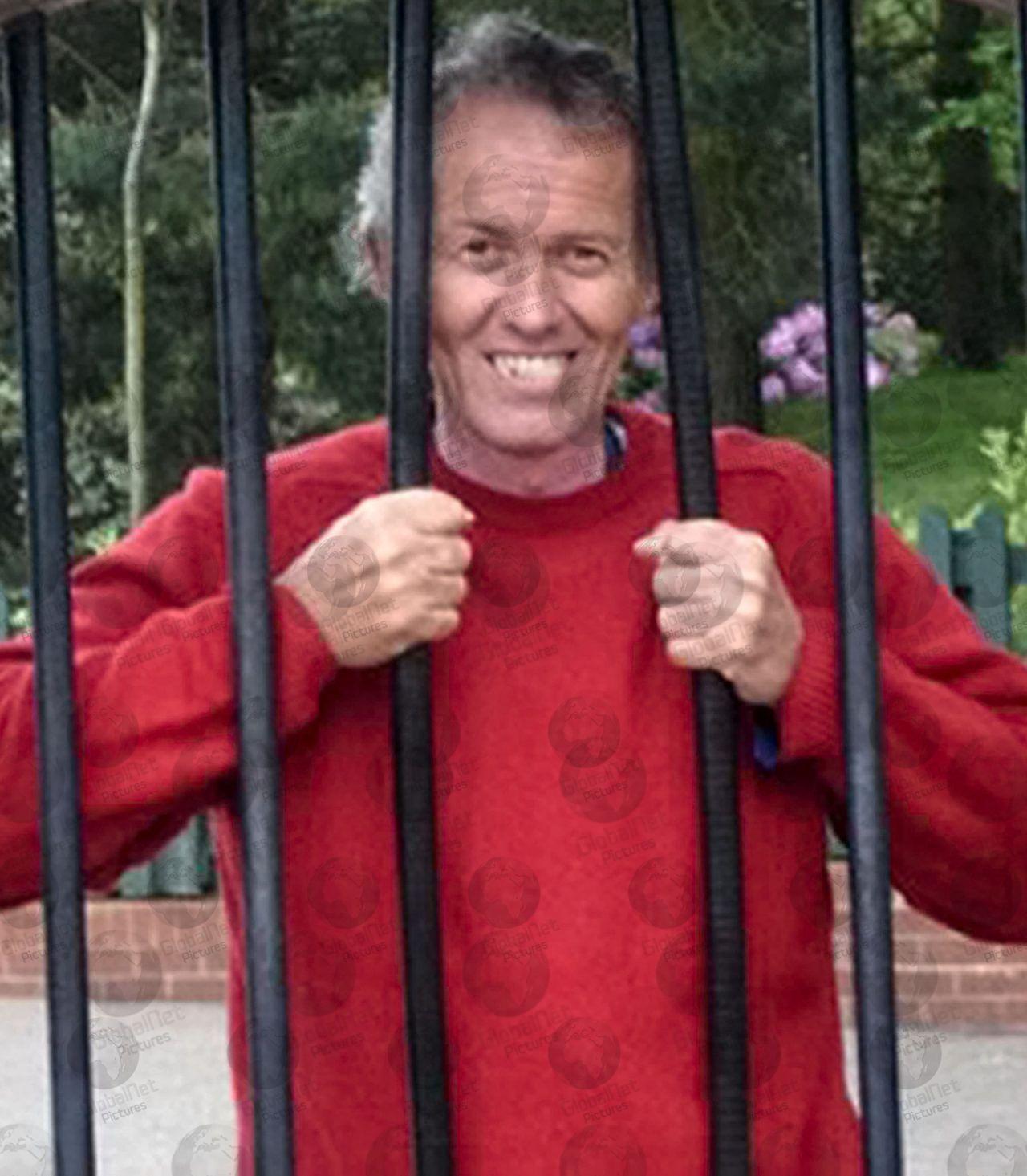 Manchester City football club are set to offer millions of pounds in compensation to victims of historical child sexual abuse.

The club know of 40 potential claimants to their compensation fund but they are braced for more cases.

Last year, their former youth coach Barry Bennell was convicted of 43 charges relating to 12 former junior players between 1979 and 1990 during his time working for City and Crewe Alexandra.

Bennell (pictured), one of the country’s most prolific paedophiles, was jailed for 31 years. It was his fourth conviction for abusing boys.

A club redress scheme will see survivors of the most serious crimes receive six-figure sums in damages.

Those abused will also receive a personal apology from a senior club official.

Another 86 people have since come forward to make complaints of abuse against him.

More than three-quarters of the claims City are aware of relate to Bennell, with nine more making allegations against a second man from the club’s youth set-up in the 1960s – John Broome. He is now dead and no links with Bennell have been established.

Victims have been told the scheme – thought to be unprecedented in British sport – may be a preferable alternative to pursuing a civil claim through the courts, and should be processed within six to seven weeks. They will also receive a face-to-face apology from a senior club official.

City launched an independent inquiry into one of the most serious scandals in English football history in November 2016 after former professional footballer Andy Woodward revealed he had been abused by Bennell, and encouraged others to come forward.

The review – led by QC Jane Mulcahy – is yet to conclude, but it is understood the club believe victims should not be made to wait for compensation.

The club confirmed the scheme in a statement on Tuesday.

“The club’s review remains ongoing and Manchester City FC continues to be restricted as to what it can make public at present for legal reasons,” it read.

“The club reiterates, however, its heartfelt sympathy to all victims for the unimaginably traumatic experiences that they endured.

“All victims were entitled to expect full protection from the kind of harm they suffered as a result of their sexual abuse as children.”

Three victims of Bennell sued City in 2016 and the club has faced claims officials at the time missed opportunities to stop him during the seven years he was linked with them as a scout and managed local junior teams associated with the club.

Gary Cliffe, one of Bennell’s victims, said: “They let us down, they didn’t challenge him. They knew who he was and they allowed it to continue because he was producing results.”

Former City youth coach Steve Fleet told the BBC he first heard rumours about Bennell in the late 1970s. However, the club told Channel 4 in 1997 that they never received a formal complaint about him.

Manchester City’s survivors’ scheme will enable victims to apply for compensation for general damages, potential loss of earnings if their careers have been affected, therapy fees and legal costs.

The scheme is being run by legal firm Pinsent Masons and QC Frances Oldham will act as an independent adjudicator.

The scheme will be kept open for victims who prefer to consider pursuing a civil claim, and there will be no confidentiality clause in settlements. In 2016, Chelsea FC apologised to former player Gary Johnson after it emerged they had paid him £50,000 to keep quiet about allegations of sex abuse by a former chief scout.

City’s approach contrasts with that of Crewe Alexandra, the other club most seriously implicated in the Bennell scandal.

Last month, their former player Steve Walters vowed to take the League Two club to court after he said they told him he had waited too long to report abuse by Bennell. The 47-year-old had hoped he could reach a settlement with the club but believes Crewe tried to deny liability on a technicality. The club declined to comment.