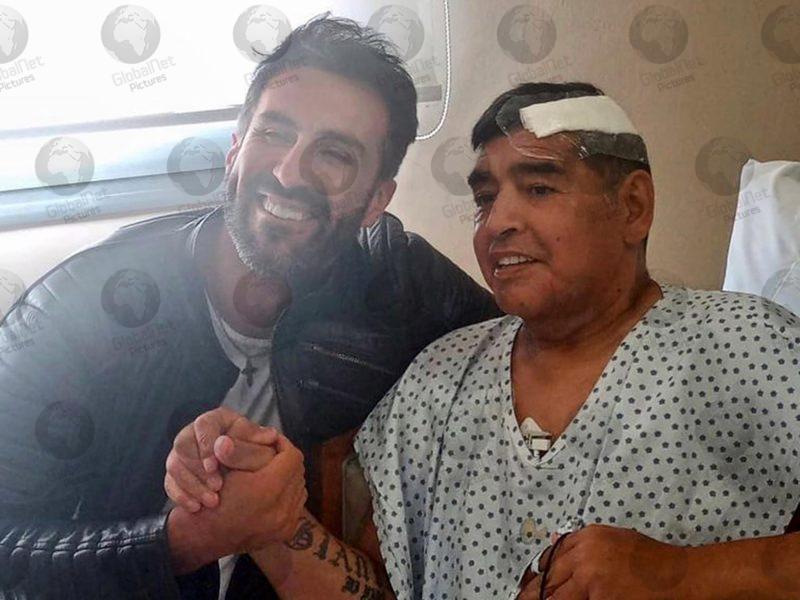 Legendary footballer Diego Maradona has died of a heart attack at the age of 60.

He was recovering from successful surgery on a brain blood clot earlier this month and was to be treated for alcohol dependency.

The Argentine Football Association tweeted their condolences, expressing “its deepest sorrow for the death of our legend” and added: “You will always be in our hearts.” 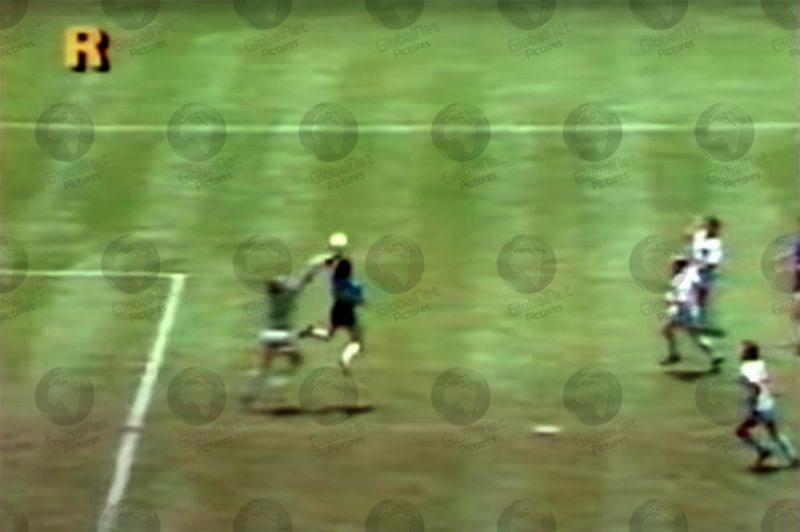 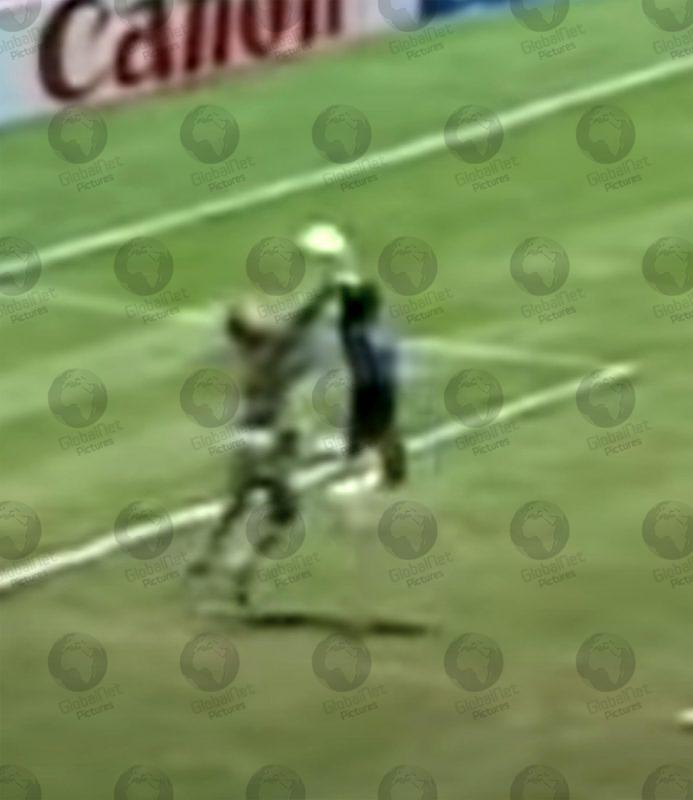 Maradona will always be remembered as one of the greatest players the world has ever seen and was captain of Argentina when they won the 1986 World Cup, producing virtuoso performances during the tournament and scoring one of the most notorious goals of all time, the “Hand of God” against England. 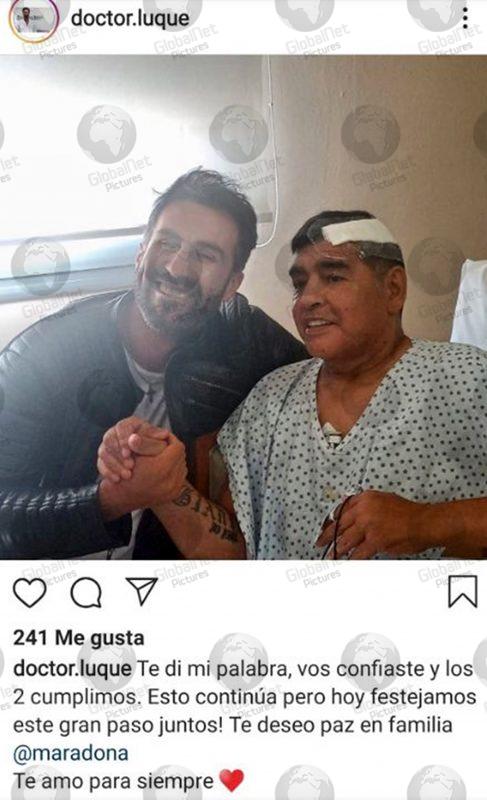 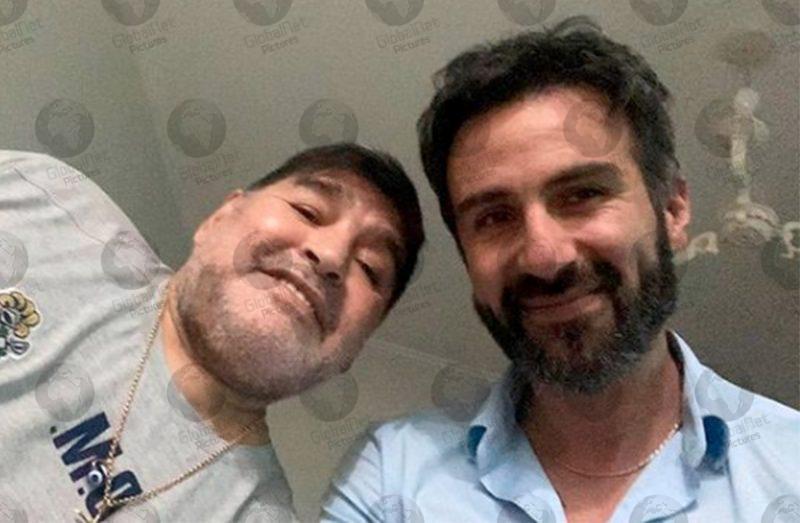 He played for Barcelona and Napoli during his club career, winning two Serie A titles and scored 34 goals in 91 appearances for Argentina, representing his country at the World Cup on four occasions.

During the second half of his career, Maradona struggled with drug addiction and was banned from the game for 15 months after testing positive for cocaine in 1991.

Wayne Rooney’s mugshot after US arrest for intoxication and swearing