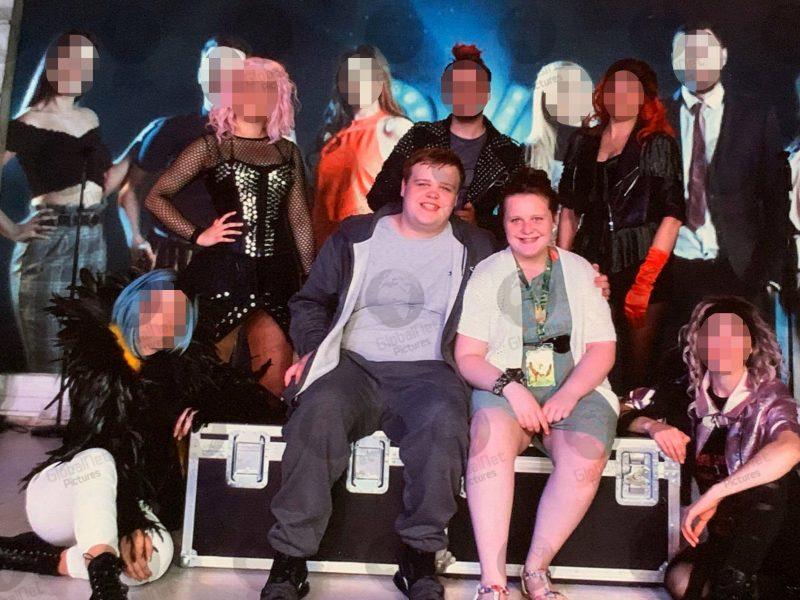 Matthew Selby, 19, from Ashton-under-Lyne in Greater Manchester, has appeared in court accused of murdering his 15-year-old sister Amanda Selby during a family holiday at Ty Mawr Holiday Park near Rhyl.

He is accused or killing his sister (he is pictured with his arm around her above) at the seaside caravan site, attacking and seriously injuring their father and allegedly taking their grandfather hostage before he was arrested on Saturday. 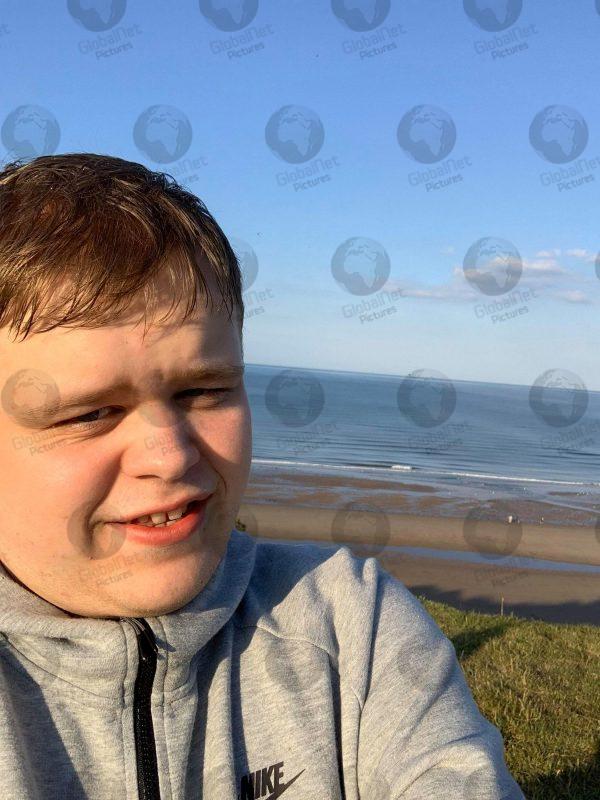 North Wales Police have described the tragic events that unfolded as a ‘domestic disturbance.’ 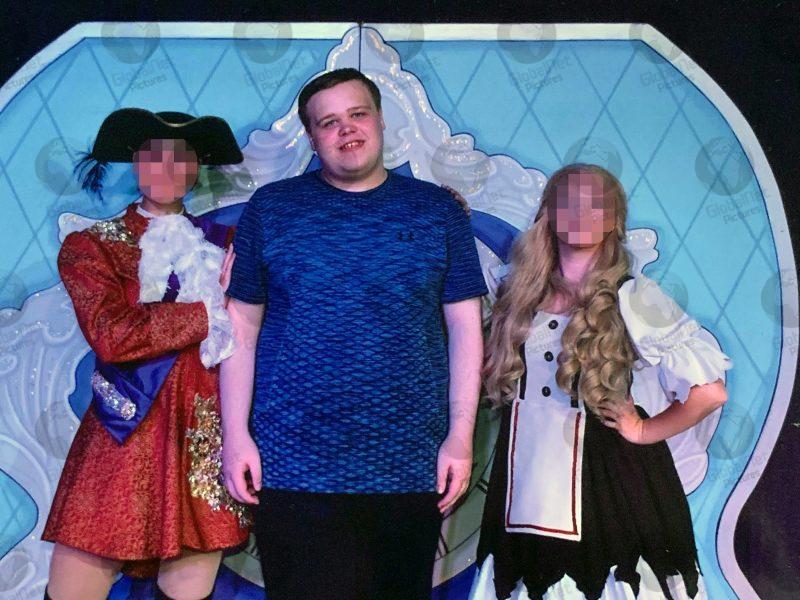 Selby appeared at Llandudno Magistrates Court where District judge Gwyn Jones remanded him in custody until Wednesday to appear at Mold Crown Court. 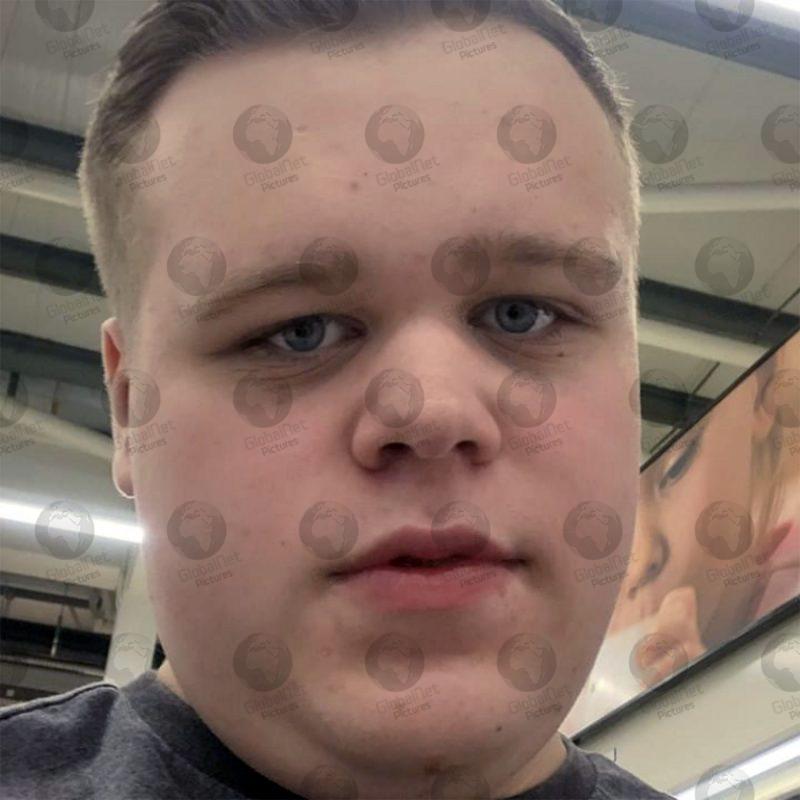 A police spokesman said: “Following an incident at Ty Mawr Holiday Park, Towyn, on Saturday afternoon, 19-year-old Matthew Selby from the Greater Manchester area has this afternoon been charged with murder.” 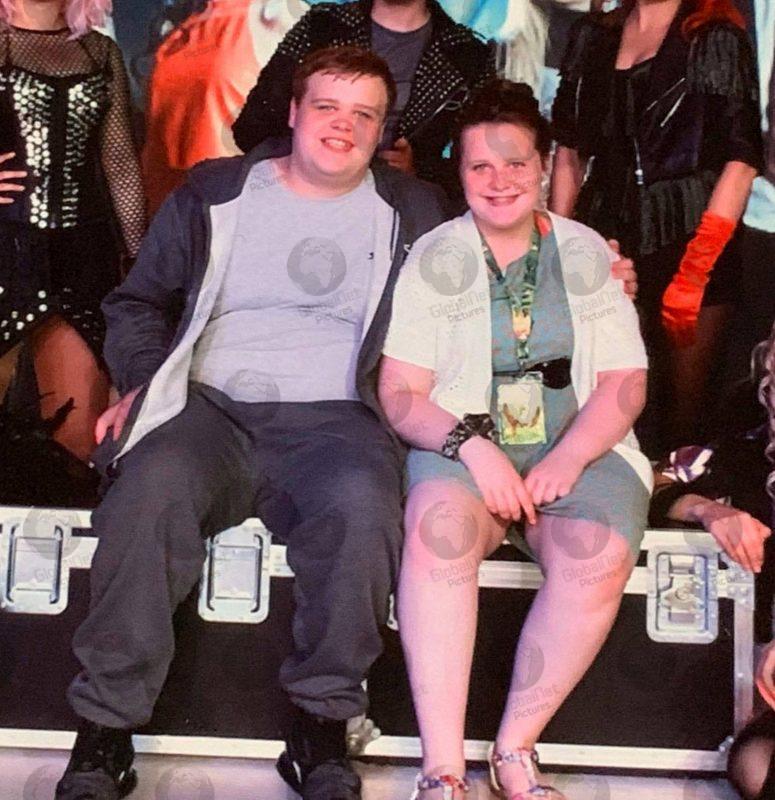 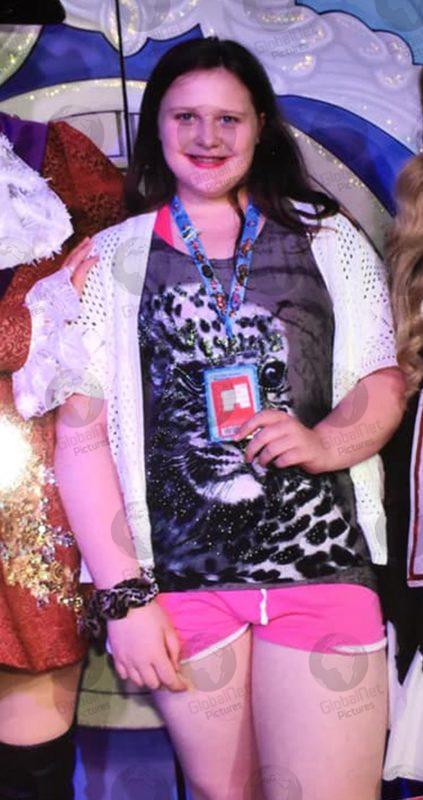