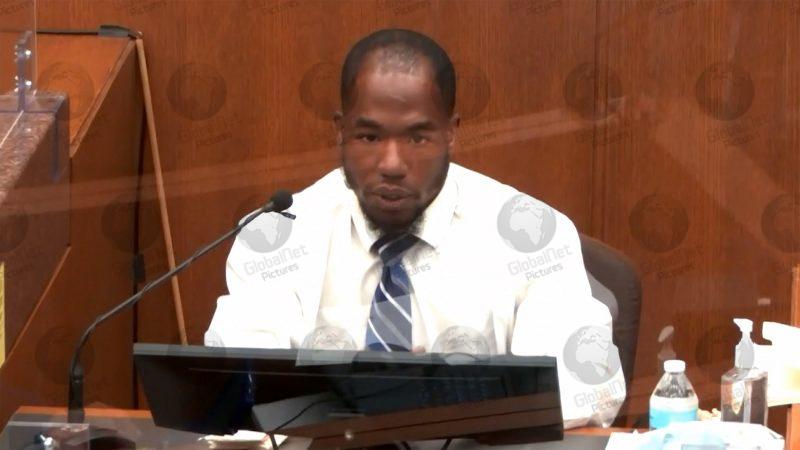 MMA fighter Donald Williams has told the jury trying former Minneapolis police officer Derek Chauvin for the murder of George Floyd that he watched his life “slowly fade away”.

Mr Williams, 33, was the first witness to take the stand on Tuesday, as police body cam footage was shown in court of him remonstrating with officers that they were killing George Floyd. 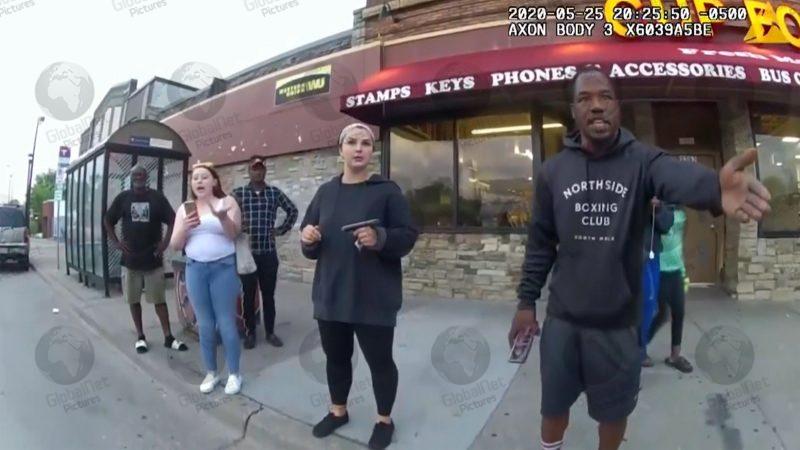 He described how he watched as a bystander and saw former Minneapolis police officer Derek Chauvin kneeling on the neck of George Floyd.

Chauvin is on trial at the Hennepin County Courthouse in Minneapolis for the murder of George Floyd on May 25th 2020. Police body cam footage showed Mr Williams telling officers that they were killing George Floyd and asking them: “Is he breathing right now? Check his pulse.” 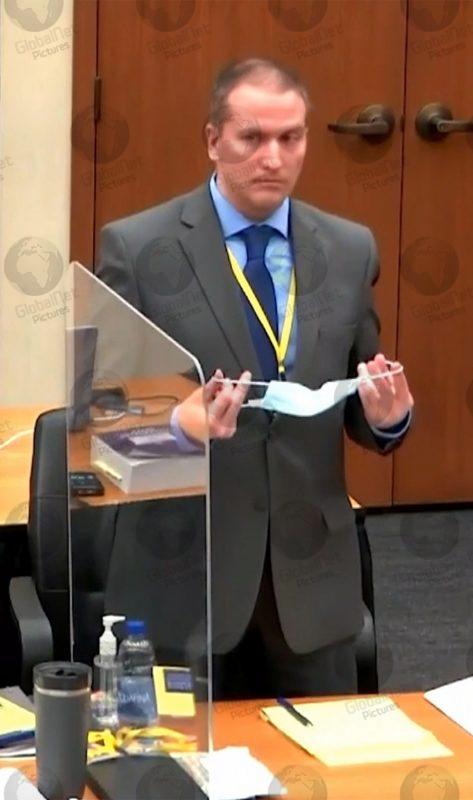 “From then on he was lifeless. He didn’t move, he didn’t speak, he didn’t have no life in him.”

Chauvin then stood up in court and removed his mask as Mr Williams confirmed that the man responsible for George Floyd’s death is “standing right there.” 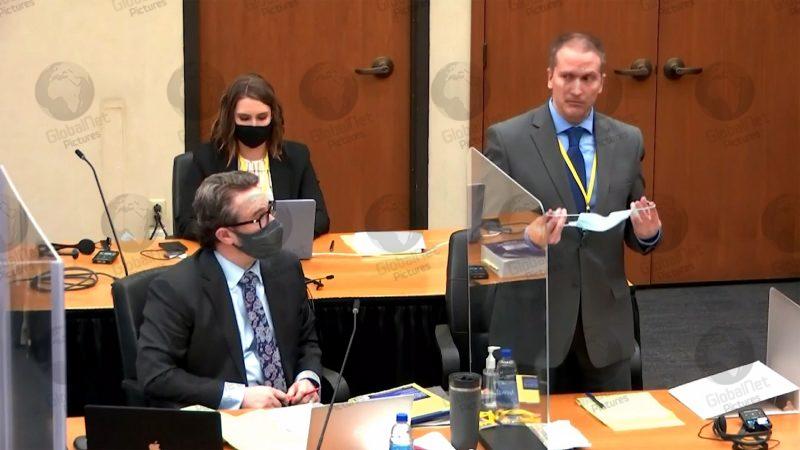 Mr Williams, a trained MMA fighter, wiped tears from his eyes as he said: “You can see it in his eyes, slowly rolling back in his head and him having his mouth open, wide open, slowly with drool and slobber and dryness on his mouth. 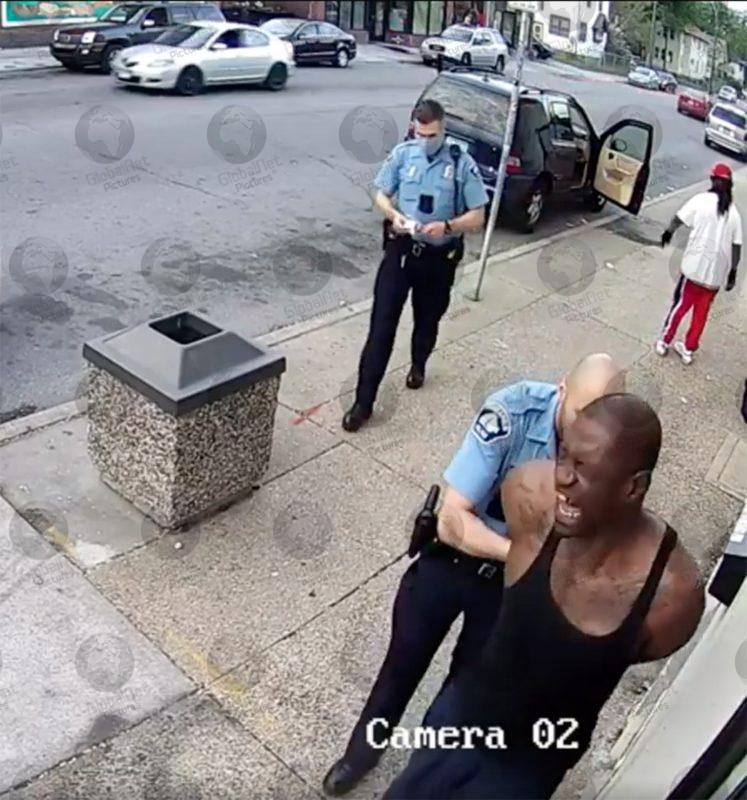 “You could see that he was going through tremendous pain, and you can see it in his face.” 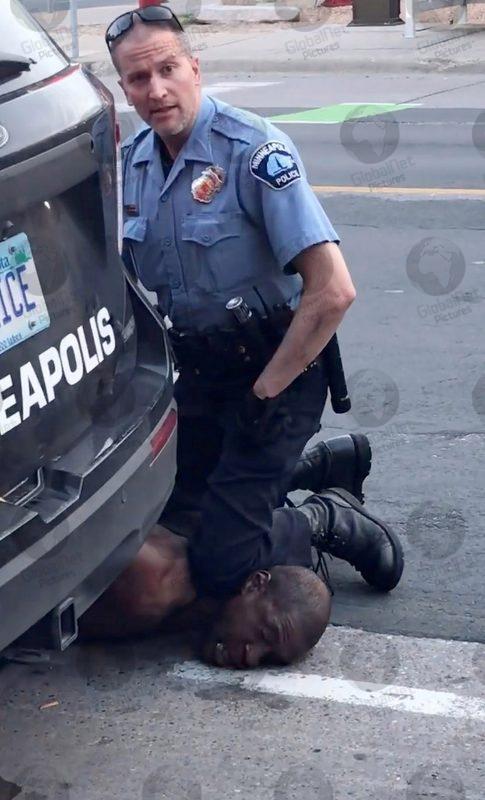 City of Minneapolis 911 dispatcher Jena Scurry also told the court that she could see from her TV feed the officers pinning down Floyd for so long that she believed the screen had frozen and said she feared being viewed as a “snitch” for reporting their actions. 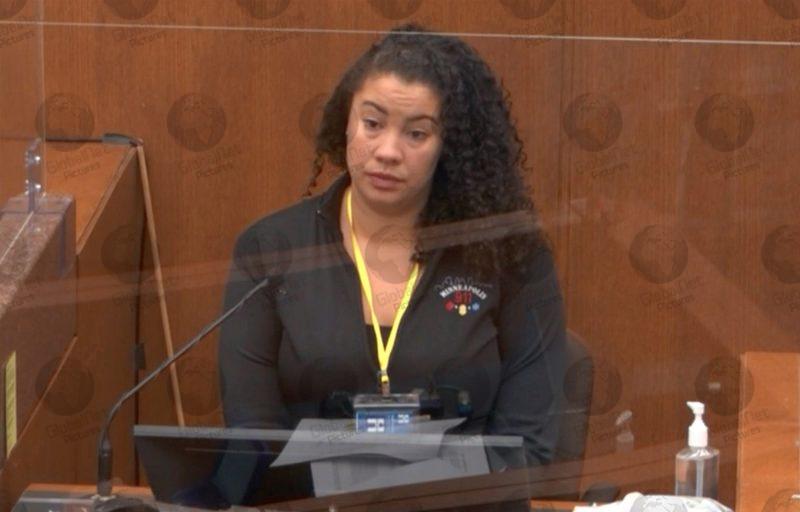 Special Assistant Attorney General Jerry Blackwell has outlined the case against Chauvin and has already told the jury: “You will learn that on May 25 of 2020, Mr. Derek Chauvin betrayed this badge when he used excessive and unreasonable force upon the body of Mr. George Floyd.” 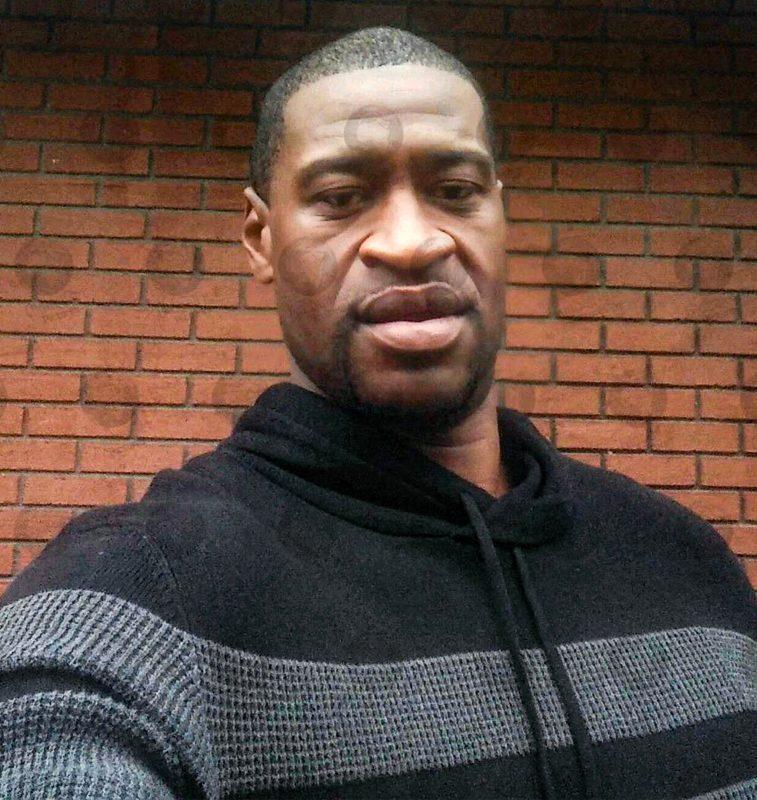 Evidence in the case will prove to the jury, Blackwell said, “that there was no excuse for the police abuse of Mr. Chauvin” against Floyd. He said the jury will be asked to find Chauvin, 45, guilty. 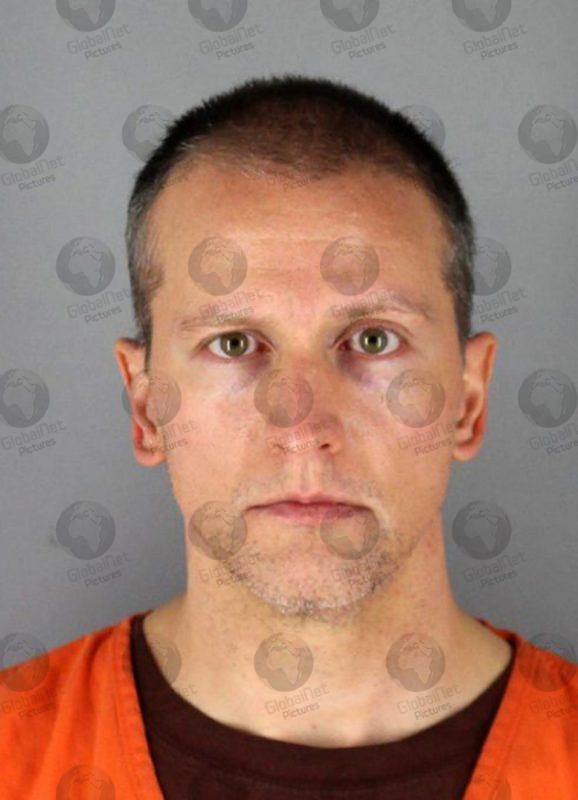 Create an account and login to download numerous images on his case that are listed below this story.