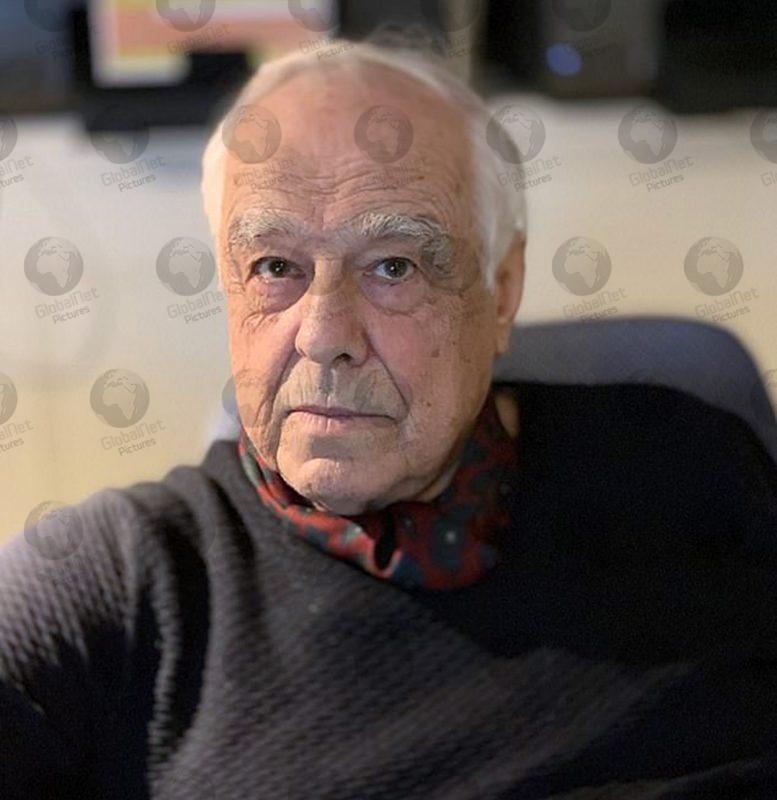 Sir Richard Lexington Sutton, one of Britain’s richest men with an estimated £300million plus fortune, has been found murdered on his country estate in Higher Langham, near Gillingham, Dorset.

Sir Richard, 83, a baronet, was discovered stabbed to death at his £2m mansion last night.

Dorset Police said they received a report at 7.30pm on Wednesday evening raising concern for the welfare of the occupants of an address in Higher Langham.

Officers attended and found a man aged in his 80s and a woman aged in her 60s, both with serious injuries. It is believed both had sustained stab wounds. 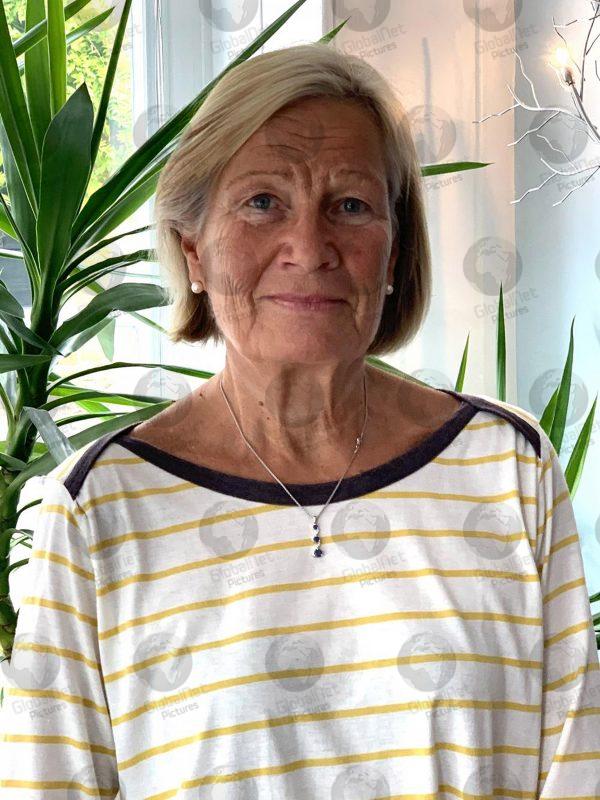 The baronet was pronounced dead at the scene at around 9.15pm and the woman, believed to be his wife, was airlifted to Southmead Hospital in Bristol, where she remains in a critical condition. She was been named locally as Anne Schreiber, 65, a Danish-born physiotherapist, who suffered knife injuries in the attack.

Police located a vehicle they believed to be linked to the incident travelling eastbound on the A303 and in a combined police effort involving Dorset and Wiltshire Police, Hampshire Constabulary, Thames Valley Police, Surrey Police and the Met, the vehicle was stopped in the Hammersmith area of London.

A 34-year-old man from Gillingham was arrested on suspicion of murder and taken to hospital for treatment to injuries that are not believed to be life-threatening. Police said the arrested man and the victims were known to each other.

Dorset Police Detective Inspector Simon Huxter, said: “Our thoughts are with the family of the man who sadly died and the injured woman at this extremely difficult time and they are being supported by specially-trained officers.

“We will be carrying out a full investigation to establish exactly what happened at the address in Higher Langham and I would appeal to anyone who saw or heard anything suspicious in the area on the evening of Wednesday 7 April 2021 to please contact us.

“A cordon remains in place at the address and there will continue to be a heavy police presence in the vicinity as we carry out enquiries. Officers can be approached by members of the public with any information or concerns.”

Anyone with information is asked to contact Dorset Police at www.dorset.police.uk, via email 101@dorset.pnn.police.uk or by calling 101, quoting occurrence number 55210054816. Alternatively, to stay 100 per cent anonymous, contact the independent charity Crimestoppers online at Crimestoppers-uk.org or call Freephone 0800 555 111.