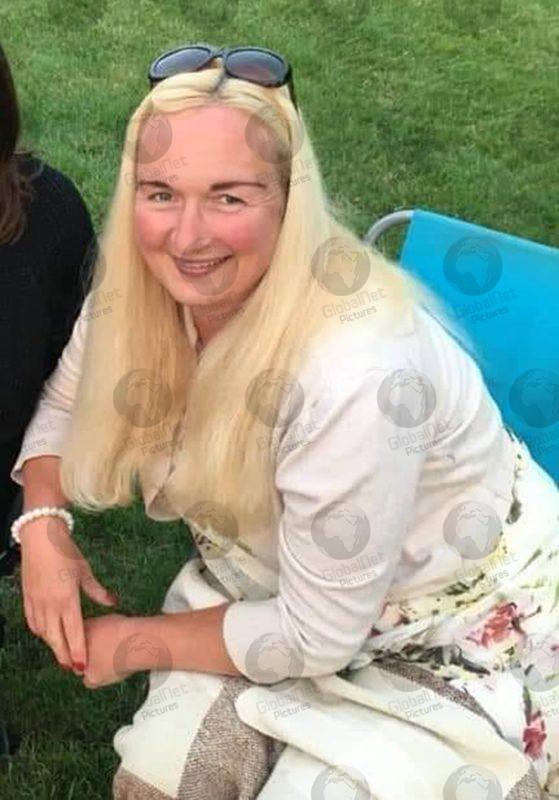 Mother-of-three Clair Ablewhite, 47, has been found stabbed to death in one of the UK’s “poshest” villages.

Her body was found in her home shortly before 6.30pm on Saturday in Hall Lane, Colston Bassett, Nottinghamshire. A post-mortem revealed she suffered multiple stab wounds.

Police arrested a 48-year-old man on Sunday morning on suspicion of murder and he remains in custody as enquiries continue.

Homes in the area cost on average nearly £800,000 and it has been named as one of the 54 “most desirable” places to live in the country. 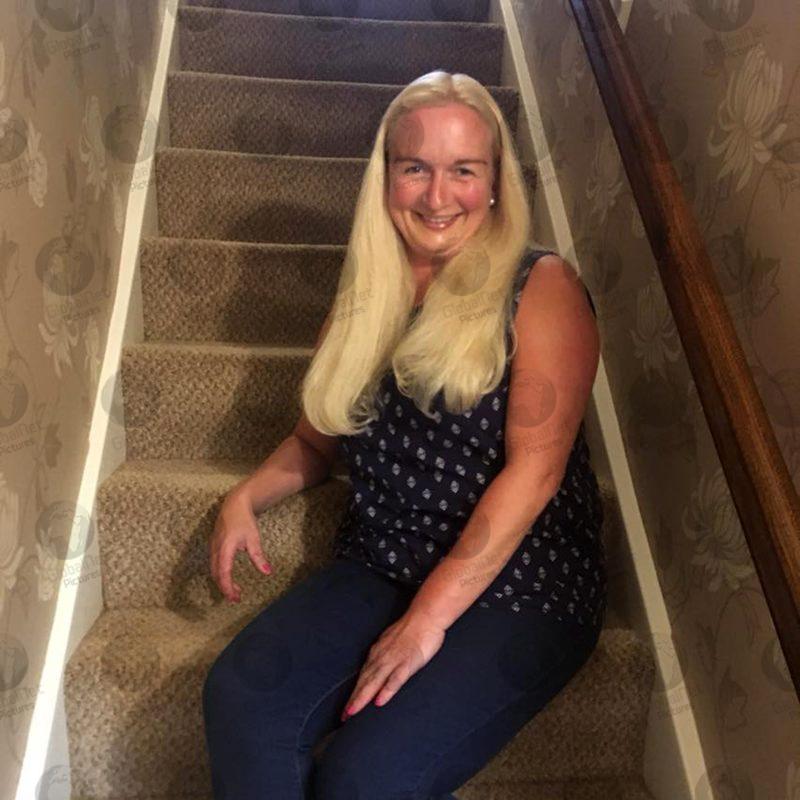 Detective Inspector Mel Crutchley, of Nottinghamshire Police, is leading the investigation. She said: “Our thoughts remain with the family as they deal with the impact of this this tragedy. They have been left devastated by her loss.

“Our investigation is now in the stages of very carefully and painstakingly building up a picture of what happened before, during and after the murder and as people can probably imagine, this process can take time as the evidence we gather makes things clearer and clearer. 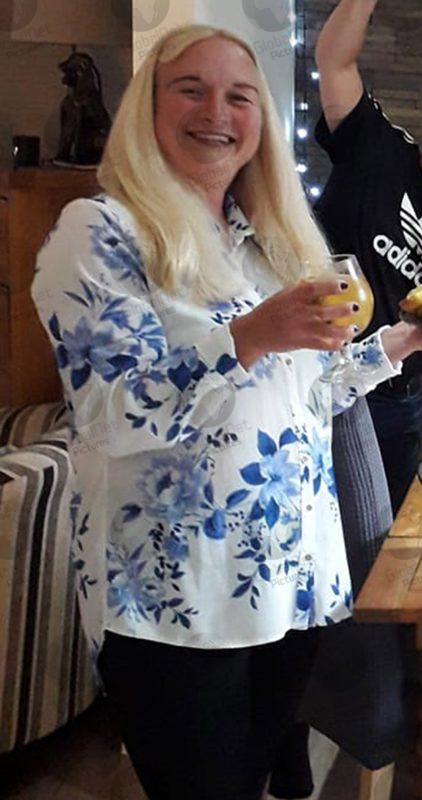 “I understand that in a quiet, close-knit community like this it is shocking for an incident like this to happen and people will be talking but I would urge people not to speculate, respect the family and please trust the judicial process to find the truth in due course. 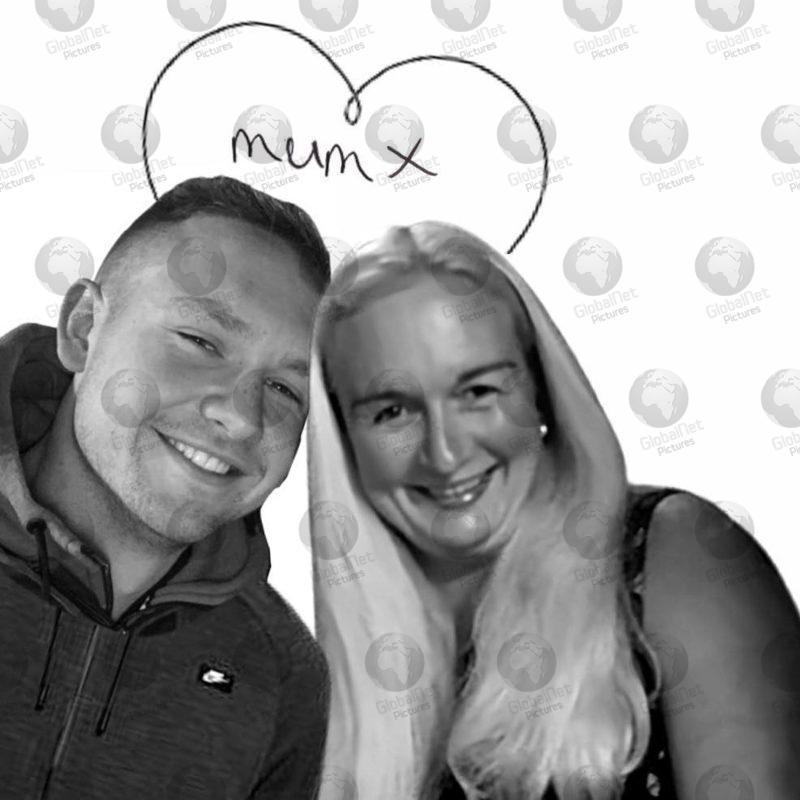 “I would also ask anyone who has information that may help the investigation to contact Nottinghamshire Police as soon as possible.” 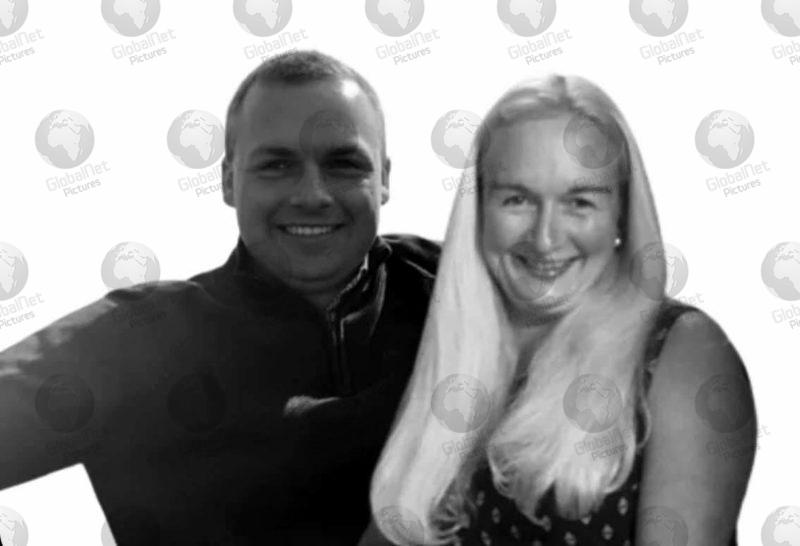