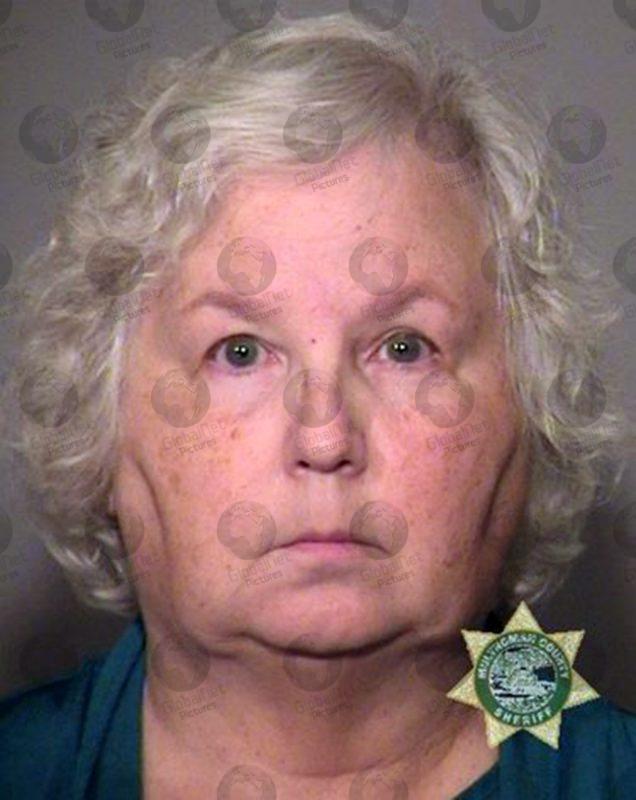 Novelist Nancy Crampton Brophy, 71, has been sentenced to life in prison for murdering her husband to get a $1.5m life insurance payout.

Crampton Brophy shot husband of 18 years Daniel Brophy, a chef and teacher, twice in the kitchen of the Oregan Culinary Institute where he worked in June 2018 and was found guilty of second degree murder last month.

Murder She Wrote, because the suspense novelist and steamy romance writer had outlined the plot to kill her spouse in an essay she wrote years earlier entitled: “How to Murder Your Husband.”

In a now deleted post, she penned:”The thing I know about murder is that every one of us have it in him/her when pushed far enough.”

She then compiled a list of a number of ways to kill a husband, from using guns and knives, to poisoning and hiring hitmen, before adding: “It is easier to wish people dead than to actually kill them. 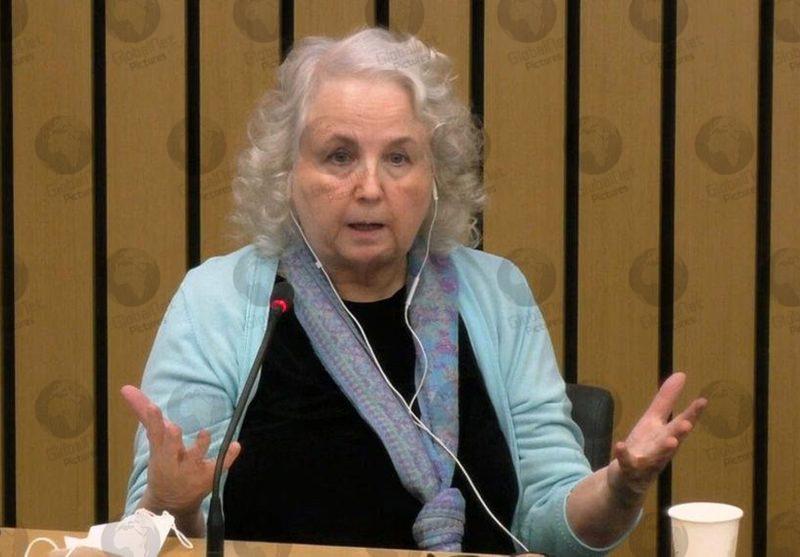 “If the murder is supposed to set me free, I certainly don’t want to spend any time in jail”.

The essay was not admitted in evidence after her judge ruled against because it was composed years earlier as part of a writing seminar.

In the end the prosecution did not need the potentially damning evidence and succeeded in convincing the jury that Crampton Brophy had the motive and the means to murder Mr Brophy.

It was shown that the couple had fallen on hard times financially, and that she stood to pocket a large insurance pay-out following his death. 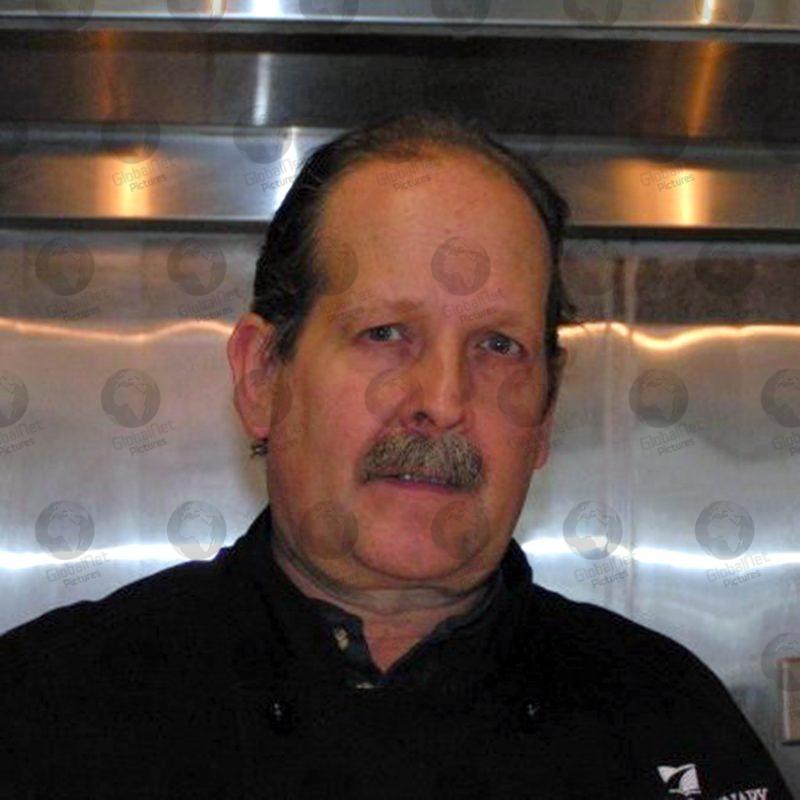 Daniel Brophy, who was shot dead by his wife

Crampton Brophy was also seen driving to and from the Institute at the time of the murder in surveillance footage shown in court. The murder weapon was never found but it was discovered she purchased a gun of the same make and model.

The author of novels including “The Wrong Husband” and “The Wrong Lover,” Crampton Brophy took the stand and gave evidence where she claimed to have had a “memory hole” from the morning of her husband’s death. However she couldn’t deny it was her that was seen driving around the institute.

The life sentence she received on Monday carries the possibility of parole after 25 years – if she lives to the age of 96. The jury took two days to find her guilty of second-degree murder and she plans to appeal.

Nathaniel Stillwater, Brophy’s son from a previous marriage, said ahead of sentencing in a statement: “You opted to lie, cheat, steal, defraud and ultimately kill the man that was your biggest fan.

“You were – to borrow from your catalogue – the wrong wife.”

Hancock’s half hour (watching Contagion) taught him the importance of securing...