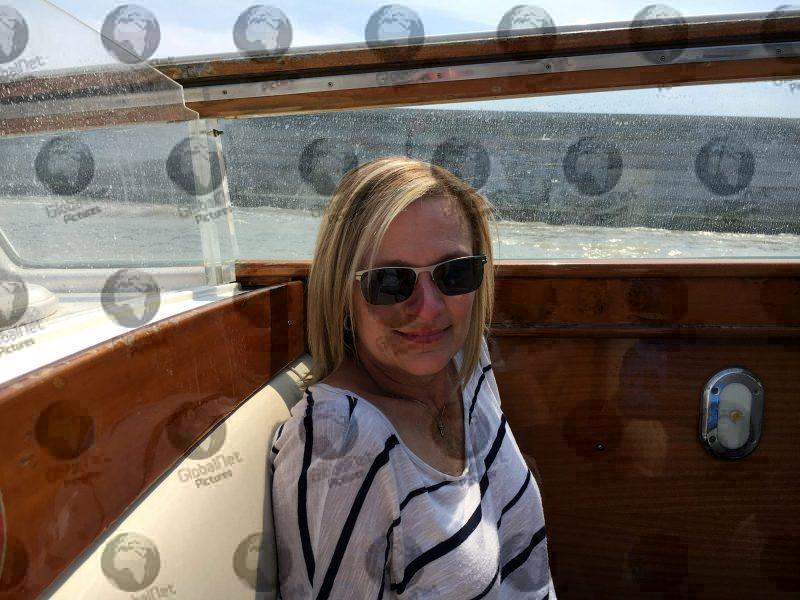 New Yorker Julie Dimperio Holowach, 63, has been killed by a great white shark off the coast of Maine while swimming with her daughter Alex just 20 yards from shore.

She was wearing a wetsuit and may have been mistaken for a seal in the sea near Bailey Island, Harpswell, on Monday when she was seen by witnesses to ‘dip under the water’ and then get ‘thrown up in the air by something underwater’. 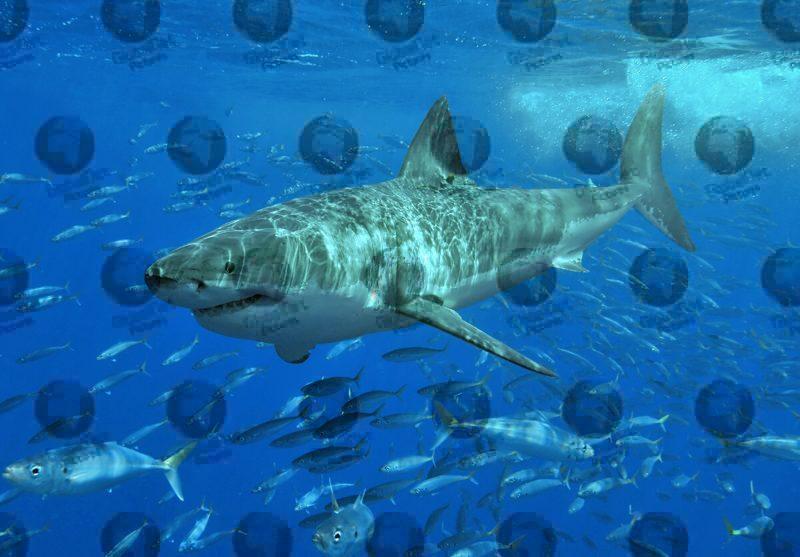 The US Coast Guard responded to the attack after her 27-year-old daughter swam back to shore calling for help.

Two kayakers helped Mrs Holowach back to shore where she was treated but Marine Patrol said she died shortly afterwards. The US Coast Guard launched a small response boat from Portland after hearing about the attack at around 3:37 p.m but then returned to shore after hearing the victim had been returned to land, according to Petty Officer Amanda Wyrick. 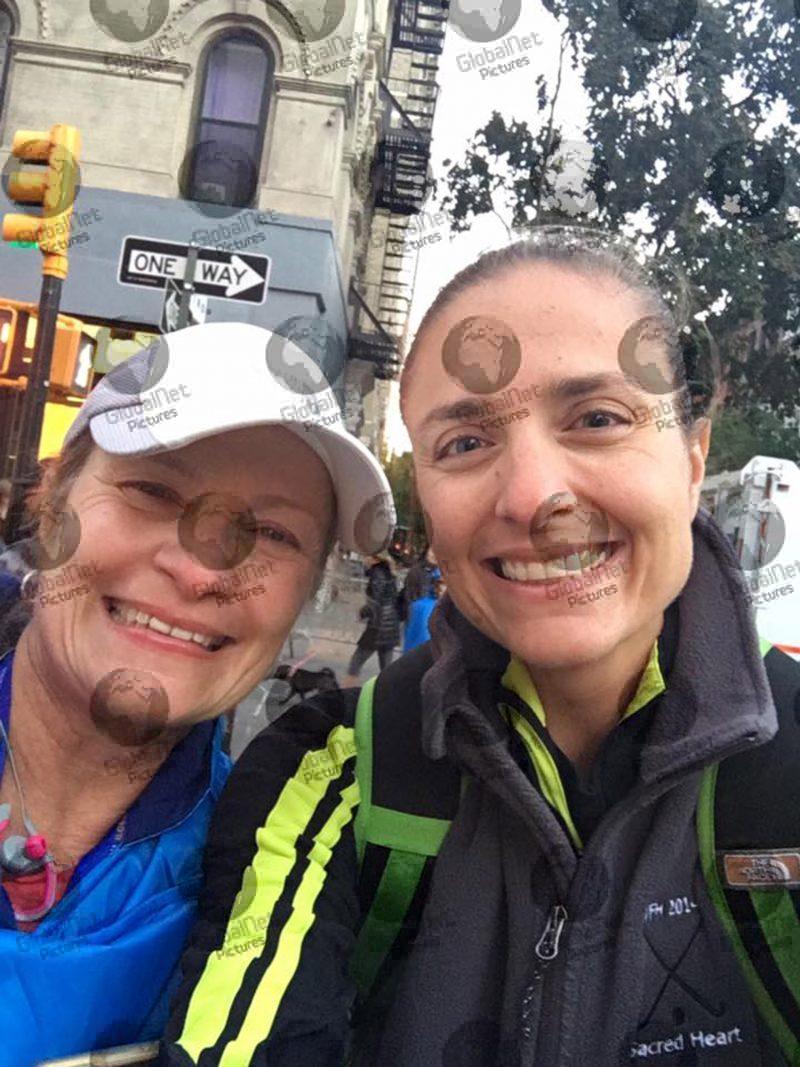 Julie and her daughter Alex

James Sulikowski, a shark researcher who heads Arizona State University’s Sulikowski Shark and Fish Conservation Lab, said the attack would be the first known incident of its kind in Maine history. 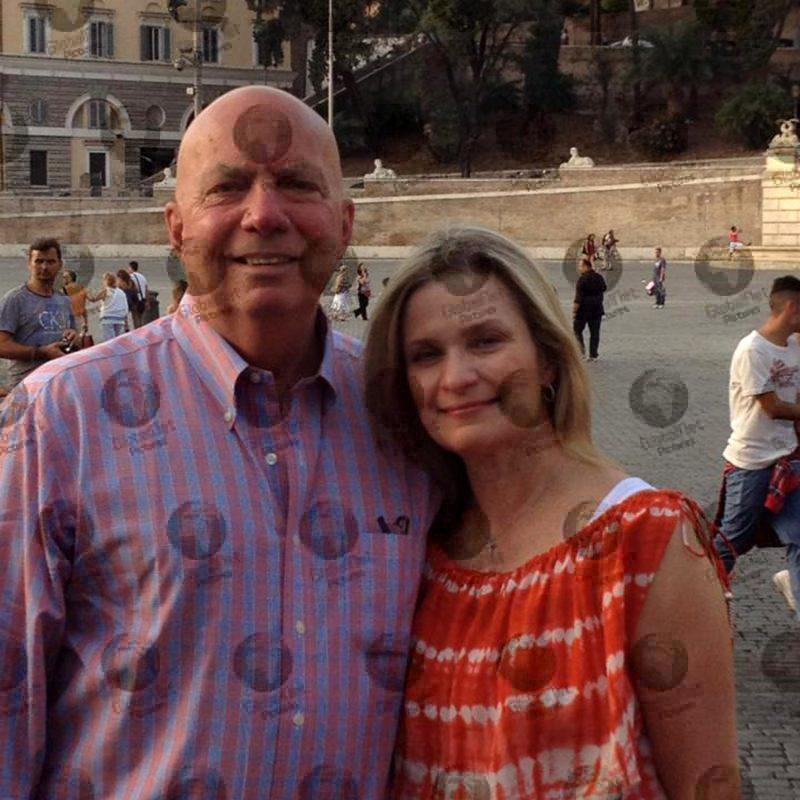 There are eight species of sharks found in the waters off Maine, but only the white sharks are known to have attacked people.

“When that happens, it’s most likely because the shark has mistaken a human for a seal,” Mr Sulikowski said. 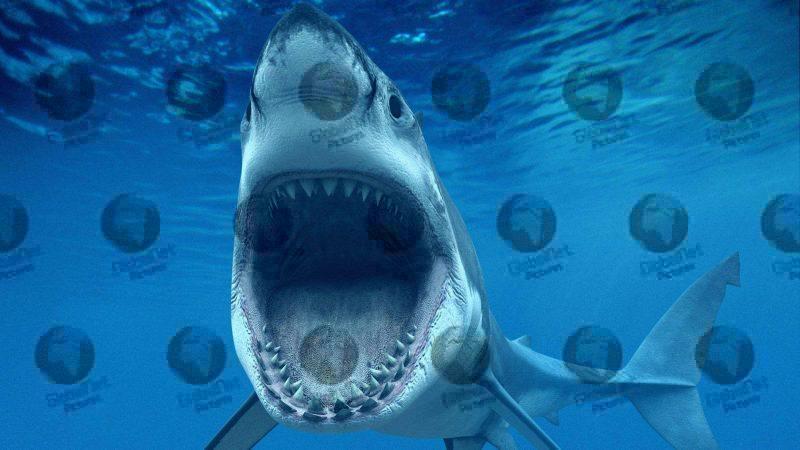 Mrs Holowach was the former president of accessories brand Kipling and spent summers with her family in Harpswell. 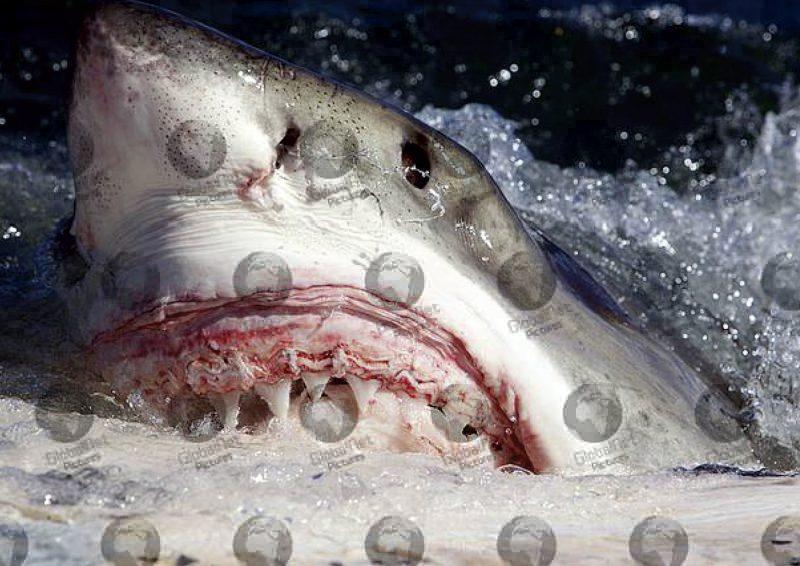 Tom Whyte, who knew Julie, saw Julie and her daughter Alex swimming from his home office on the shoreline. 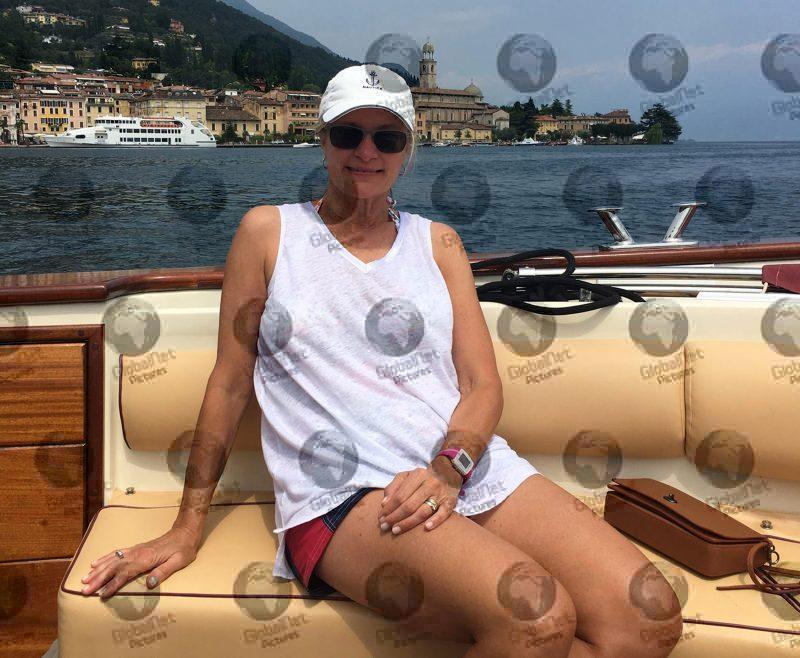 “Alex was a couple of strokes ahead of Julie and Julie started screaming. You know that…it’s like a car crash. You know It’s a sound you…It’s not a normal scream,” he told CBSN Boston. 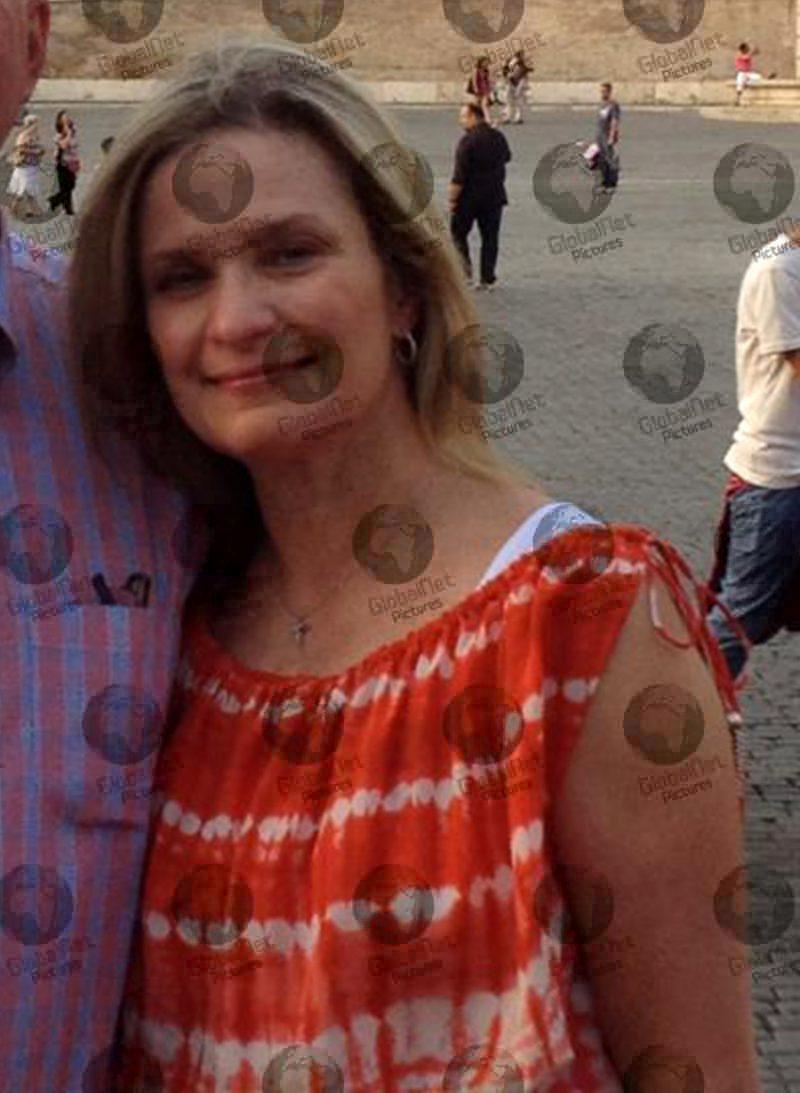 Patrick Keliher of the Maine Department of Marine Resources said that a fragment of tooth recovered confirmed the attack was by a great white. People have now been told to be wary swimming around Bailey Island.