Henry Long (left), the driver of the car which dragged Pc Andrew Harper to his death, has been jailed for 16 years for his manslaughter. Albert Bowers (centre) and Jessie Cole (right), who were also in the vehicle, both received 13 years, also for manslaughter, at the Old Bailey on Friday.

Lissie Harper, Pc Harper’s widow, in a victim impact statement read to the court, said his death had left her in “a lost and endless world” and she had “screamed and cried and broken down in fractured defeat”. 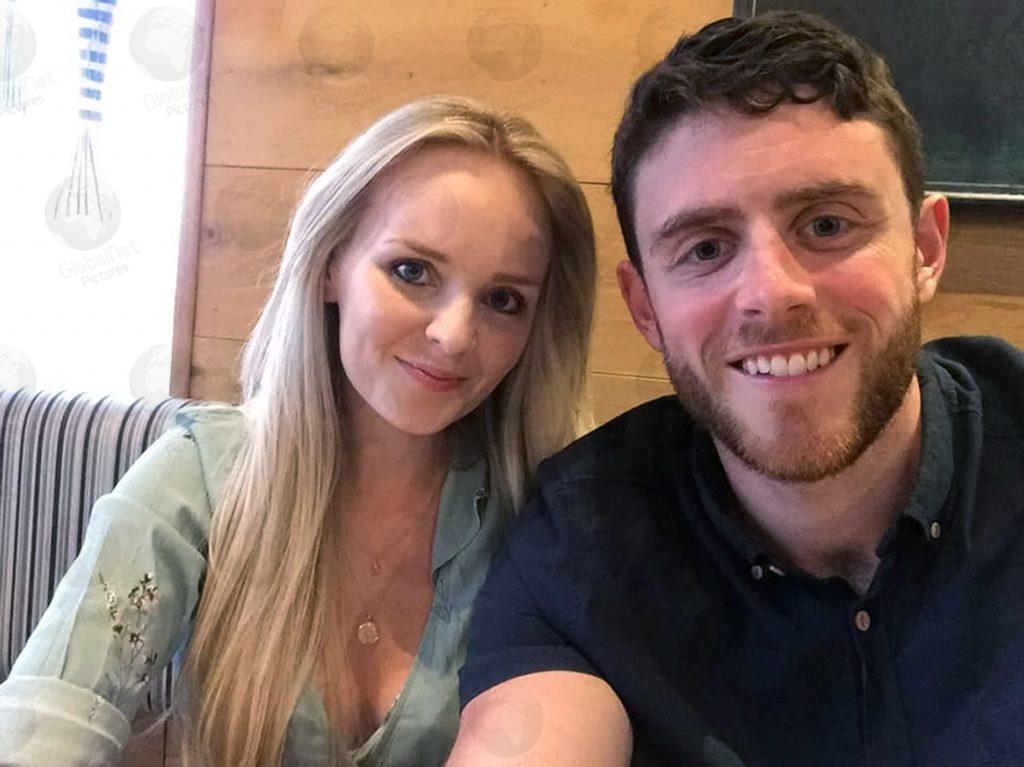 The trio had been cleared of murder after a four week trial, which heard PC Harper was dragged for more than a mile along country lanes after he and a colleague responded to reports of a quad bike theft on August 15 last year.

Pc Harper tried to stop the thieves from fleeing the scene in a Seat Toledo, which had a tow rope attached to the back of the vehicle to steal the quad bike. The officer became “lassoed” when he “unwittingly” stepped with both feet into the loop of the tow rope as it trailed behind the car.

Sentencing judge, Mr Justice Edis, said: “Sometimes death may be caused by an act of gross carelessness, sometimes it is very close to a case of murder in its seriousness. That is so, here.” 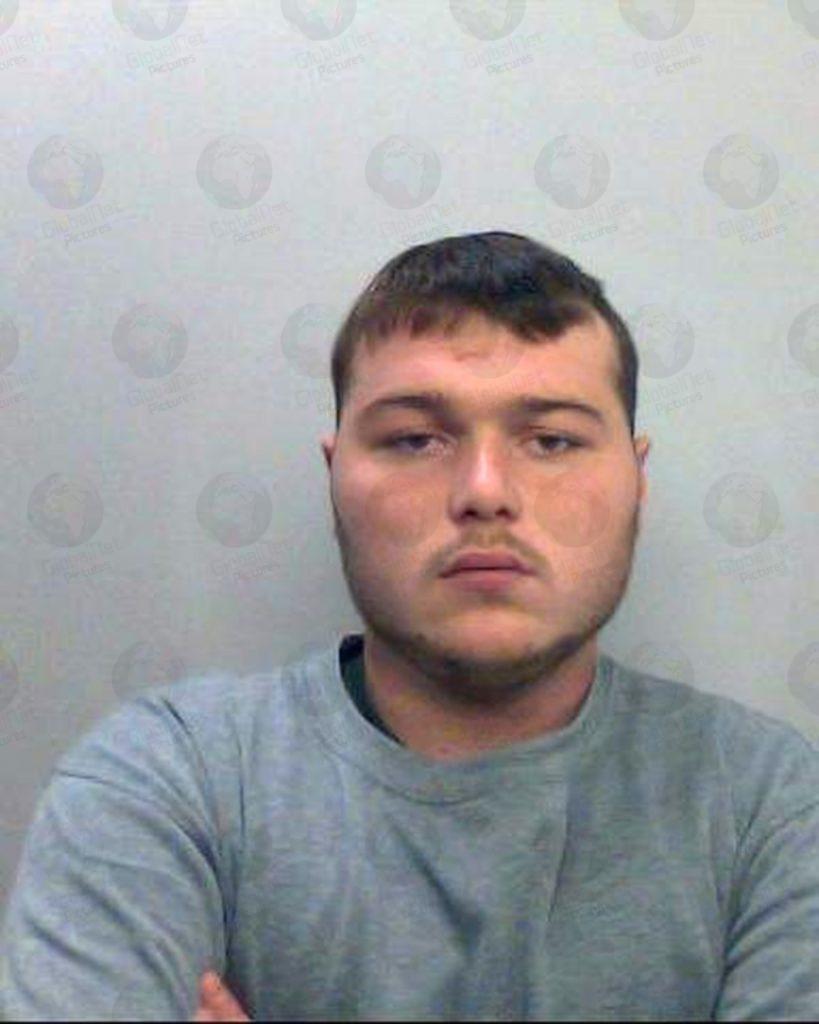 Henry Long was jailed for 16 years

“You killed a talented and brave young police officer who was going above and beyond his duty in order to provide a public service.

“You did so because you have deliberately decided to expose any police officer that got in your way to a risk of death.”

Henry Long, Albert Bowers and Jessie Cole claimed they did not know Pc Harper had become entangled in the tow rope and was being dragged to his death behind the vehicle. 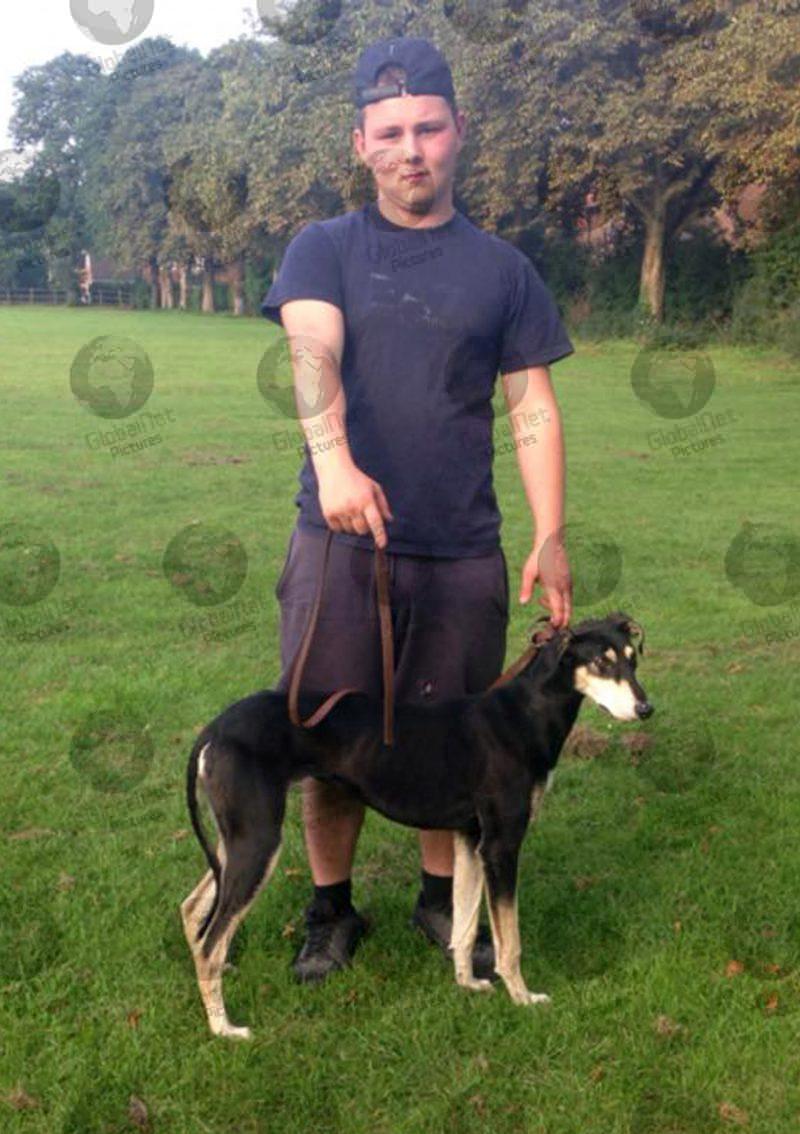 However Mr Justice Edis said their denials and claims were “clearly false” and did not consider they had shown remorse. 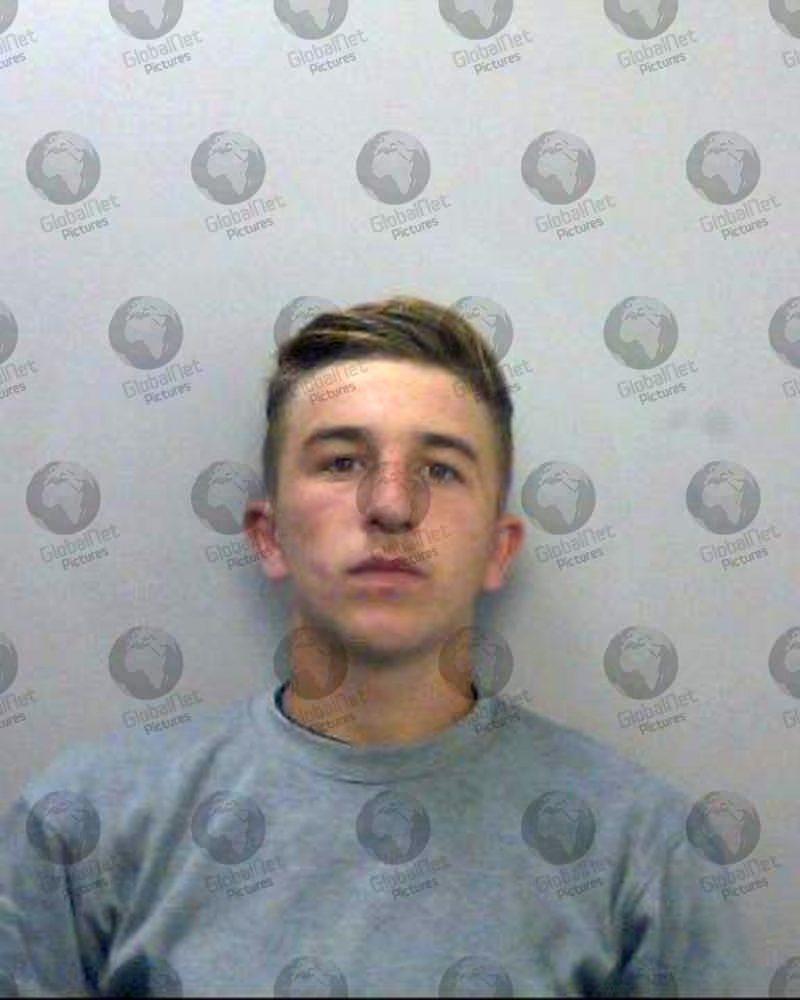 PC Harper’s mother Deborah Adlam said the “family and I feel broken” adding: “Can you imagine a loved one dying with such indignity?” 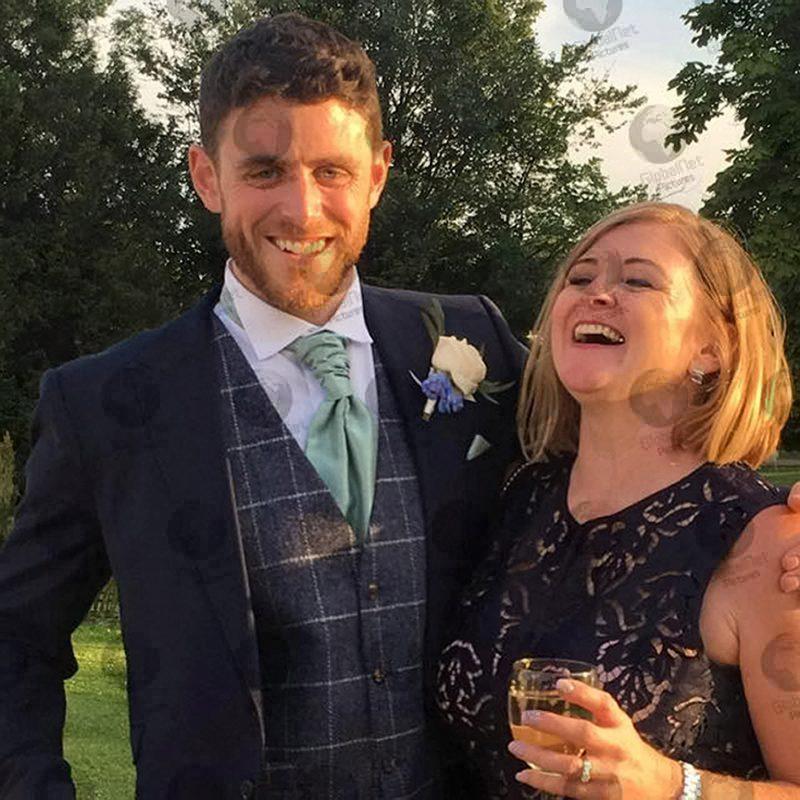 “I have sat in the mortuary of my son’s covered body, too damaged for me to see.”

Pc Harper’s sister Aimee said during the trial she had “heard and seen things that have left me physically sick” and had “faced hell by attending court.” 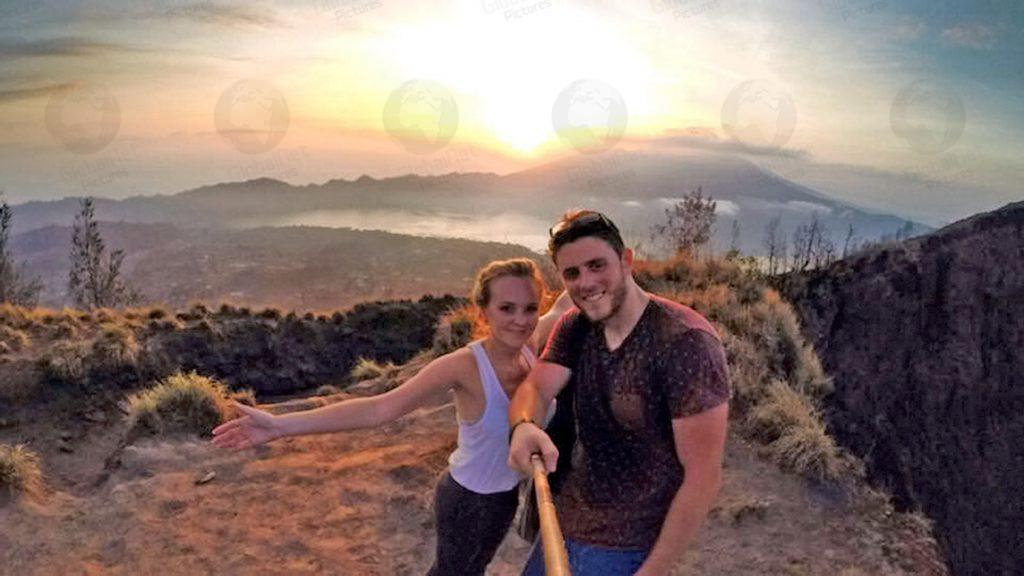 Lizzie Harper also said: “My life often feels bleak, hopeless, irreparable… I am without question a mere shadow of the person I once was, broken, distraught, beaten”. 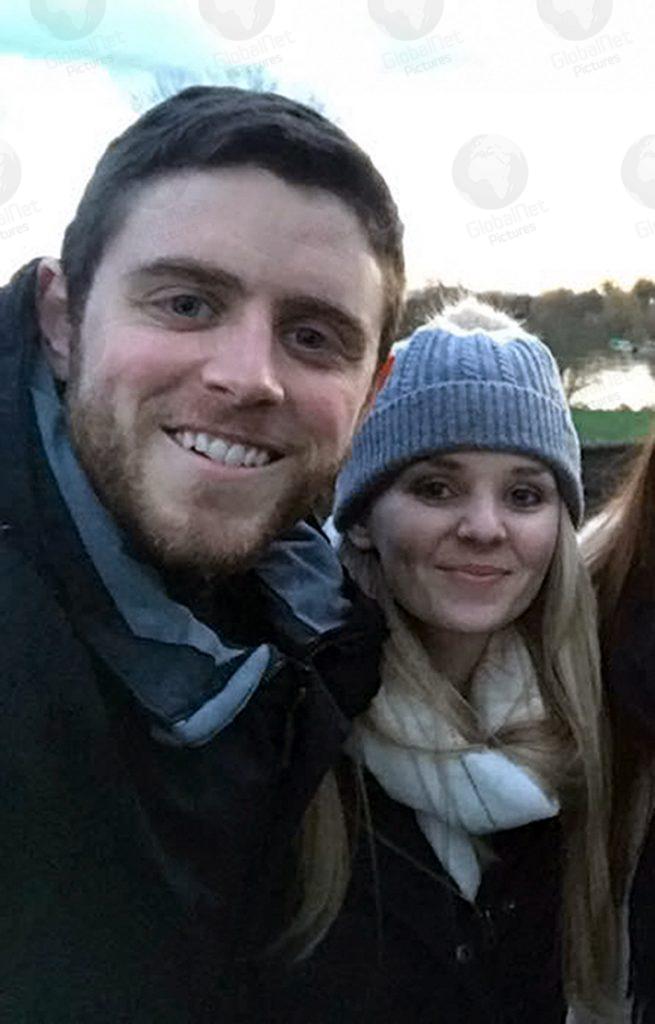 During the trial the prosecution said the Abingdon-based roads policing officer was “swung from side to side like a pendulum” after Long drove away at speed to flee the scene.

CCTV of the movements of the Seat Toledo

The Seat Toledo travelled for more than a mile towards the A4 before PC Harper became detached and died in the road. 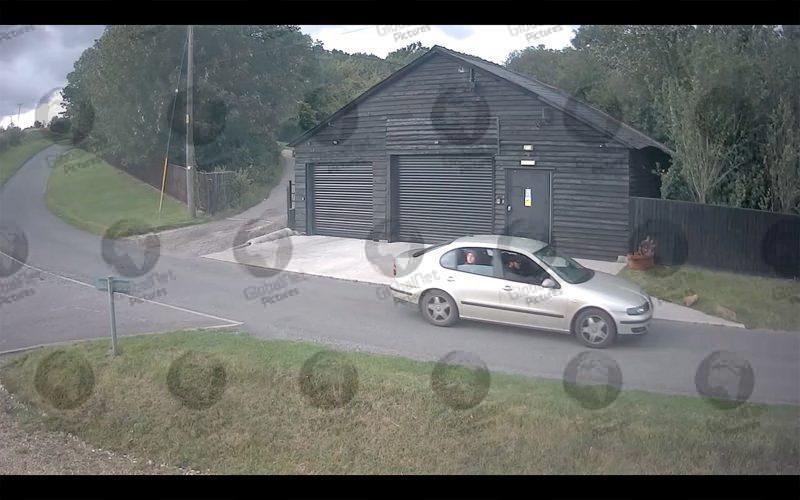 CCTV of the trio in the Seat Toledo

It was alleged the defendants must have been aware the officer was being dragged behind the car and that they sought to cause him serious harm. 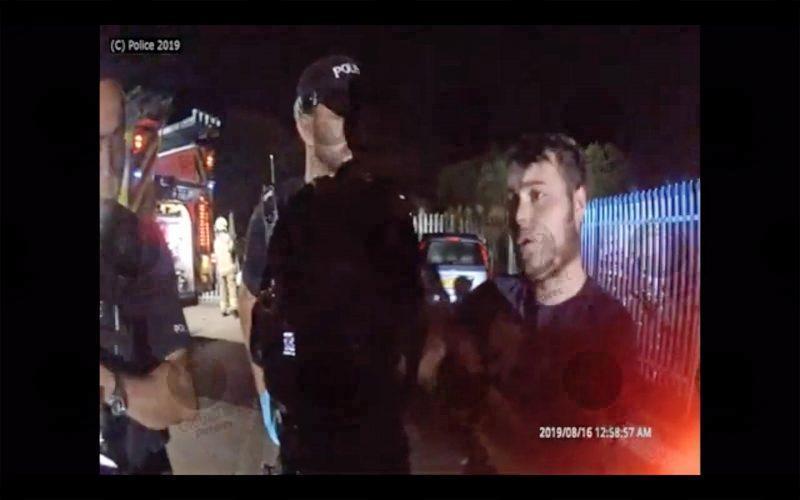 Long, 19, from College Piece, Mortimer, Reading, pleaded guilty to manslaughter but denied murder saying he did not know PC Harper was attached to the vehicle. 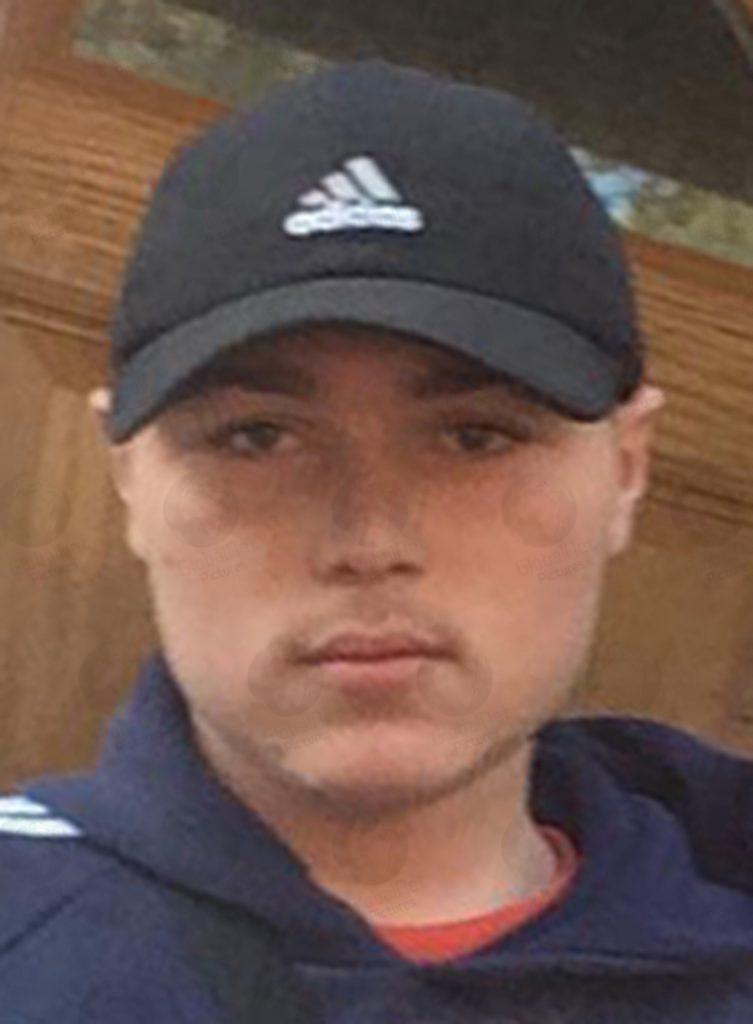 Bowers, 18, of Moat Close, Bramley, and Cole, 18, of Paices Hill near Reading, both admitted they were passengers, but denied ever seeing the police officer. 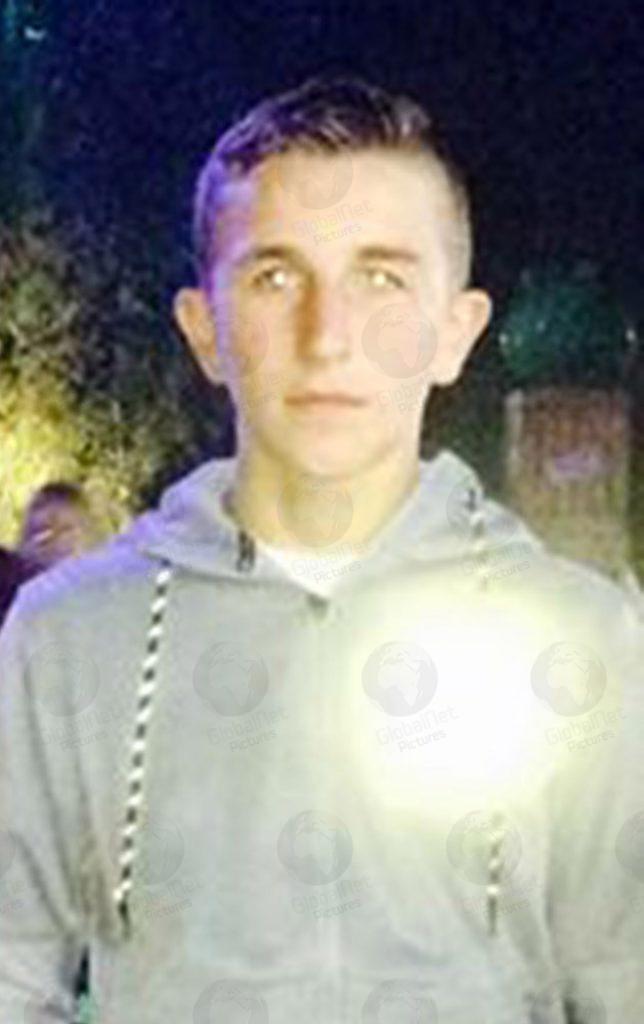 Thomas King, 22, who was not in the car, previously pleaded guilty to conspiring to steal a quad bike and was sentenced to two years. 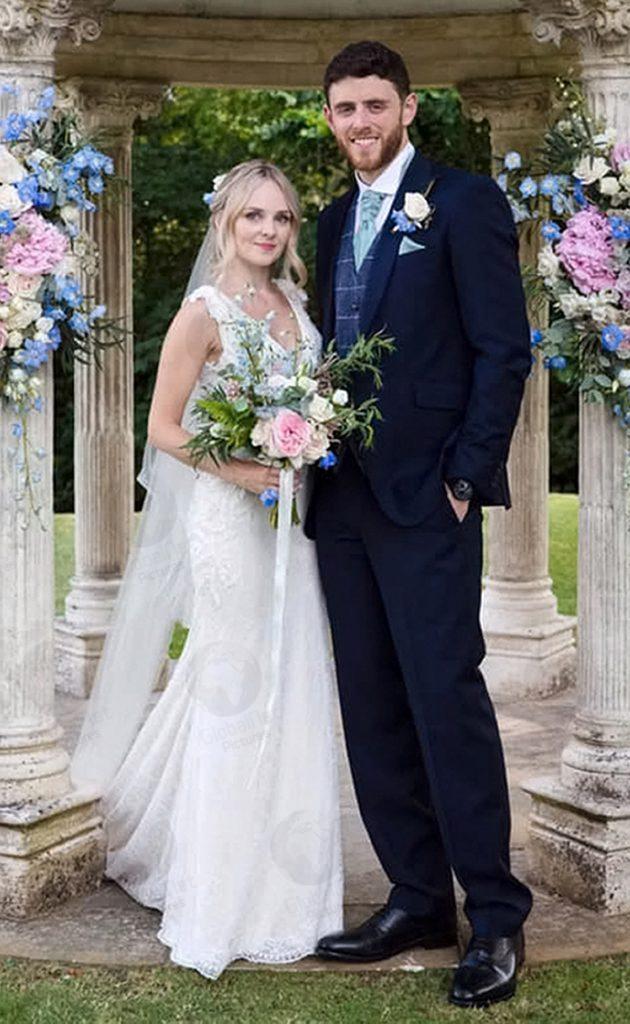 Pc Andrew Harper and wife Lissie on their wedding day